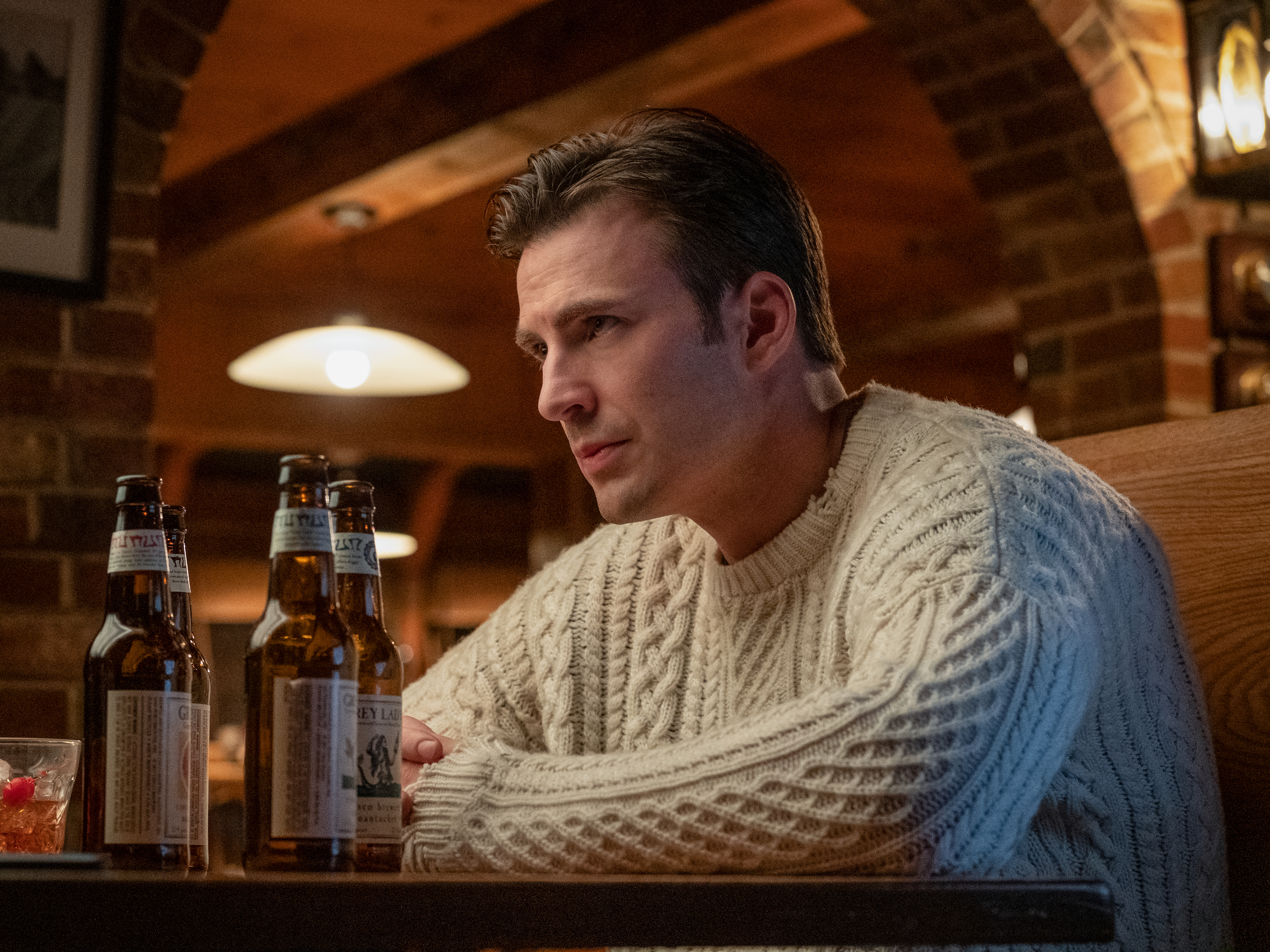 Claire Folger/Lionsgate‘Knives Out’ is both a comedy and murder-mystery film.

Rian Johnson’s “Knives Out” (2019) has quickly become a hit with audiences thanks to its clever script, star-studded cast, and brilliant ability to subvert the expectations of its genre.

The comedy-drama is a whodunit that centres around the dysfunctional Thrombey family and the mystery surrounding the death of novelist and patriarch of the family, Harlan Thrombey.

For fans looking for more unique films to watch that capture some of the key elements and themes of “Knives Out,” here are 10 movies to watch next.

“Clue” (1985) is a whodunit murder mystery with comedic elements. 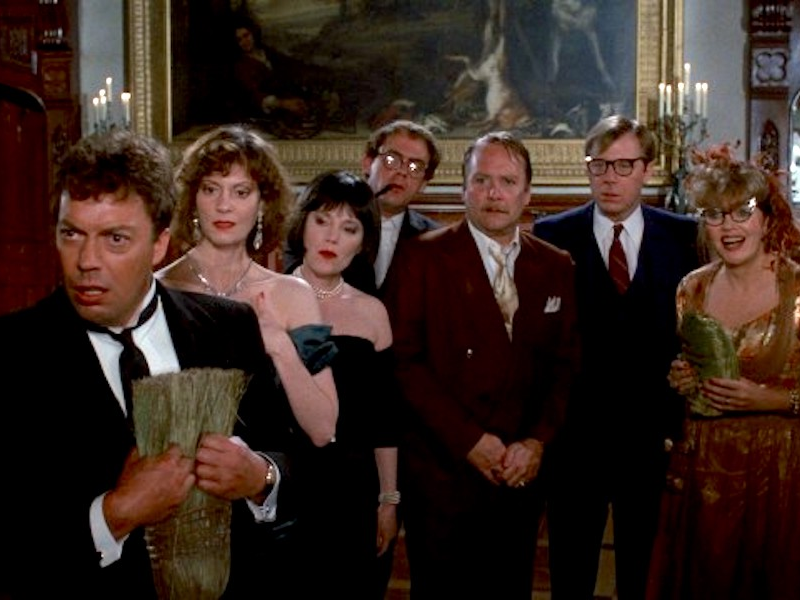 Paramount Pictures‘Clue’ is a comedic mystery.

With its colourful cast and suspenseful plot, the movie shares the humour and mystery of “Knives Out.”

“Clue” is available to stream on Amazon Prime video.

“Murder Mystery” (2019) features well-known stars in a humorous approach to the murder-mystery genre. NetflixJennifer Aniston and Adam Sandler star in the film.

In Netflix’s “Murder Mystery,” Jennifer Aniston and Adam Sandler star as Audrey and Nick Spitz, a married couple who escape to Europe on a romantic vacation in hopes of reigniting their spark.

The couple ends up stumbling into the complicated world of an elderly billionaire and become suspects in his sudden murder. The Spitzes must find his true killer so they can escape harm’s way.

Fans of “Knives Out” may enjoy the film’s whodunit plot, humorous tone, and famous cast.

“Murder Mystery” is available to stream on Netflix.

The cult-classic “Mystery Team” (2009) features a group of friends attempting to solve crimes. Roadside Attractions‘Mystery Team’ is a comedy.

Starring Donald Glover, D.C. Pierson, and Dominic Dierkes of the sketch-comedy group Derrick Comedy, the 2009 film “Mystery Team” follows a group of childhood friends who once bonded over being their neighbourhood’s “detectives,” solving a variety of local crimes.

As adults, they get the chance they have waited for when they are asked to help solve a murder.

Like “Knives Out,” the film is a comedic murder mystery with elements of friendship and absurdity.

“Mystery Team” is available to rent or purchase Amazon Prime.

“Ready or Not” (2019) is a horror-comedy with a dose of social commentary. 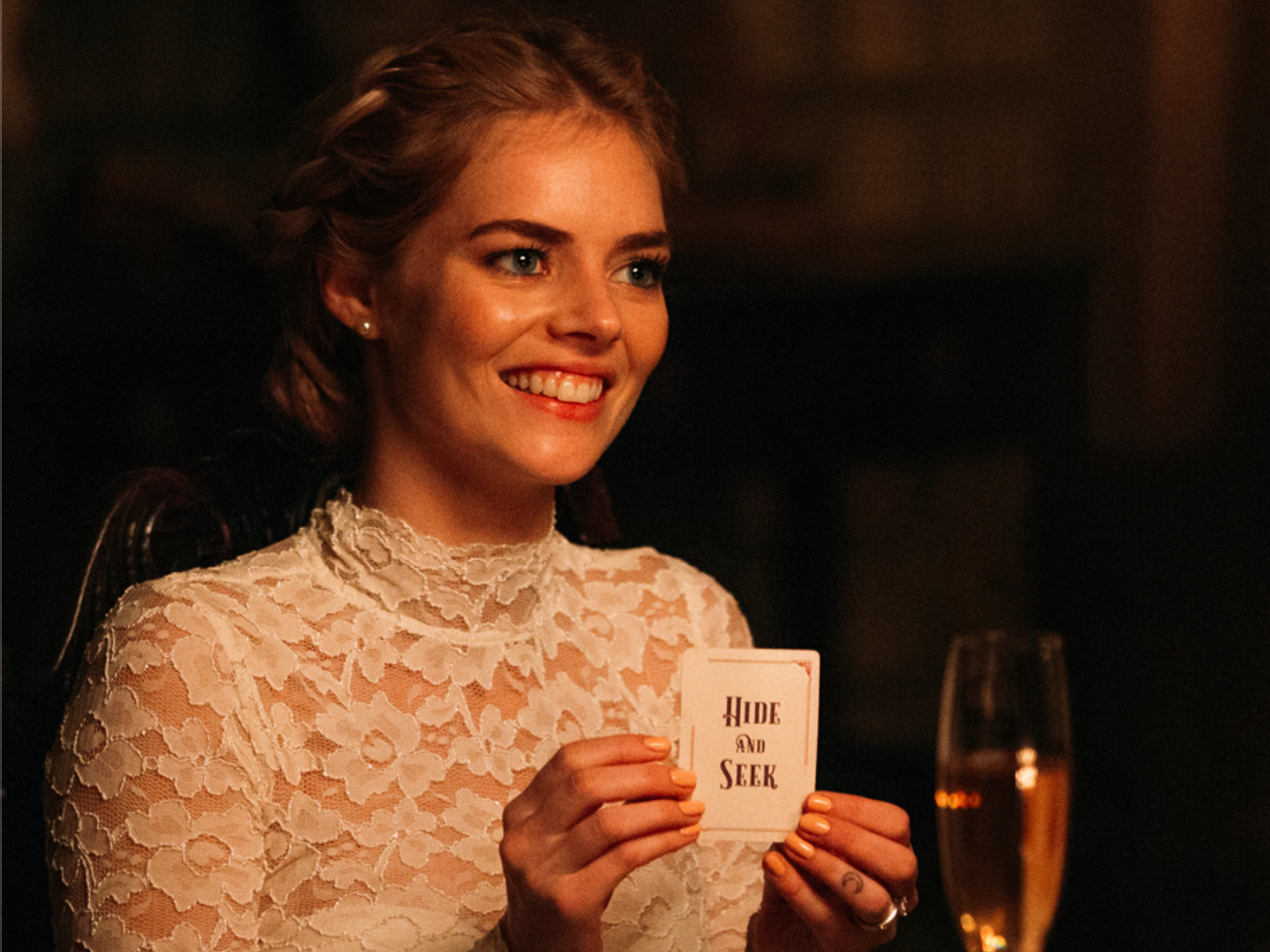 Fox Searchlight Pictures/DisneySamara Weaving stars in ‘Ready or Not.’

Many fans appreciated the clever social commentary surrounding privilege in “Knives Out” – and “Ready or Not,” a horror-comedy starring Samara Weaving, Adam Brody, and Andie MacDowell, has a similar message.

In the film, a young woman named Grace (Weaving) marries a man whose family is extremely wealthy. On her wedding night, she finds herself trapped in a deadly game of cat and mouse at her in-law’s luxurious estate.

“Ready or Not” is available to rent or purchase from Amazon Prime.

“A Simple Favour” (2018) tells a mysterious tale of privilege, betrayal, and murder. 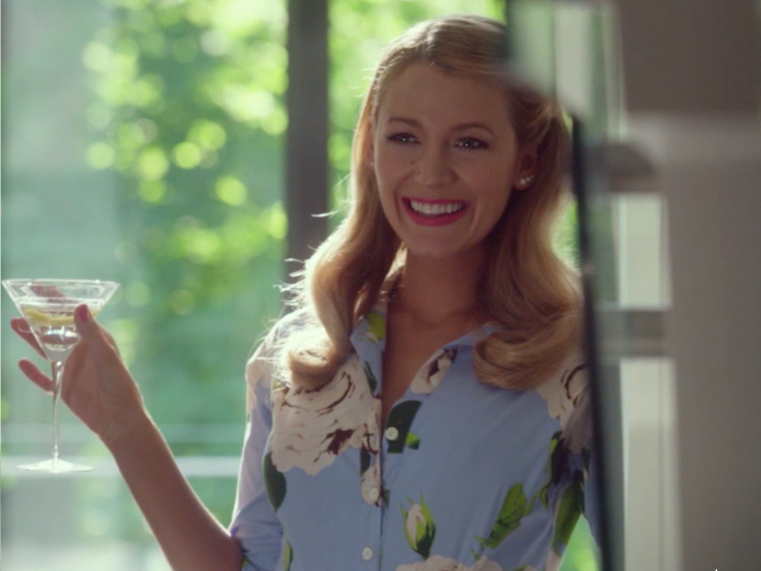 LionsgateBlake Lively in ‘A Simple Favour.’

Starring Anna Kendrick and Blake Lively, “A Simple Favour” tells the story of a single mother named Stephanie (Kendrick) who becomes friends with Emily (Lively), another parent at her son’s school.

Sucked in by Emily’s money, fashion sense, and devil-may-care attitude, Stephanie is in awe of Emily’s seemingly glamorous life. However, Stephanie soon finds out that Emily’s life is not as wonderful as it seems to be when Emily goes missing, leaving her newfound friend to dig into her sordid past and discover the truth of her identity.

Fans of “Knives Out” will find that “A Simple Favour” captures a similar essence of humour, fun, and stylised characters.

“A Simple Favour” is available to stream on Hulu.

The “Scream” films are part of a classic horror franchise that continually subverts expectations. 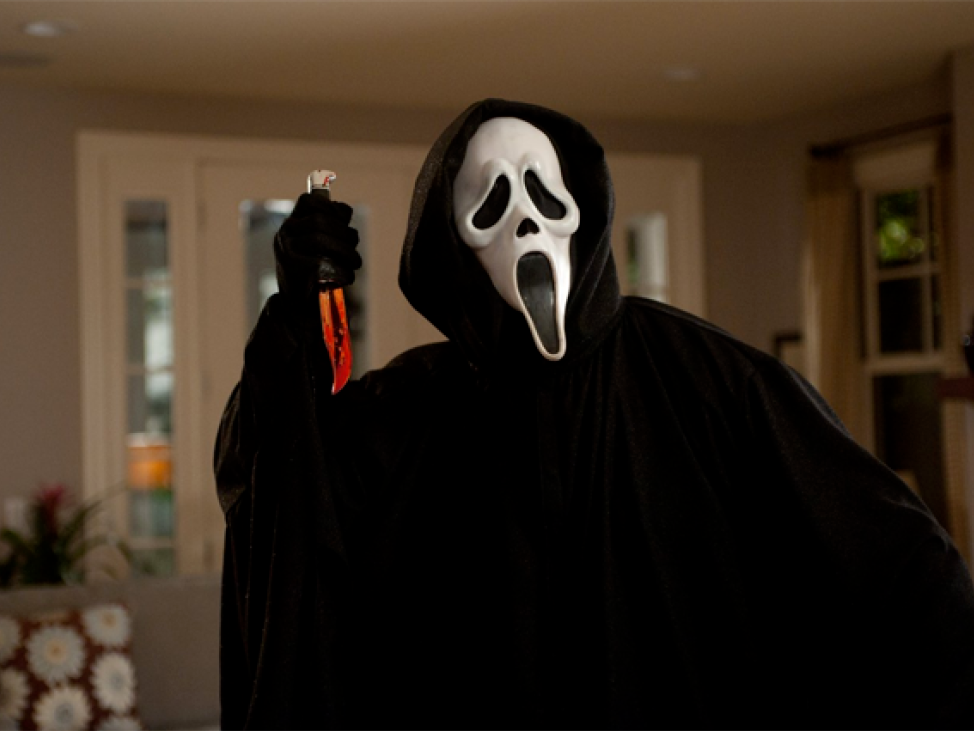 Like murder-mystery films, horror movies often face a variety of tropes and expectations– and the “Scream” franchise tackles those clichés head-on.

The four “Scream” films follow a killer in a Ghostface mask as he slaughters people one by one. Along the way, the films get very meta and consistently subvert the audience’s expectations of a typical slasher movie.

Like “Knives Out,” these films are very clever in the way the characters act within the confines of their genre.

“Murder on the Orient Express” (1974) is a classic murder mystery. 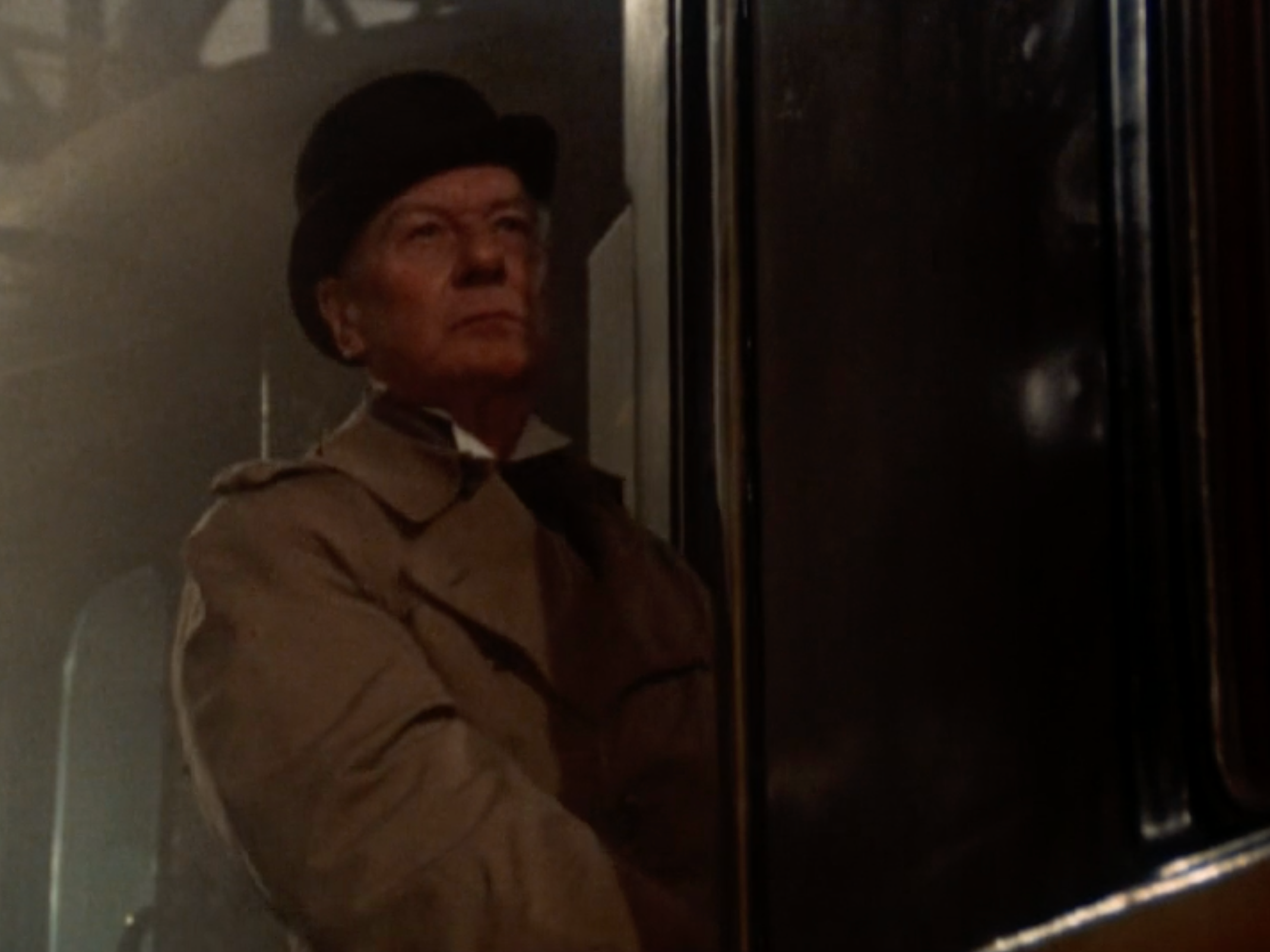 Paramount Home VideoThe film is based on a famous book.

Based on the classic Agatha Christie novel of the same name, “Murder on the Orient Express” is an iconic mystery about detective Hercule Poirot who stumbles upon a murder case while riding on a train called the Orient Express.

As he tries to discover the killer’s identity, Poirot also uncovers the hidden lives and motives of the train’s other passengers.

Thematically, the film is very much like “Knives Out,” though “Murder on the Orient Express” is a more classic whodunit tale.

Although the film was remade in 2017, there’s nothing quite like the original, which is available to rent or purchase on Amazon Prime. 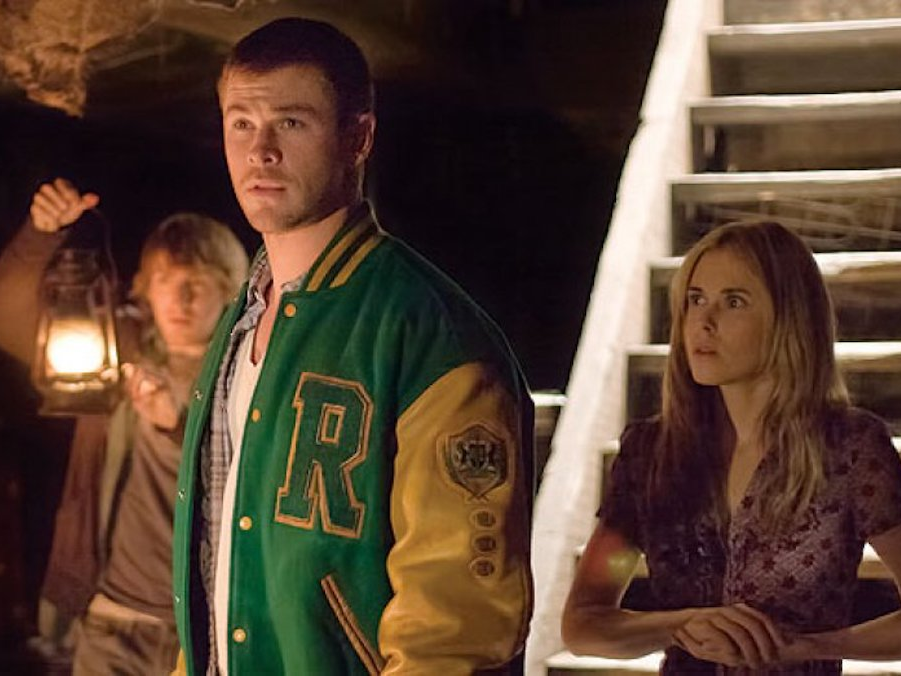 Lionsgate‘The Cabin in the Woods’ is available to stream on Hulu.

In “The Cabin in the Woods,” five teens take a road trip to a remote cabin for a weekend vacation. They soon find themselves in the middle of a horror movie as each is hunted down and killed one by one.

However, much like “Knives Out,” “The Cabin in the Woods” subverts expectations and gives the audience something they weren’t prepared for.

Available to stream on Hulu, this film puts a unique and stylised spin on the horror genre. 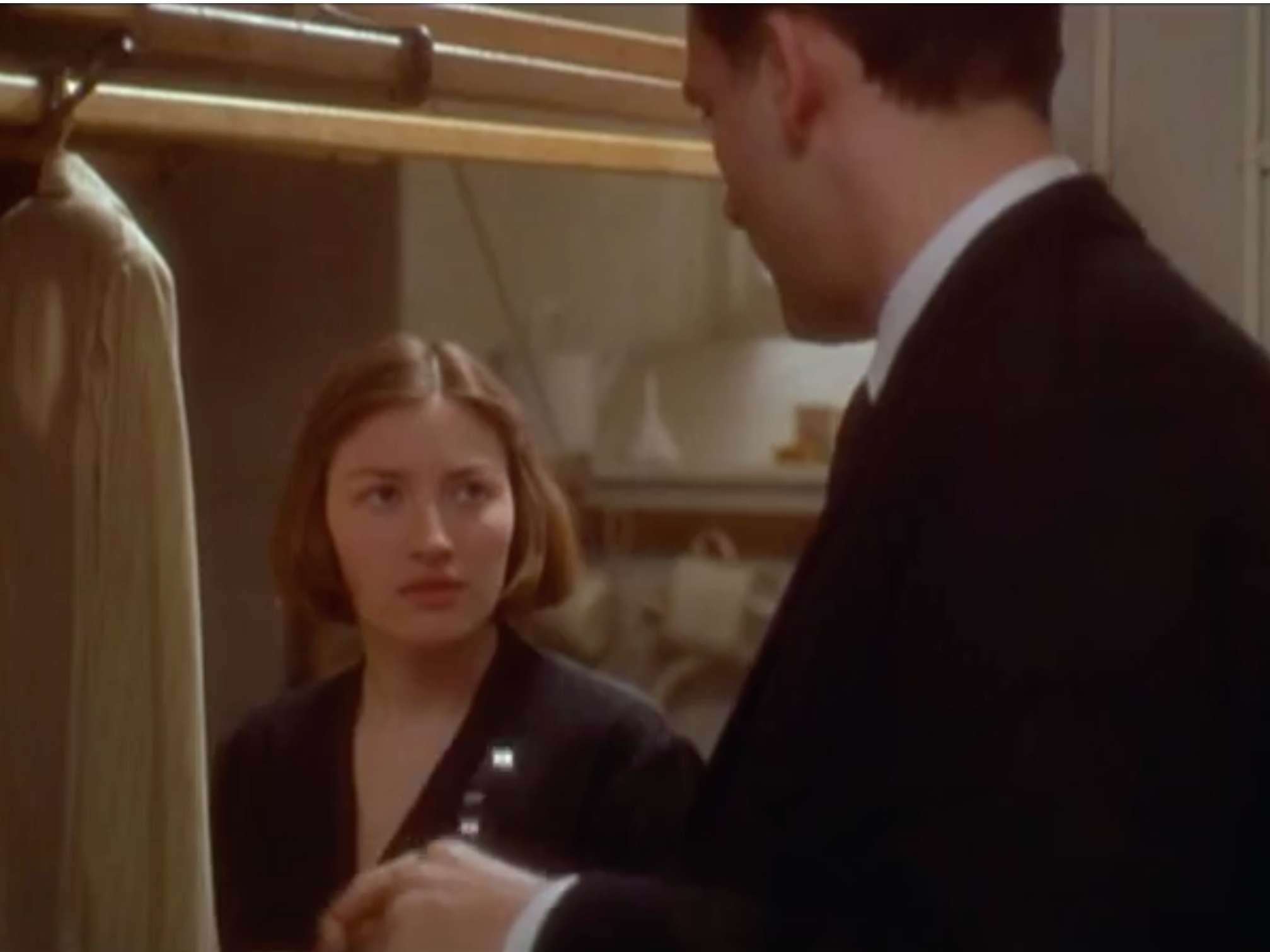 At first glance, Robert Altman’s “Gosford Park” may seem like your typical murder mystery at an English estate, but it is far more dynamic and interesting than most clichéd whodunits.

In this film, which won the Academy Award for best original screenplay, a cast of pretentious, well-off characters in the 1930s become suspects after a murder occurs at a party.

Starring Michael Gambon, Helen Mirren, and Clive Owen, “Gosford Park” is similar to “Knives Out” in that it is not simply a murder-mystery film, but also a commentary on social class and privilege. In addition, the script is clever and tinged with humour.

“Gosford Park” is available to rent or purchase on Amazon Prime.

“Snatch” (2000) is a British crime thriller with a unique cast of characters. 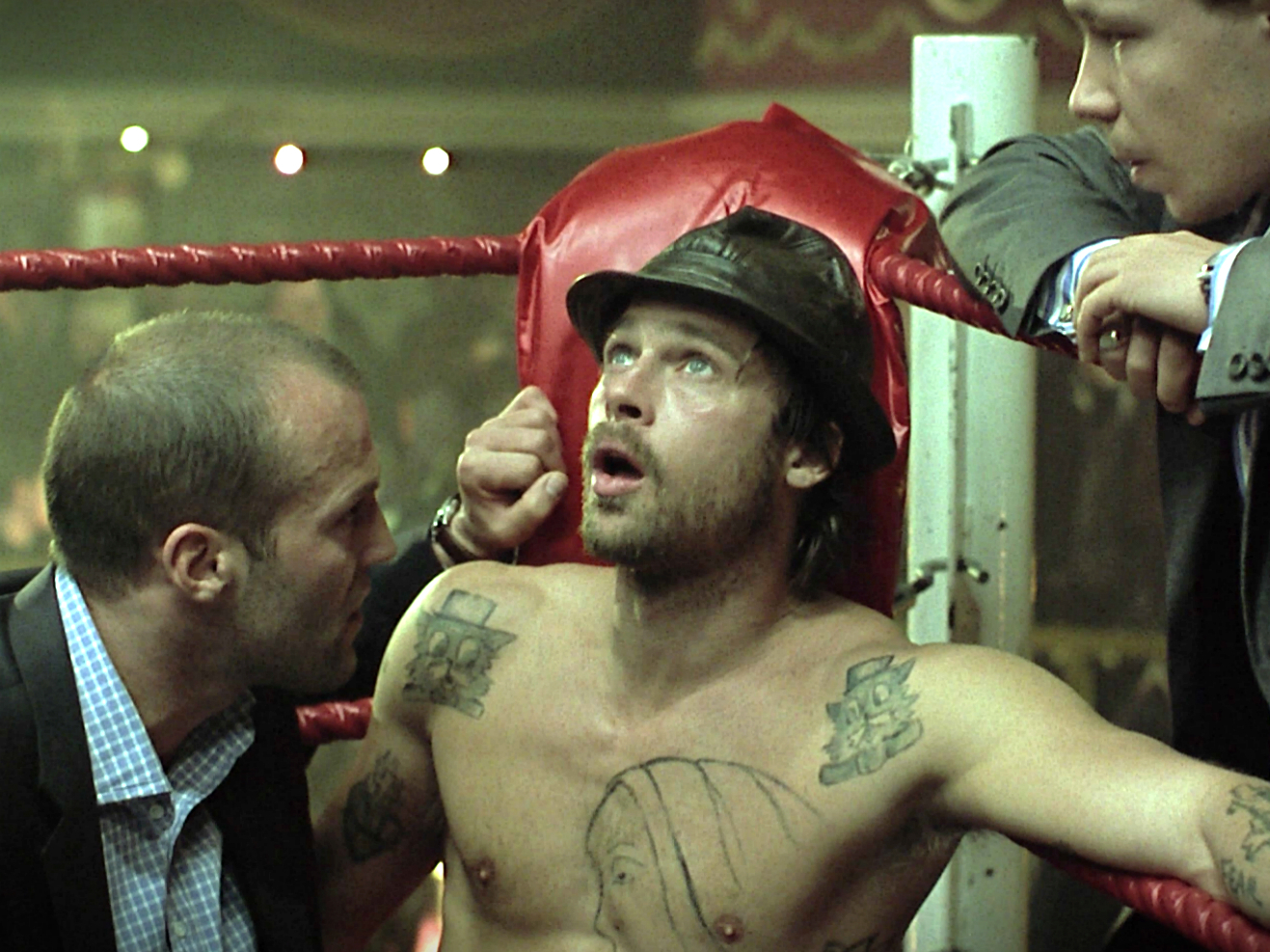 In the film, a dynamic cast of characters scrambles all over London to locate a stolen diamond that’s worth a fortune.

“Knives Out” fans will find “Snatch” to have a similar tone and style, especially considering that it turns out to be more than just a crime thriller. Its witty script and absurd moments work to elevate the film above and beyond others in the genre.

“Snatch” is available to stream on Hulu with a Starz subscription.