The best summer movie of every year since 2000 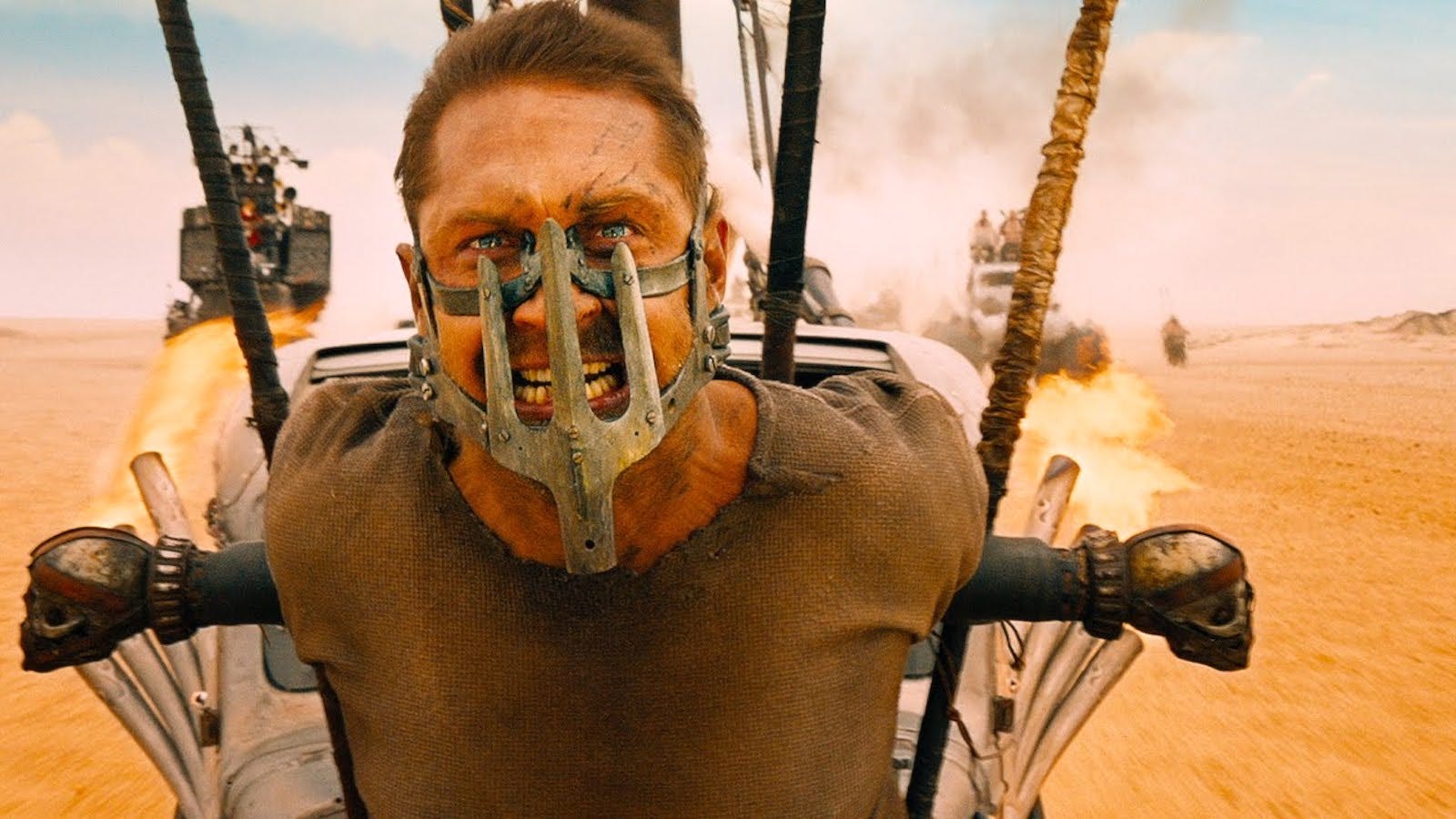 Under normal circumstances, the summer movie season would be underway right now.

But with movie theatres across the US closed due to the coronavirus pandemic, major movie releases won’t be coming to theatres any time soon – or at least until July 17, when Christopher Nolan’s “Tenet” is still on the release calendar.

While we’re missing going to the theatre, we’ve looked back on the great summer movies of past years. Superhero blockbusters like “The Avengers,” animated adventures like “Shrek,” and R-rated comedies like “Superbad” stood out among the best of the best.

We’ve picked the best summer movie of every year since 2000. In this case, we counted any movie that was released in May, June, July, and August. That means movies like “Avengers: Endgame” and “Fast Five” didn’t make the cut, though they would have been worthy competition.

Below are the best summer movies since 2000: 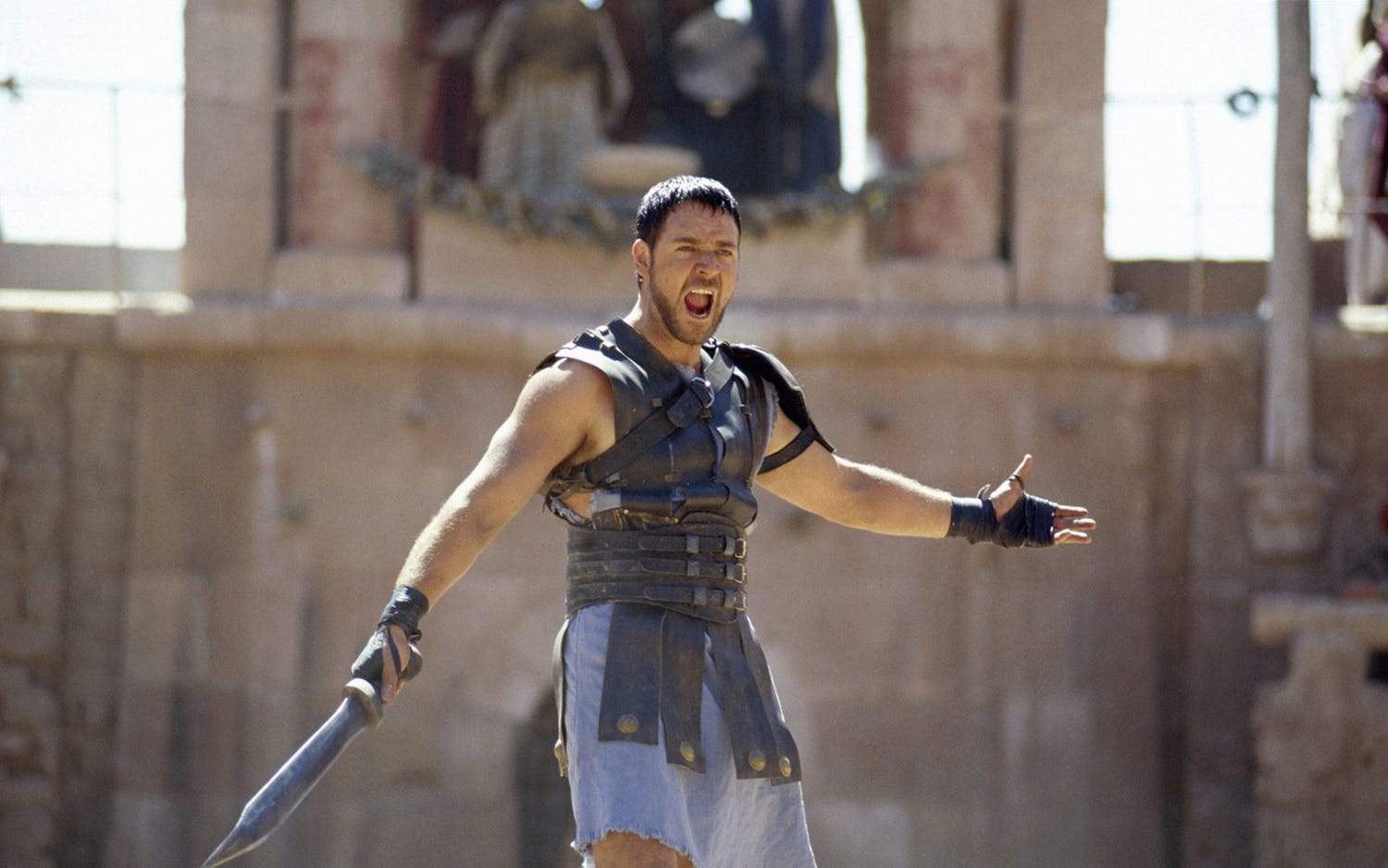 Ridley Scott’s “Gladiator” won five Oscars, including best picture, a fact that film writers revisited on its 20th anniversary last month. Scott Tobias argued in Guardian that it’s a “terrific summer movie, and one of the new century’s least deserving best picture winners.” I agree with the first part. But no matter what you think of its Oscar legacy, the movie was a sensation at the box office and audiences were, indeed, entertained. 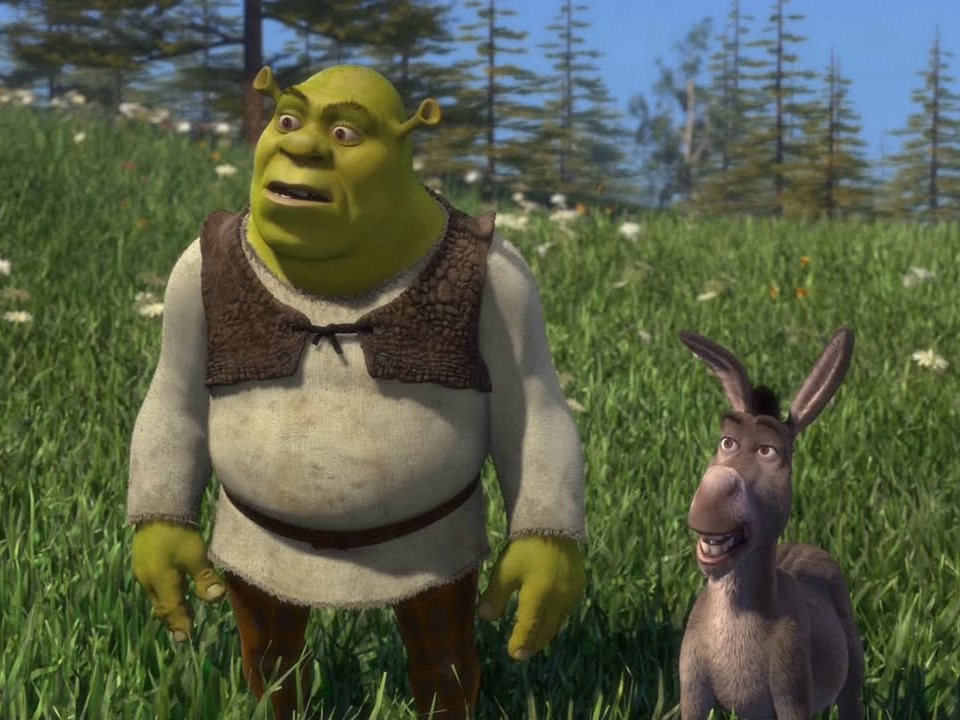 A movie that still inspires countless memes, mostly related to that Smash Mouth song, “Shrek” was the first movie to ever win the Oscar for Best Animated Feature. 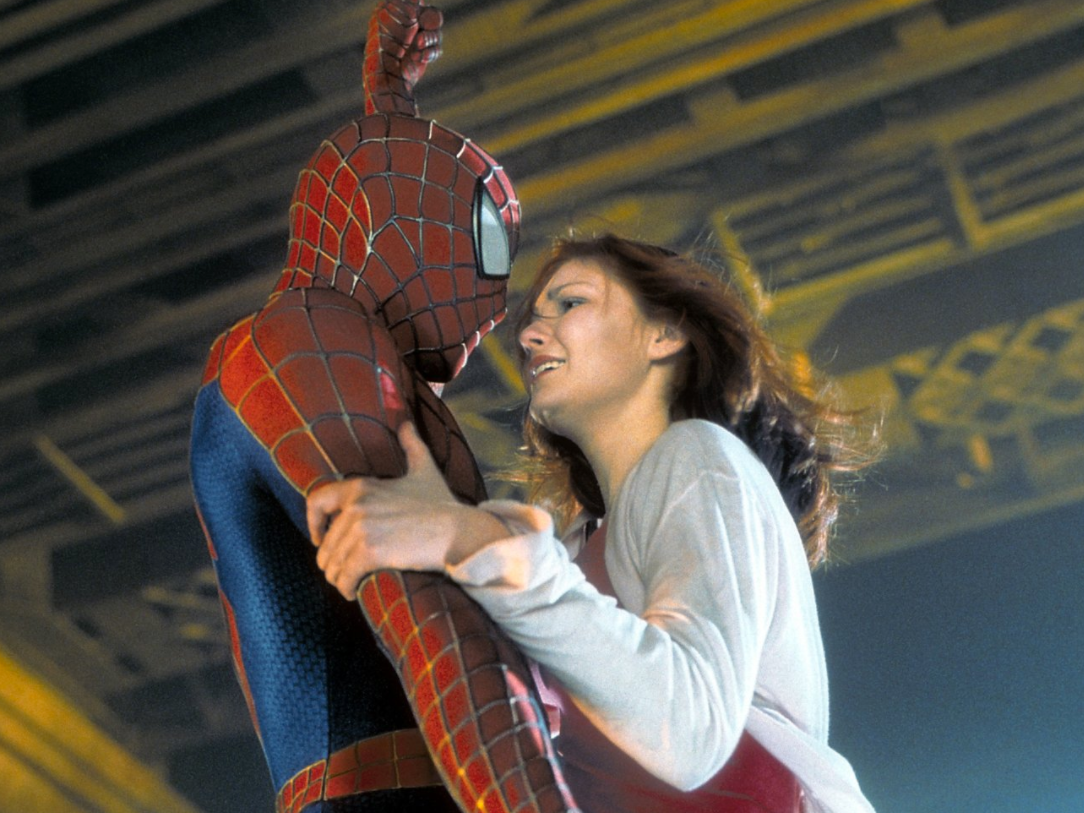 2003: “Pirates of the Caribbean: The Curse of the Black Pearl” 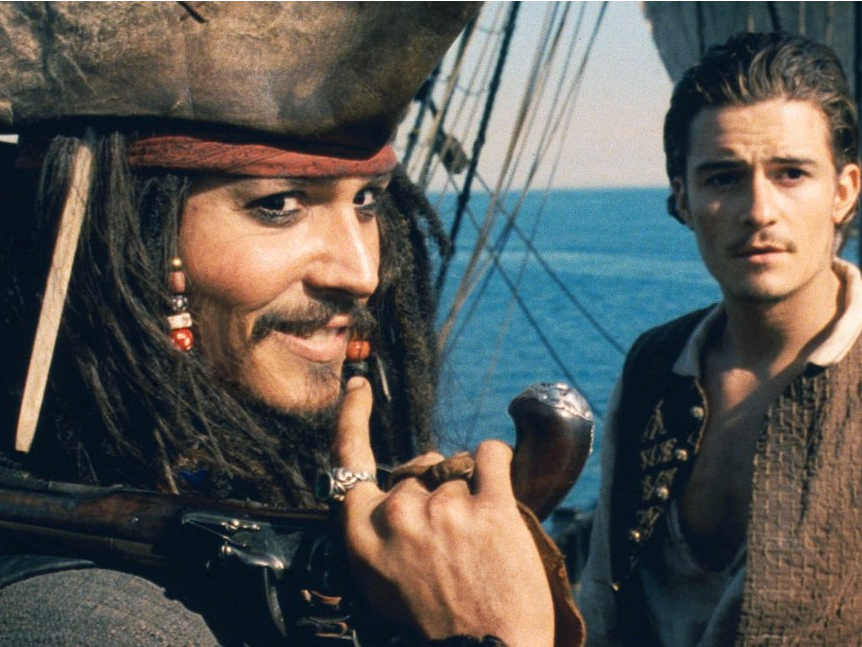 While the franchise has been tainted by poorly received sequels, the original “Pirates of the Caribbean” remains an all-time great summer adventure. 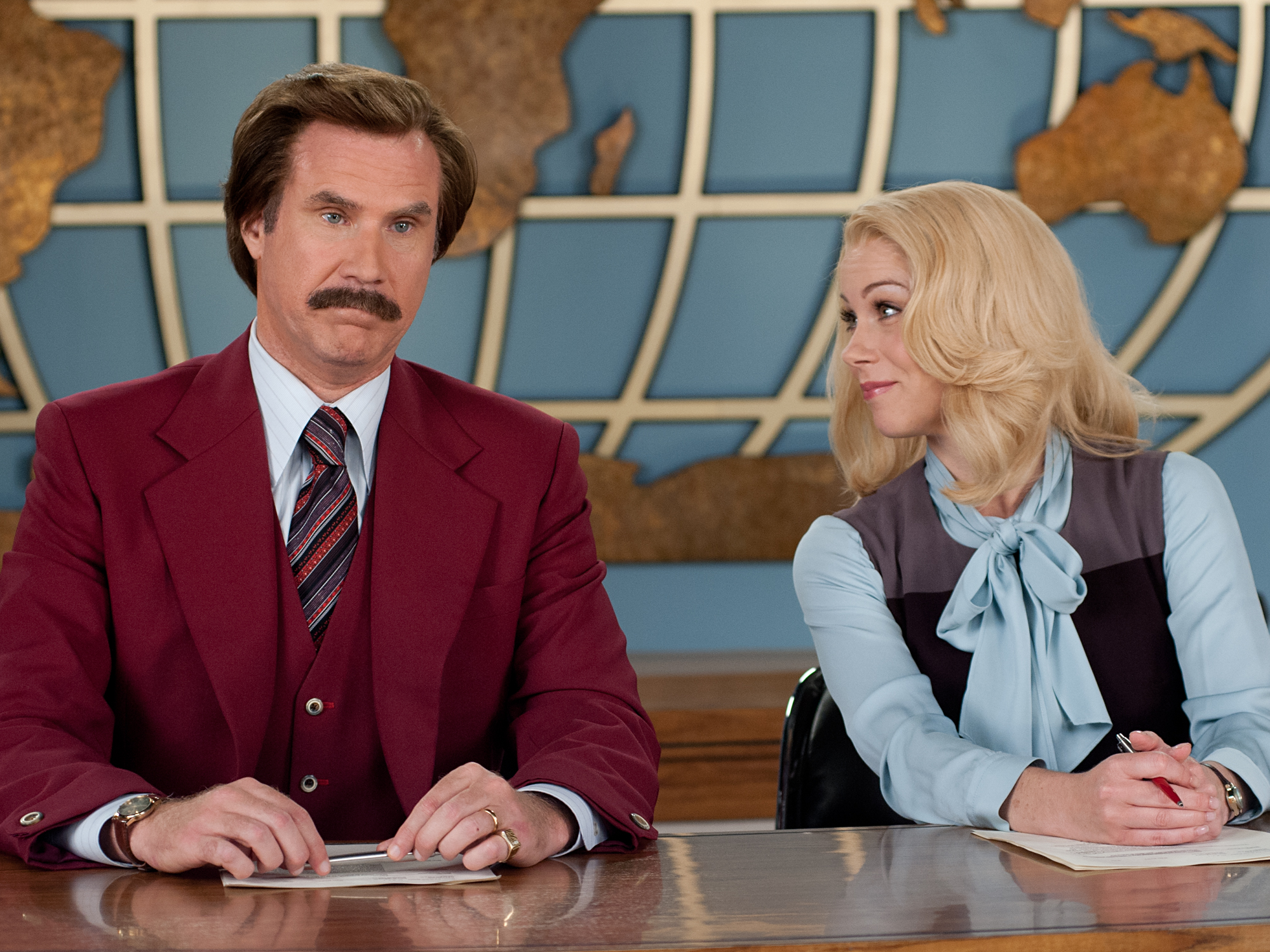 “Anchorman” remains one of the best comedies of the last two decades, so it’s no surprise that it was the best movie of the summer of 2004. 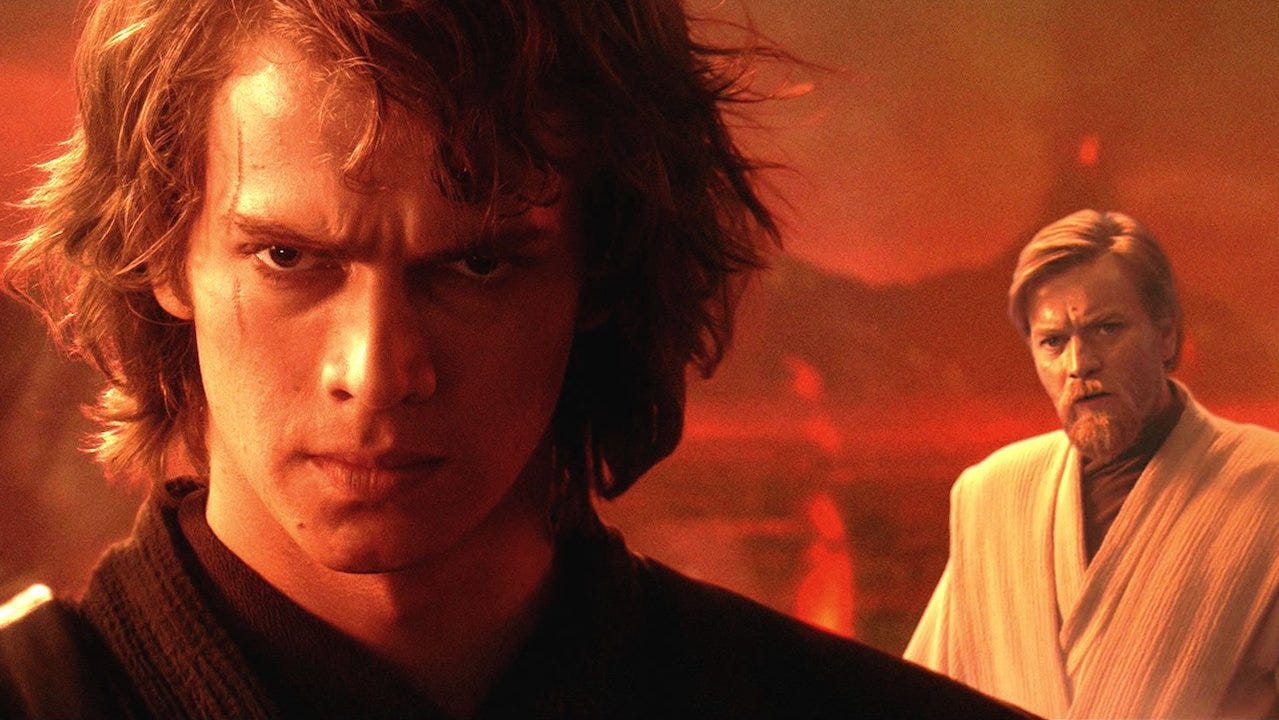 “Revenge of the Sith” isn’t a great movie, but it is the best of the “Star Wars” prequels. As the finale of the prequel trilogy that finally shows Anakin Skywalker’s transformation into Darth Vader, it was truly the event of the summer of 2005. 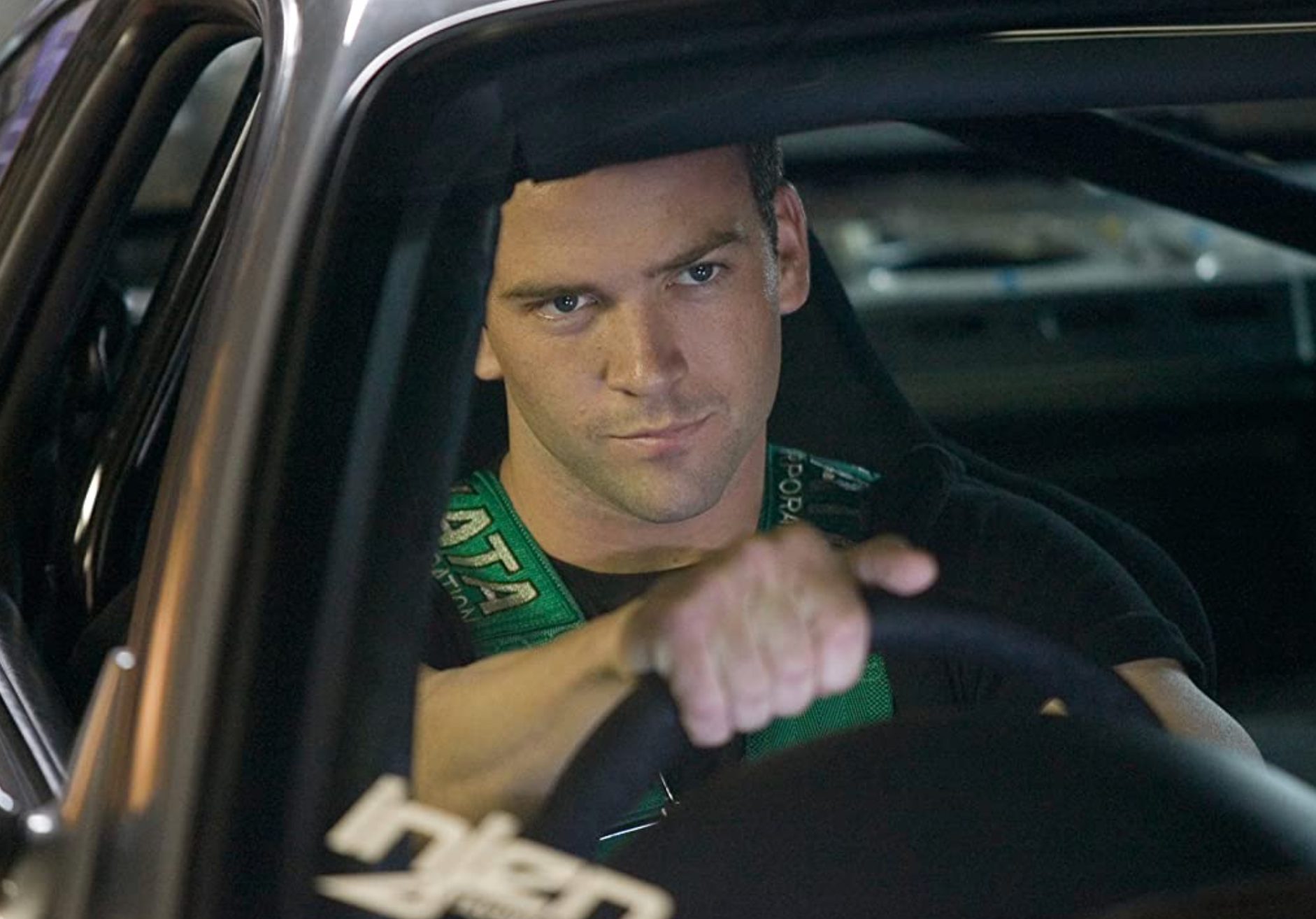 “Tokyo Drift” isn’t the best “Fast and Furious” movie and and at this point it doesn’t even seem like one. But it’s better than it’s given credit for and it laid the groundwork for the franchise’s international adventures in later movies. It also introduced fan-favourite character Han (played by Sung Kang), who is set to make an exciting return in next year’s “Fast 9” after fans thought he was dead. 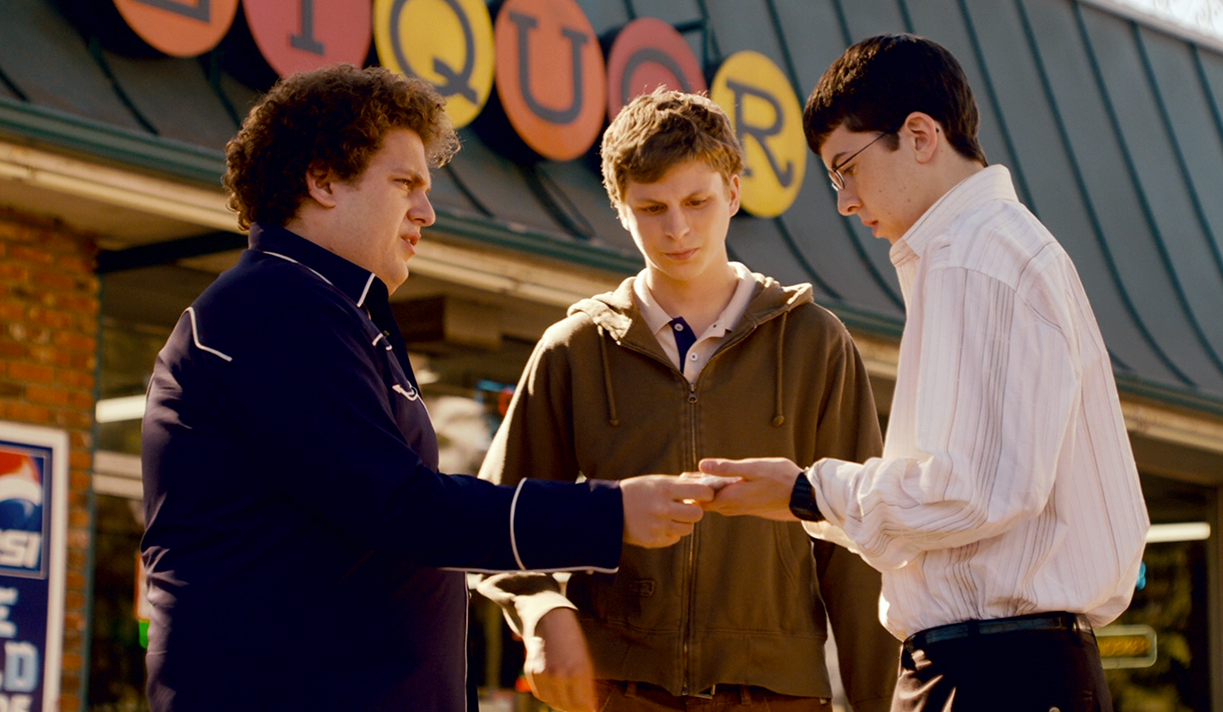 “Superbad” helped launch the careers of Emma Stone, Jonah Hill, and Michael Cera (who had already delivered impressive laughs in “Arrested Development”). That alone would make it a memorable film, but it helps that it’s a great teenage comedy in its own right. 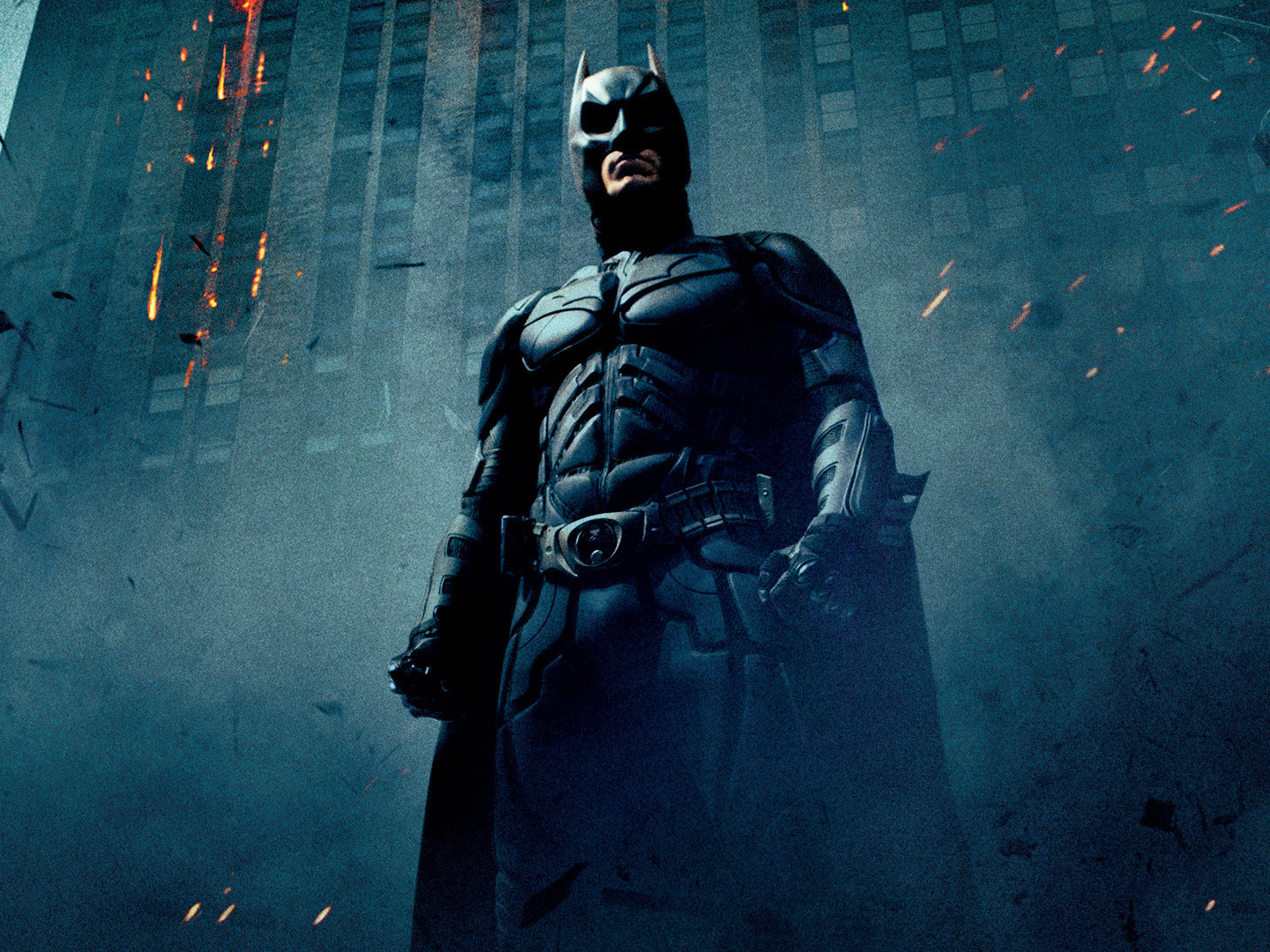 The best superhero movie of all time is also the best summer movie of 2008. It had competition (“Wall-E”) but “The Dark Knight’s” impact on superhero films is undeniable, and in this time of cinematic universes, it almost feels like a movie lost in a forgotten era. And Heath Ledger’s Oscar-winning performance as the Joker is still incredible. 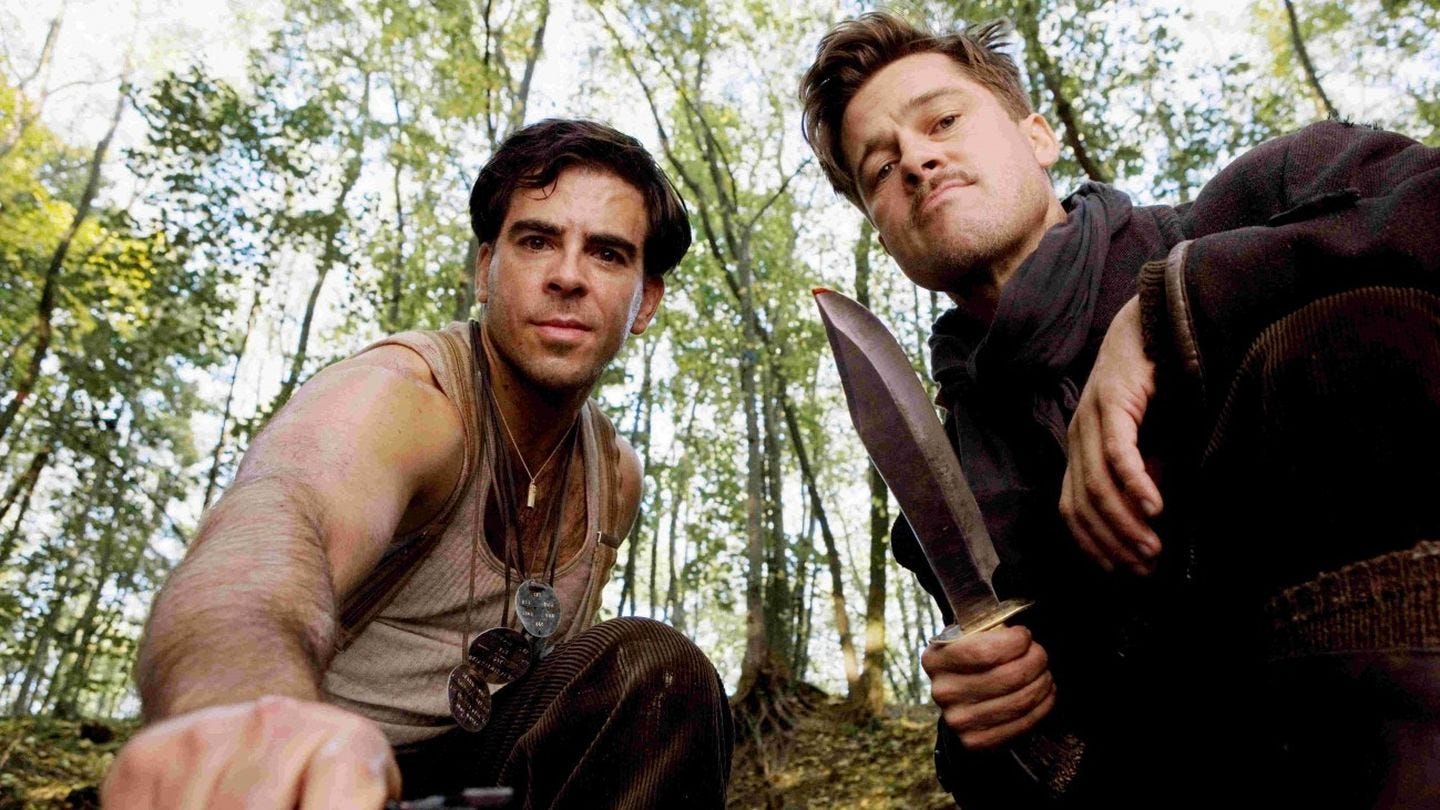 The one where they kill Hitler, Quentin Tarantino’s alternate-history film is one of his best, and capped off a summer that also gave us “Star Trek” and “District 9.” “Basterds” is undoubtedly the best of them, though, especially because of a thrilling turn from Oscar-winner Christoph Waltz. 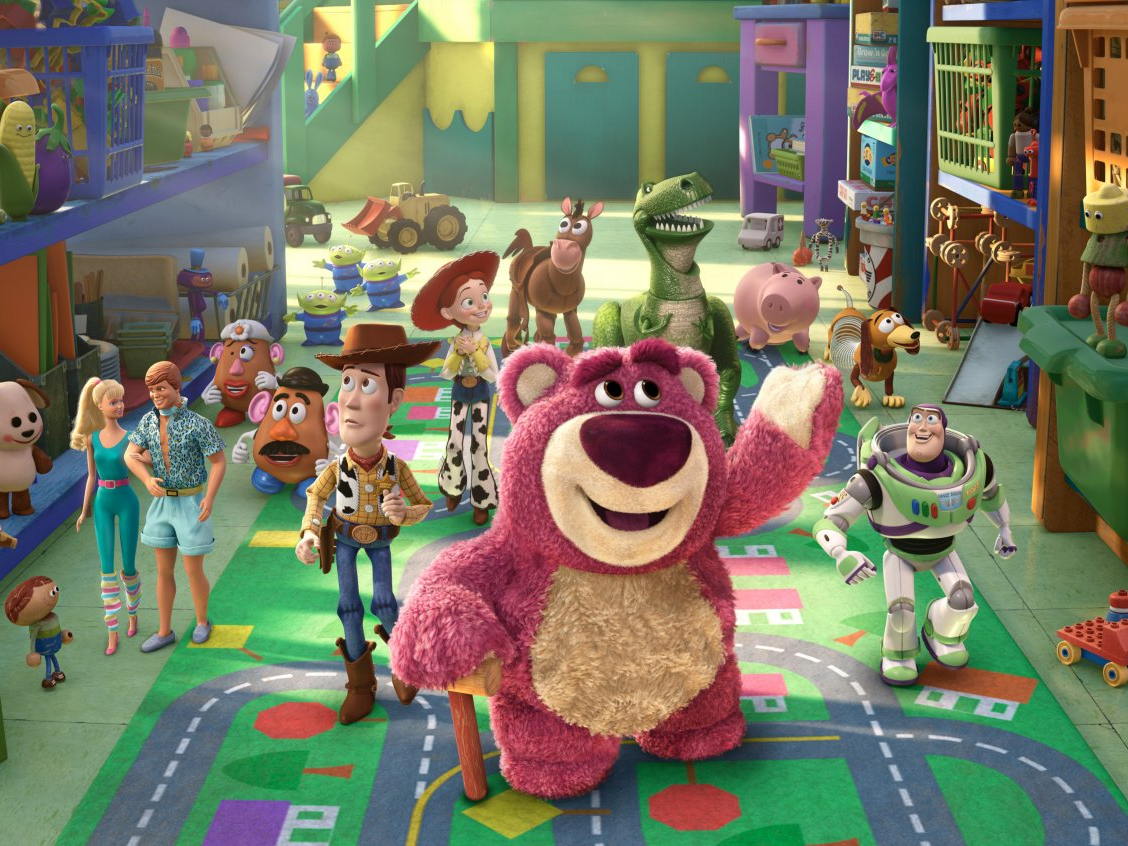 Everyone has their favourite “Toy Story” movie, and the third one makes a strong case for itself. Released 11 years after “Toy Story 2,” “Toy Story 3” is a tear-jerker of a movie that caps off the toys’ relationship to Andy in satisfying and emotional ways. 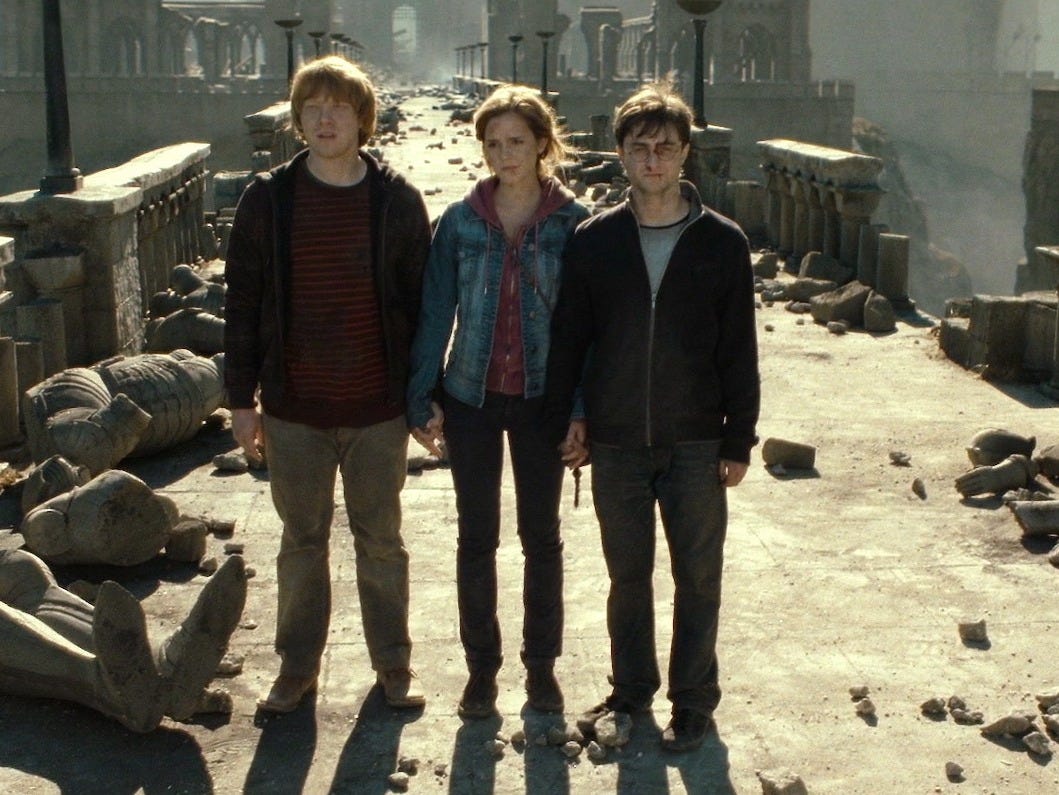 Like “Revenge of the Sith,” “Deathly Hallows: Part 2” was a huge event movie, as it ended a decade of fantasy adventure that became a significant part of many people’s childhoods (and lives). 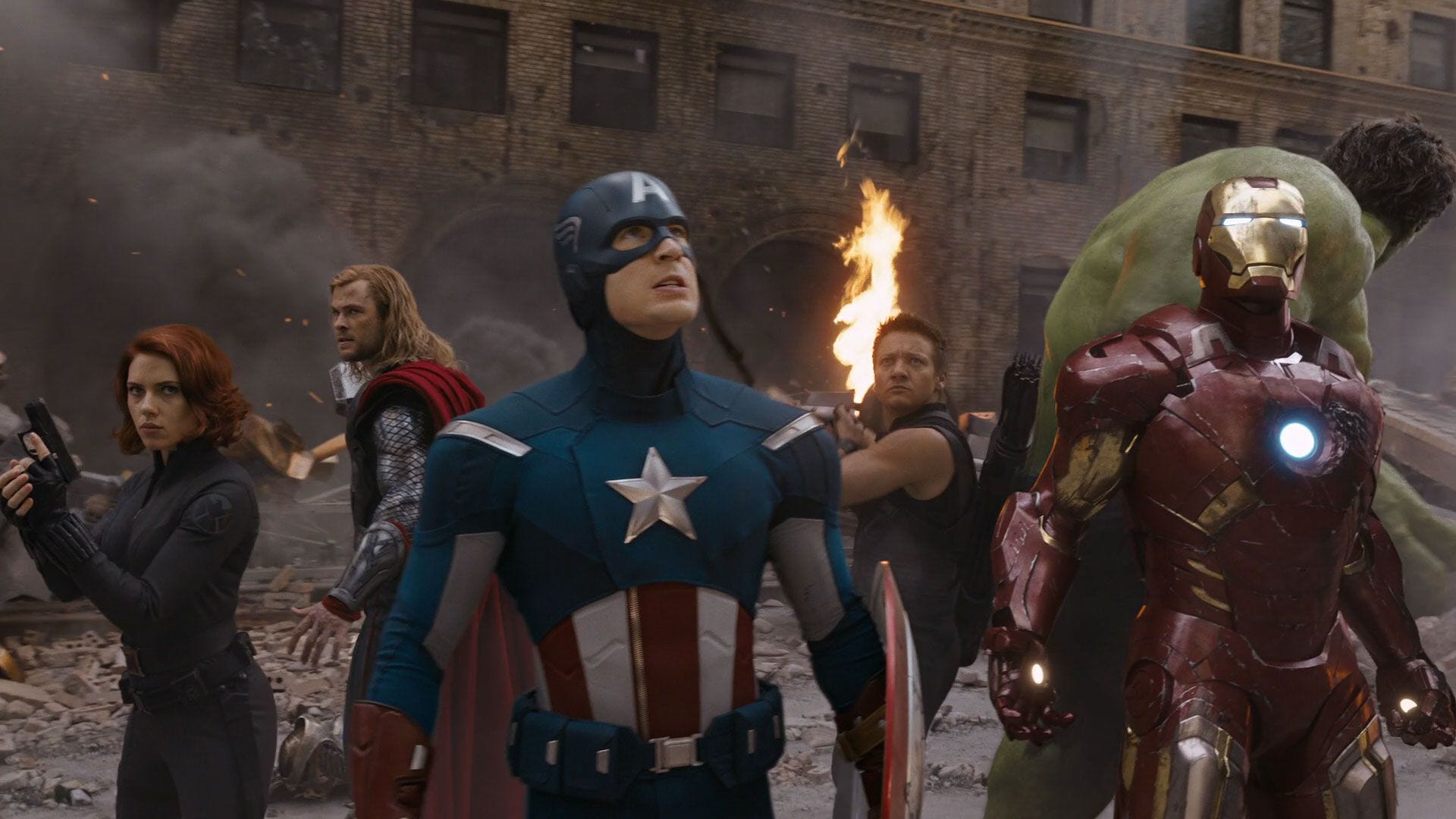 “The Avengers” was the culmination of four years of the Marvel Cinematic Universe’s first phase. Today, those first few movies seem like an experiment, as Marvel has certainly discovered what has worked in more recent years. Compared to last year’s “Endgame,” the first “Avengers” movie may seem like child’s play. But at the time, it was a truly impressive achievement. 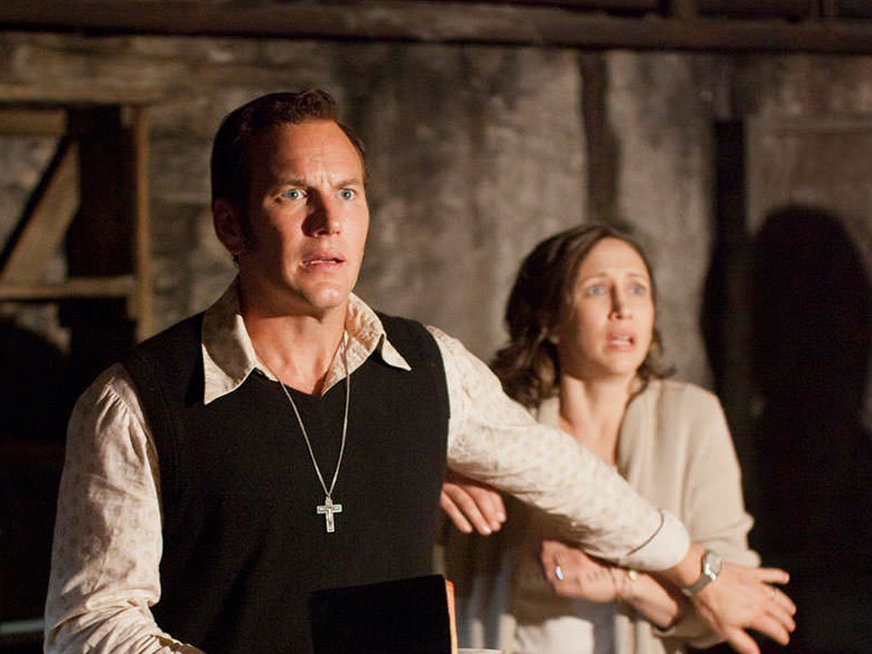 Horror movies aren’t generally “summer movies,” but a few have proven to be an exception, especially James Wan’s “The Conjuring.” Wan had already impressed horror fans with “Saw,” and “The Conjuring” trades in gore and torture for a spooky ghost story. But it’s hauntingly thrilling all the same and has sparked a successful franchise. 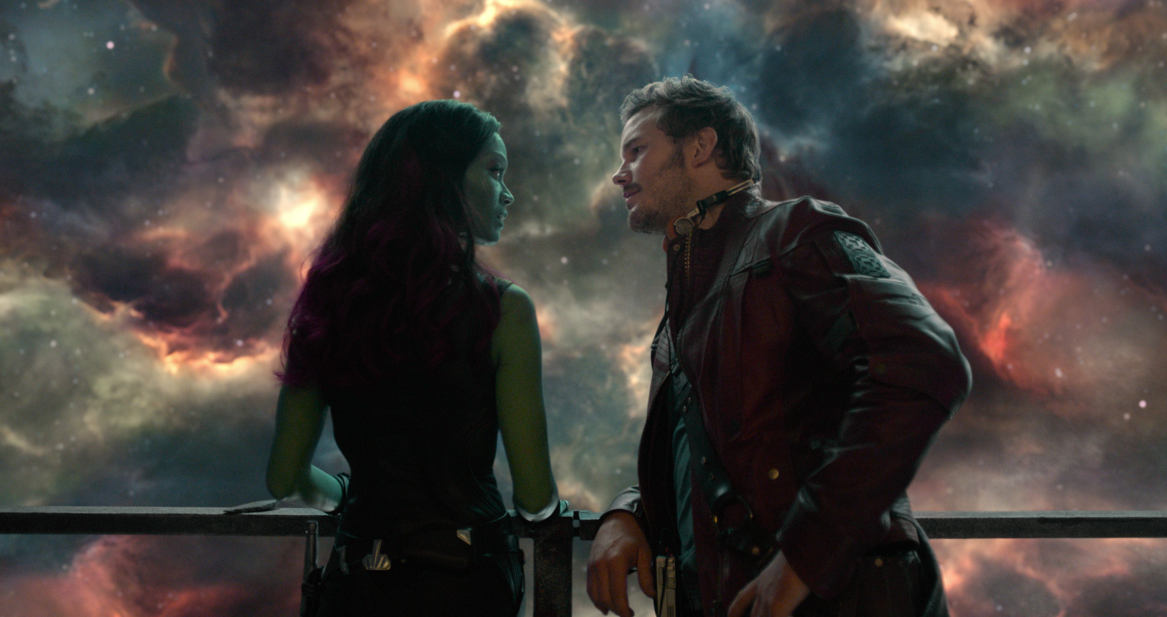 Even after the epic scope of “Avengers: Infinity War” and “Endgame,” “Guardians of the Galaxy” remains the funniest, most unique, and best Marvel Cinematic Universe movie. 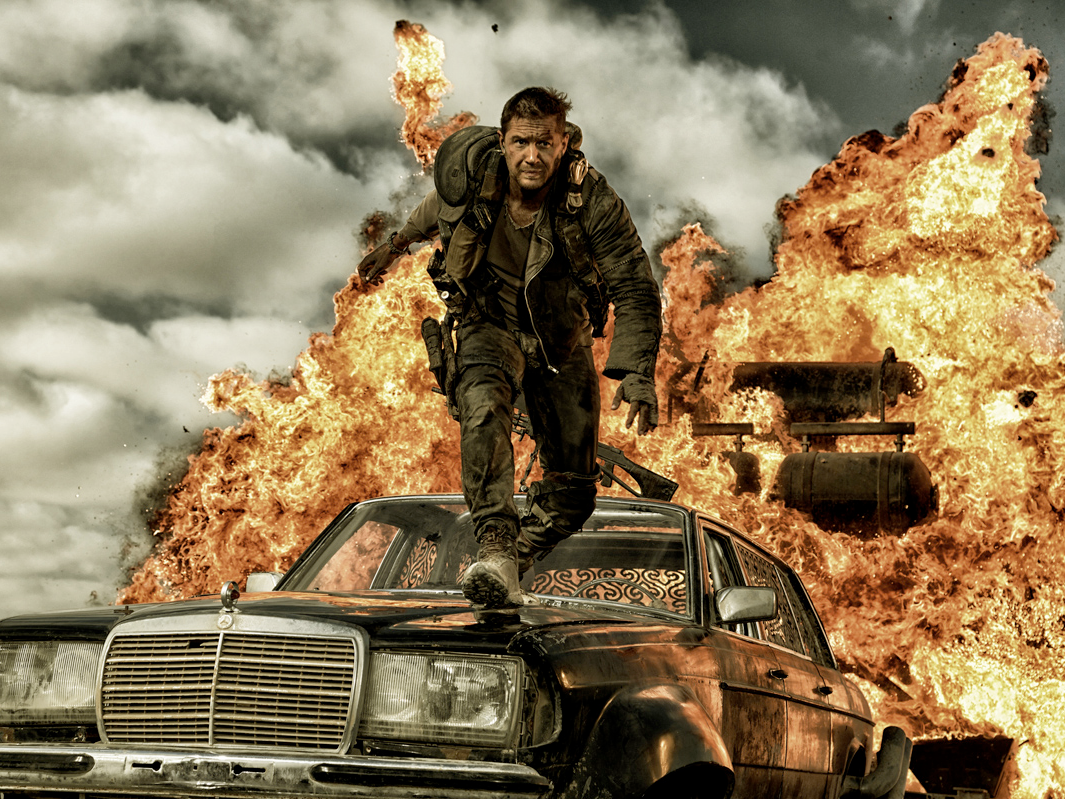 Not just the best summer movie of 2015, but the best action movie of the last decade – “Mad Max: Fury Road” is an exhilarating movie with a ferocious performance from Charlize Theron as Imperator Furiosa, who gains a little help from road warrior Max (Tom Hardy) in freeing enslaved women from a tyrant. Director George Miller should have won the Oscar. 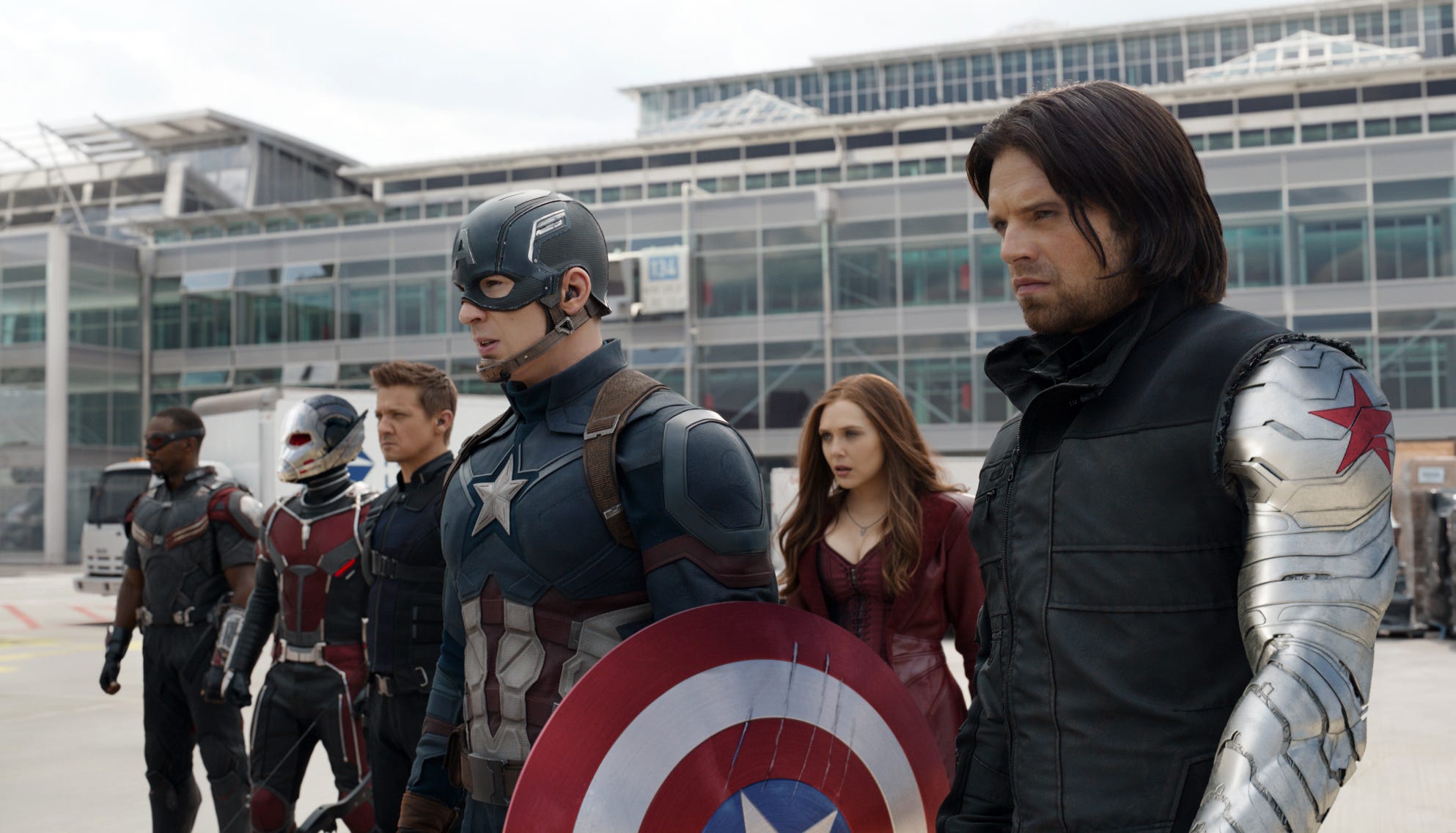 An “Avengers” movie in all but name, “Civil War” adapts the comic event of the same name for the Marvel Cinematic Universe. The Russo Brothers reinvented the Captain America movies with “The Winter Soldier,” and continued their win streak with “Civil War,” “Infinity War,” and “Endgame.” The most impressive thing about the movie, though, is that it acts just as well as a Captain America movie as it does an Avengers movie, presenting Cap’s relationship with Bucky as the emotional centrepiece. 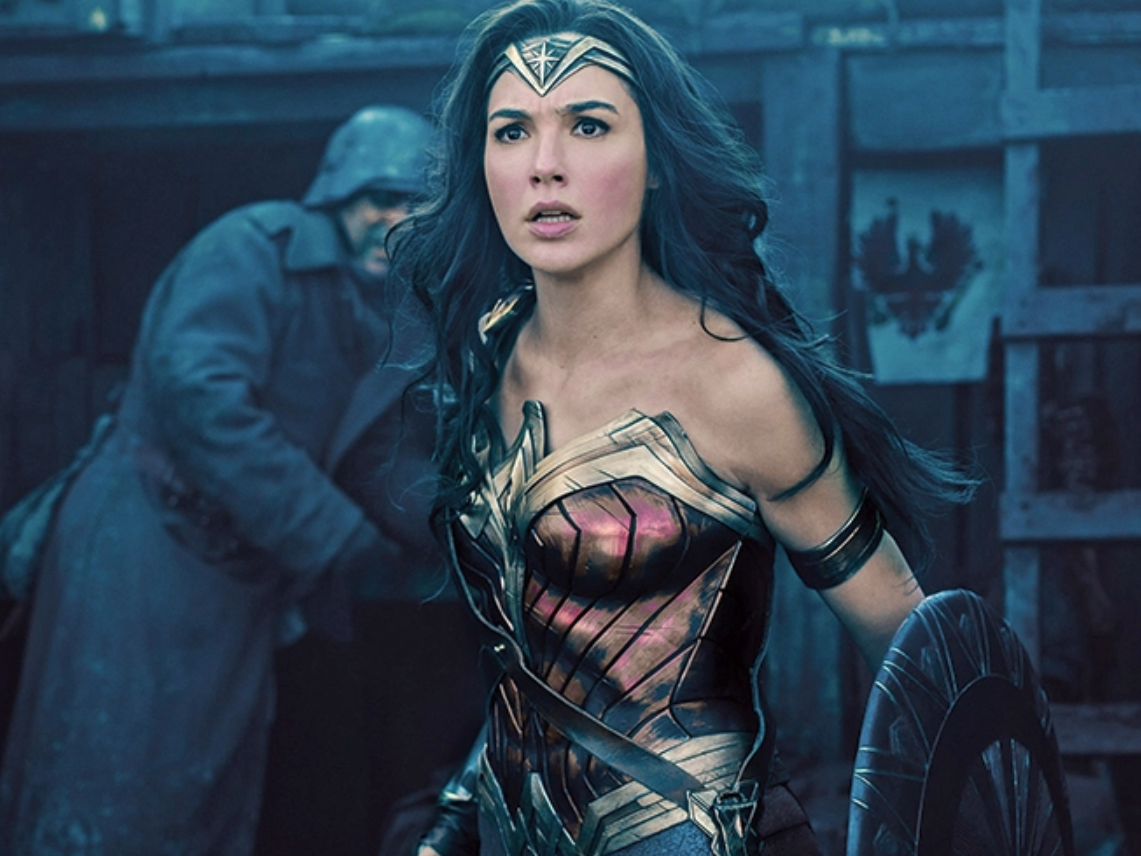 “Wonder Woman” paved the way for more female-centric superhero movies like “Captain Marvel” and “Birds of Prey.” Director Patty Jenkins understood not only the source material, but what this movie would mean to audiences. That shines throughout the movie, and is elevated by Gal Gadot’s wonderful performance as the title character. Funny, charming, and action-packed, “Wonder Woman” is everything audiences should want in a summer movie and a superhero movie. 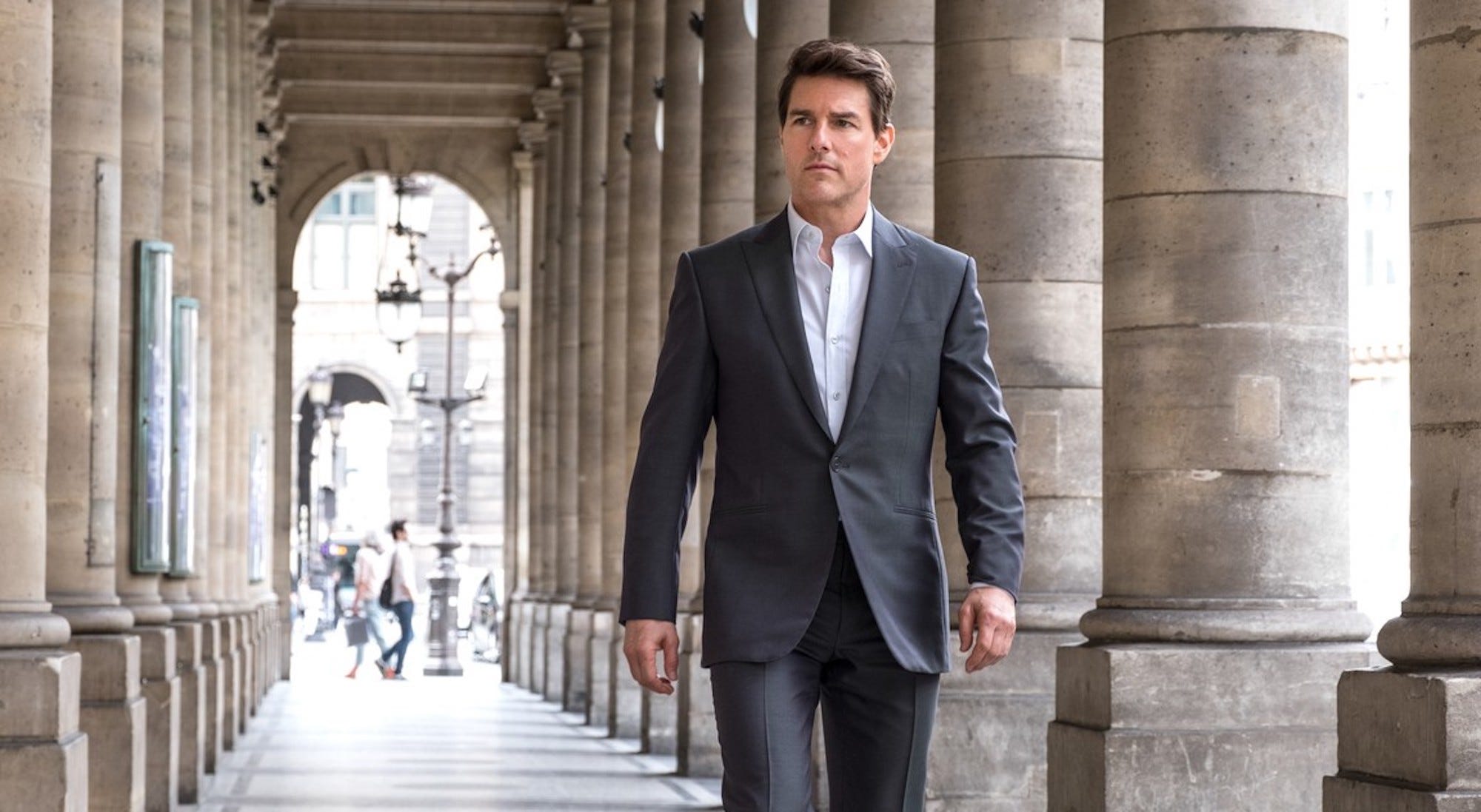 “Mission: Impossible – Fallout” is the highest grossing movie in the franchise and the best. Tom Cruise and director Christopher McQuarrie push the franchise to new limits in breathtaking ways – Cruise jumped out of a plane more than 100 times with a broken ankle to get the perfect shot. 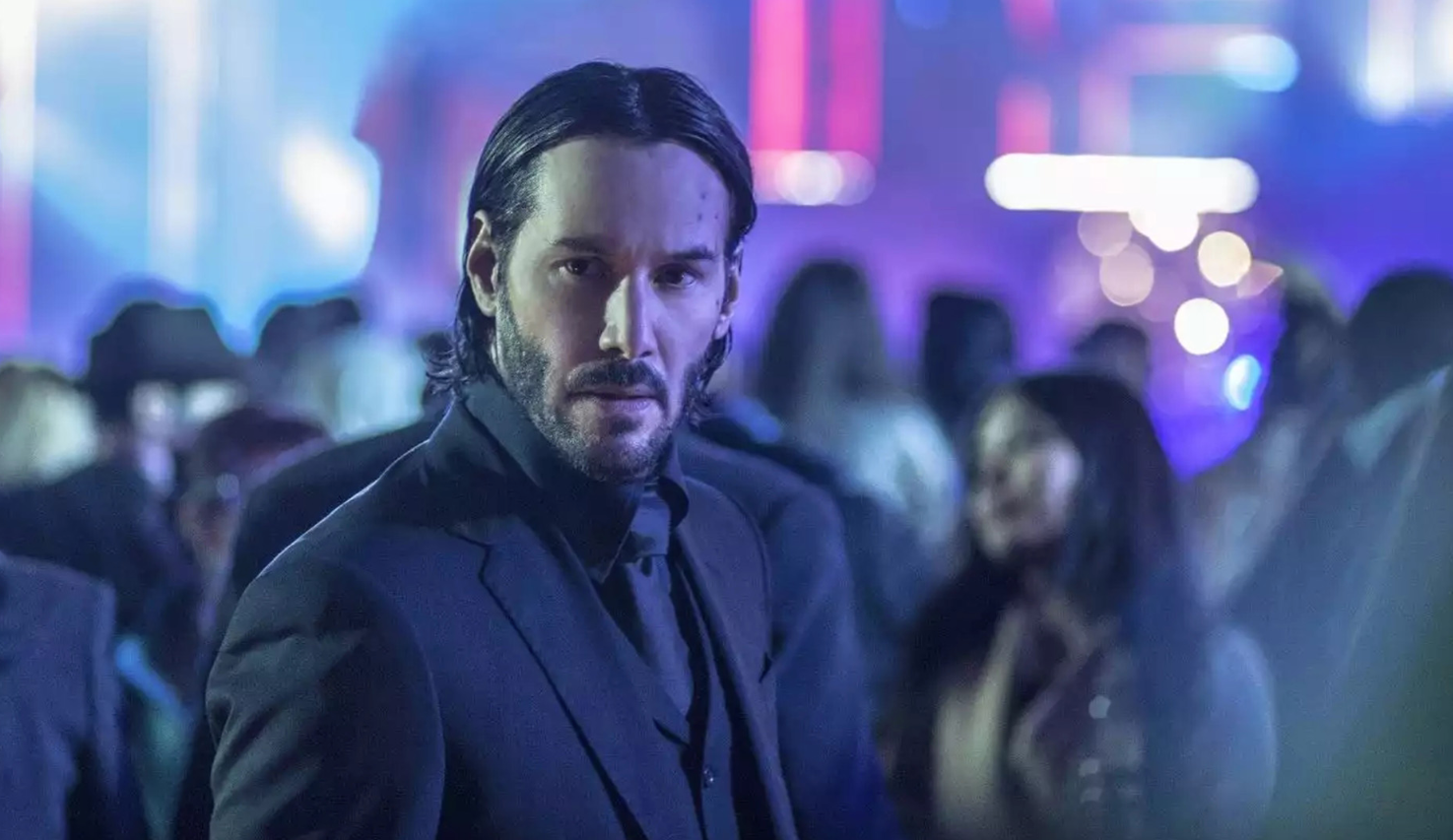 The “John Wick” series is the rare one where each movie makes more money than the last as it has gained in word of mouth and popularity. You could also argue that they get better with each instalment. “Chapter 3” is an action movie that never lets up off the gas.