Books are one of our primary sources of stories. They’re a way to connect with others and reading has been proven to increase empathy. But which authors have had their words in front of more faces?

We combed through to find 15 of the best-selling authors of all time. While many will be familiar names, there will be a few authors that surprise you.

William Shakespeare is a legend.

The legendary bard of Avon. Whether you love him or hate the fact that you were required to stumble through iambic pentameter in middle school, you can’t deny that the author of “Romeo and Juliet” is one of the bestselling writers of all time.

With an estimated 4 billion copies of his work in circulation, there are almost enough copies of Shakespeare’s work for each and every person on earth.

Agatha Christie is the queen of mystery.

The undeniable queen of the mystery novel, Agatha Christie has duped, confused, and surprised millions of readers. Over the course of her career, Christie wrote such classic novels like “And Then There Were None” which have become classics now taught in many schools.

Her over 70 works have racked up a sale count biting at the heels of Shakespeare’s estimated 4 billion. Her website claims her as “the best-selling novelist of all time.”

Barbara Cartland tops nearly everyone with sheer number of books.

One way to make it onto the rarefied air of the bestselling authors of all time is to be incredibly prolific.

Barbara Cartland wrote 723 novels during her career and is referenced in the Guinness World Records for publishing the most novels in a single year. It is estimated that Cartland has sold over 750 million copies of her work, but that figure has been disputed.

Harold Robbins has been noticed by Hollywood.

Sometimes an author’s life is more interesting than their books. Harold Robbins was born in Brooklyn, New York and eventually worked his way up from an errand boy to an executive at Universal Studios.

His novel “A Stone for Danny Fisher” was actually adapted into a film starring Elvis.With around 750 million copies of his work sold, Robbins is easily one of the bestselling authors of all time

Georges Simenon made his mark with detective fiction.

Our first non-English writing author to make it onto the list, Georges Simenon was a prolific Belgian author who wrote over 400 novels and numerous short works of fiction. A common theme with a number of these best selling authors of all time is that they write detective fiction. Simenon’s most notable works feature Jules Maigret, a detective that featured in over 75 of his novels. Estimates put his book sales around 700 million.

Sidney Sheldon was a man of many talents.

This author started out as a screenwriter but rose to fame after the age of 50 by writing bestselling novels that feature suspenseful romance plots. In addition to being one of the bestselling authors of all time, Sheldon also worked as a TV producer who created the iconic show “I Dream of Jeannie.”

It is estimated that Sheldon’s books have sold around 300 million copies.

Enid Blyton has a controversial legacy.

Prolific children’s book author Enid Blyton is responsible for such classic works of literature as “Brer Rabbit.” Even though Blyton’s work has sold around 600 million copies, critics of her work have found numerous of her novels to be “deeply racist” due to their depictions and descriptions of people of colour.

Blyton’s sales numbers have still earned her a spot on the bestseller list.

Danielle Steel is the queen of romance.

Danielle Steel is an institution in the romance novel genre. Despite Publisher’s Weekly commenting on her “resounding lack of critical acclaim,” her books have sold somewhere between 300 and 800 million copies over the years.

Dr. Suess has shaped many a childhood.

No child grows up nowadays without a Dr. Seuss book nearby. These classic works of children’s literature have been embraced across the entire world and have been translated into more than 20 languages.

Theodor Seuss Geisel was a political cartoonist, poet, animator, screenwriter, filmmaker, and artist in addition to being an author. He published over 60 books throughout his career which have since sold around 600 million copies.

We can’t talk about manga sales without mentioning Eiichiro Oda. Oda is the mastermind behind the bestselling manga series of all time, “One Piece.” “One Piece” has been such a runaway bestseller for the past 25 years that the Guinness World Record for Copies Printed for Comic by Single Author is held by Oda. It is estimated that there are more than 300 million copies in circulation.

With over 500 million copies of his works sold, Gilbert Patten was the undisputed king of the dime novel. Over the course of his career, Patten wrote over 75 novels and numerous short stories. He even created his own newspaper and managed a semi-professional baseball team.

About 500 million copies and counting of Harry Potter novels are winding their wizarding way around the world at the moment. J.K. Rowling’s series took the world by storm and has spawned numerous movies, spin-offs, and even a theme park.

Written while in impoverished conditions, Rowling has rose to prominence as one of the wealthiest and bestselling authors in history. In fact, the Harry Potter series is so popular that it holds the Guinness World Record for All-Time Bestselling Series of Books.

Rowling is also the author of other successful books like “The Cuckoo’s Calling,” “The Silkworm,” and “The Casual Vacancy.”

Stephen King is the king of dark fiction.

Chances are one of Stephen King’s works – whether in movie or book form – have sent chills up your spine. The best-selling author has sold more than 350 million copies and several of his books like “IT,” “The Shining,” and “The Green Mile” have resulted in film adaptations.

Jackie Collins is a novelist and an actress.

English romance novelist Jackie Collins was at the top of her genre with over 500 million copies of her books sold. She wrote 32 books about the glamour of Hollywood that became runaway bestsellers. Not only did she write about the movies, but she was also actually in some as an actress.

Her books have been translated into over 40 languages and have been read all across the world. She’s sold more than 500 million copies of her books to date.

R.L. Stine’s books probably scared you as a kid.

Sometimes known as the “Stephen King of children’s literature,” R.L. Stine has been creeping out kids with his “Goosebumps” books for decades. With over 400 million copies of the books out in the world, that’s an enormous amount of spooky literature to scare unwitting kid’s afraid of what might lurk under the bed.

At one point, “Goosebumps” books were selling an astonishing 4 million copies a week. 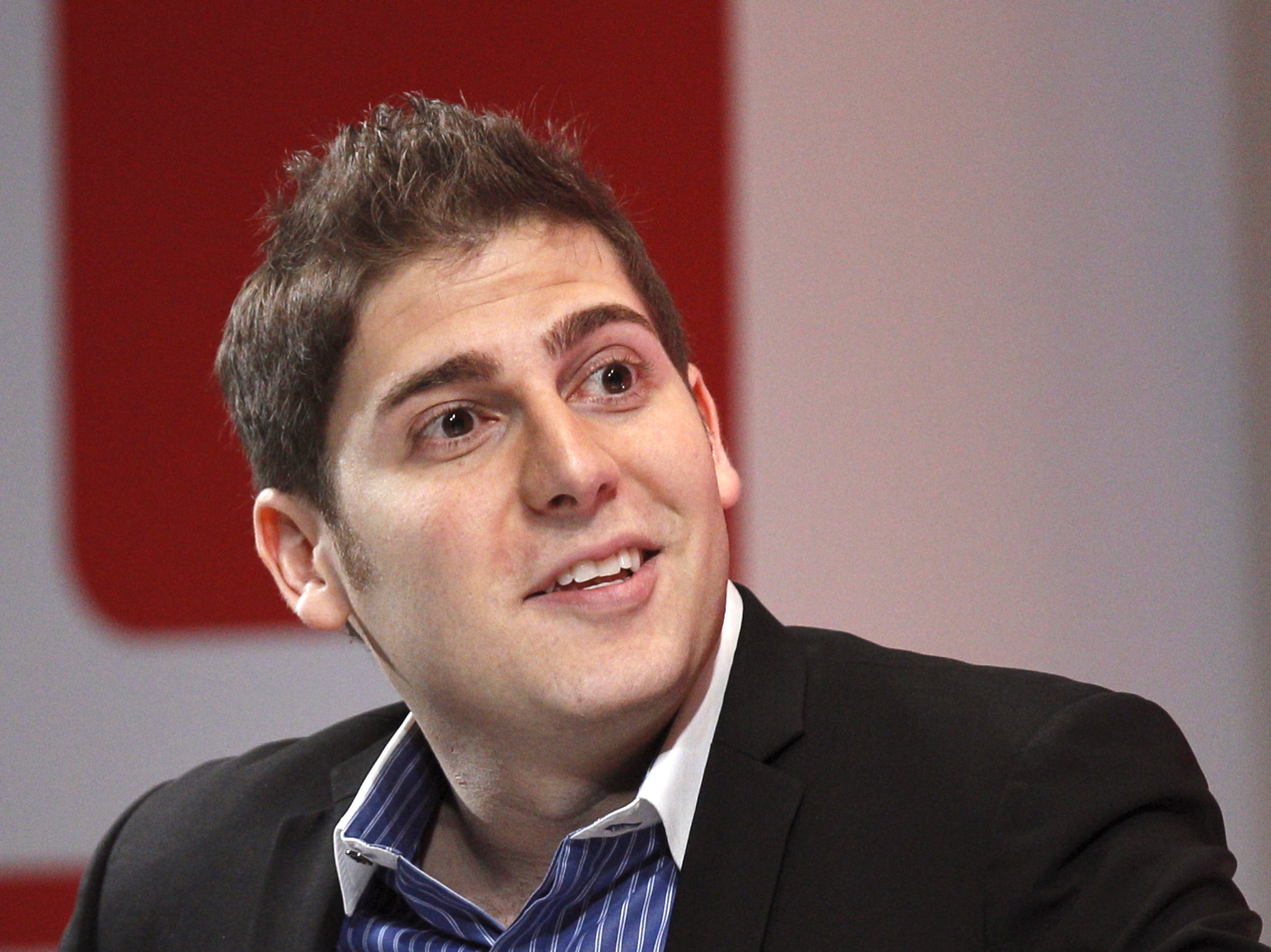