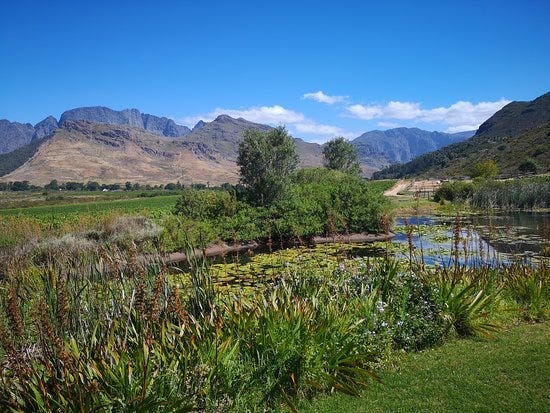 In a nutshell: A 300-year-old French village in the Cape Winelands region that’s filled with galleries and antique shops 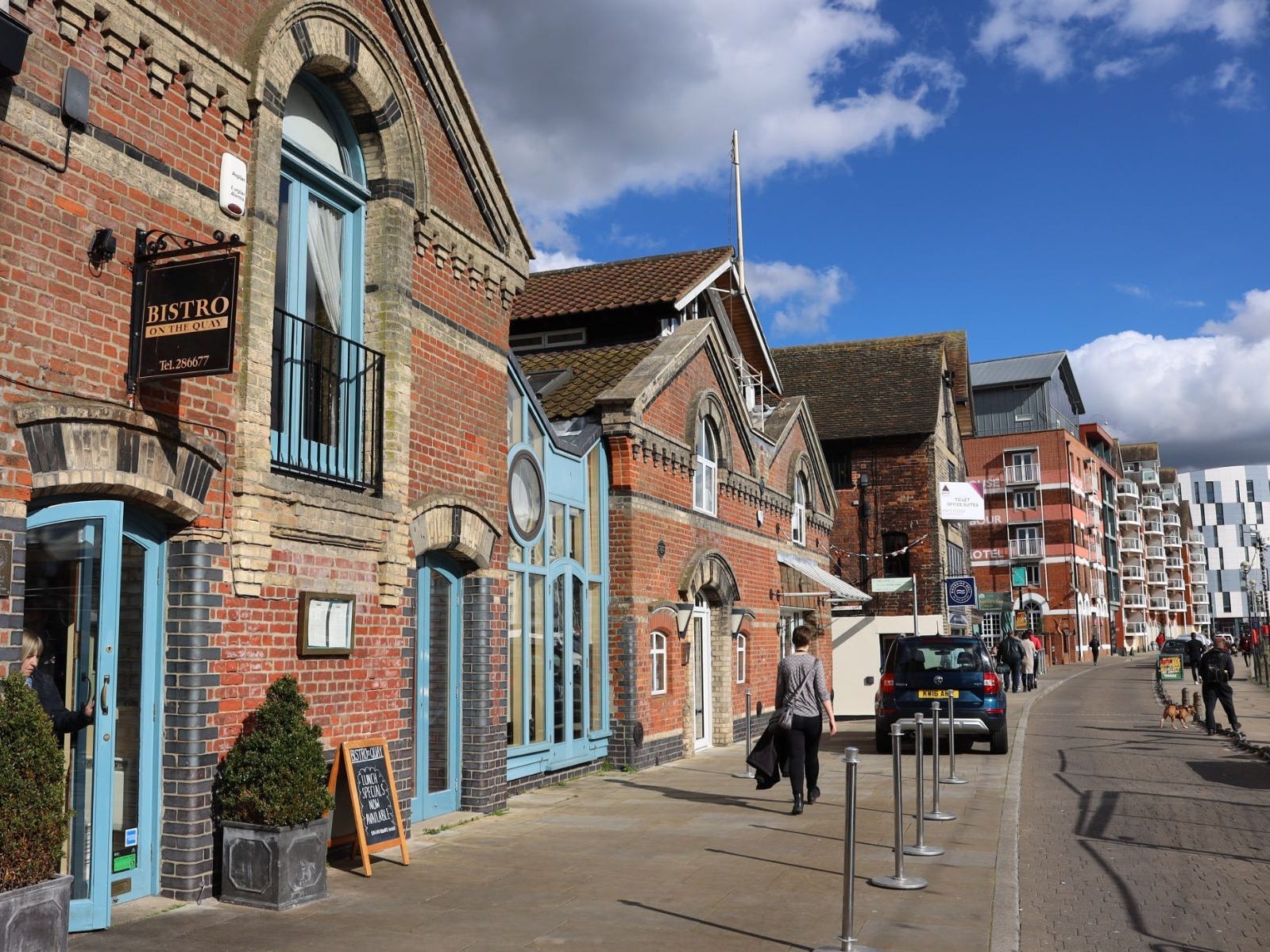 In a nutshell: One of England’s oldest communities, located on the banks of River Orwell in East Anglia

In a nutshell: A city in the heart of Oklahoma with over 140 parks, 20 miles of paved recreation trails, and a multitude of museums 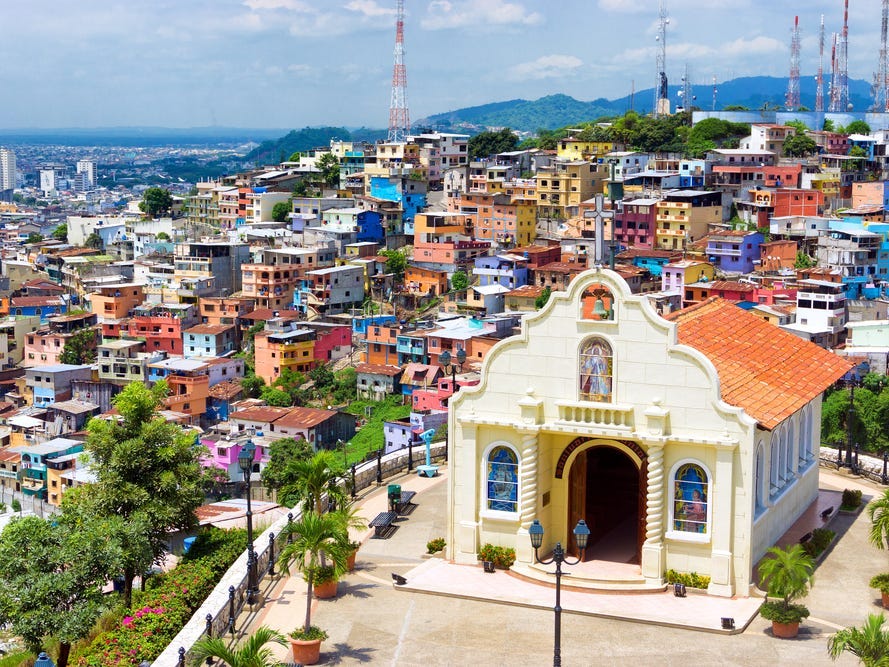 In a nutshell: Ecuador’s largest city with a growing number of urban renewal projects and access to the Galápagos Islands 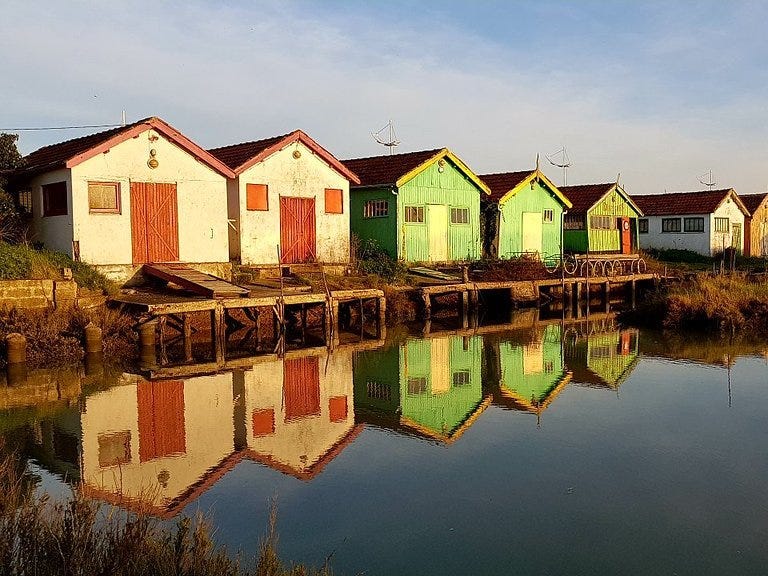 In a nutshell: The largest island on the French Atlantic coast known for sandy beaches, seafood, and surfing 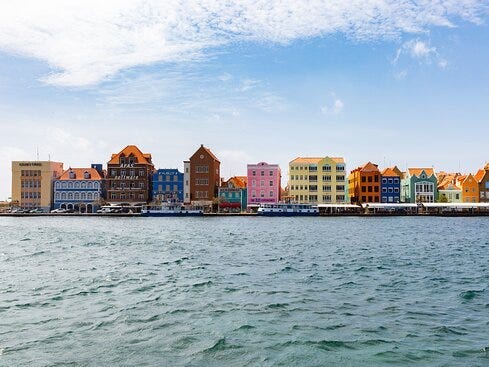 In a nutshell: A divers’ paradise located between Aruba and Bonaire with a pastel-coloured UNESCO World Heritage capital city 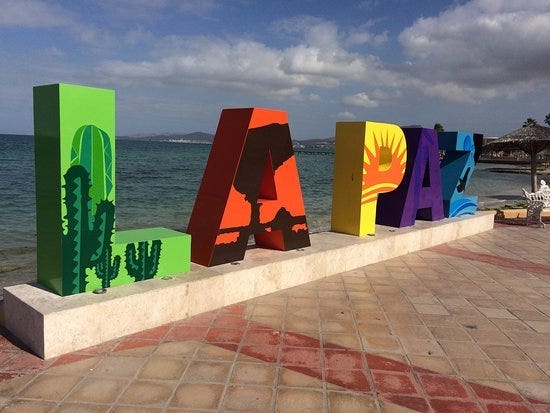 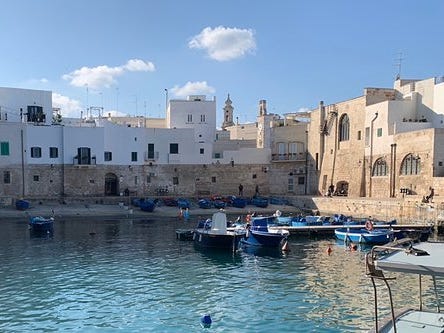 In a nutshell: A town in Puglia on the Adriatic Sea full of medieval churches, castles, and blue fishing boats 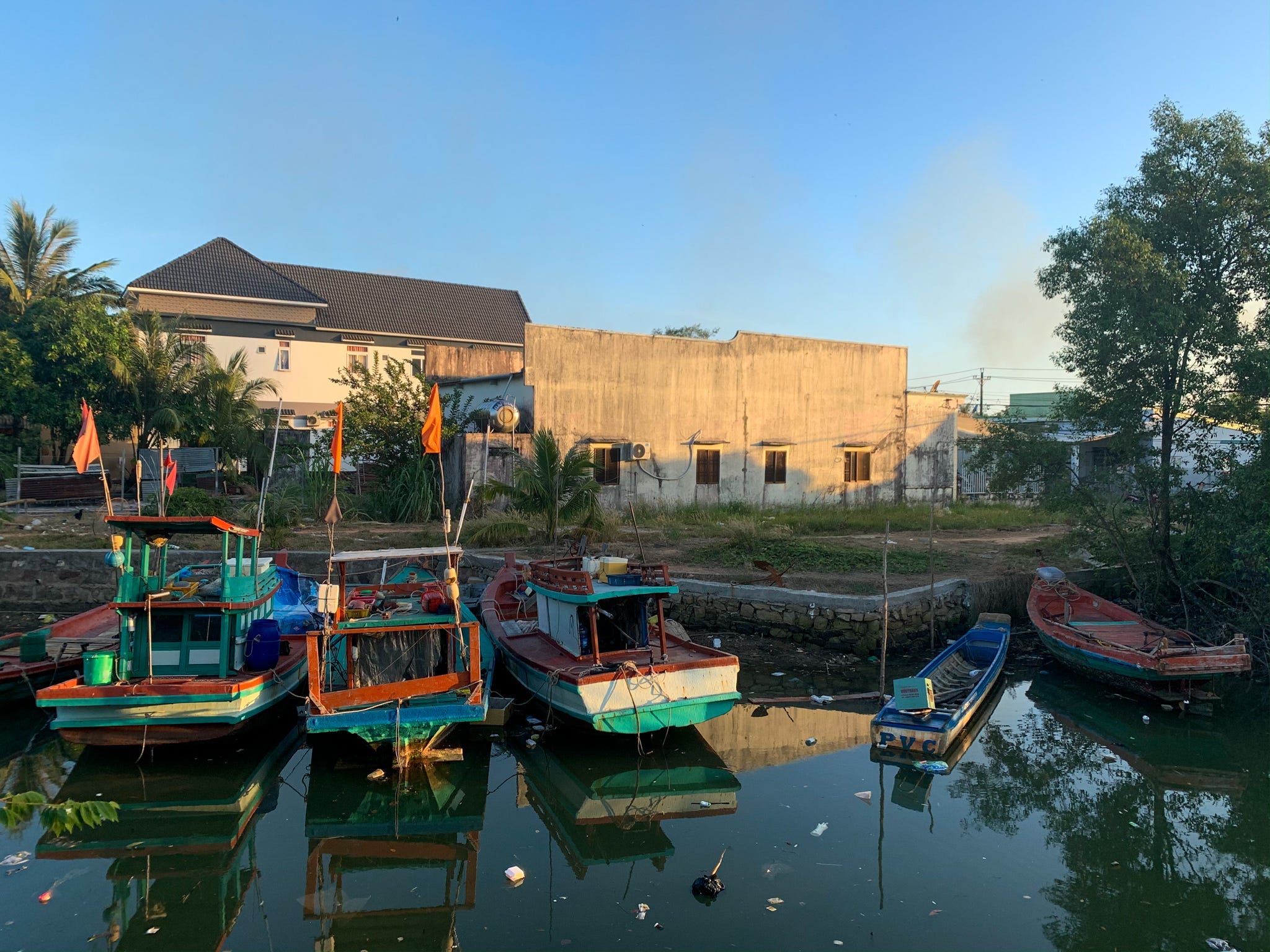 In a nutshell: An island off the west coast of Vietnam that attracts water sports enthusiasts from around the world 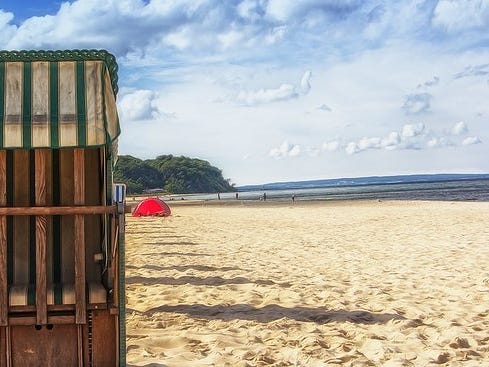 In a nutshell: Germany’s largest island with two national parks, a castle, and dramatic chalk cliffs 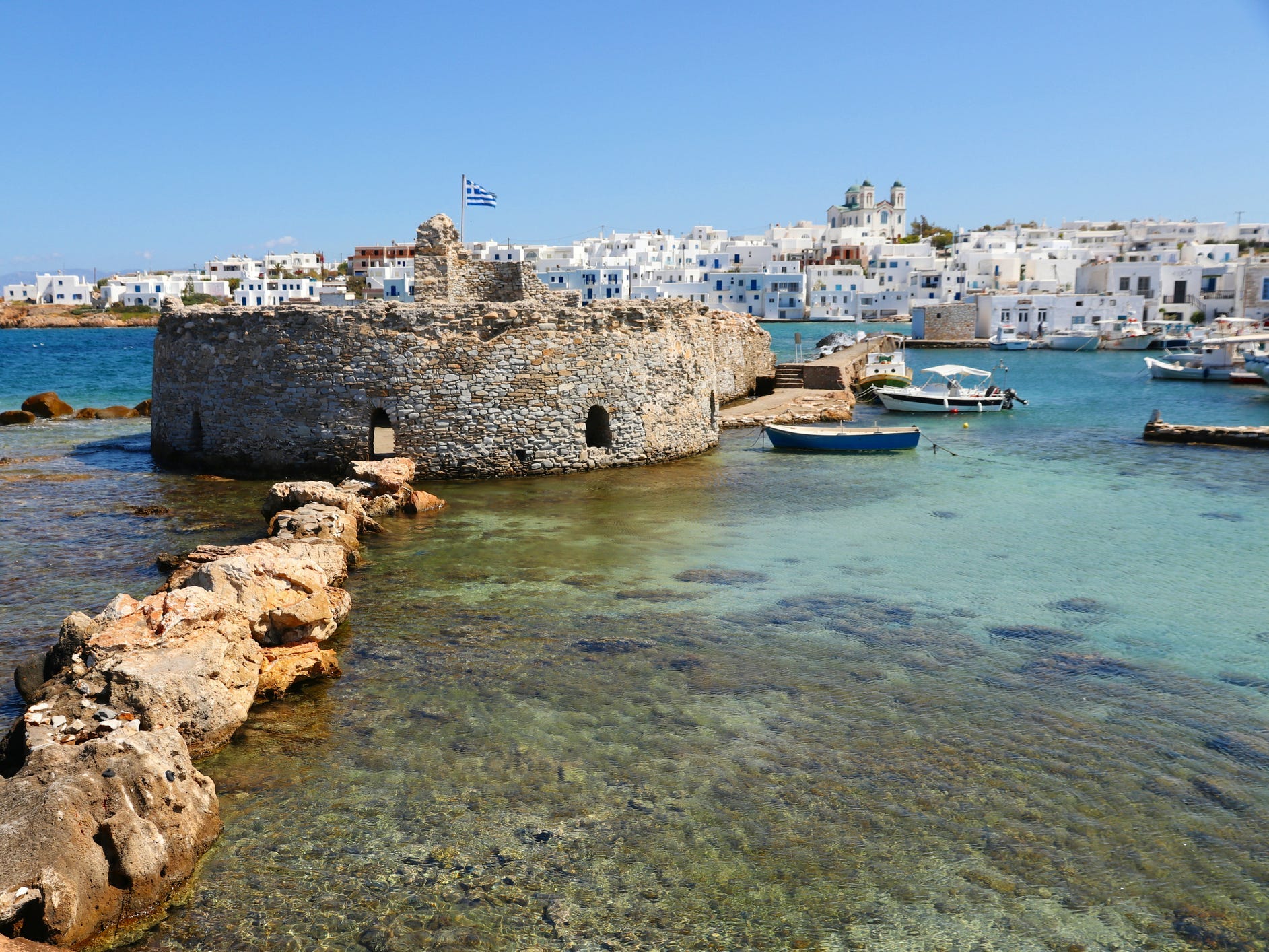 In a nutshell: The largest town on the island of Paros with labyrinthian streets and seaside cafes 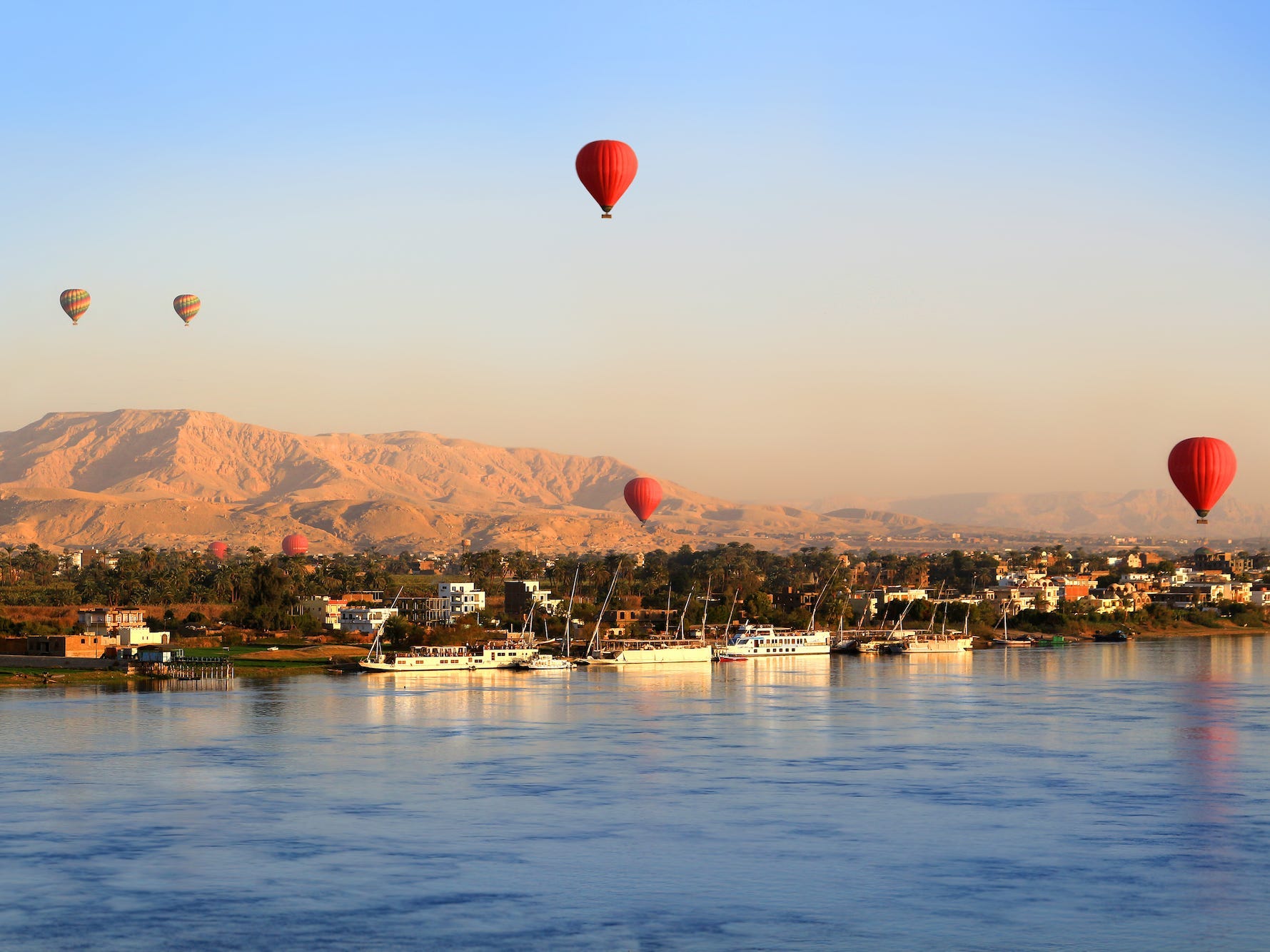 In a nutshell: Home to the infamous Valley of the Kings where Egyptian pharaohs were entombed for centuries

Top attractions:Valley of the Kings, Temple of Karnak, Luxor Temple

Tripadvisor editor’s note: “Our list was compiled before political unrest prompted many countries to issue travel warnings for Egypt. If you’re currently planning a trip to Egypt, please consider the risks and monitor your government’s travel alerts.” 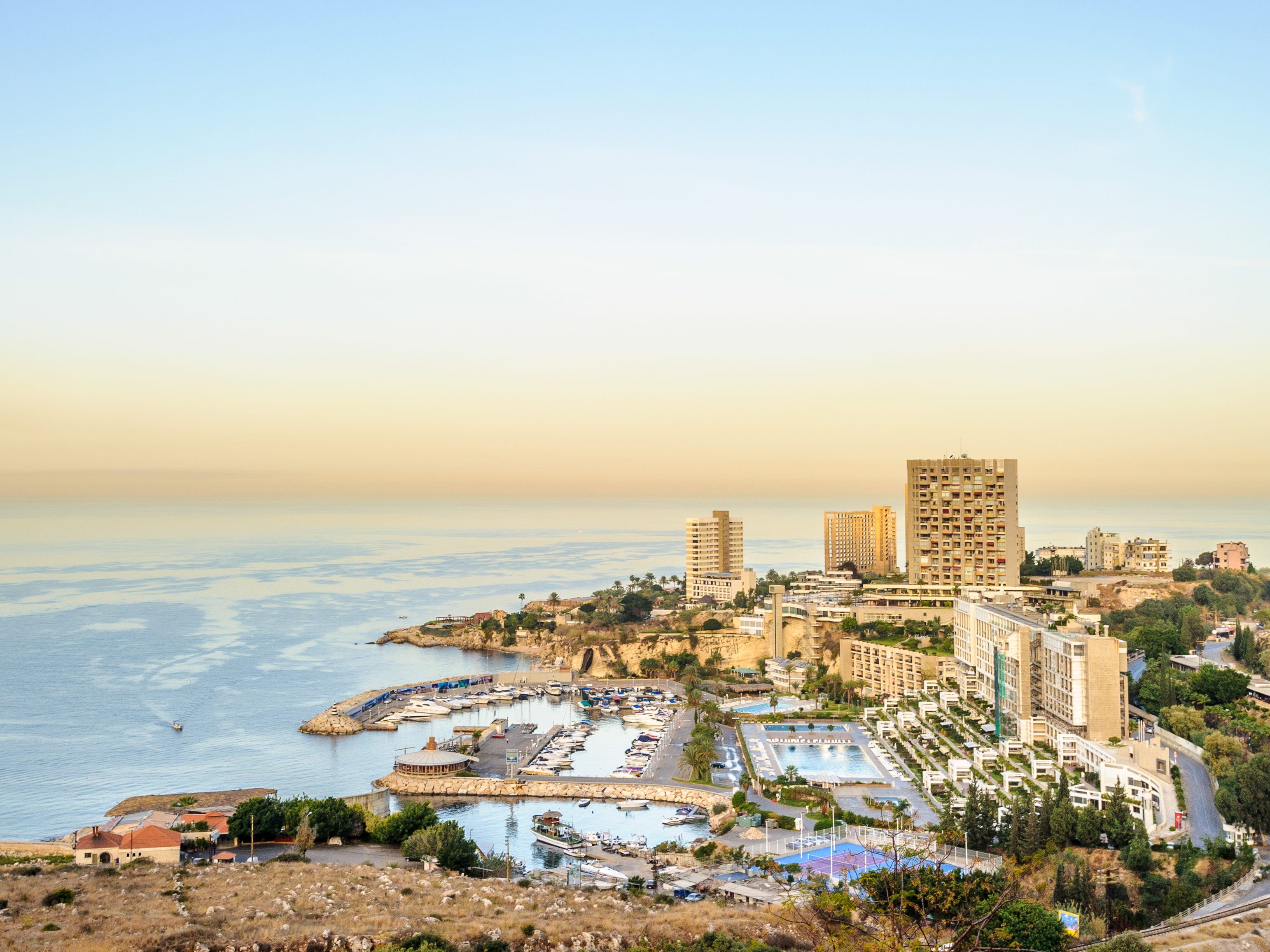 In a nutshell: “The Paris of the Middle East,” known for shopping, nightlife, and mix of Ottoman and colonial architecture 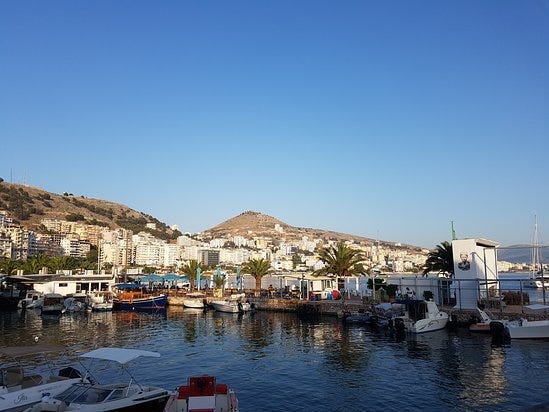 In a nutshell: A resort town on the Ionian Sea bordered by expansive olive groves with a white sand coastline 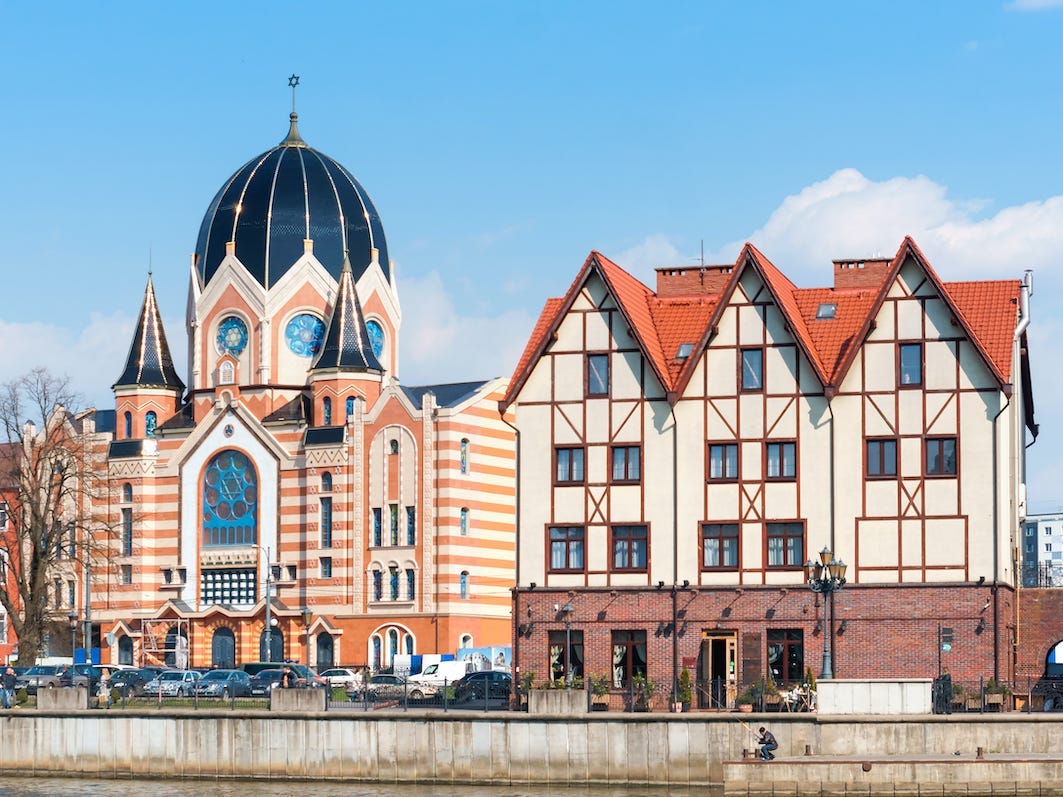 In a nutshell: A historic city in a small part of the former Soviet Union tucked between Lithuania and Poland, with large amber reserves