10 movies to watch if you like 'Game of Thrones' 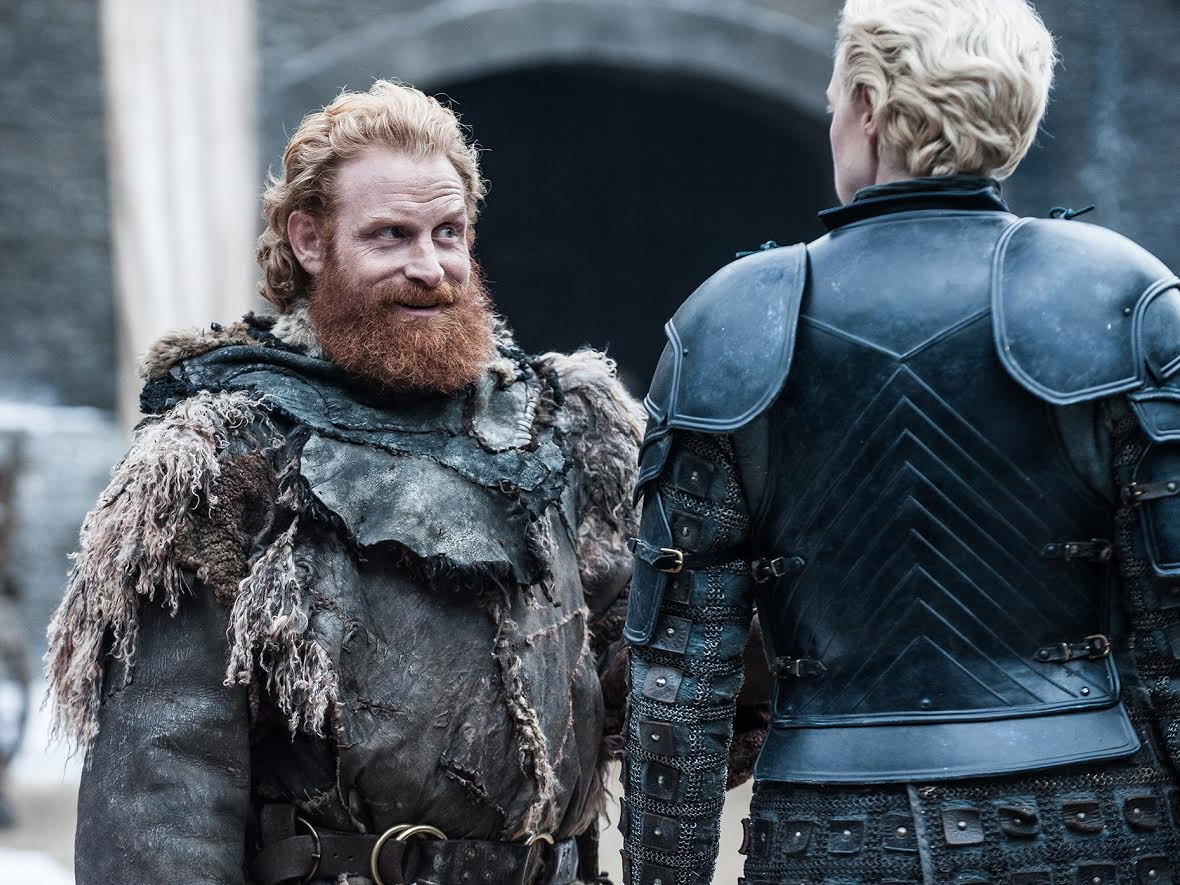 Helen Sloan/HBOThere are plenty of movies like ‘Game of Thrones’ that fans of the show may enjoy.

Based on the bestselling series of books by George R.R. Martin, “Game of Thrones” is one of HBO’s biggest hits.

For fans looking for more “Game of Thrones”-style entertainment, here are 10 films to watch next. 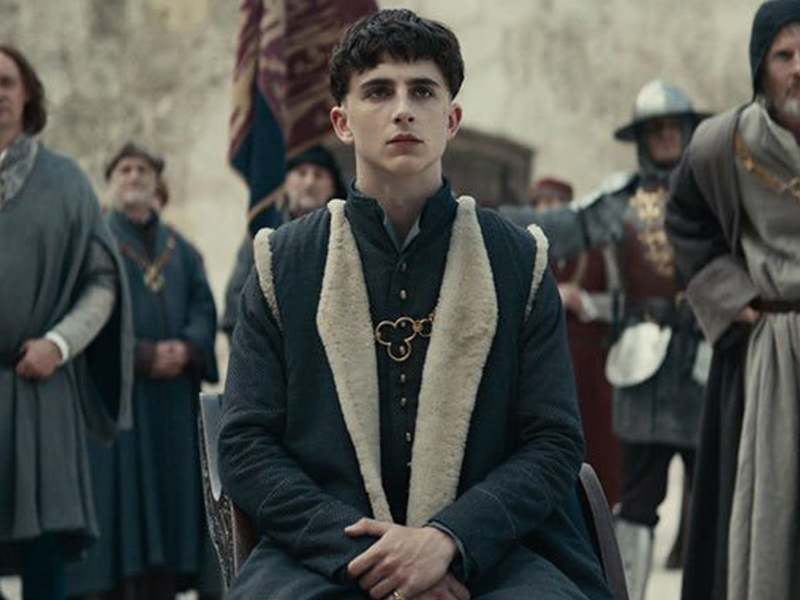 NetflixTimothée Chalamet in ‘The King.’

In Netflix’s “The King,” young King Henry V (Timothée Chalamet) assumes the throne after his father’s death – and then he must navigate war, betrayal, and political chaos.

The medieval film is based on several plays from William Shakespeare’s “Henriad.”

Although “Game of Thrones” was technically set in the fictional Seven Kingdoms of Westeros, the show’s setting and political plots surrounding royalty and rulership are quite reminiscent of the ones found in “The King.”

“The King” is available to stream on Netflix. 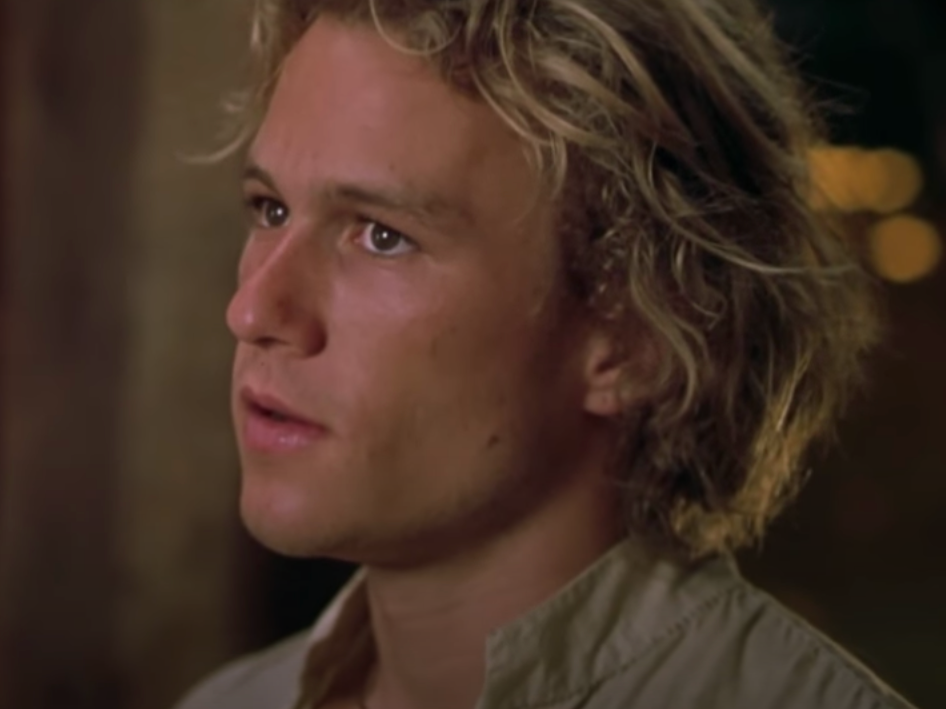 In Brian Helgeland’s 2001 film “A Knight’s Tale,” the late, great Heath Ledger stars as a squire named William Thatcher who poses as a knight and begins competing in and winning various tournaments.

The film has a lighter tone than “Game of Thrones,” and could be something fans of Tyrion Lannister’s humour will enjoy.

And like the HBO show, this movie has many medieval-style elements, such as jousting, magic, and, of course, knights.

“A Knight’s Tale” can be streamed on Showtime.

“Monty Python and the Holy Grail” (1975) is a comedy set in medieval times. 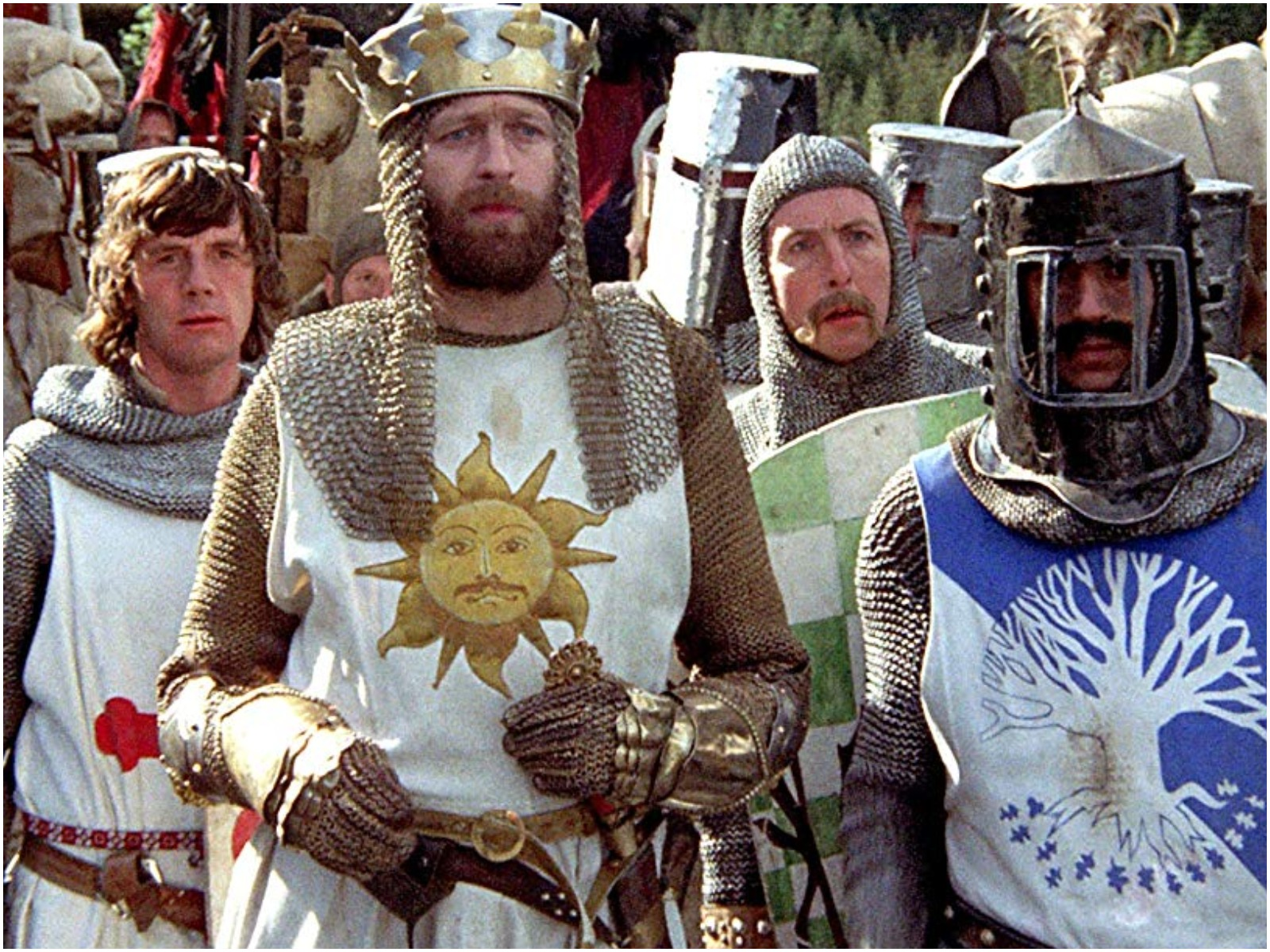 EMI Films/Cinema 5‘Monty Python and the Holy Grail’ is a fantastical comedy.

If you need a break from the tension, drama, and gore of “Game of Thrones” but want to stay immersed in the medieval-style setting, put on “Monty Python and the Holy Grail.”

This 1975 British comedy puts a hilarious twist on the dark circumstances of the Middle Ages. The film follows the story of King Arthur and the Knights of the Round Table as they search for the Holy Grail. Along the way, they discover a bevy of absurd obstacles.

“Monty Python and the Holy Grail” is available to stream on Netflix.

“Excalibur” (1981) is a medieval drama with a star-studded cast. 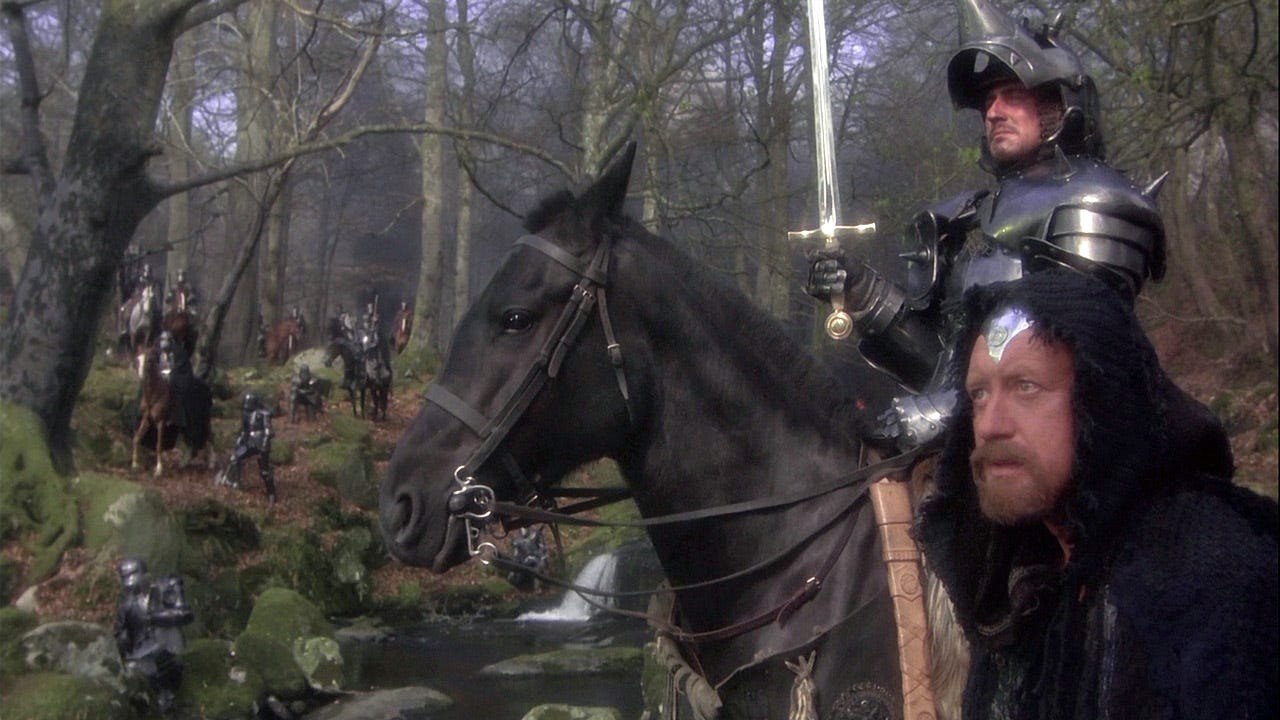 Orion Pictures/‘Excalibur’ has plenty of romance and battle scenes.

The movie tells the legend of Prince Arthur, the Round Table, and the iconic sword called Excalibur. It contains excellent fight sequences, talented actors, and secret romances – everything a “Game of Thrones” fan could want.

“Excalibur” can be streamed on Starz.

Orlando Bloom stars in “Kingdom of Heaven” (2005) as a blacksmith thrust into political and religious turmoil. 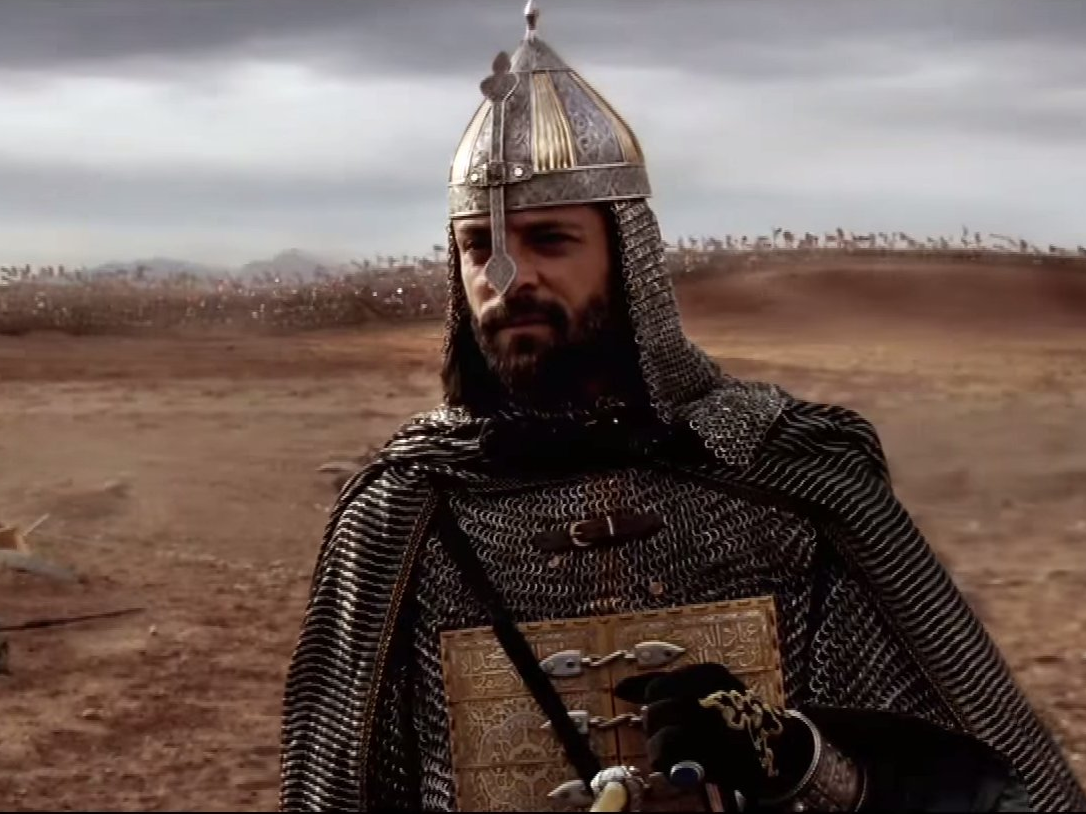 YouTube/TrailersPlaygroundHD‘Kingdom of Heaven’ has plenty of battles.

Directed by Ridley Scott, “Kingdom of Heaven” is a historical drama starring Orlando Bloom, Eva Green, Liam Neeson, and Marton Csokas. It also features a face “Game of Thrones” fans are sure to recognise – Iain Glen, who stars as Jorah Mormont on the HBO Series.

In the film, Bloom plays Balian, a common blacksmith who, following the loss of his wife, becomes a crusader headed to Jerusalem with his father. Balian soon gets wrapped up in an intense battle between two religious groups.

These religious undercurrents are similar to how “Game of Thrones” uses characters’ beliefs in the Old and New Gods to drive certain plots.

“Kingdom of Heaven” can be rented or purchased on Amazon Prime.

The “Lord of the Rings” trilogy (2001 – 2003) creates an equally immersive and impressive universe as “Game of Thrones.” 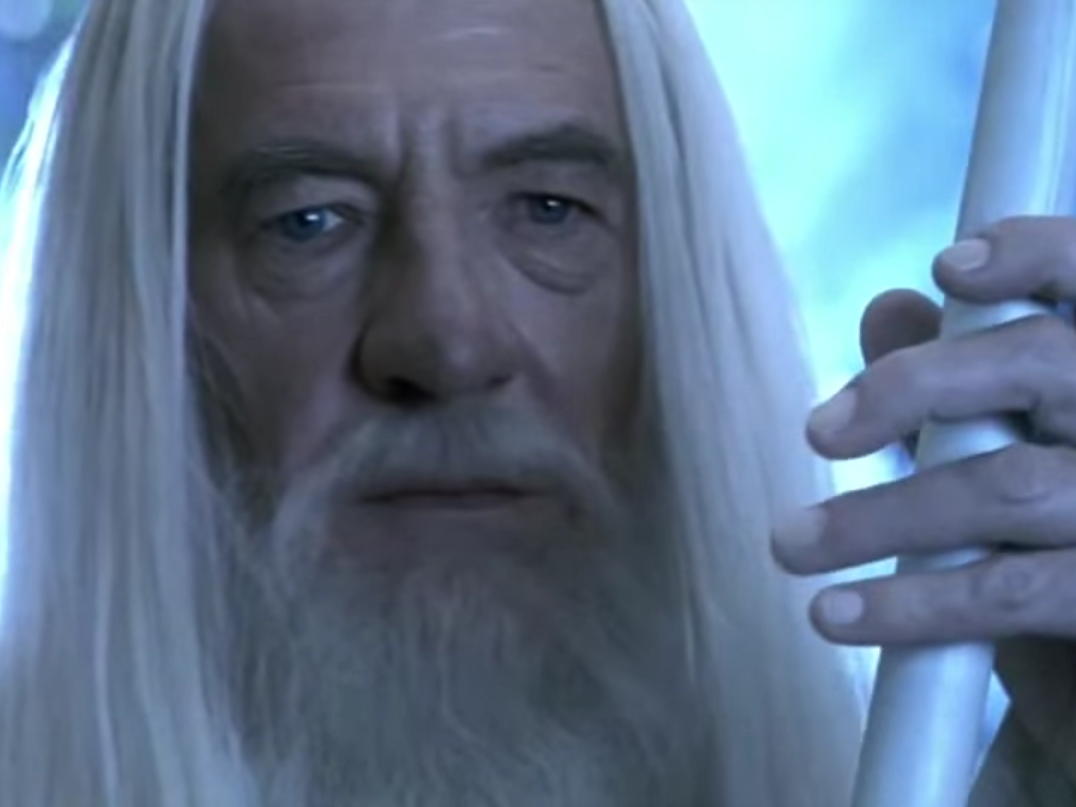 New Line Cinema‘Lord of the Rings’ is a great option for those who want a new fantasy series to watch.

Like “Game of Thrones,” the “Lord of the Rings” trilogy is based on a bestselling fantasy novel series.

The J. R. R. Tolkien-penned series of books created an entire universe, complete with a unique cast of characters, now-iconic fantasy creatures, and ages of lore.

Set in Middle-earth, the “Lord of the Rings” films follow a hobbit named Frodo Baggins as he and his Fellowship go on a quest to destroy the One Ring. 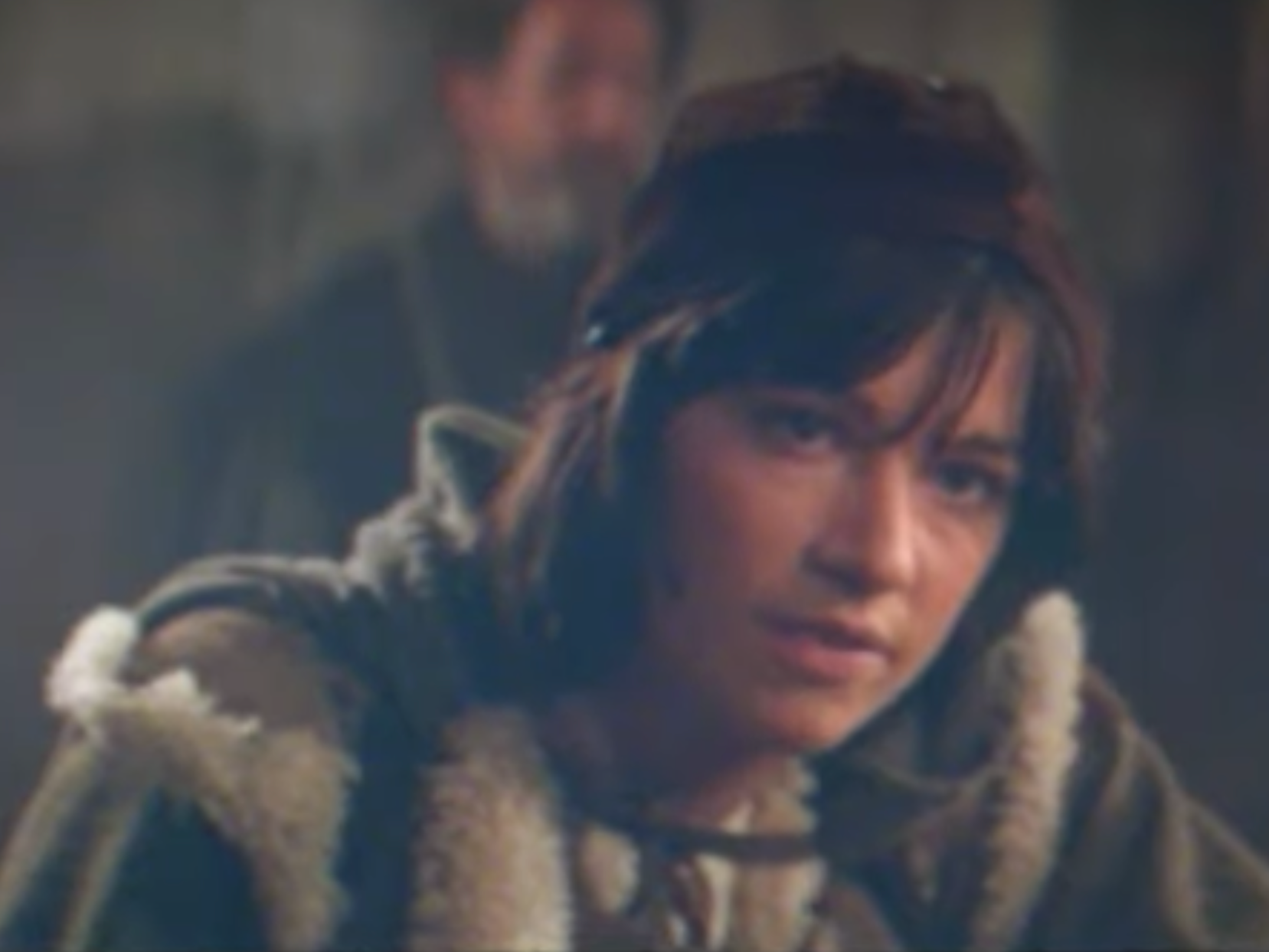 Paramount Pictures‘Dragonslayer’ is a favourite of George R.R. Martin.

Directed by Matthew Robbins, “Dragonslayer” is a must-see for fans of “Game of Thrones” thanks to its cult-classic status, excellent characters, and impressive dragons.

“Dragonslayer” follows a sorcerer’s apprentice named Galen as he journeys to confront the terrible dragon who is terrorizing the land of Urland.

“GoT” author George R. R. Martin even included the movie on his list of top fantasy films for the Daily Beast.

“Dragonslayer” can be purchased on Amazon Prime. 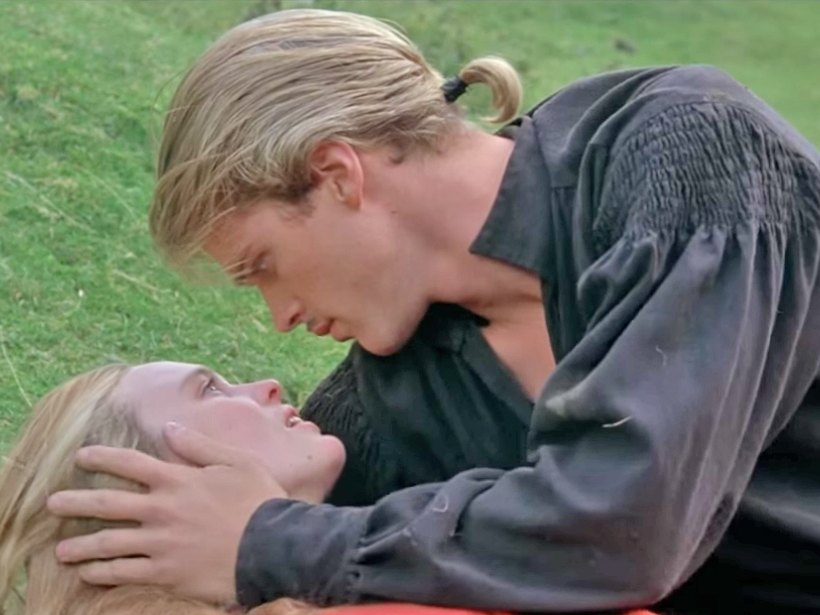 20th Century Fox‘The Princess Bride’ is on Disney Plus.

Rob Reiner’s 1987 film adaptation of William Goldman’s 1973 novel “The Princess Bride” is a fan-favourite film in the fantasy genre.

The story is about a young and handsome farmhand named Wesley who journeys with a ragtag group of companions to find his one true love, Princess Buttercup.

Much like “Game of Thrones,” the film is known for its excellent cast – Cary Elwes, Robin Wright, Mandy Patinkin, André the Giant, and Wallace Shawn.

The film is available to stream on Disney Plus.

“Troy” (2004) is an epic period film inspired by a classic piece of literature. 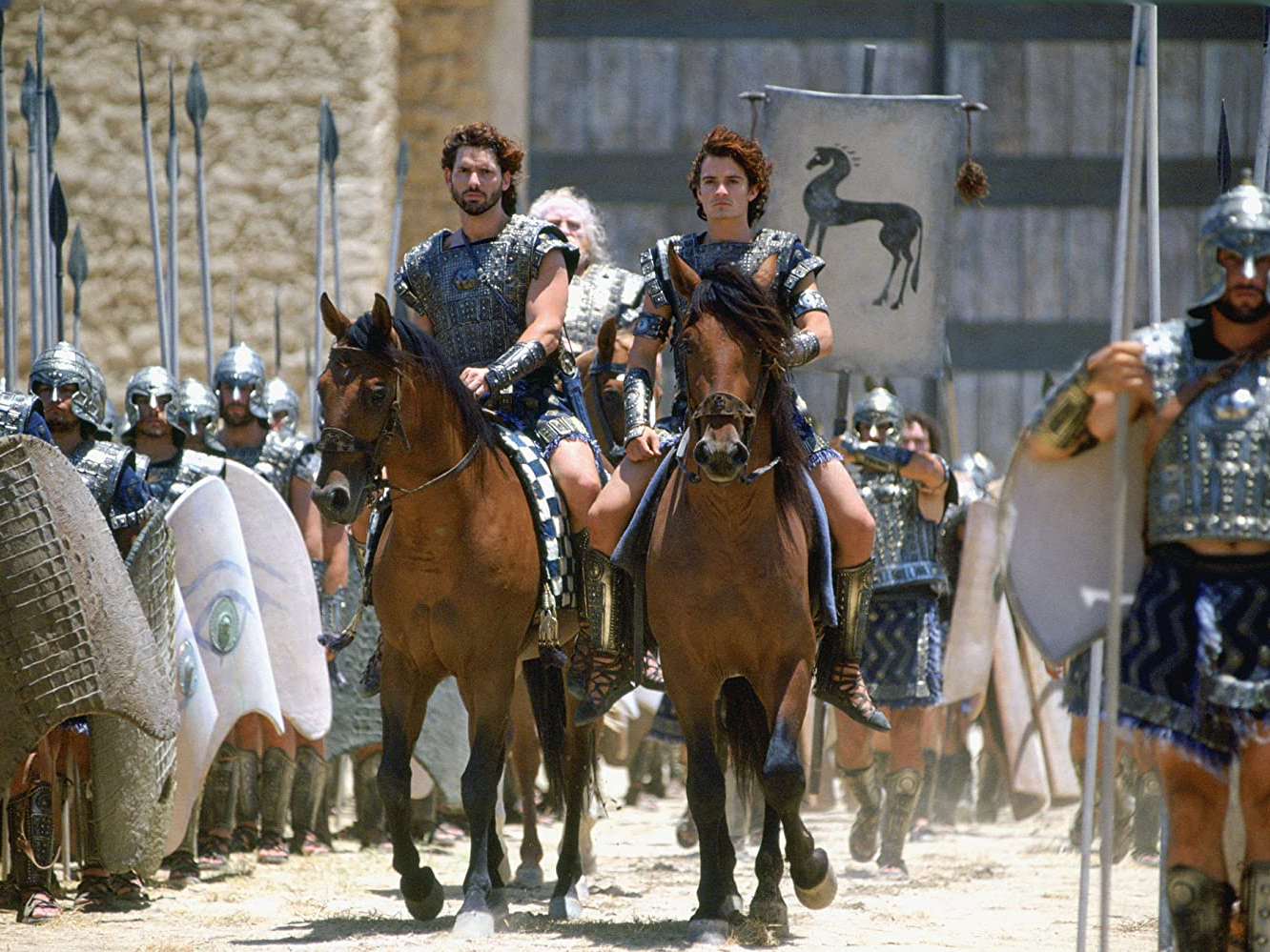 The 2004 war drama “Troy” is sure to entertain “Game of Thrones” fans with its historical setting and flashy battle scenes.

Inspired by Homer’s epic poem “The Iliad,” the film is filled with political and physical battles, familial drama, and romance.

“Troy” can be streamed on Amazon Prime.

“Stardust” (2007) is a fantasy adventure-romance film. 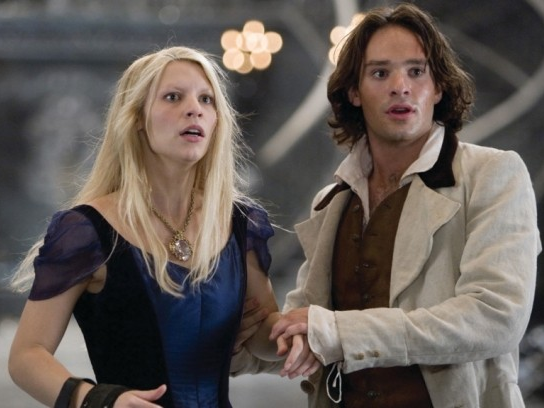 Paramount Pictures‘Stardust’ is based on a graphic novel.

In the film, a young man goes on a trek to collect a fallen star to give to his lover. Instead, he encounters danger and a cast of eccentric, fantastical characters.

What follows is an adventure of love, battles for power, and mystical creatures that “Game of Thrones” fans will surely enjoy.

“Stardust” can be streamed on Showtime.