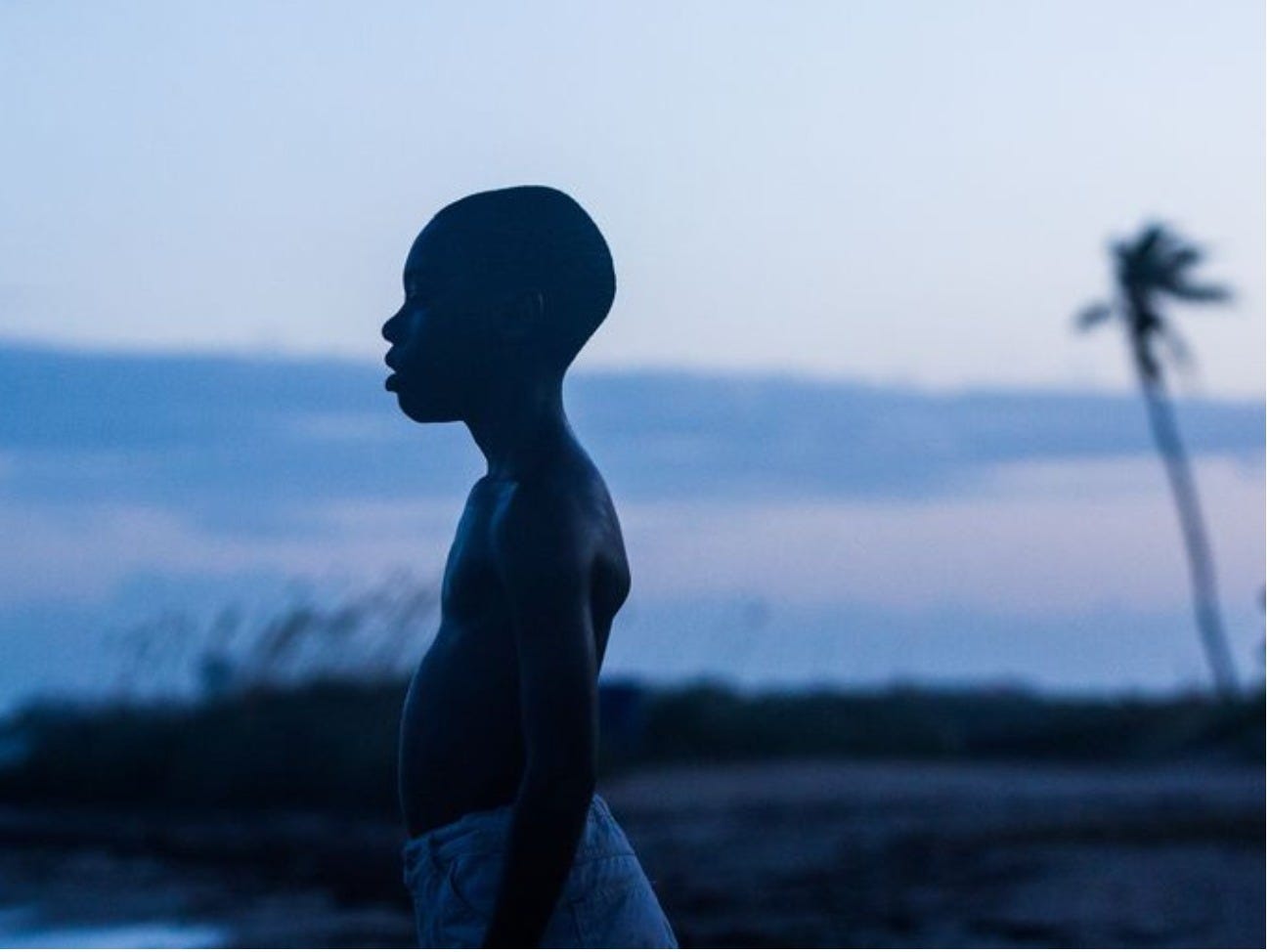 A24‘Moonlight’ is a critically-acclaimed film directed by Barry Jenkins.

With streaming services constantly adding new content and switching out titles, it can be tough to keep track of what to watch next.

To help narrow down some of the options, here are nine of the best films from Black directors that you can stream right now.

Note: All streaming service information was current on the date of publication and is subject to change. These films are available to stream on Netflix in the US but access may vary in other parts of the world. 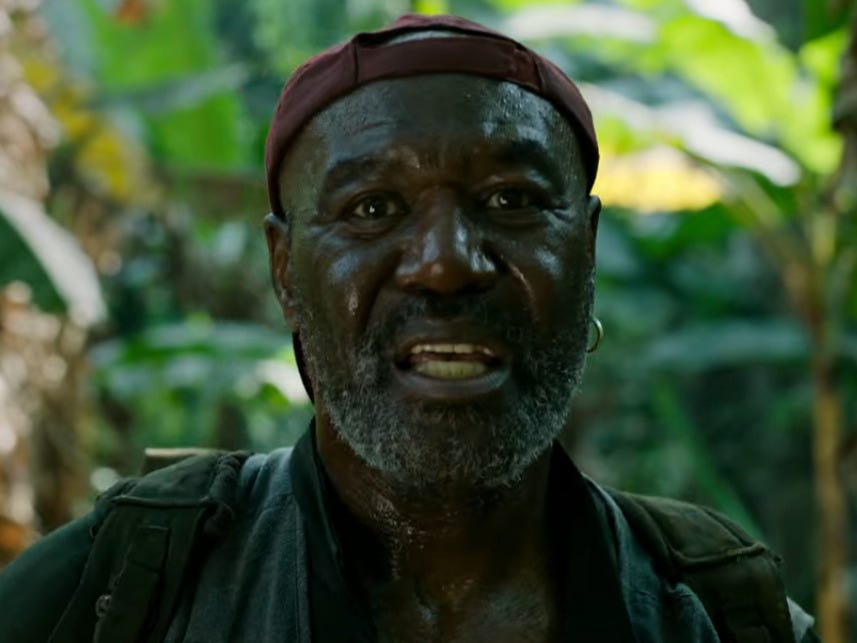 There are numerous projects by director Spike Lee streaming on Netflix, but his most recent film, “Da 5 Bloods,” is a highlight.

It tells the story of a group of Black war veterans who return to Vietnam in search of their squad leader’s remains and the treasure they left behind.

As critic Marc Bernardin wrote for Entertainment Weekly, “Da 5 Bloods” is a “crackerjack drama, directed by a filmmaker who remains in total control of his once-in-a-generation gifts and utilises them to synthesise story and history into something new.”

Hailed as a near-perfect LGBTQ film, “Moonlight” (2016) was directed by Barry Jenkins. 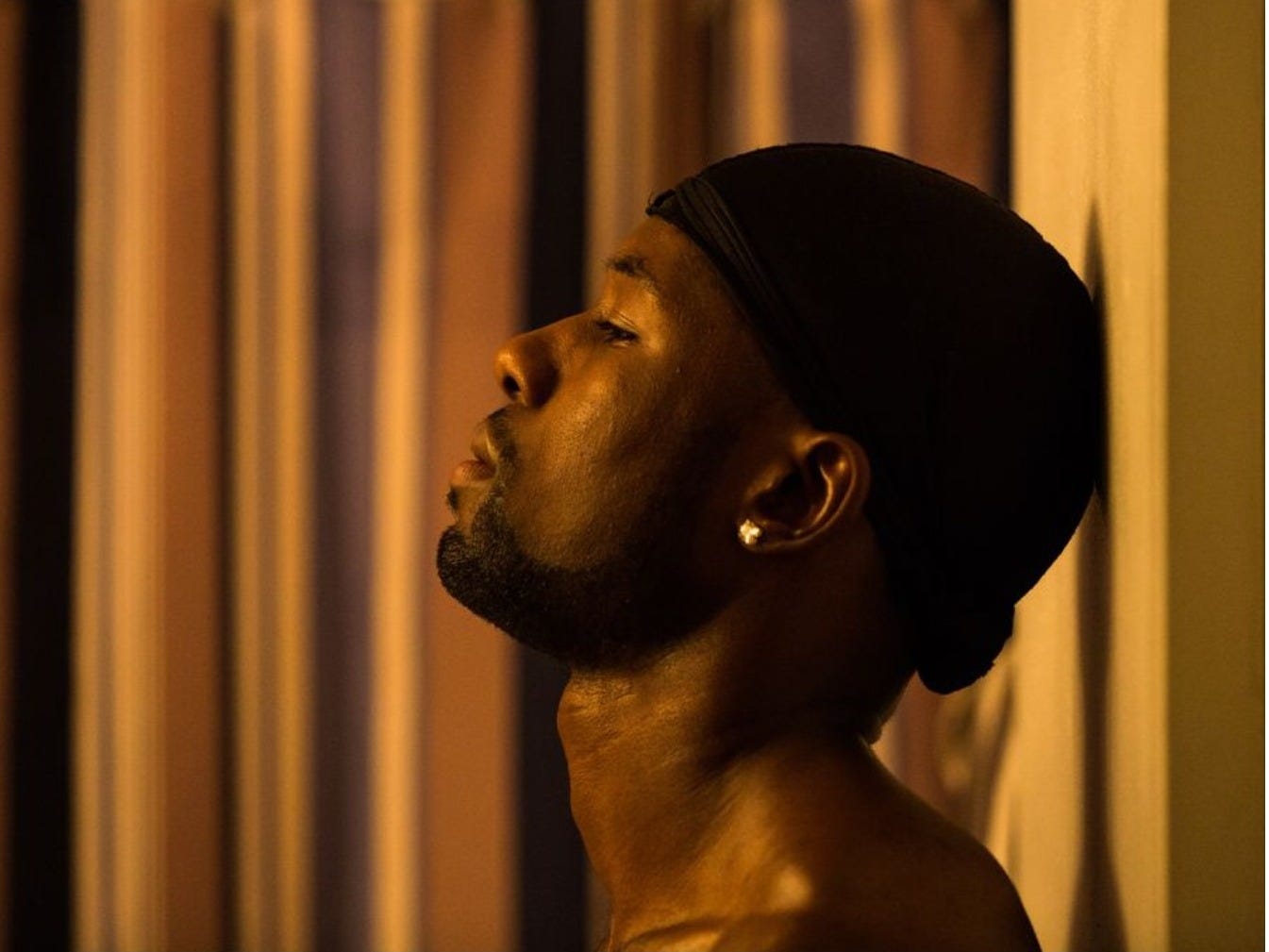 The best-picture winner at the 2017 Academy Awards, “Moonlight” was written and directed by Barry Jenkins.

Based on the semi-autobiographical play “In Moonlight Black Boys Look Blue” by Tarell Alvin McCraney, the film follows Chiron (Ashton Sanders) through three stages of his life as he deals with various forms of abuse and struggles to find himself.

Writing for The Denver Post, critic Lisa Kennedy called the film a “visual poem wrought of hard-won compassion and self-reckoning.”

Ava DuVernay’s “13th” (2016) is a powerful documentary about the US criminal-justice and prison system. 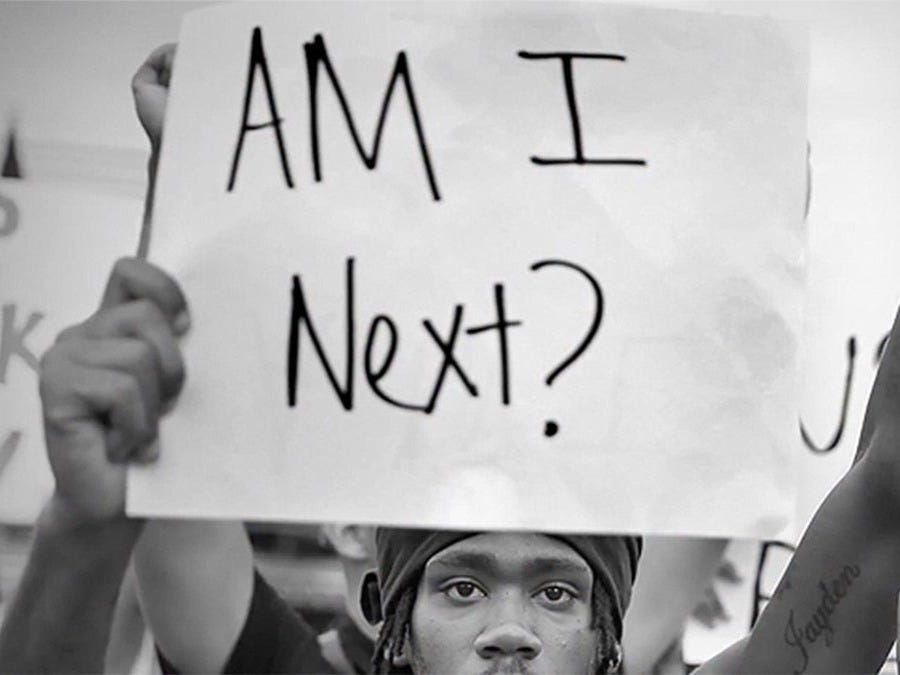 Netflix’13th’ is a documentary film.

“13th,” directed by Ava DuVernay and named after the Constitutional amendment that abolished slavery in the US, is a documentary focused on the American criminal-justice system.

The documentary analyses the American prison system and shows how a history of racism and inequality in the United States has resulted in a disproportionately large population of Black people behind bars.

The film was nominated for an Academy Award and won several others, including a Peabody Award and an NAACP Image Award. 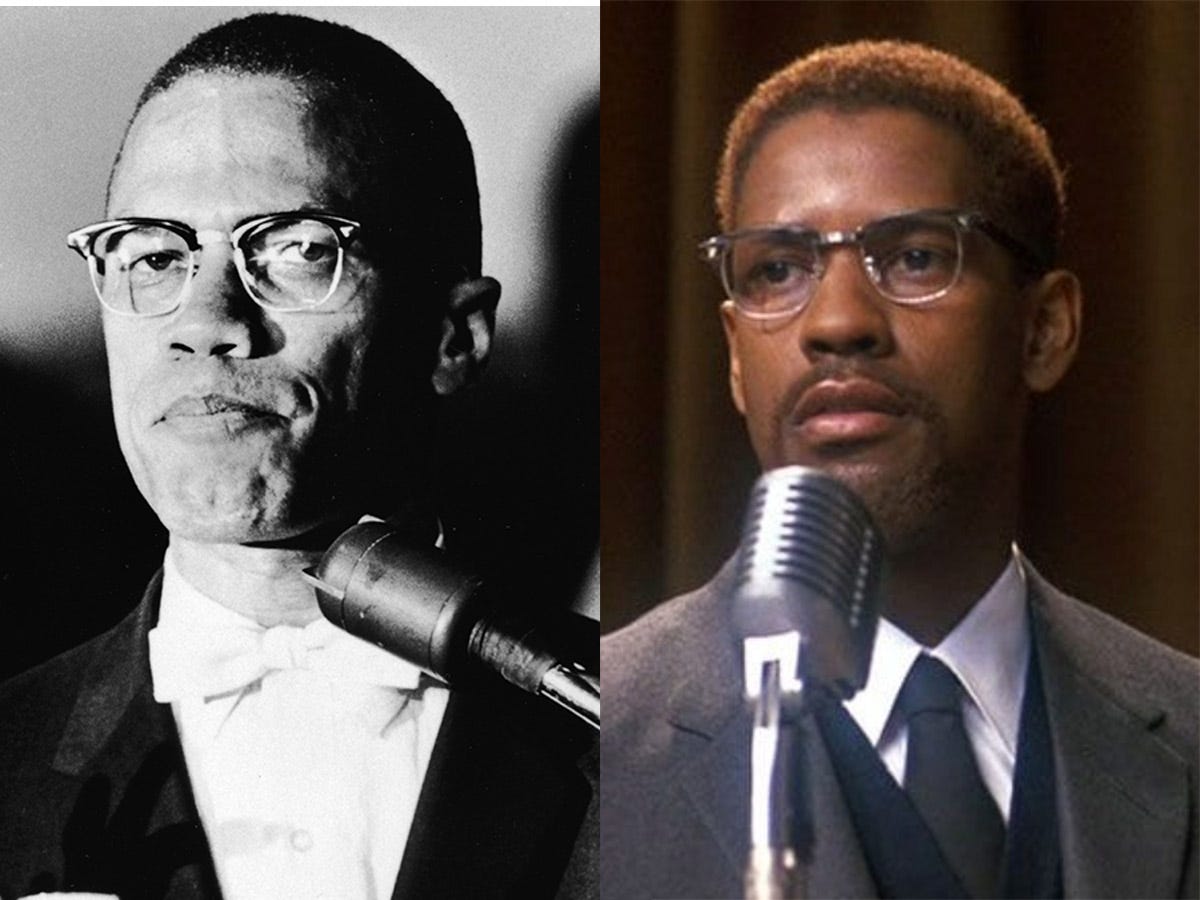 Directed by Lee and starring Denzel Washington as the titular character, “Malcolm X” is largely based on the activist’s life as recounted in his autobiography that was co-written by Alex Haley.

The biopic was one of Lee’s earliest films, and it stars Angela Bassett, Albert Hall, Al Freeman Jr., and “Da 5 Bloods” standout, Lindo.

Washington was nominated for an Oscar for best actor for his performance, and in 2010, the film was selected for preservation in the US National Film Registry by the Library of Congress.

Directed by Dee Rees, “Mudbound” (2017) is a historical drama that critics love. 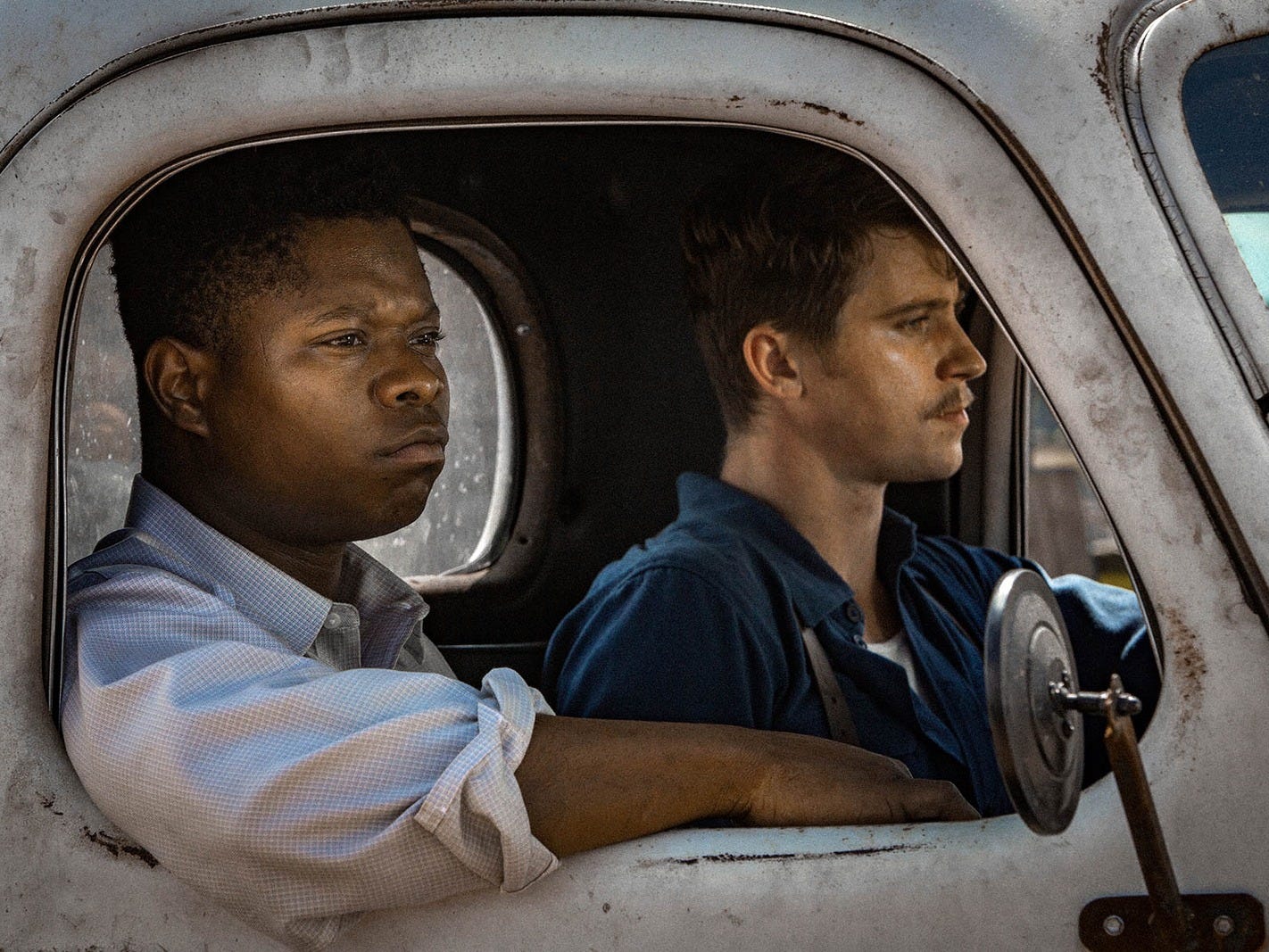 Steve Dietl/Sundance Insititute‘Mudbound’ has been nominated for multiple Academy Awards.

It tells the story of two World War II veterans and their families (one Black and one white) who are connected through farming land in the Mississippi Delta, but who have different metaphorical dragons to slay and obstacles to overcome (namely, racism and PTSD).

The film premiered at Sundance in January 2017 and began streaming on Netflix later that year.

Ernest Dickerson’s “Juice” (1992) has been praised for its characters and writing. 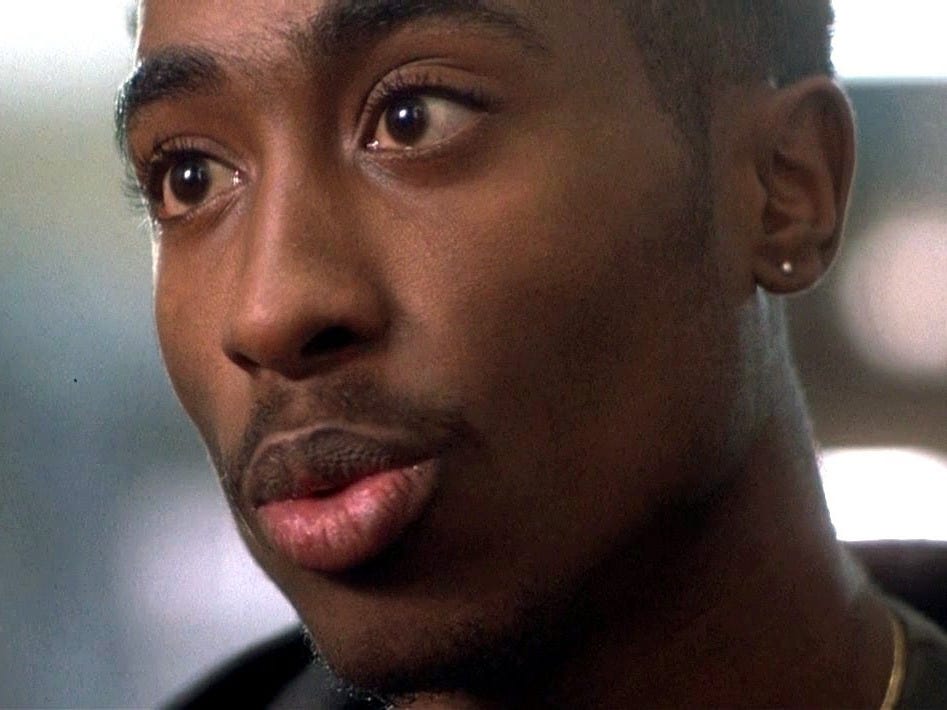 The film stars Omar Epps, Tupac Shakur, Khalil Kain, and Jermaine Hopkins as a group of high-school friends in New York City whose bond is broken and challenged after a robbery gone wrong.

Shakur was praised for his convincing acting as the villainous Bishop, and many critics praised the film’s tension and well-written, morally ambiguous characters.

“Quincy” (2018) tells the story of the famous music producer Quincy Jones. It was co-directed by his daughter, Rashida Jones. 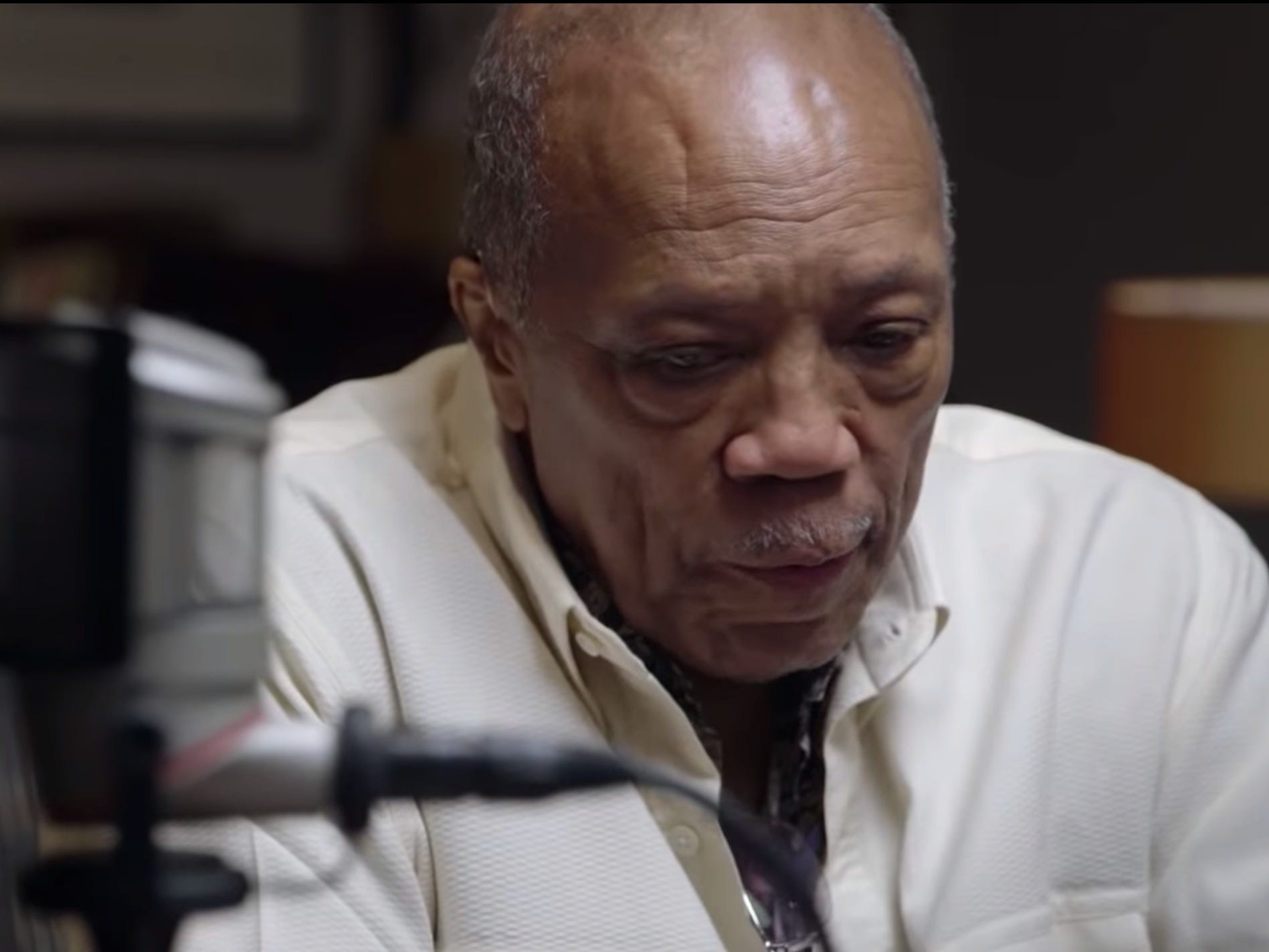 NetflixQuincy Jones is famous for his work in the music industry.

Directed by Rashida Jones and Alan Hicks, “Quincy” is a Netflix-released documentary about the life and work of legendary record producer, composer, and songwriter Quincy Jones.

With Quincy Jones as a guide, the film journeys through nearly nine decades of stories with many familiar faces and voices including Ray Charles, Herbie Hancock, Frank Sinatra, Steven Spielberg, Kendrick Lamar, and others.

“Uncorked” (2020) is a coming-of-age film from director Prentice Penny. 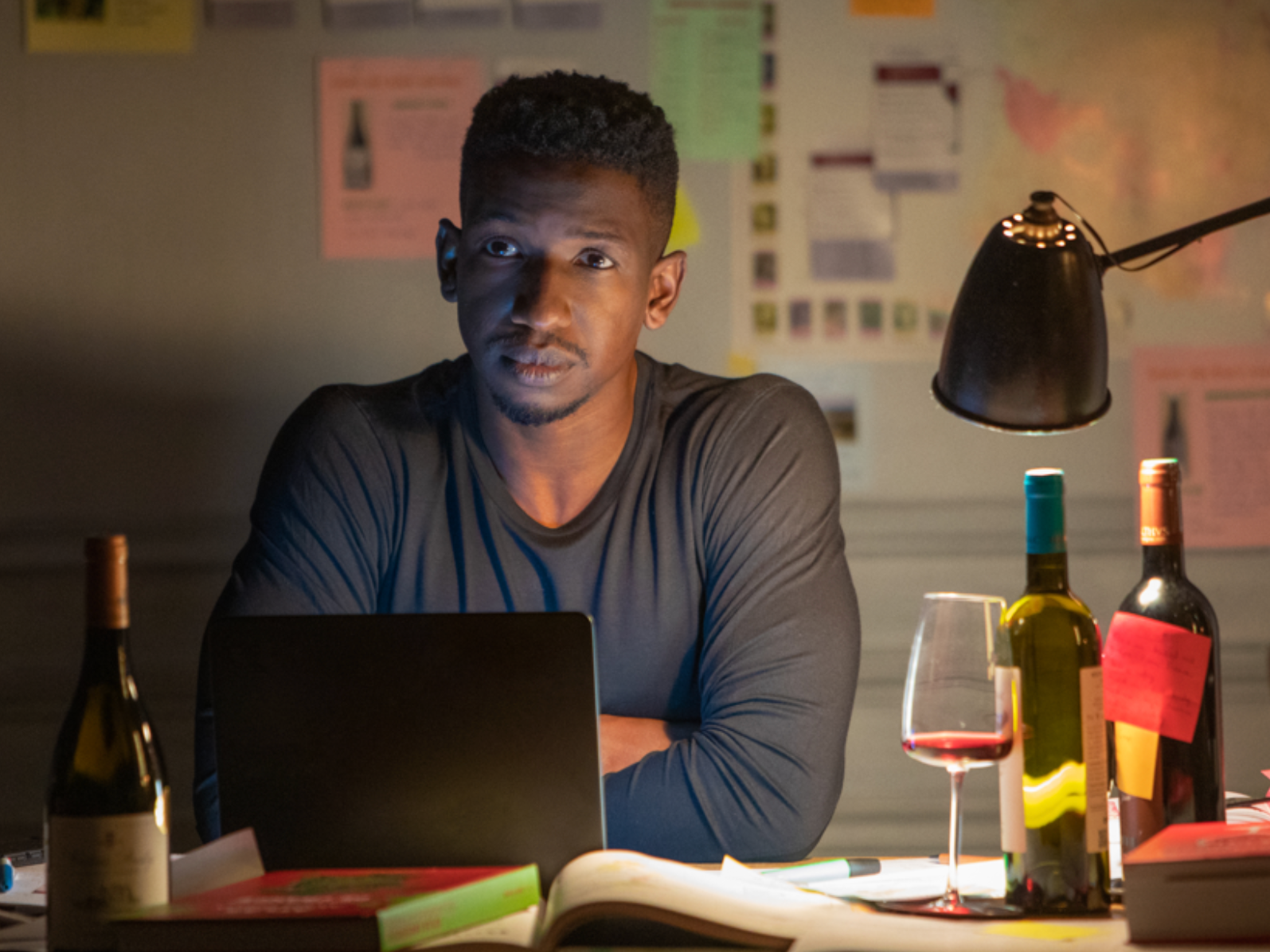 Prentice Penny’s “Uncorked” tells the story of Elijah, a young man with dreams to become a sommelier despite expectations that he will take over his family’s barbecue business.

As D. Watkins wrote for Salon, Penny “captures an energy that’s far too common in modern culture in regards to what we pursue, why we pursue it, and the way we dream. We all should be paying attention.” 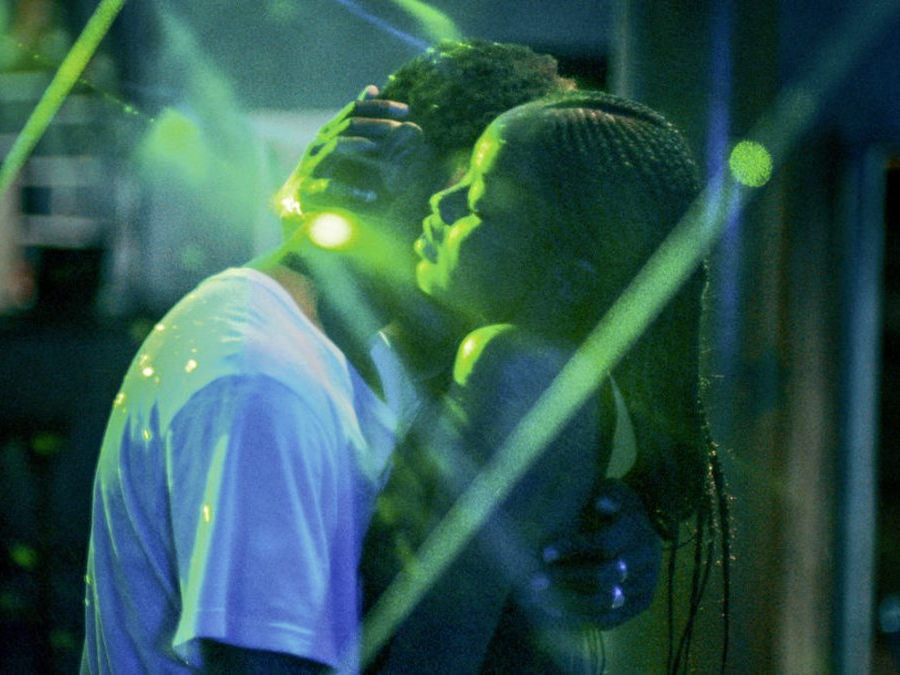 Netflix‘Atlantics’ is a French film.

Director Mati Diop made history in 2019 when she became the first Black female director competing for the esteemed Palme d’Or award at the Cannes Film Festival.

Writing for The Atlantic, critic Hannah Giorgis called the film – which was set in the West African city Dakar – a “complex portrait of migration” that “deftly melds fantasy and romance.”

50 TV and movie remakes that are better than the original