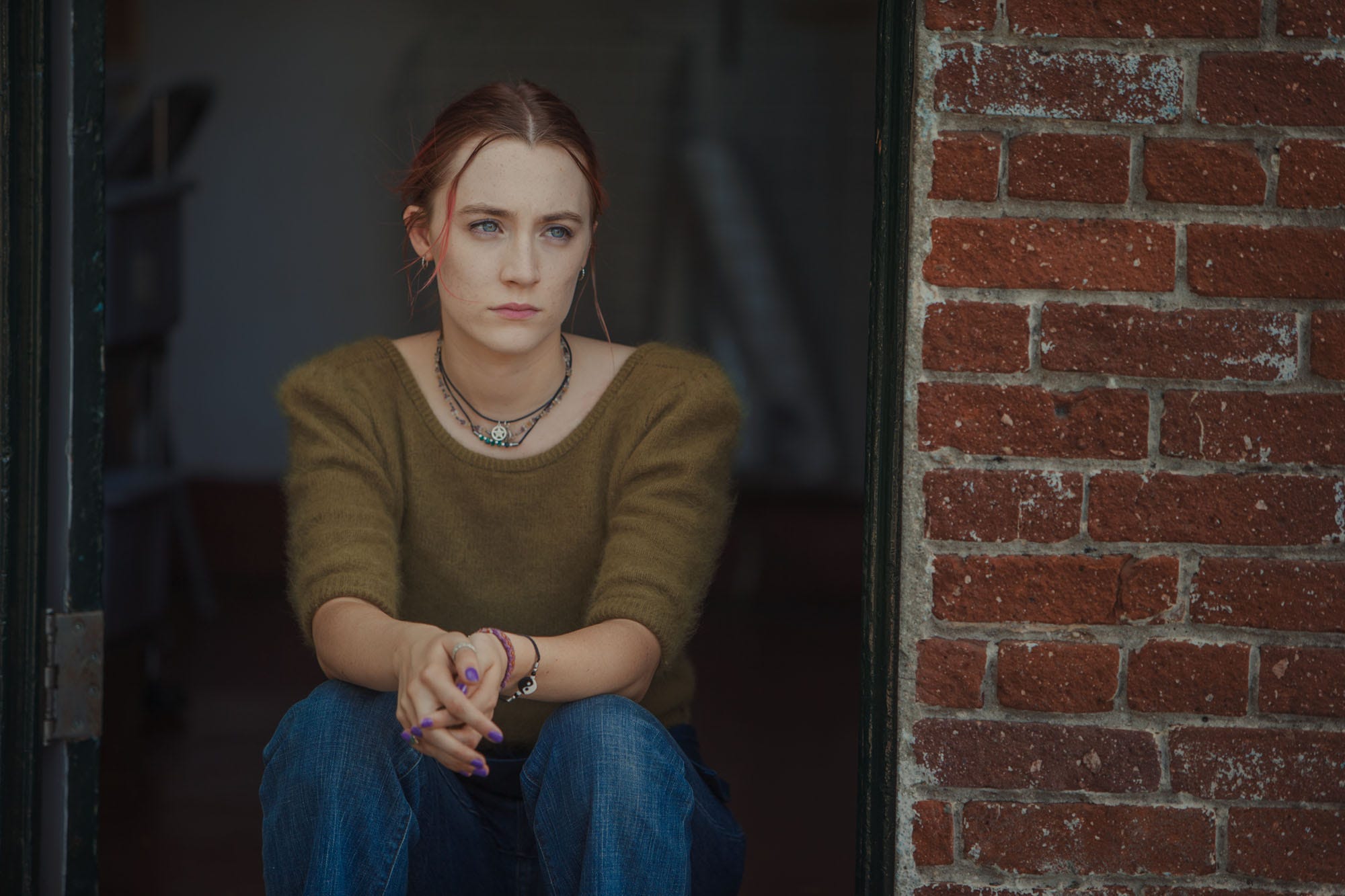 There are tons of new titles coming to Netflix in June.

Insider took a look at the list to see which ones are definitely worth watching. There’s the Steven Spielberg classic “E.T. the Extra-Terrestrial” and one of Martin Scorsese’s lesser-appreciated works, “Cape Fear.” There are also comedies like “Clueless,” “You Don’t Mess with the Zohan,” and “Observe and Report.”

Also, no one should miss Greta Gerwig’s fantastic directing effort “Lady Bird,” which hits the streaming giant on June 3.

See below all 10 movies coming to Netflix in June we think you should check out: 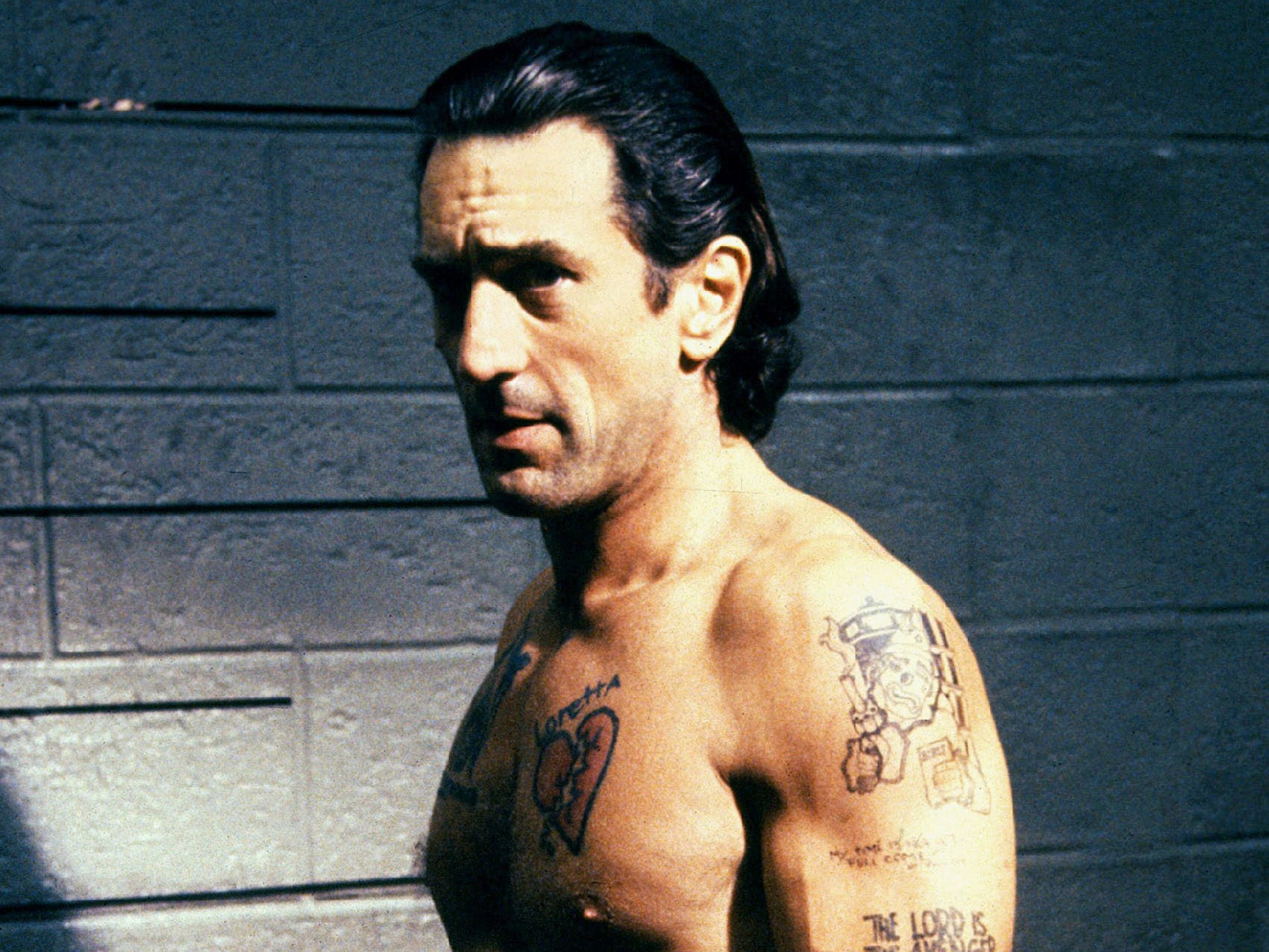 This remake of the 1962 thriller was originally going to be made by Steven Spielberg. But when he decided to make “Schindler’s List” instead, Martin Scorsese teamed with Robert De Niro to make the movie.

De Niro plays vindictive ex-con Max Cady who’s using his knowledge of the law to seek revenge against the lawyer he thinks did a lousy job defending him. Nick Nolte plays the lawyer Cady is obsessed with, Sam Bowden. Director Amy Heckerling captures what it was like to be a teen in the 1990s with this comedy following popular girl Cher (Alicia Silverstone) through the ups and downs of attending her Beverly Hills high school.

Jane Austen fans will recognise the plot closely mirrors that of her novel “Emma.” 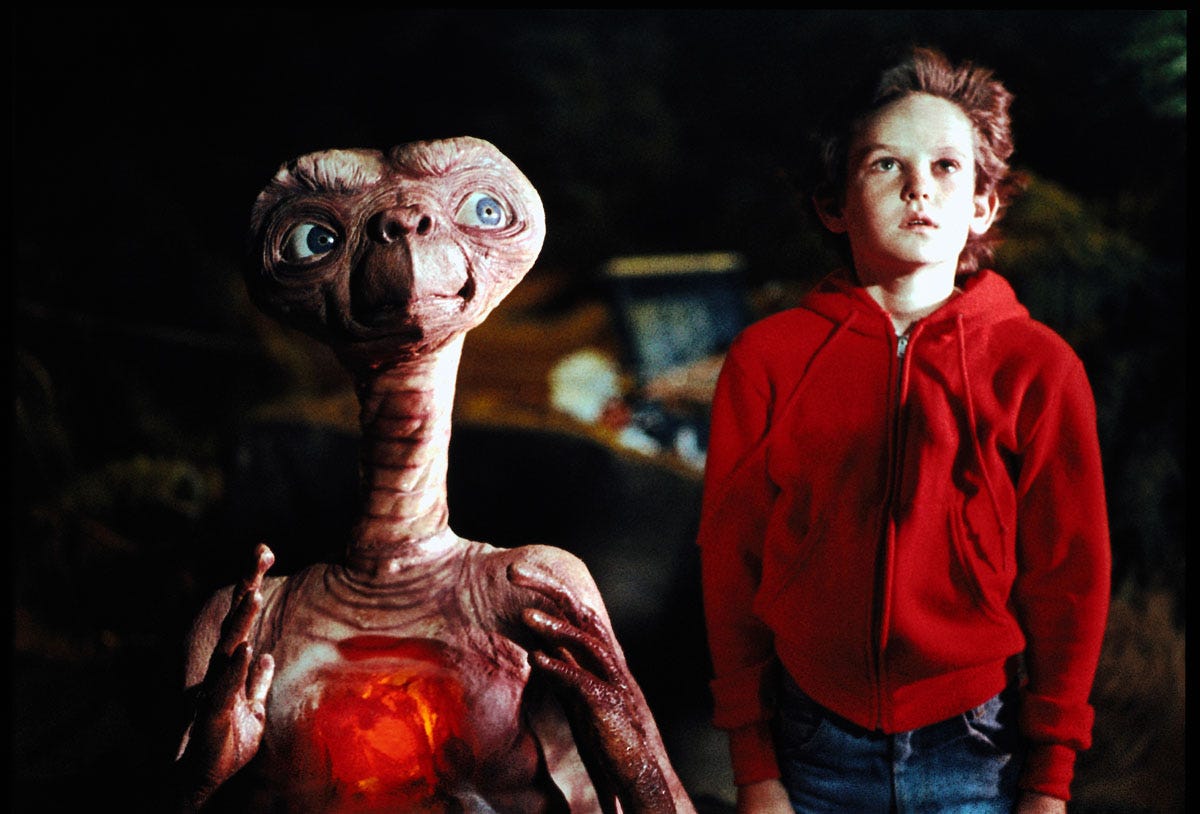 One of Steven Spielberg’s essential movies, he uses the memories of growing up in a divorced household to deliver a touching look at friendship. 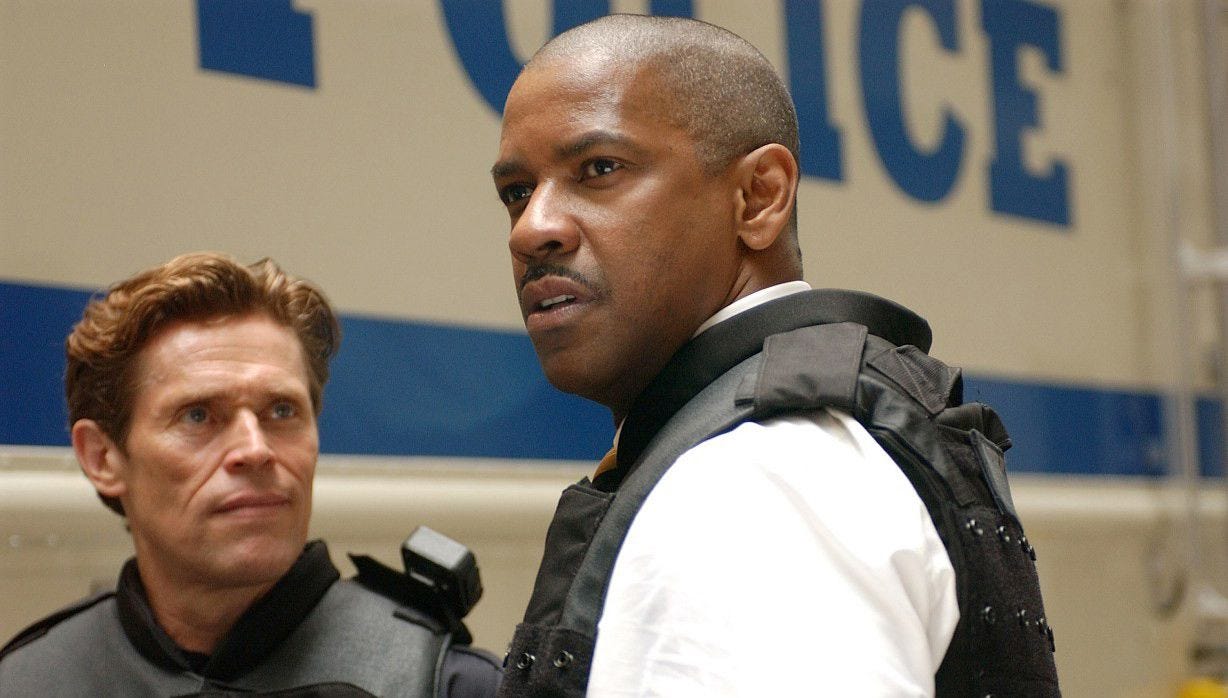 Universal Pictures(L-R) Willem Dafoe and Denzel Washington in ‘Inside Man.’

Spike Lee delivers an impressive heist movie. Denzel Washington plays a detective who is in charge of negotiating the release of the hostages in a bank robbery. Clive Owen is the lead bank robber, and nothing in this movie is what it seems. 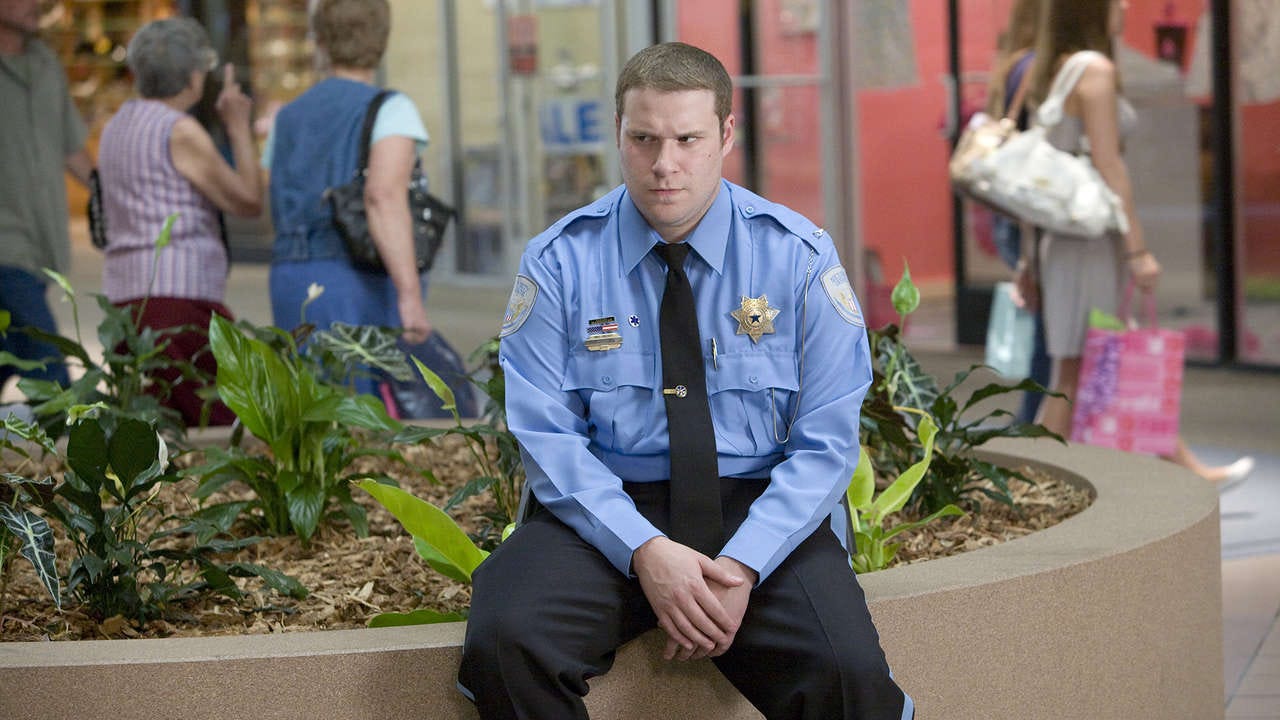 From one of the minds behind “Eastbound and Down” and “The Righteous Gemstones,” Jody Hill makes one of the most bizarre comedies you’ll ever see.

In this movie, Seth Rogen plays a mall security guard who spirals out of control when he realises he can’t become a real cop.

“The Silence of the Lambs” (Available June 1) 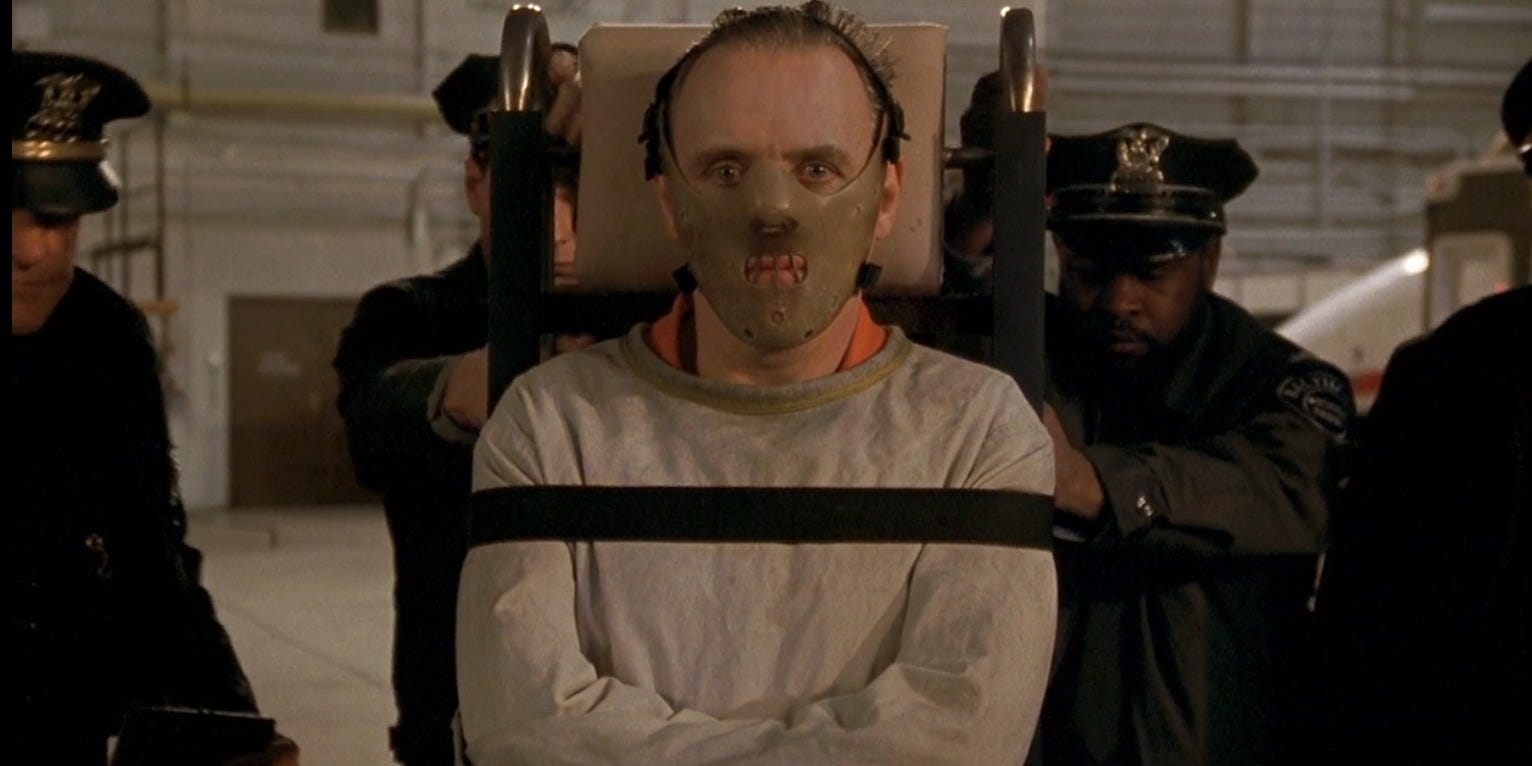 Orion PicturesAnthony Hopkins in ‘The Silence of the Lambs.’

One of the best thrillers ever made and the winner of five Oscars, “The Silence of the Lambs” is still as powerful now as when it opened in 1991.

Jodie Foster plays a young FBI agent who must turn to the madman Hannibal Lecter (Anthony Hopkins) to track down a serial killer. 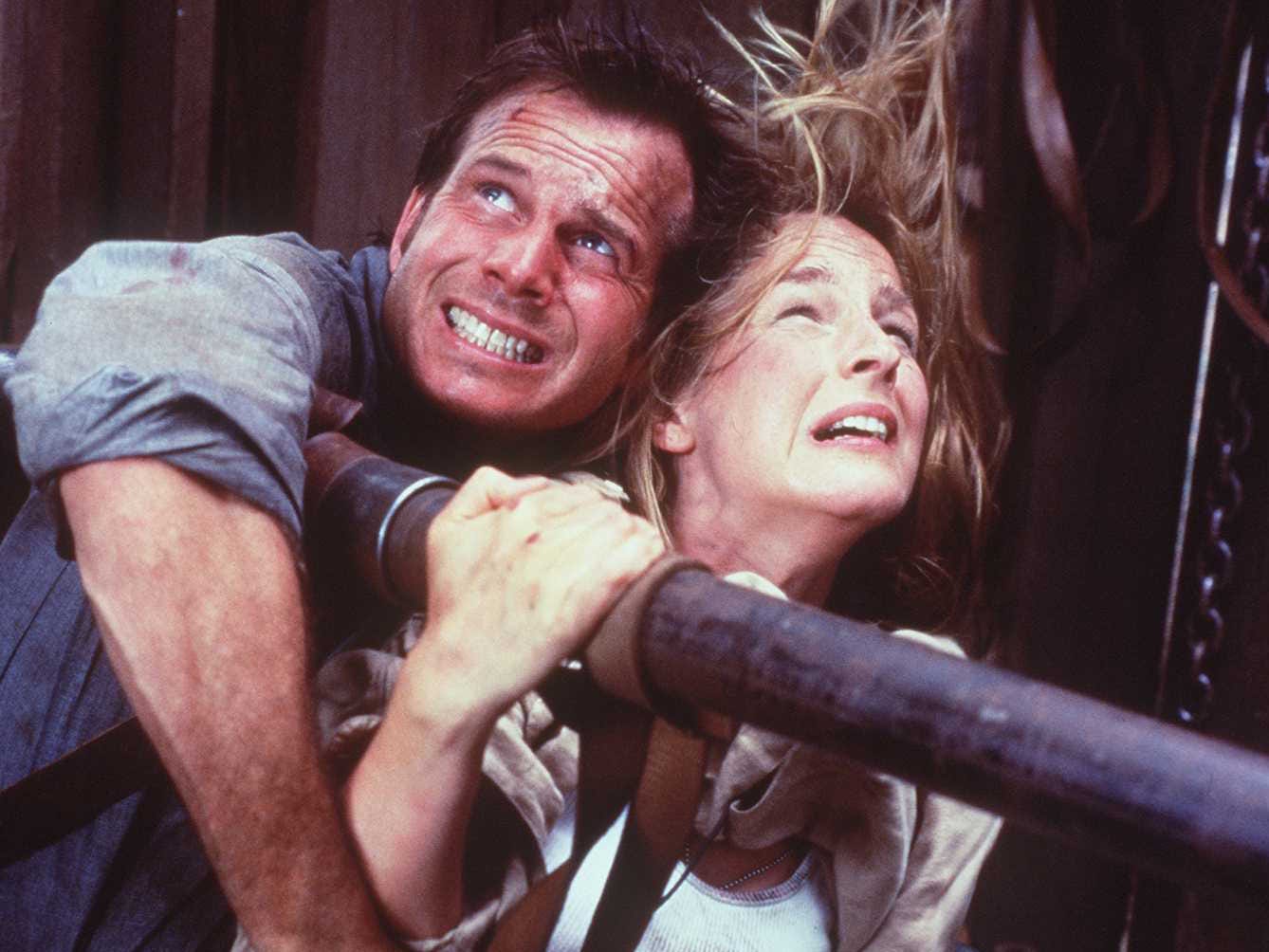 A marvel in CGI when it was released in the late 1990s, director Jan de Bont shows us what kind of destruction a tornado can really do (flying cows and all) as we strap in with storm chasers played by Bill Paxton and Helen Hunt.

“You Don’t Mess with the Zohan” (Available June 1)

SonyAdam Sandler in ‘You Don’t Mess with the Zohan.’

If you are looking for an outlandish Adam Sandler comedy, you can’t go wrong with this one. He plays an Israeli Special Forces soldier who fakes his death, travels to New York City, and becomes a fantastic (and very sexually active) hairstylist. 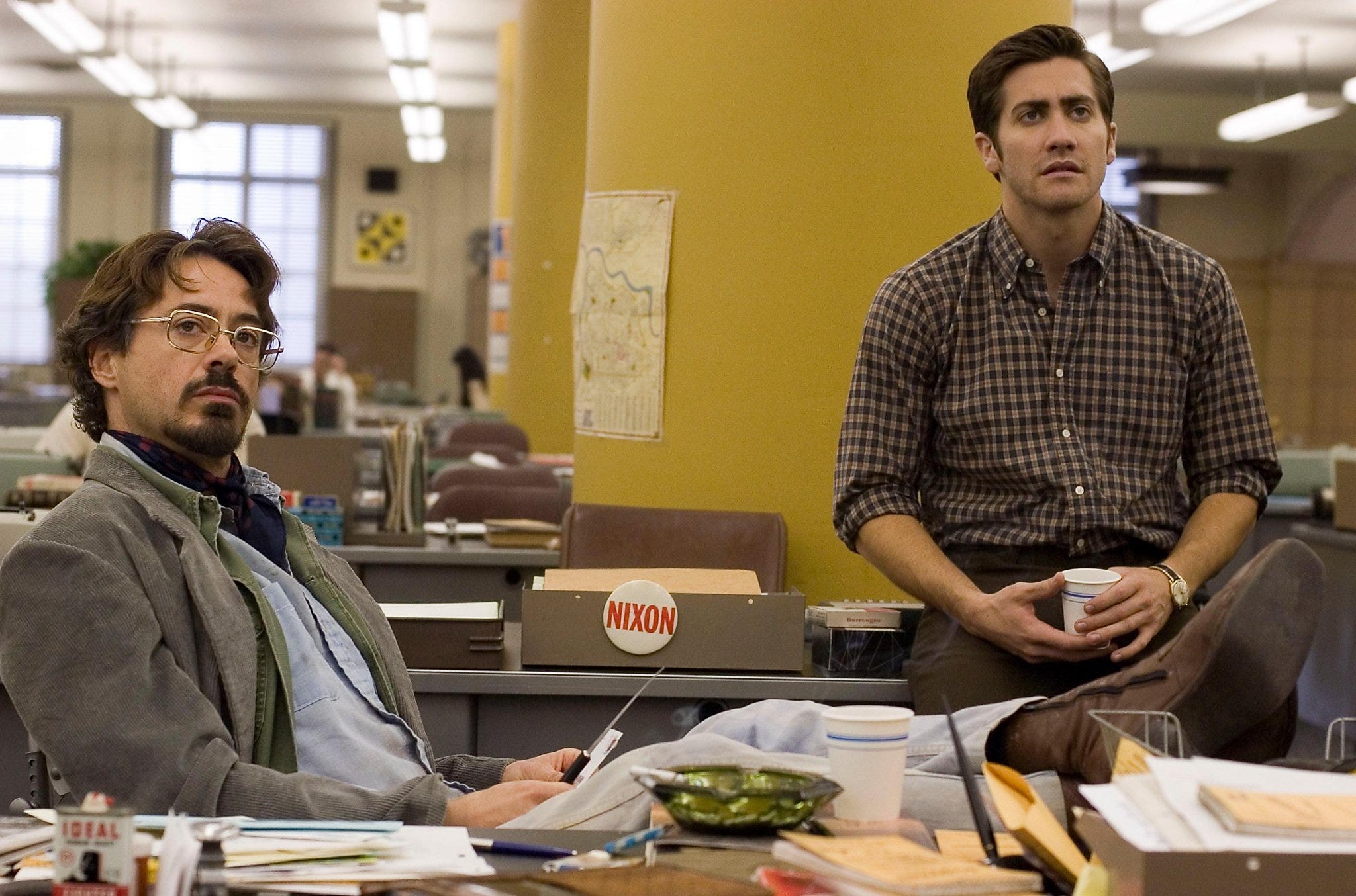 In David Fincher’s masterpiece, he captures the suspense and danger of living in San Francisco in the early 1970s while the Zodiac Killer was on the loose.

We look at the search for the Zodiac through the view of the police (Mark Ruffalo and Anthony Edwards) and a newspaper cartoonist (Jake Gyllenhaal) who becomes obsessed with the cryptic messages the Zodiac sends. 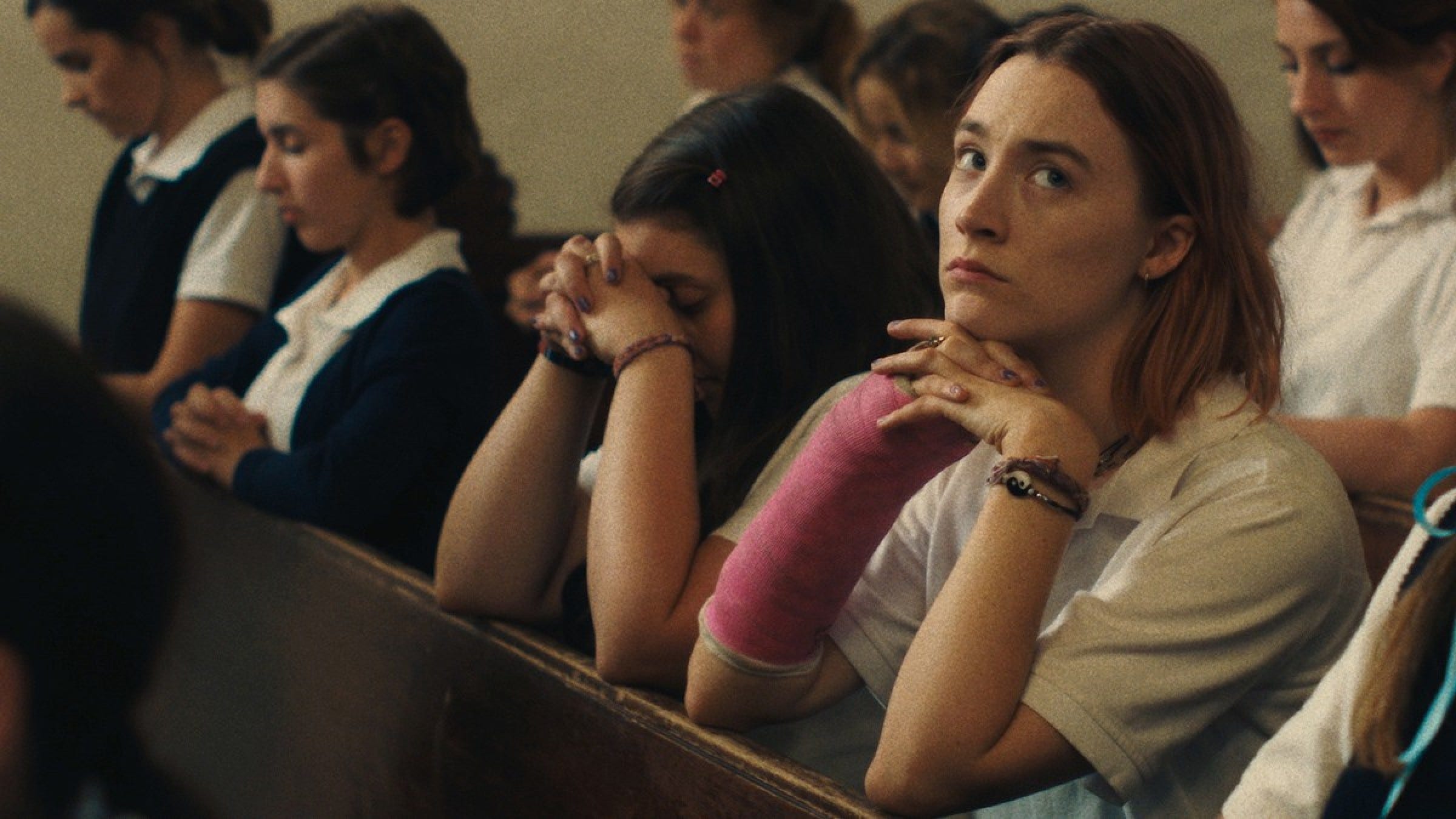 Here’s another high school movie that’s worth your time. Director Greta Gerwig masterfully captures a high schooler in the early ’00s trying to find her way. Saoirse Ronan plays Lady Bird McPherson, who can’t wait to get out of high school and start her life far away from home.