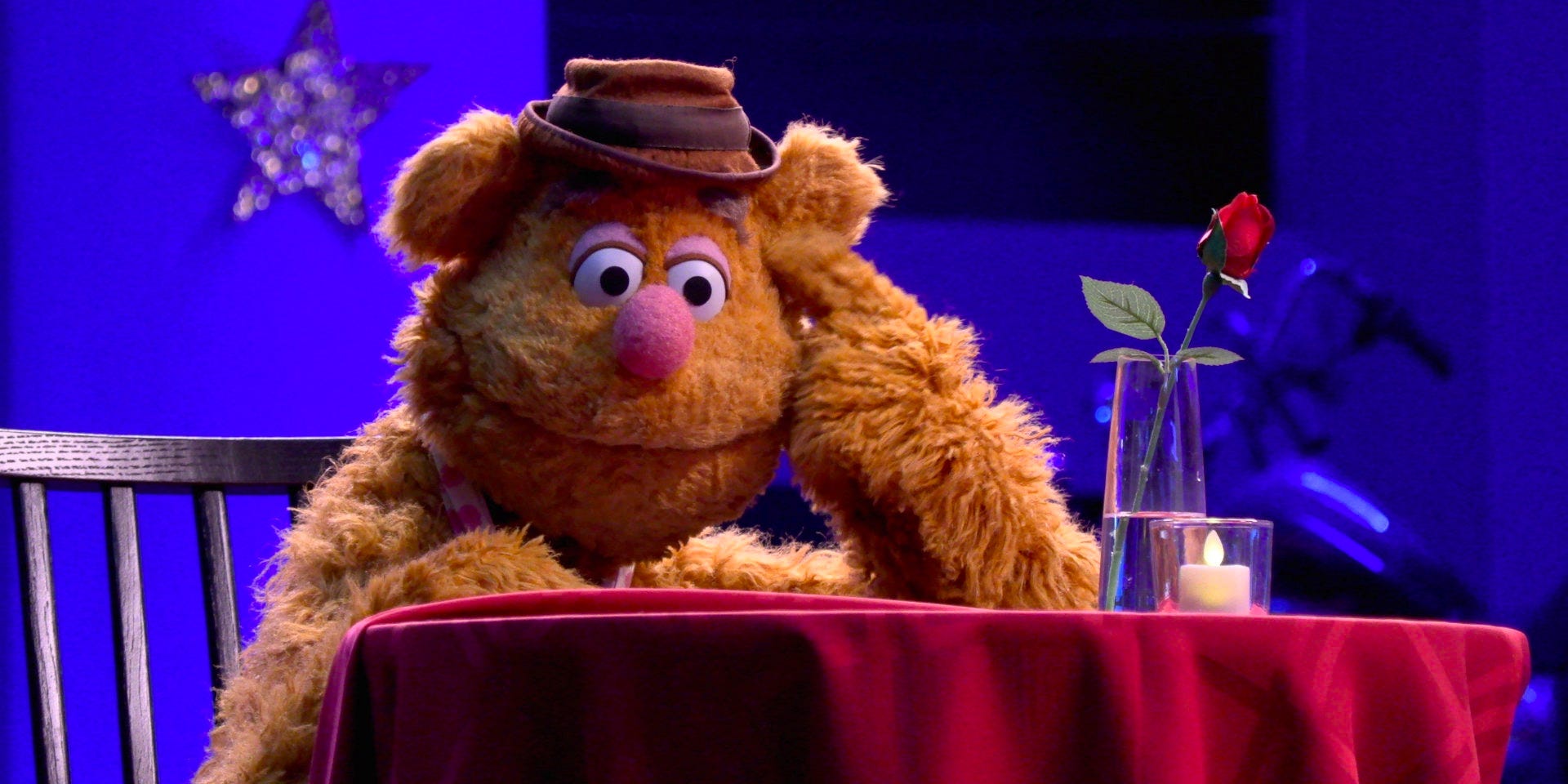 In July, get ready for Alexander Hamilton, The Mighty Ducks, X-Men, and the Muppets all coming to Disney Plus.

The streaming service is full of titles for the whole family, starting with Lin-Manuel Miranda’s Broadway hit “Hamilton” and ending the month with the new series “Muppets Now.”

Check out below all 7 movies and shows coming to Disney Plus in July we think you should check out: 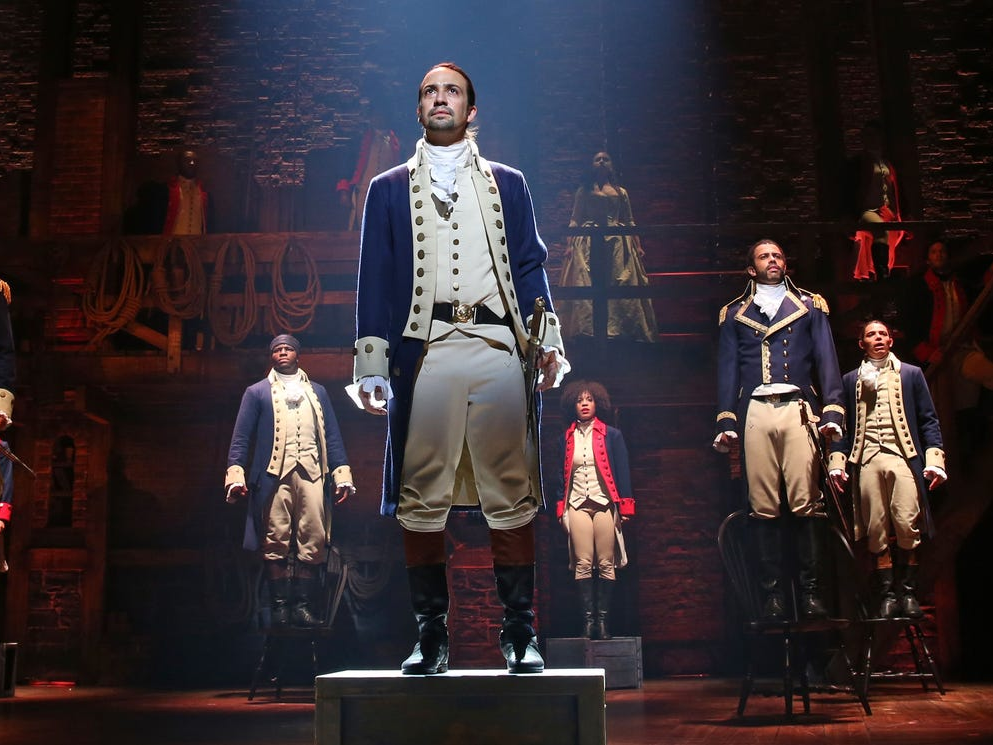 If you were one of those people (like me) who could never see “Hamilton” on Broadway, the wait is now over. Sit back at home and watch Lin-Manuel Miranda’s iconic work. 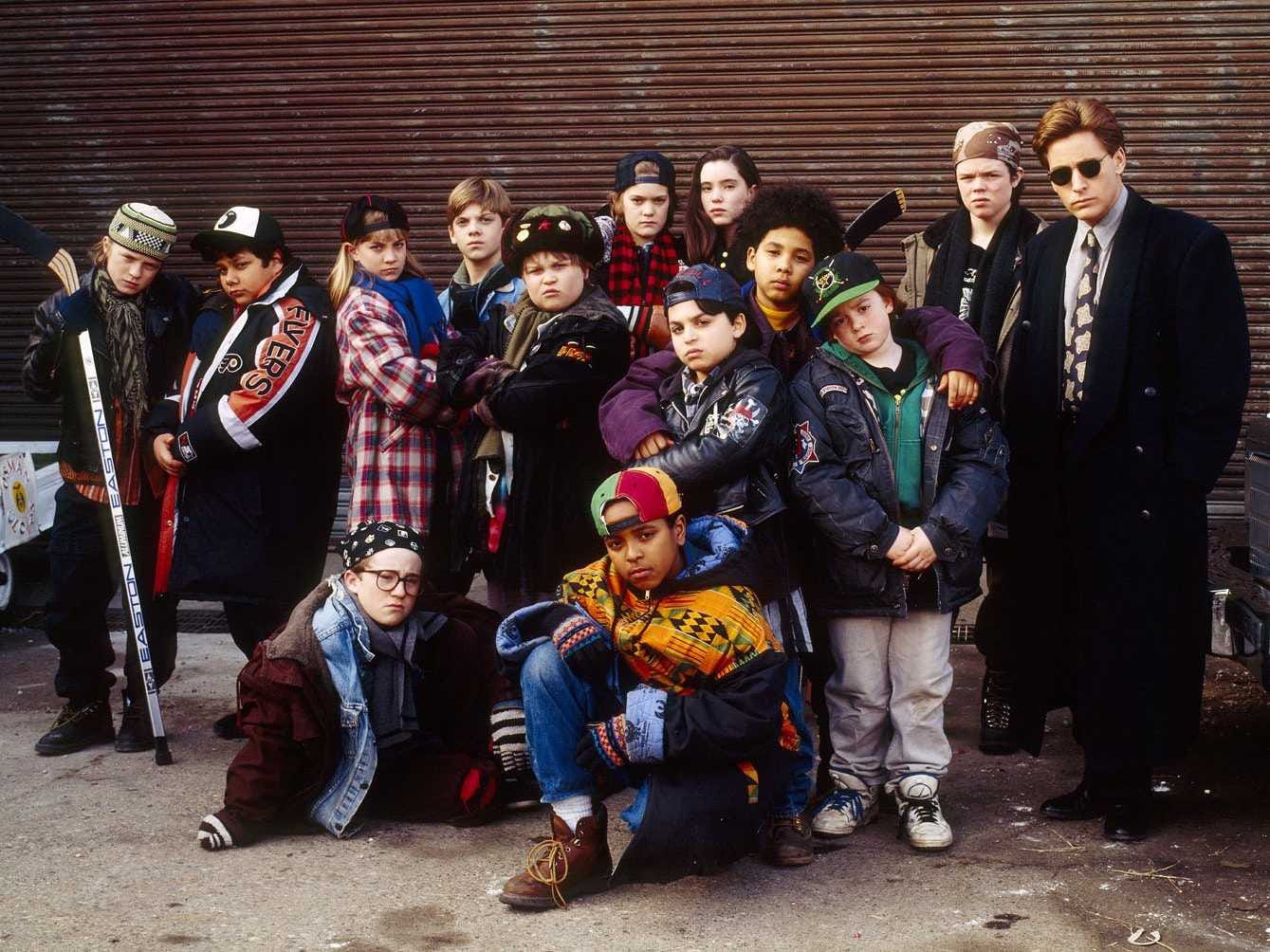 Prepare for the “Flying V!” This classic has hit Disney Plus so it’s time to celebrate the rag-tag group of kids who Emilio Estevez, as the movie’s coach, turns into winners. 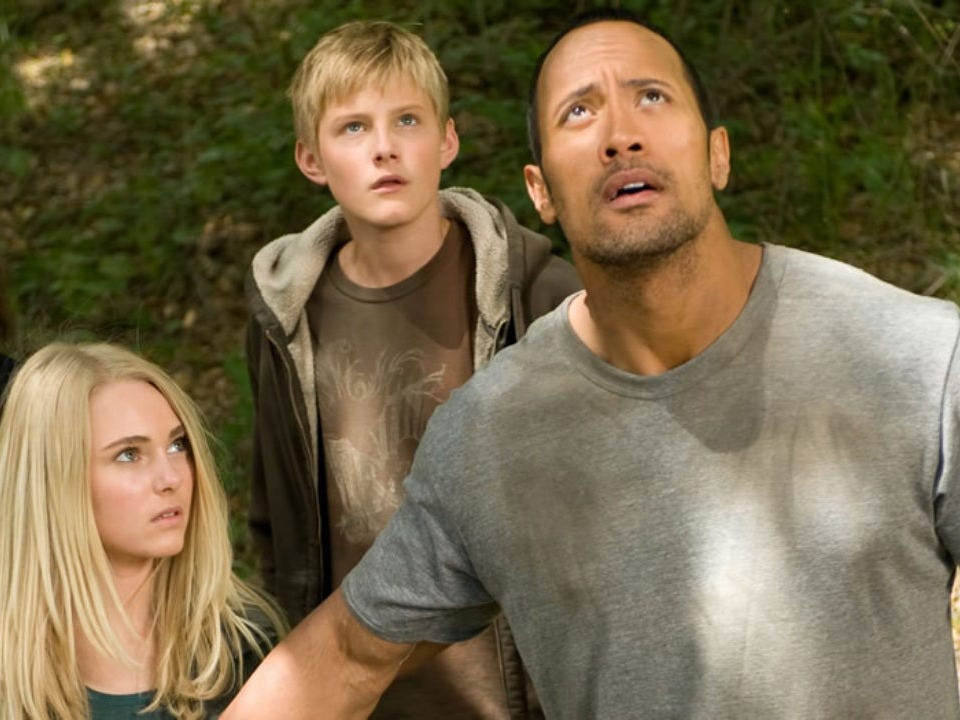 In one of Dwayne “The Rock” Johnson’s early roles, he plays a cab driver who finds himself needing to protect a pair of siblings with paranormal powers. 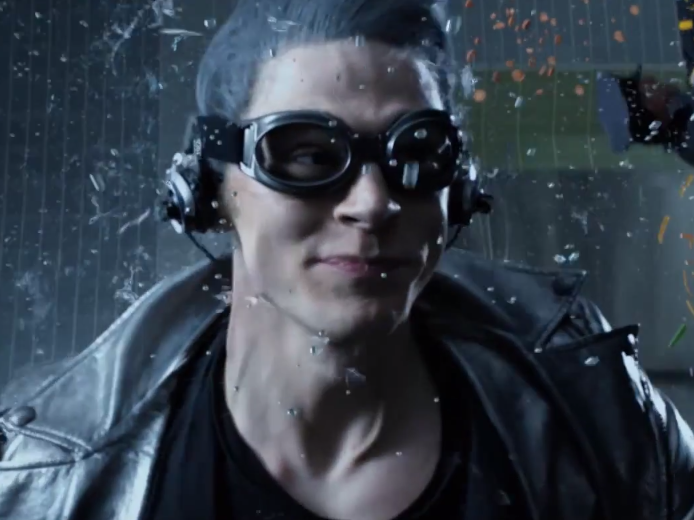 In this solid chapter in the endless trough of “X-Men” sequels, actors who played older and younger visions of the legendary characters converge to tell this time-travelling story. 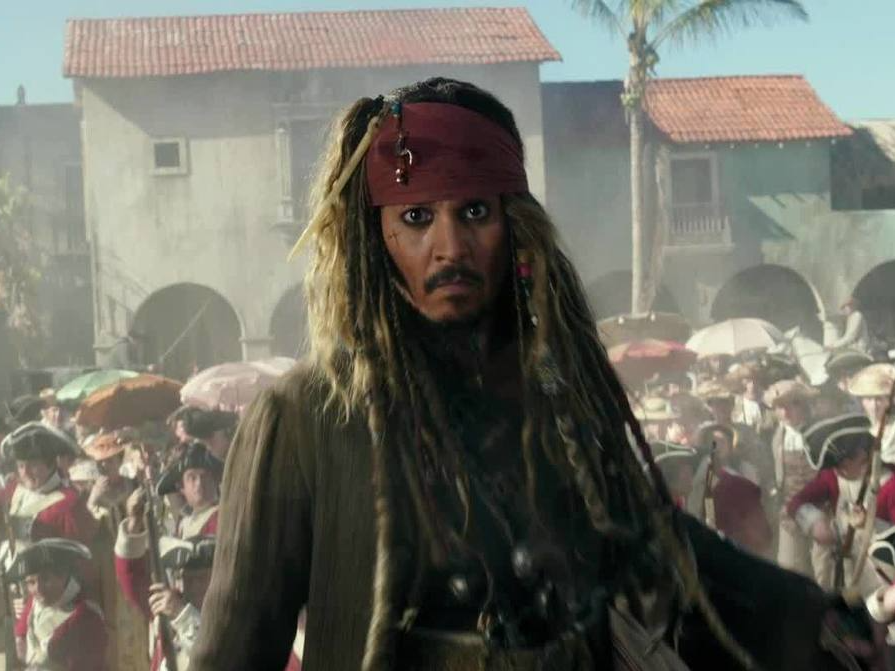 The final movie in the “Pirates” franchise and the sequel to “On Stranger Tides,” Johnny Depp’s Captain Jack character returns for one last adventure (we hope, at least). 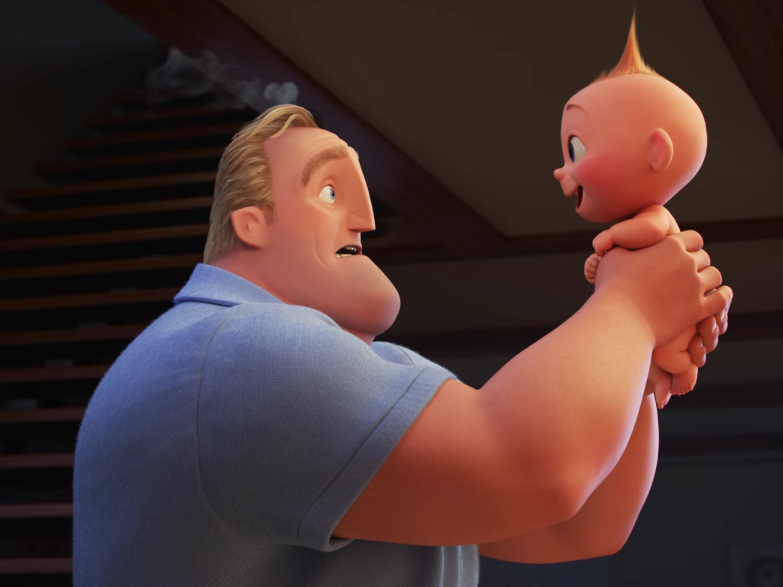 We pick up with the Parr family right where we left off with them at the end of the first movie and then watch as they continue to juggle superhero adventures with family life. 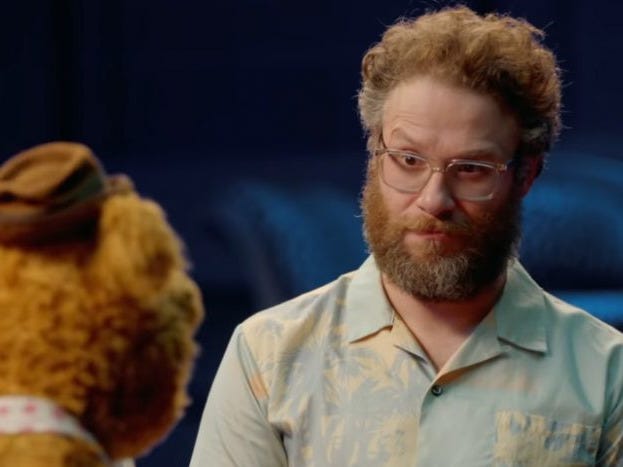 The new original show for Disney Plus will feature the loveable Muppets doing funny sketches with famous celebrities.