How Tesla's front trunk compares to ones from other luxury carmakers like Ferrari, Porsche, and Lamborghini 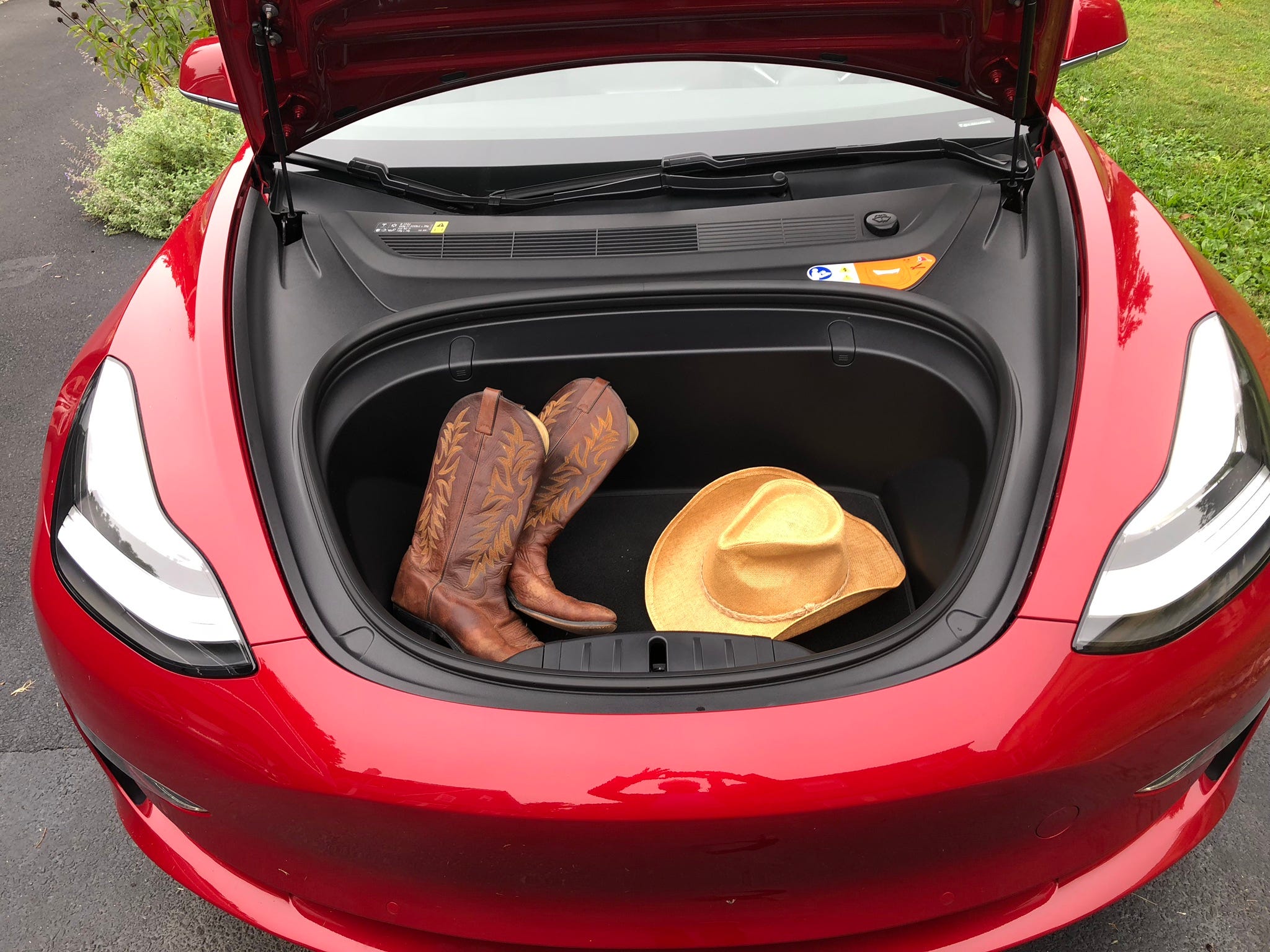 When you remove a gas engine from the front of a car and put it someplace else, you create space under the hood for storage. The result is a front trunk, or “frunk.”

I love frunks. Mid-engine and rear-engine sports cars and supercars often have them. So do many electric vehicles â€” no traditional engine makes for trunk and frunk space.

All Teslas, for example, have frunks. This means that while a Porsche 911 frunk might be useful for toting around a small piece of luggage, a Tesla Model S can offer SUV-like cargo capacity.

Here’s a look at some of the frunks I’ve loved:

The Tesla Model S is a luxurious, all-electric sedan that’s been on sale since 2012. It currently starts at about $US70,000. 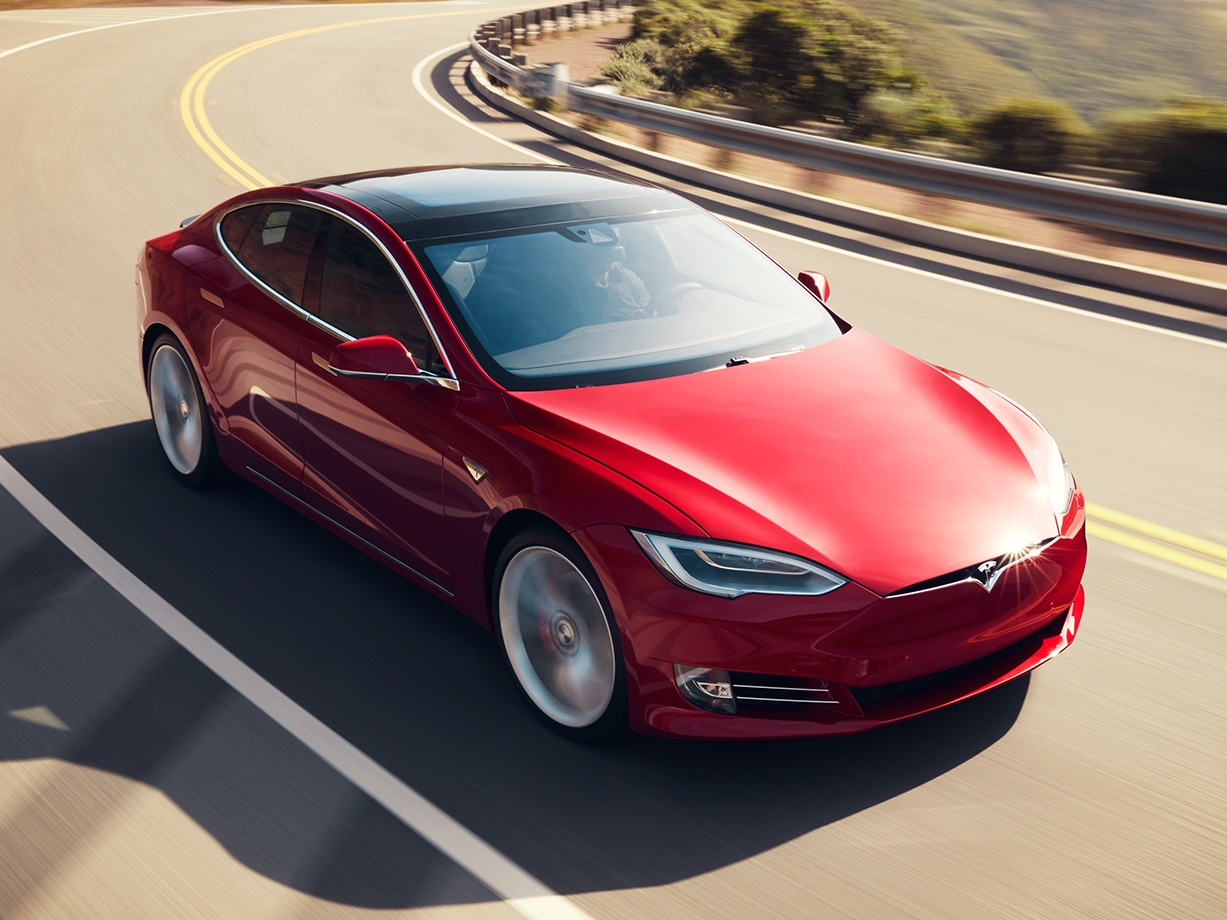 It has a capacious frunk — large enough to give the Model S SUV-like hauling capacity. 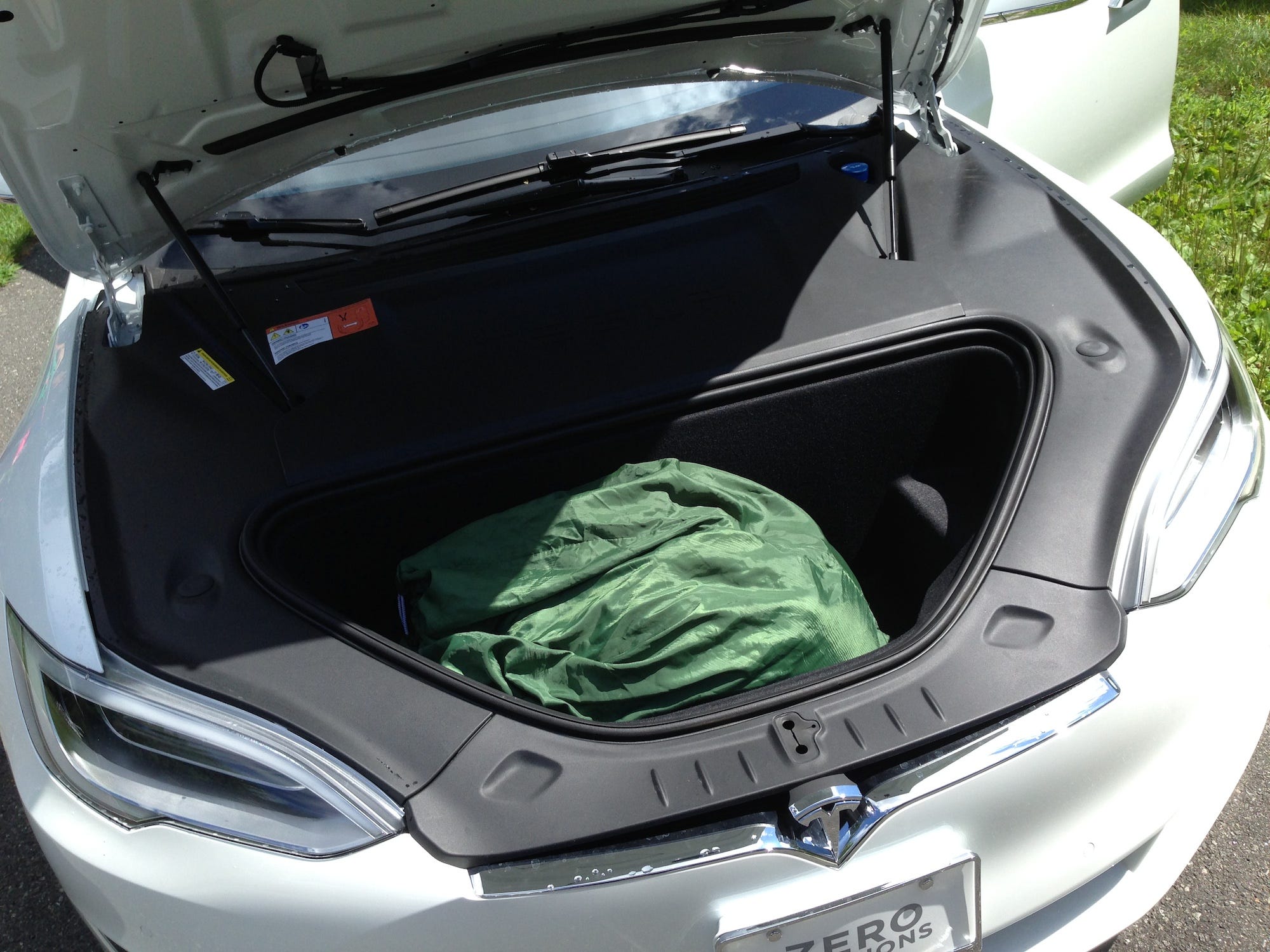 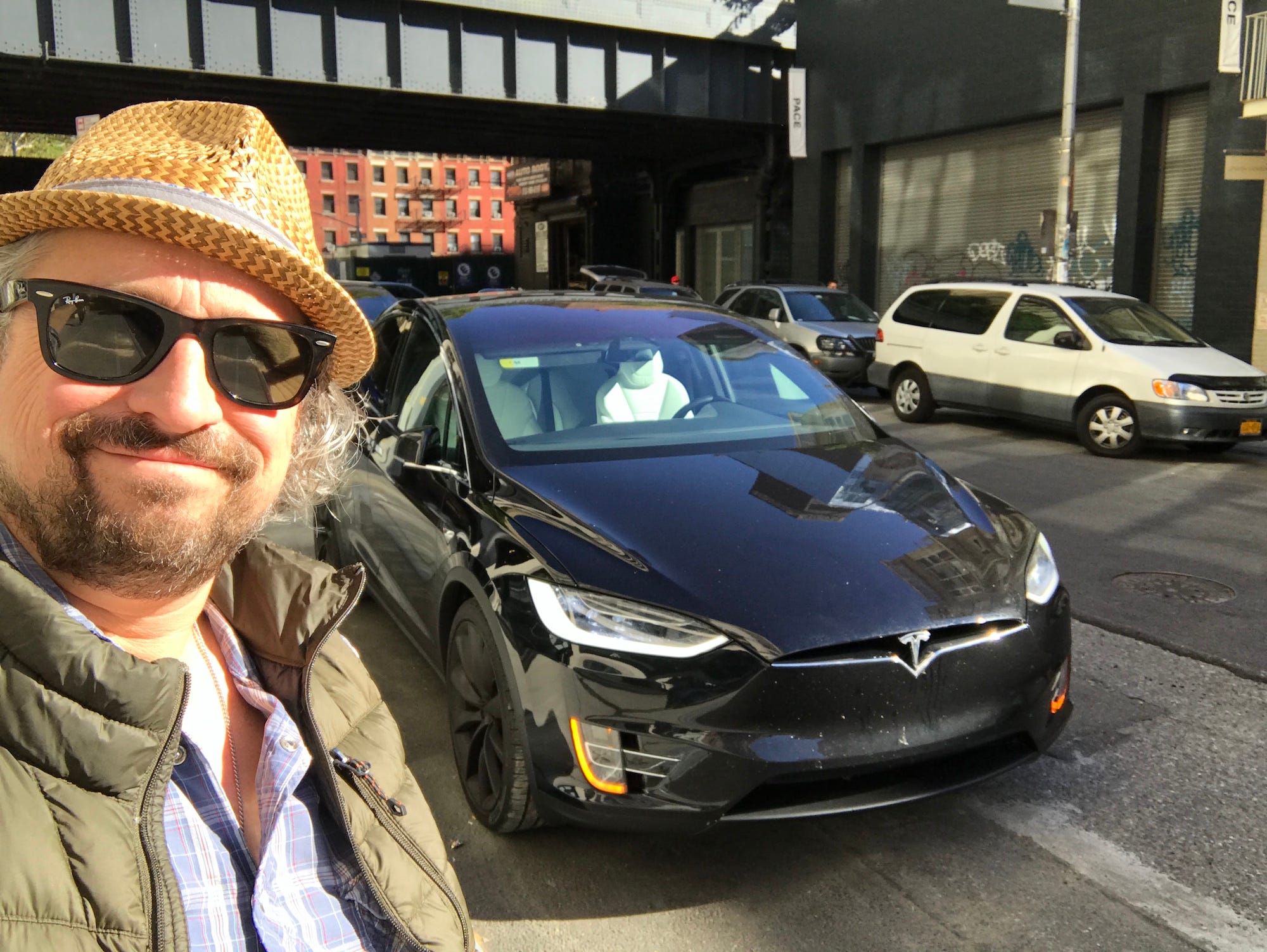 I used it to take a 700-mile family road trip, and the frunk made it possible to haul a lot of gear for five people. 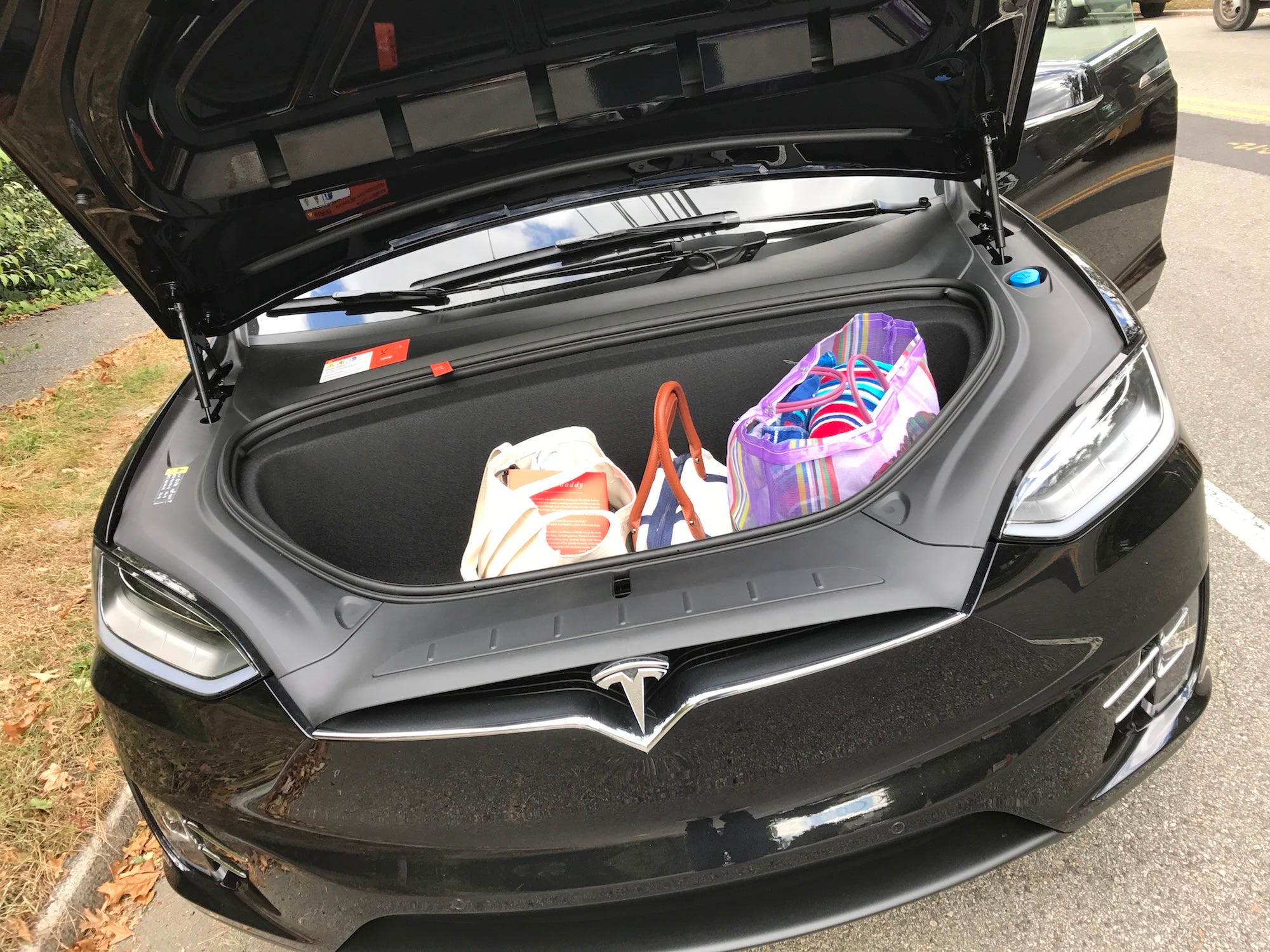 Read about the trip. 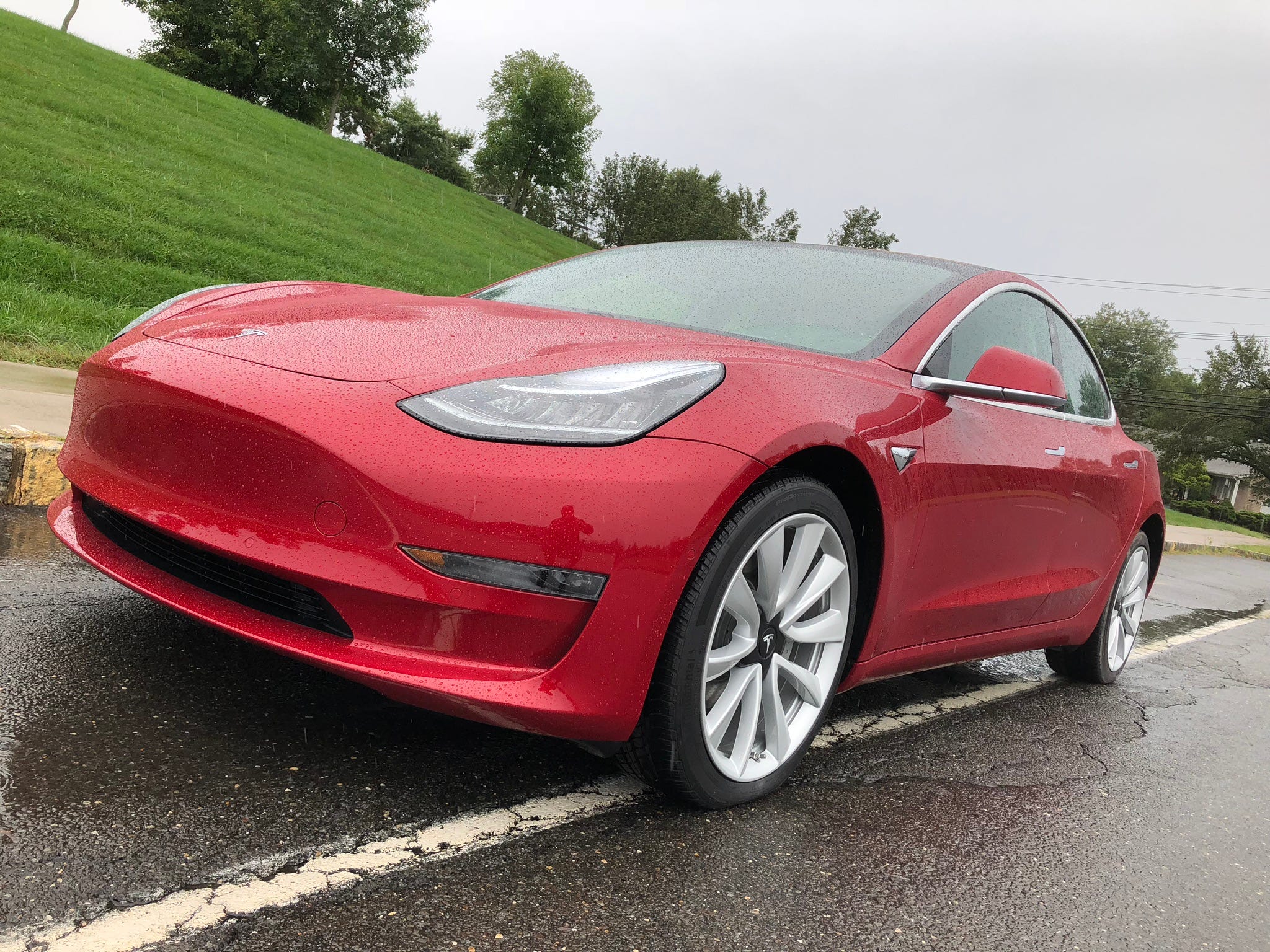 Its frunk adds additional capacity to a trunk that has about 15 cubic feet of space. This makes the Model 3 into a compact crossover SUV competitor.

Porsche 911s have a rear-engine design, meaning that the motor is perched over the rear axle. I recently tested both a 2020 911 Carrera 4S and a 911 Turbo S. 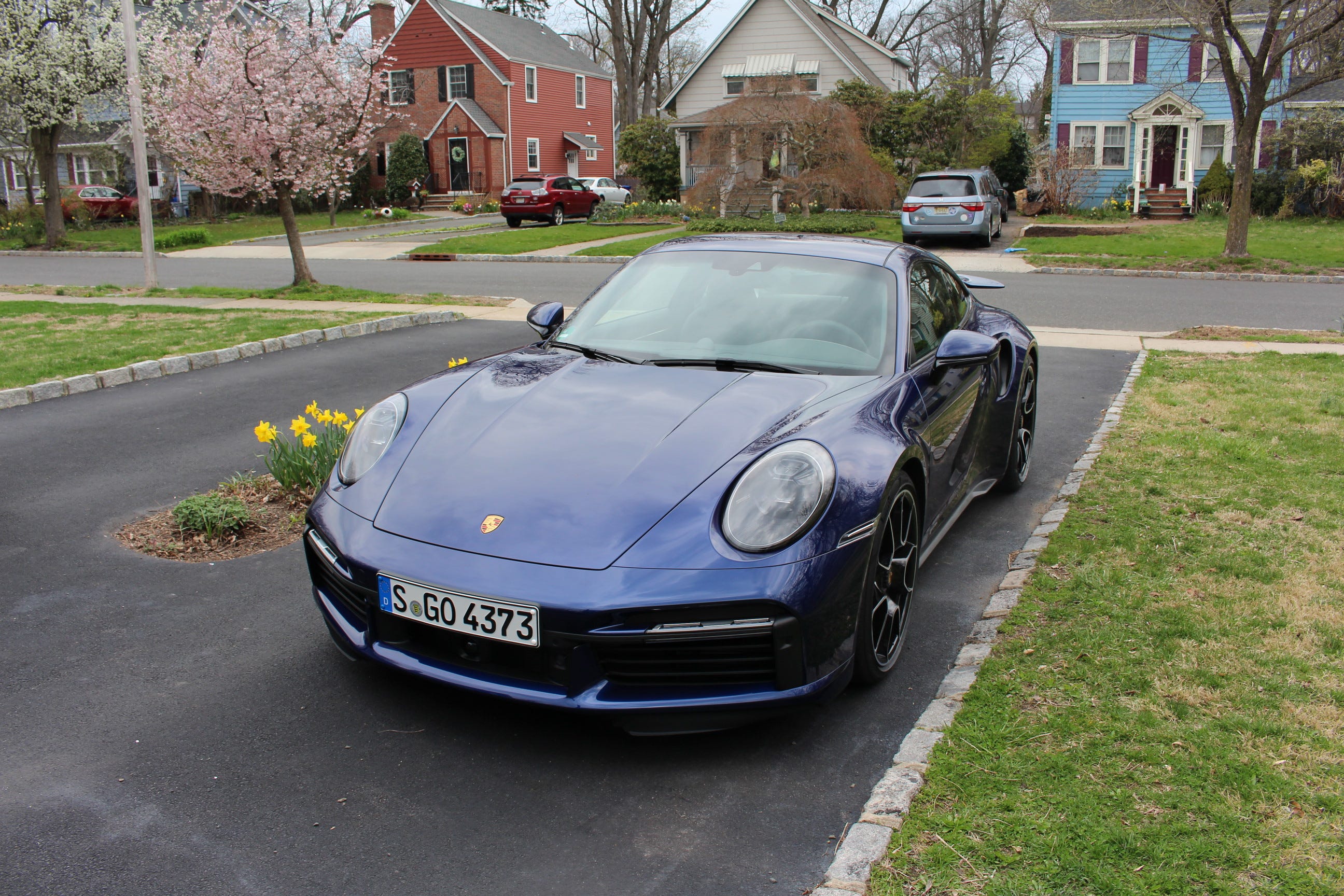 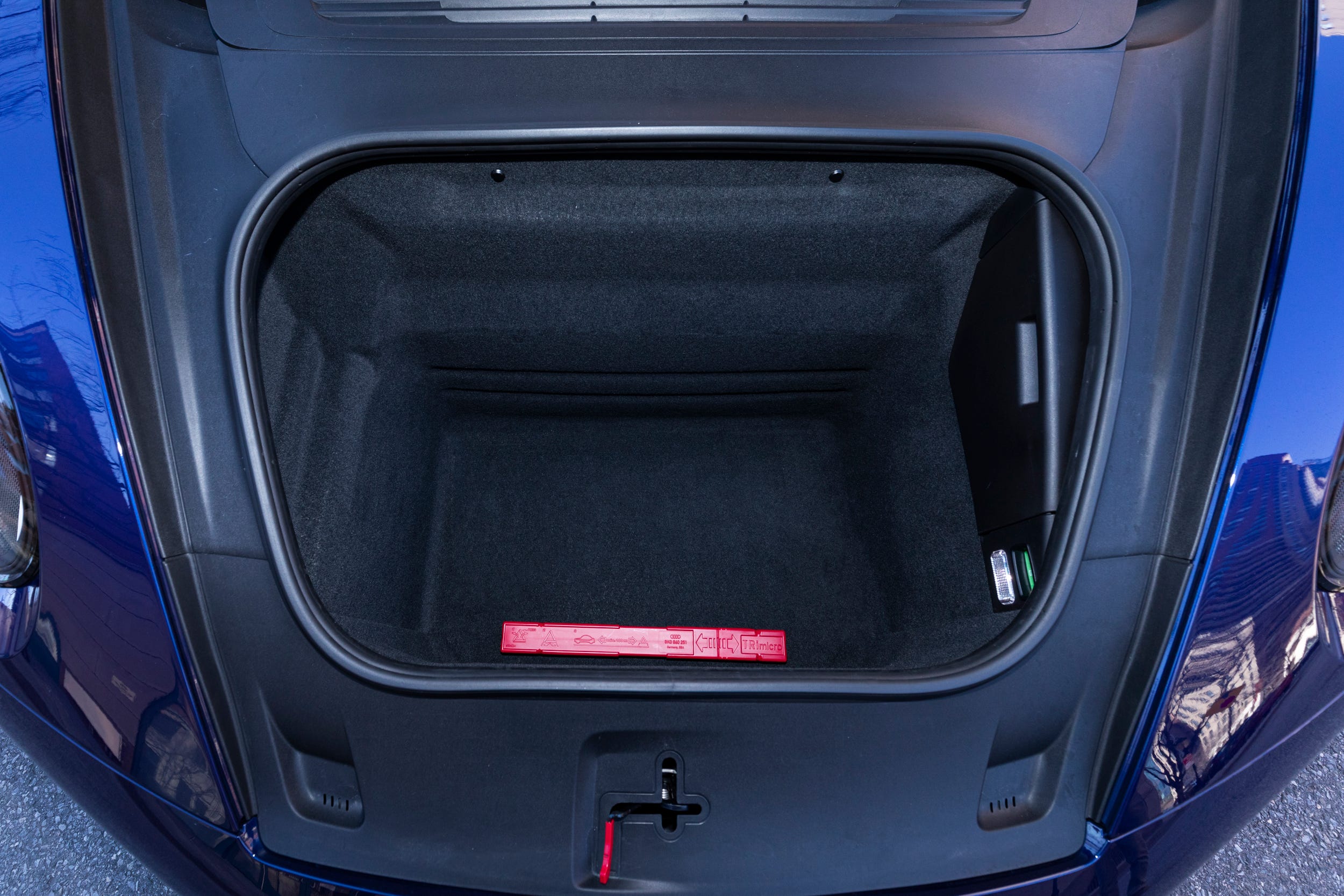 Lamborghinis are mid-engine supercars. That means the engine is located between the rear wheels and driver. 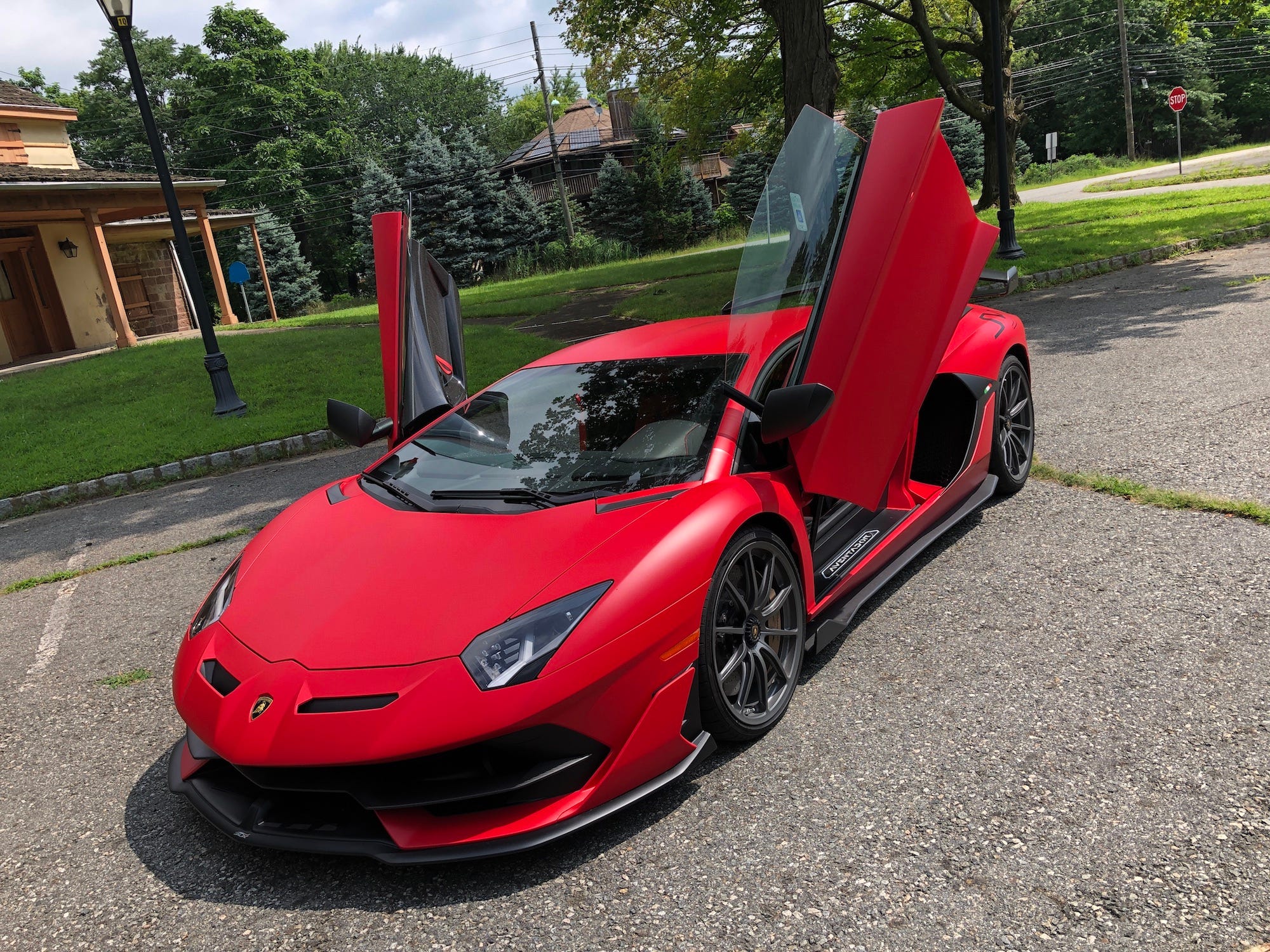 Most recently, I tested a $US610,000 Lamborghini Aventador SVJ. It had a tiny frunk. I didn’t even try to load it up with anything. 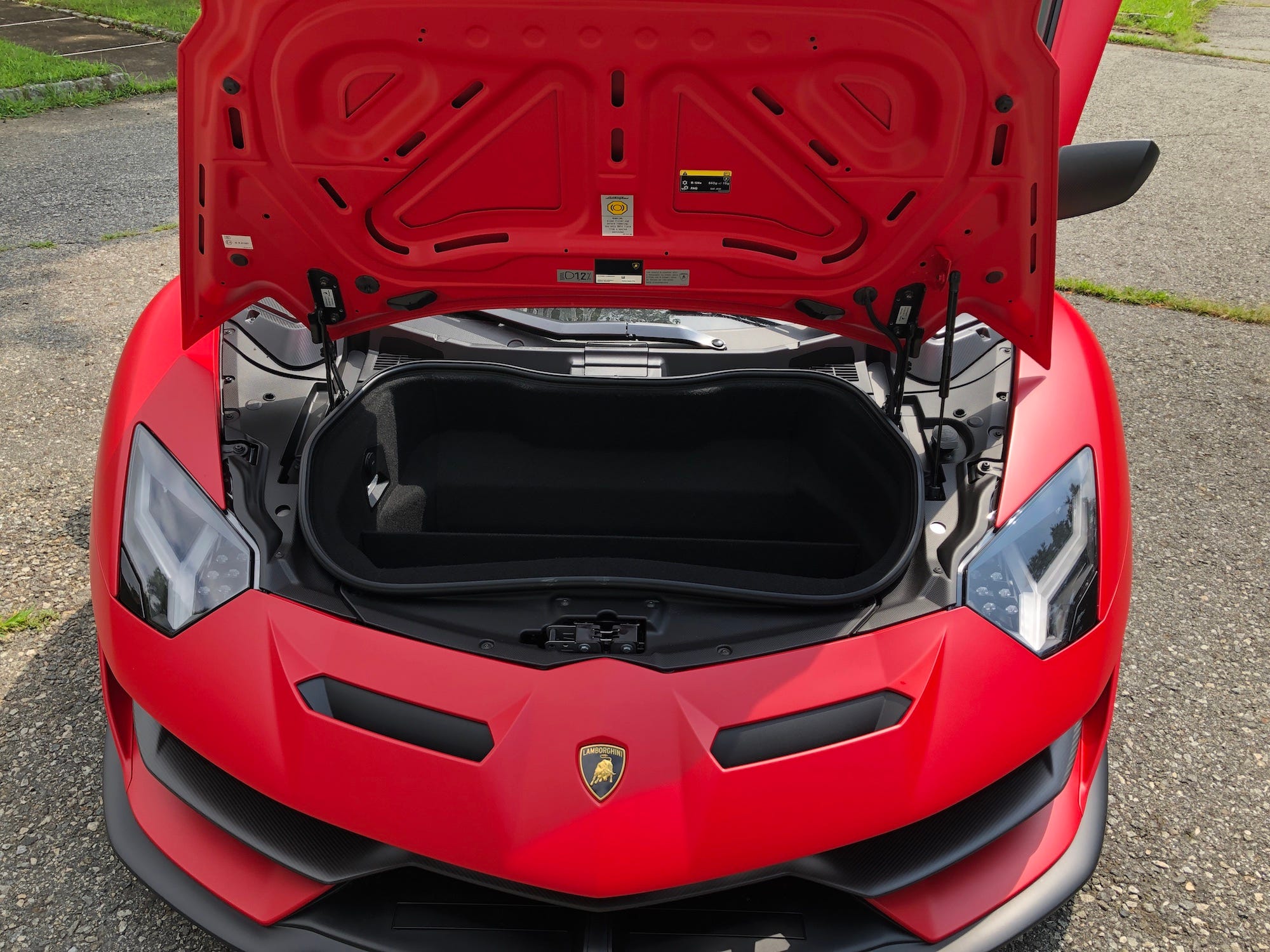 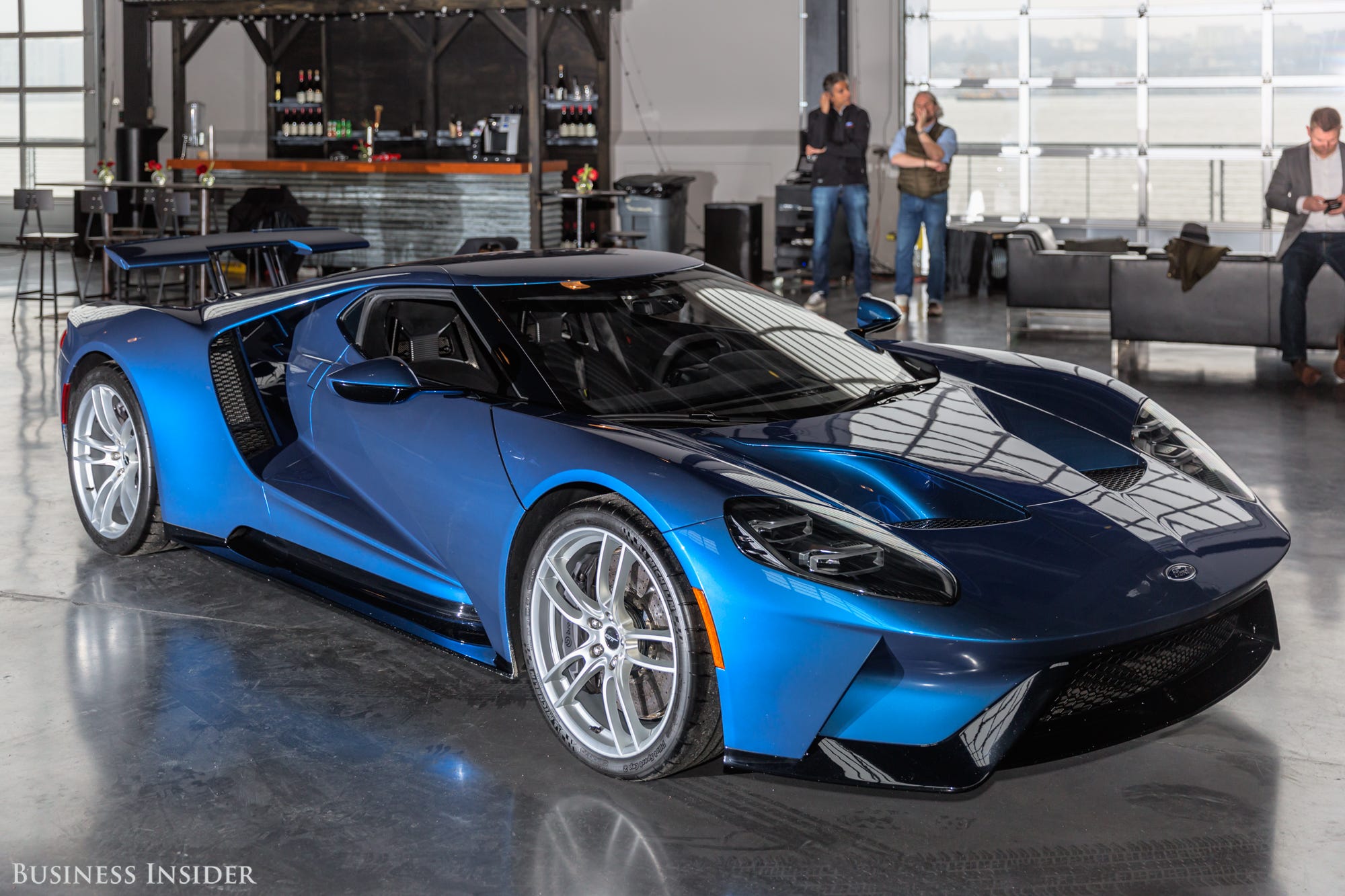 But it does have a tiny “trunklet” behind the engine compartment. It’s exactly 0.4 cubic feet. 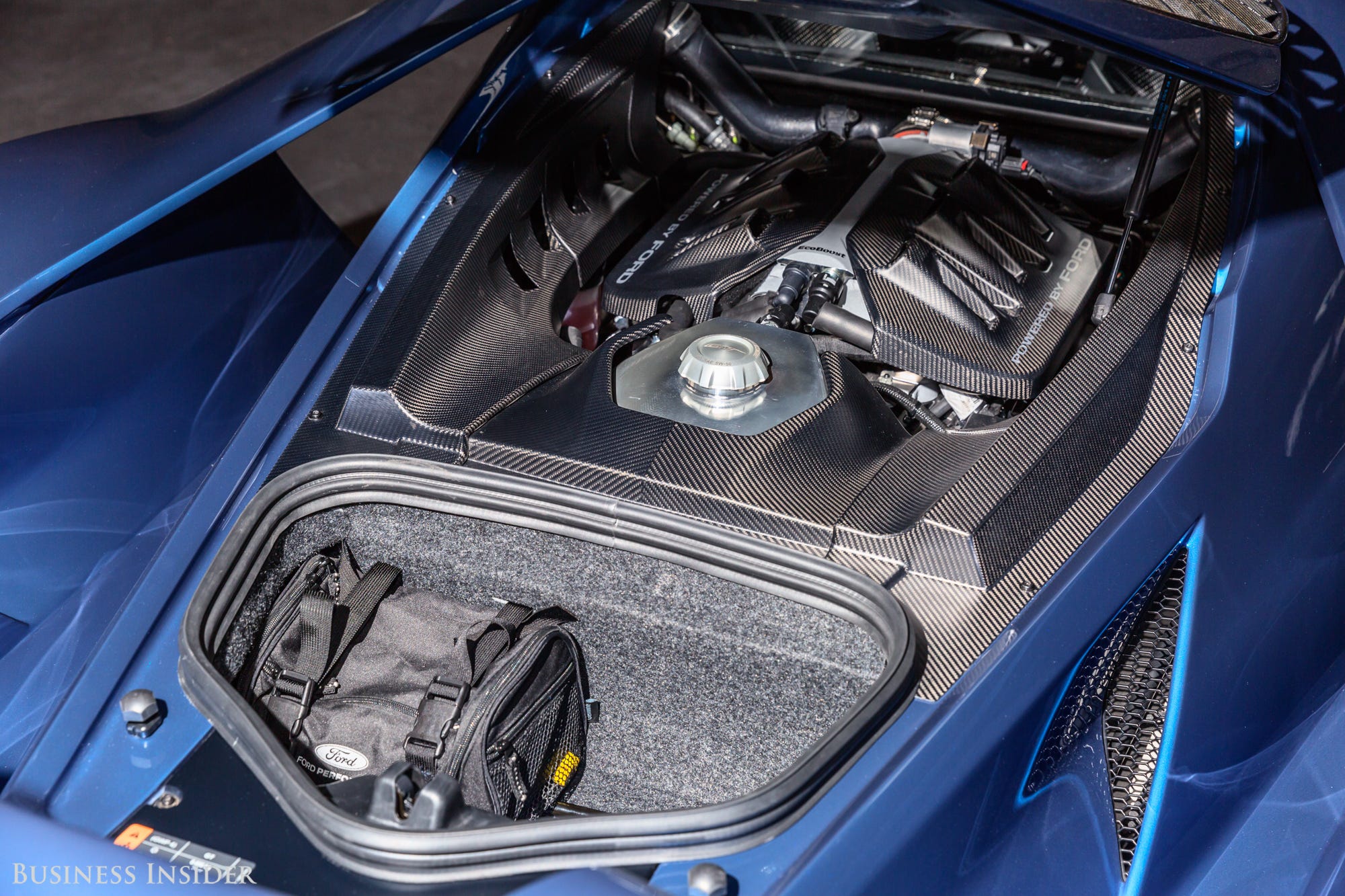 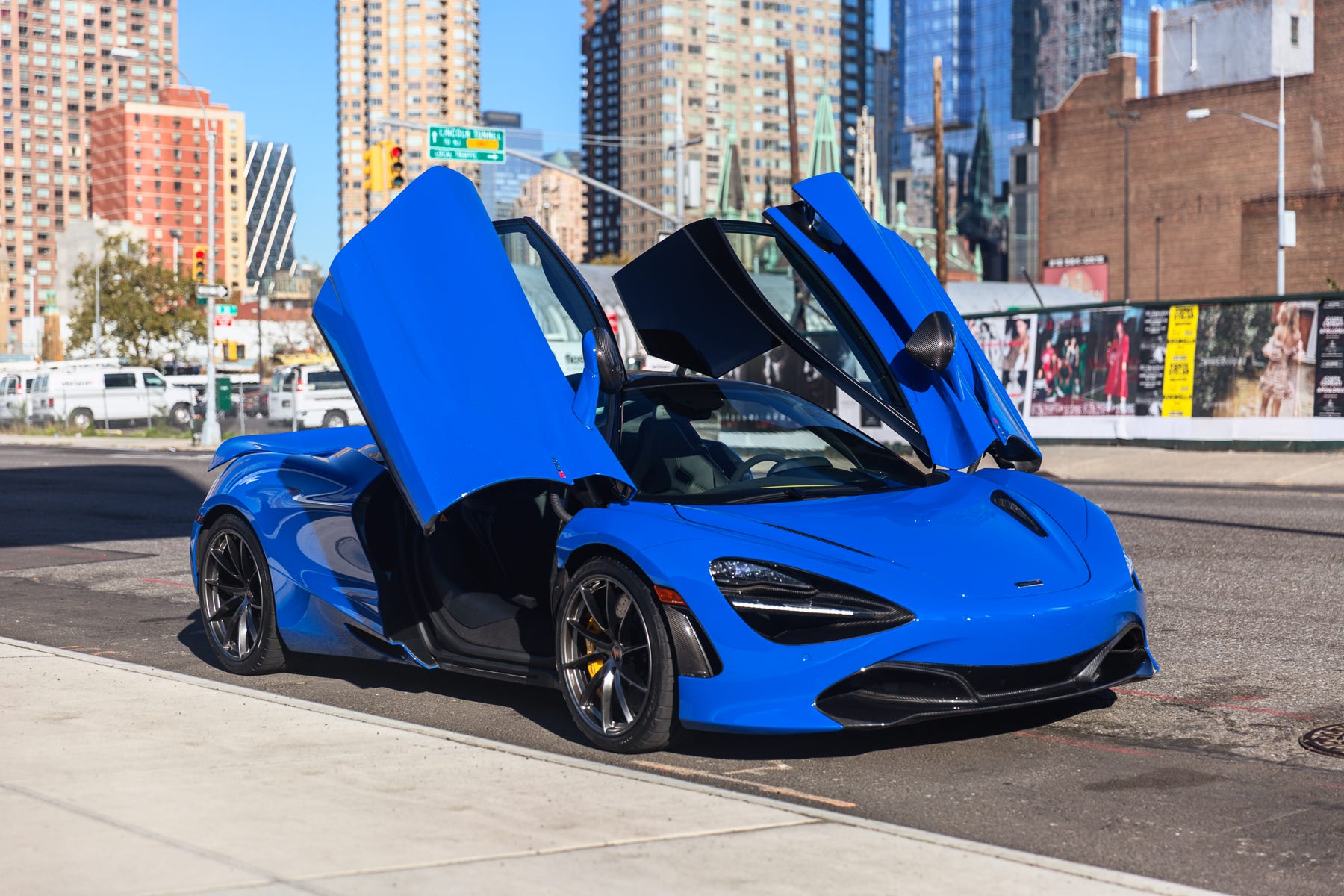 And it has a frunk that’s more like a slot. It could hold a case of wine. Maybe. 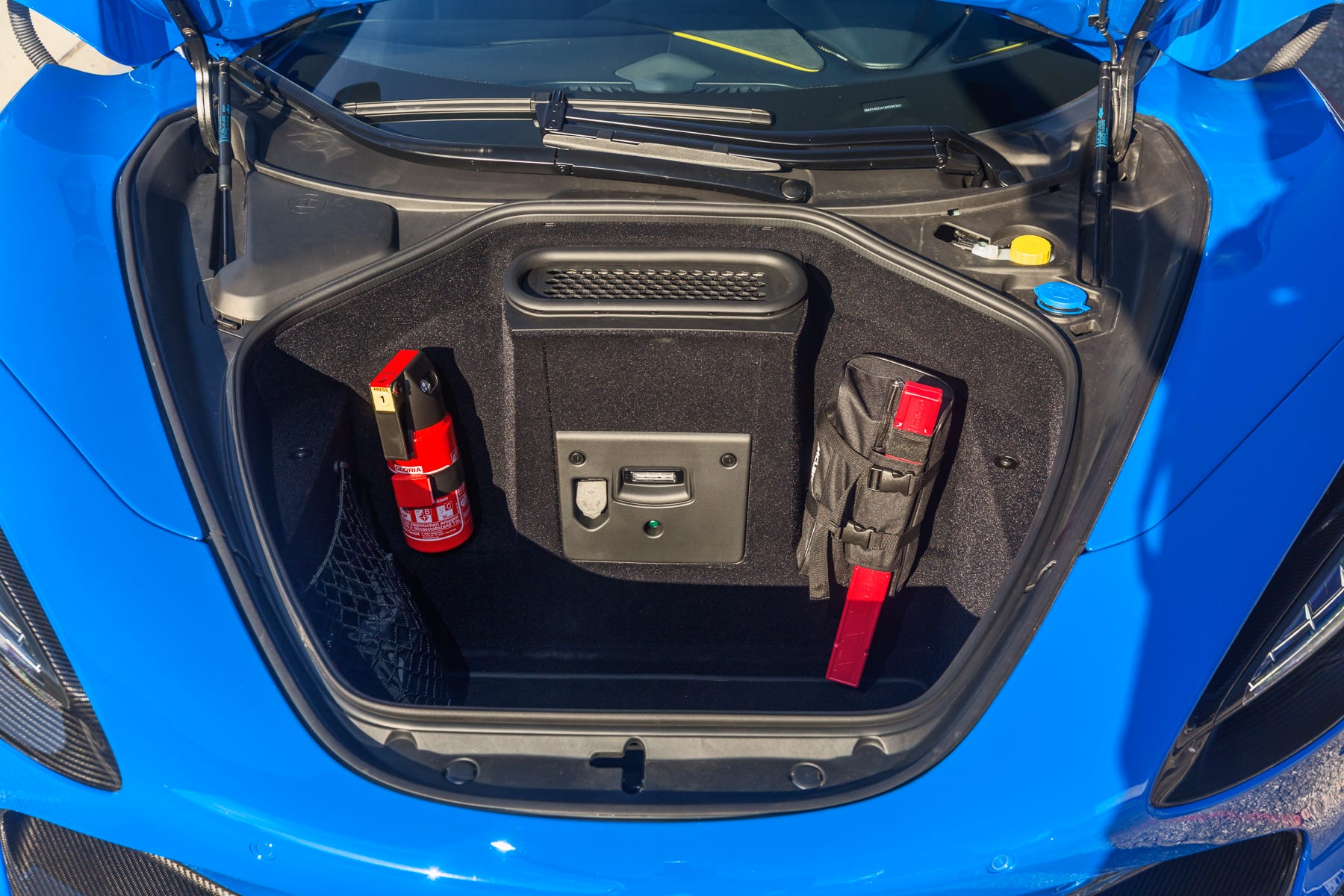 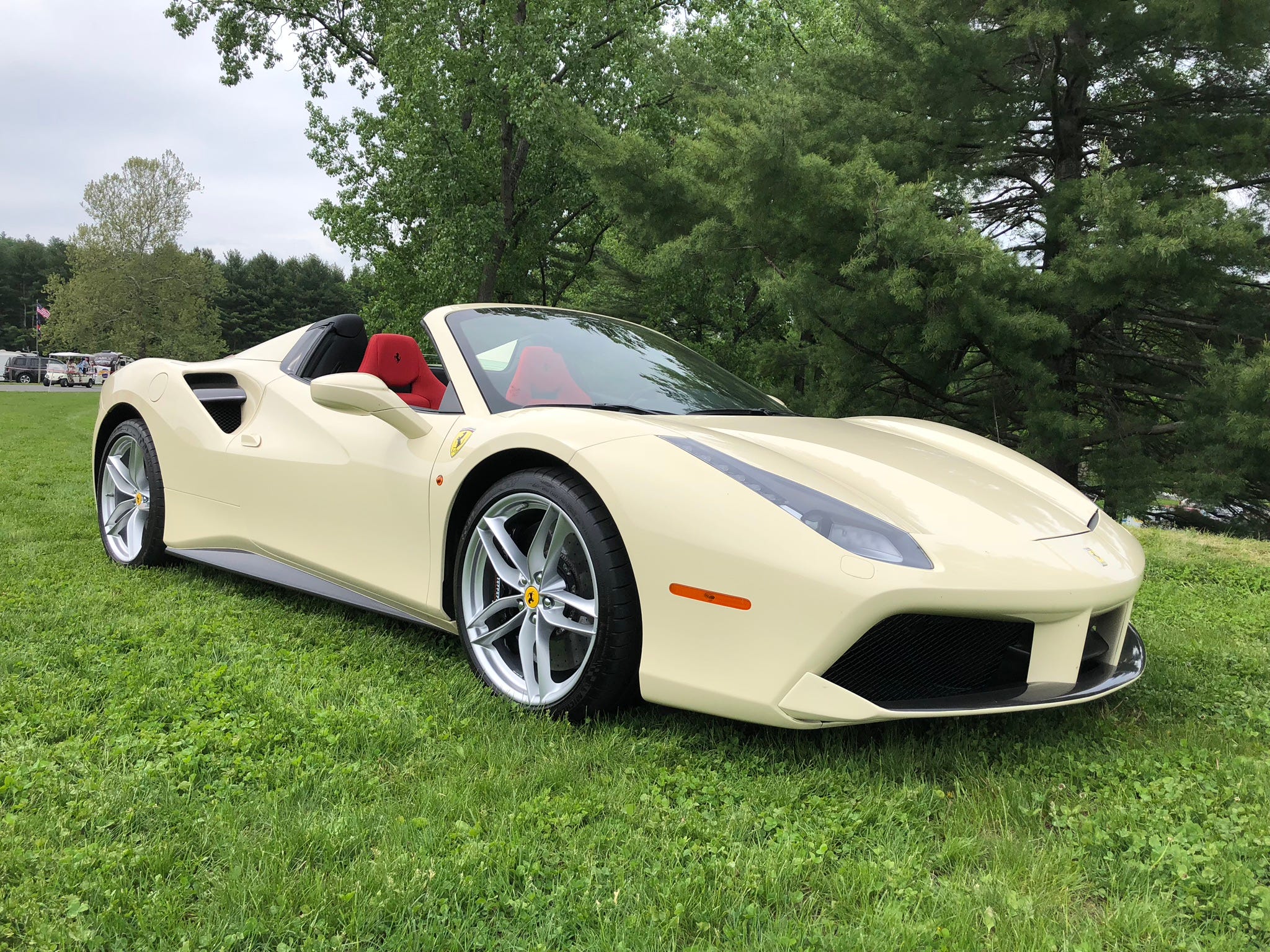 And it had a decent-sized frunk! I always forget that Ferrari’s sports cars are kind of big by the standards of the competition. 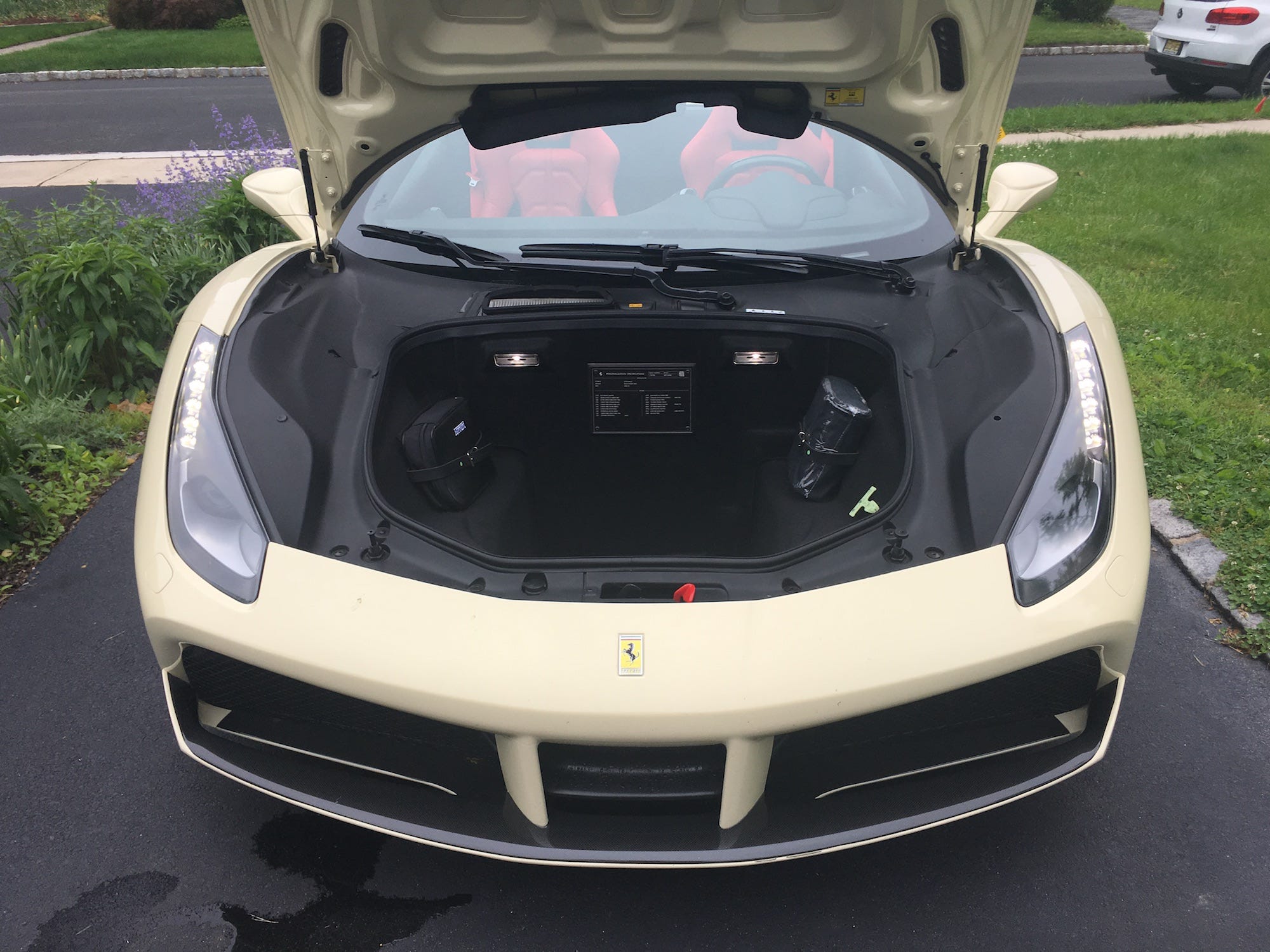 I really put the frunk for the $US365,000 Lamborghini Huracán Evo Spyder to the test! 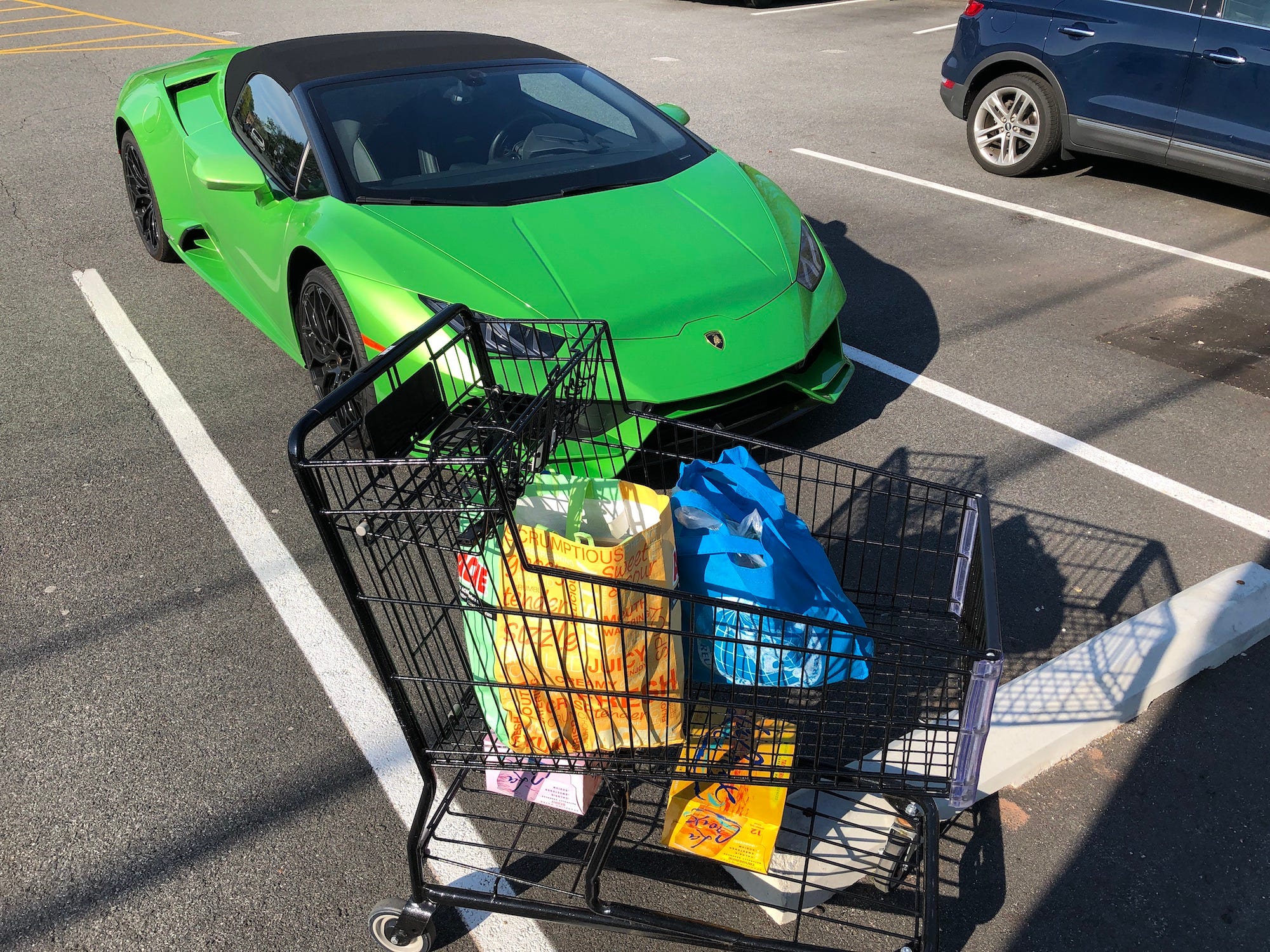 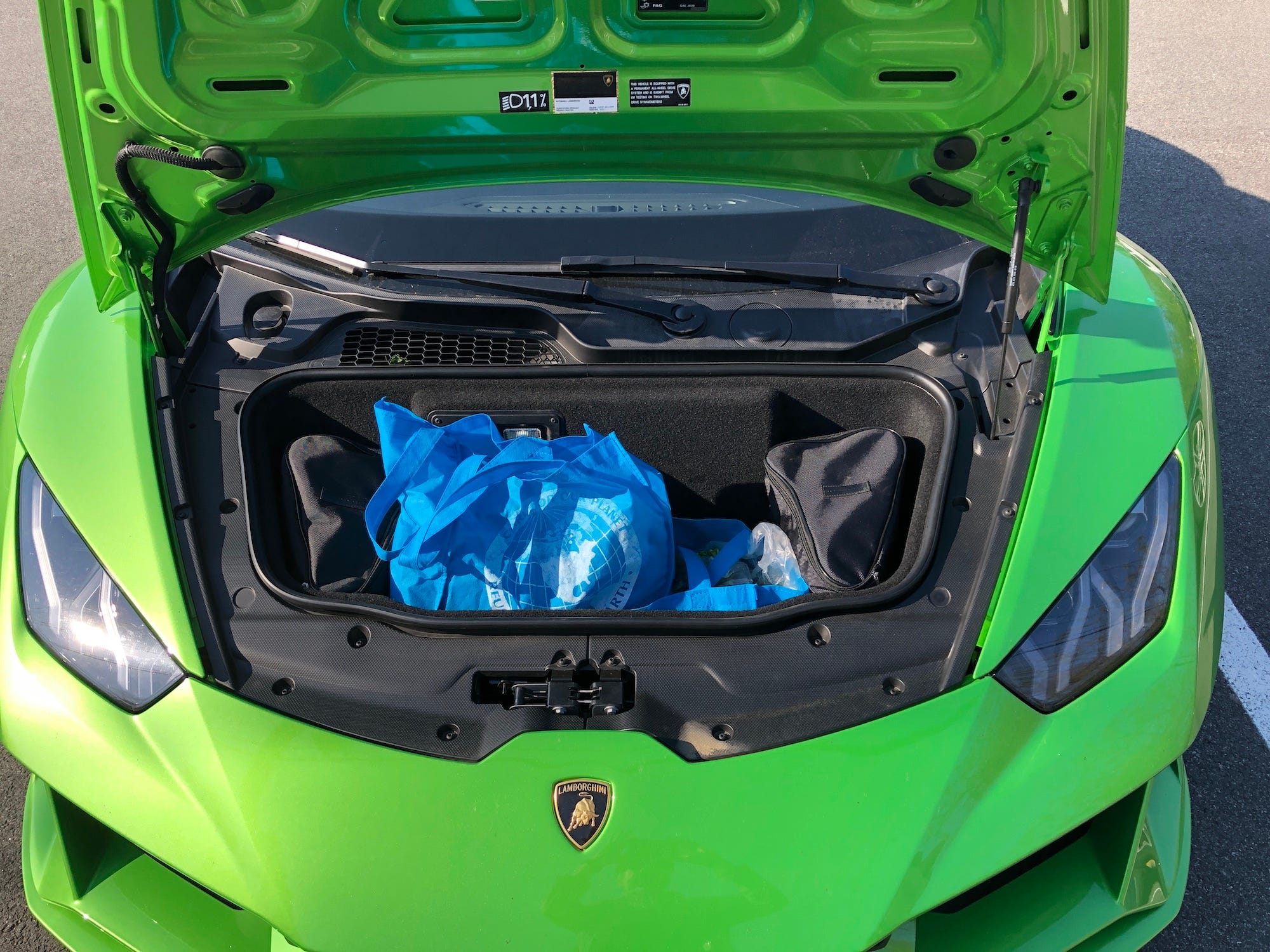