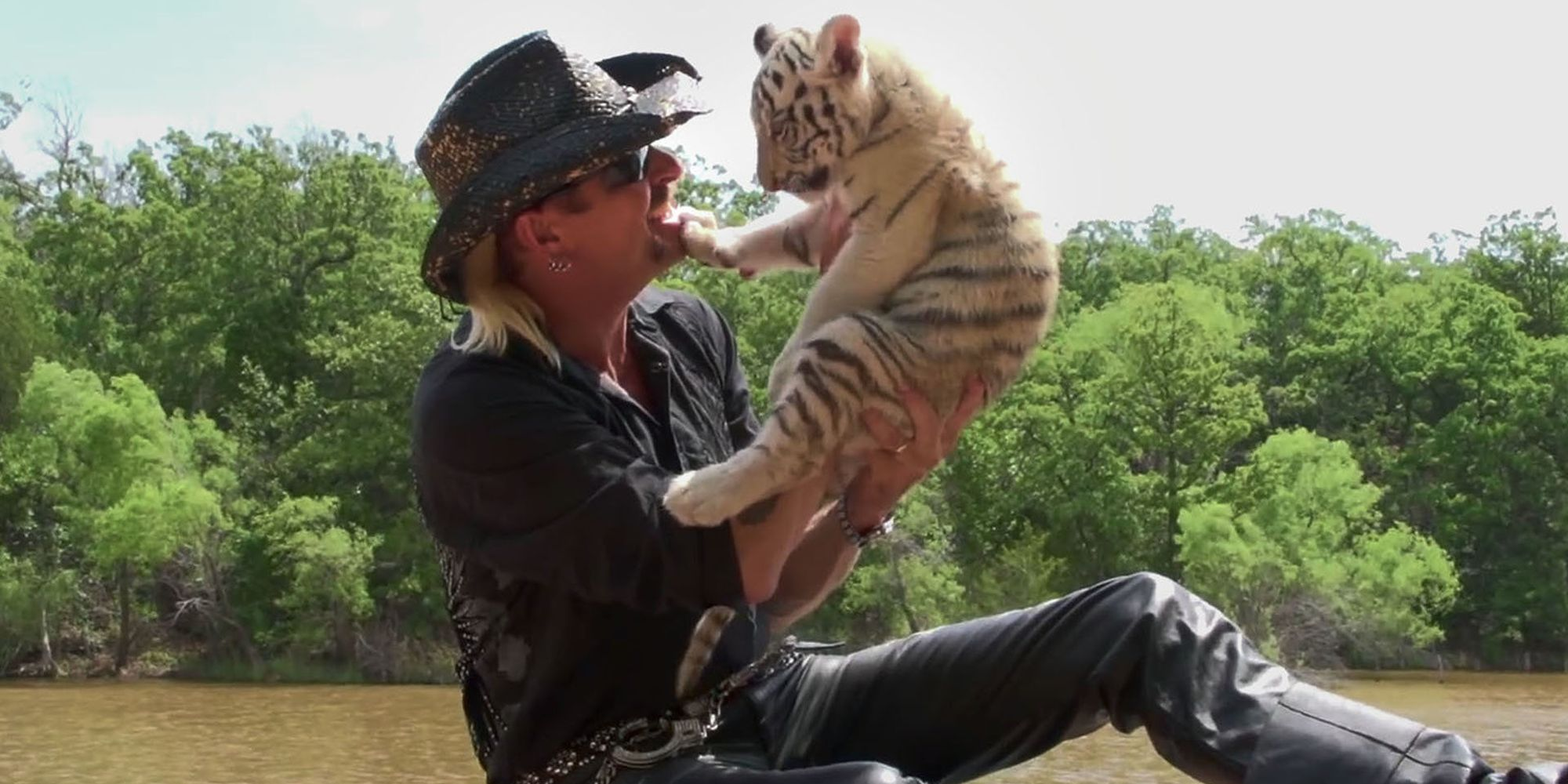 In a world where real life has become stranger than fiction, it shouldn’t come as a surprise that some of the best stories told in 2020 were done through documentaries.

We learned about a group of people who lived in a biodome from the doc “Spaceship Earth,” how McDonald’s Monopoly game was corrupted in “McMillions,” and the dramatic world of owning big cats with “Tiger King.”

Here are 17 of the best documentaries from 2020 and how to watch them right now:

“Ali & Cavett: The Tale of the Tapes” 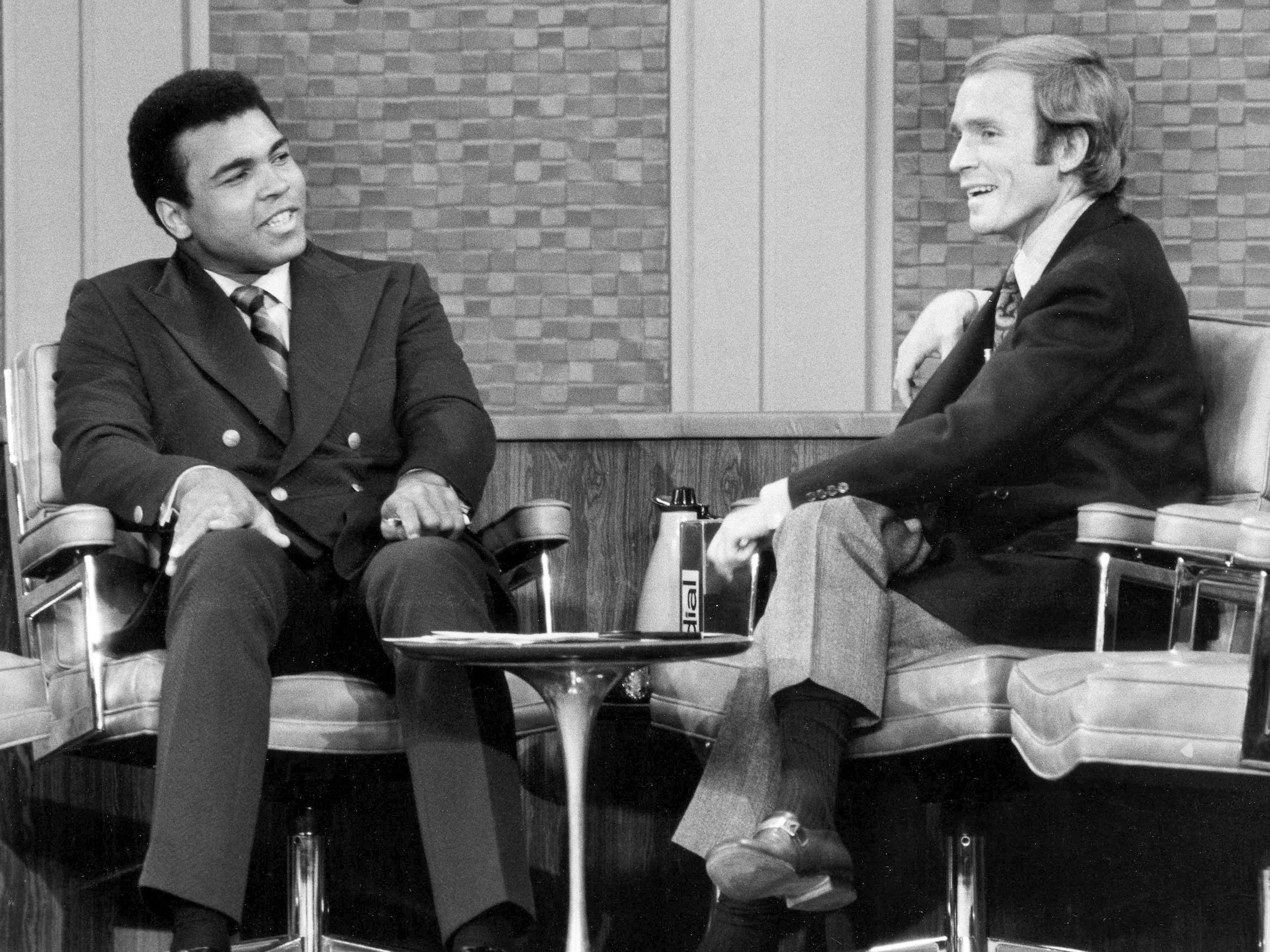 Through using the numerous appearances Muhammad Ali made on “The Dick Cavett Show” from the late 1960s through the 1970s, we are given a glimpse into how Ali was much more than a magnificent boxer.

Thanks to the talents of Cavett, he gets Ali to open up to talk in their interviews about everything from racism to political injustice. 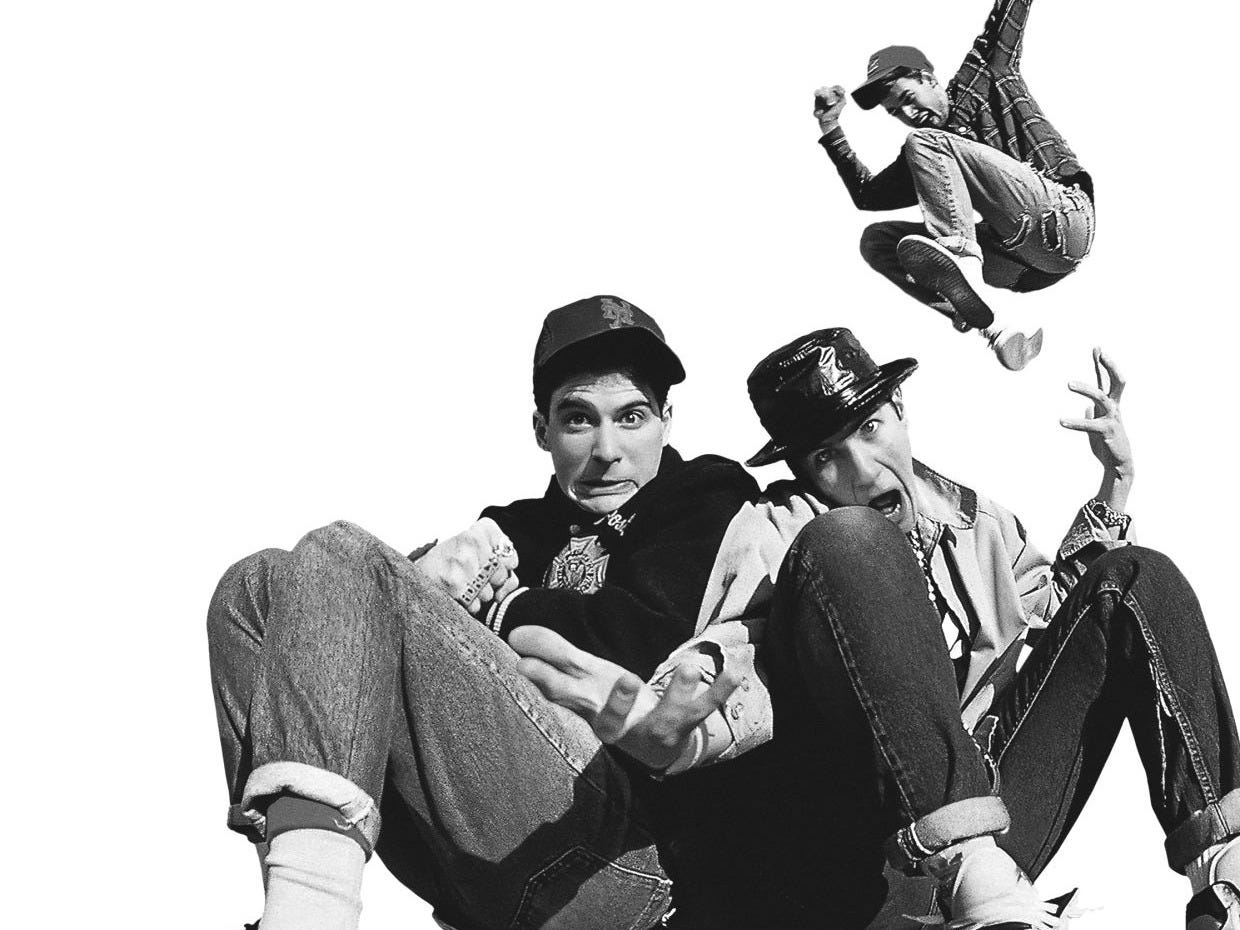 Watch now on: Apple TV Plus

Director Spike Jonze looks back on the legendary band through the memories of surviving members Ad-Rock and Mike D. This will definitely want you to go back and play the hits from the Beastie Boys over the weekend. 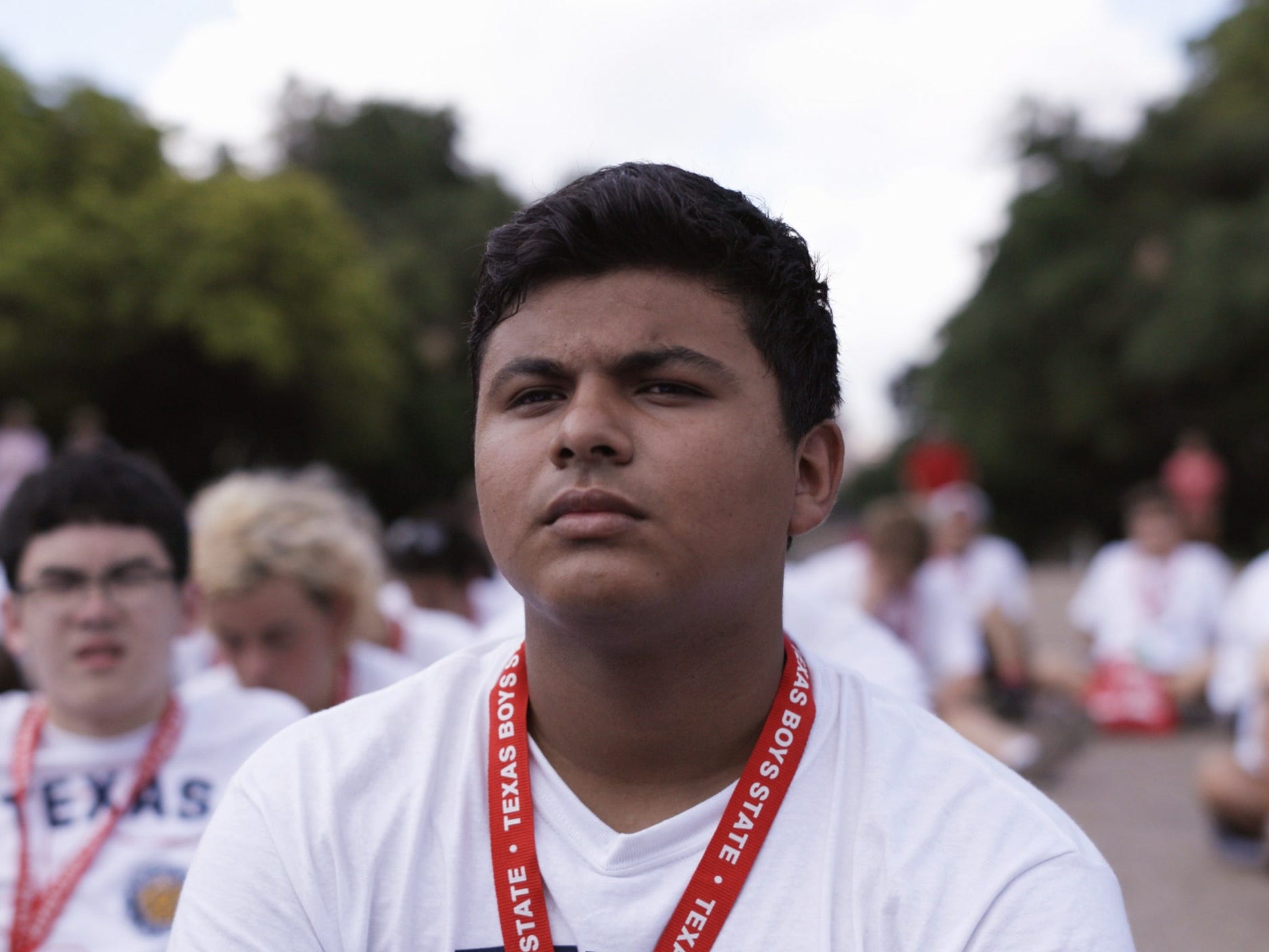 Watch now on: Apple TV Plus

Winner of the doc prize at Sundance earlier this year, directors Amanda McBaine and Jesse Moss shine a light on Boys State in Austin, Texas, a summer program that’s a crash course in American politics. The movie follows a thousand boys from all different political backgrounds who join to build a government from the ground up. 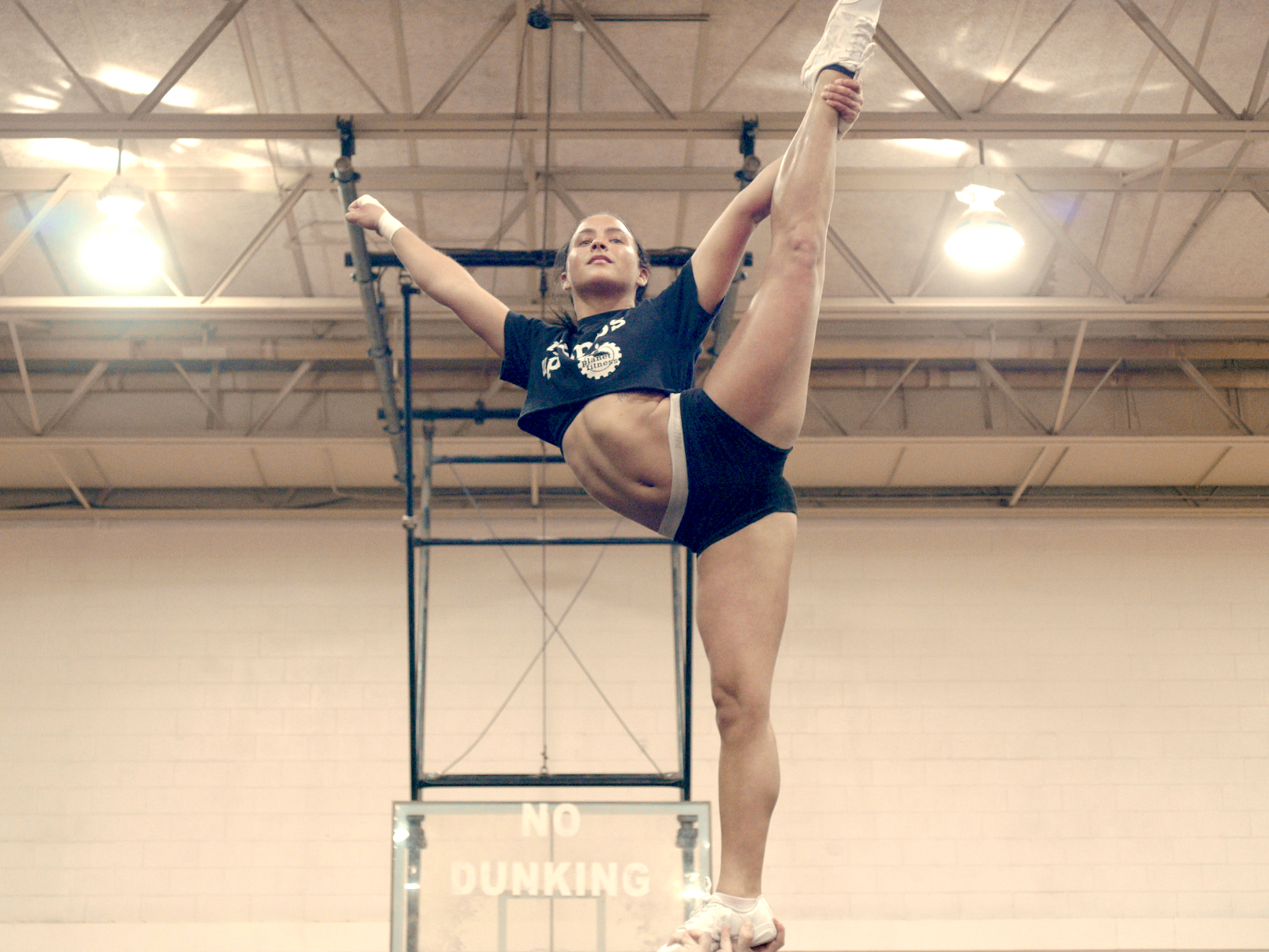 This docuseries looks at the Navarro College cheer team as they prepare to compete in the National Cheerleading Championship. But what really captivates you are the memorable team members who are completely driven for their craft. 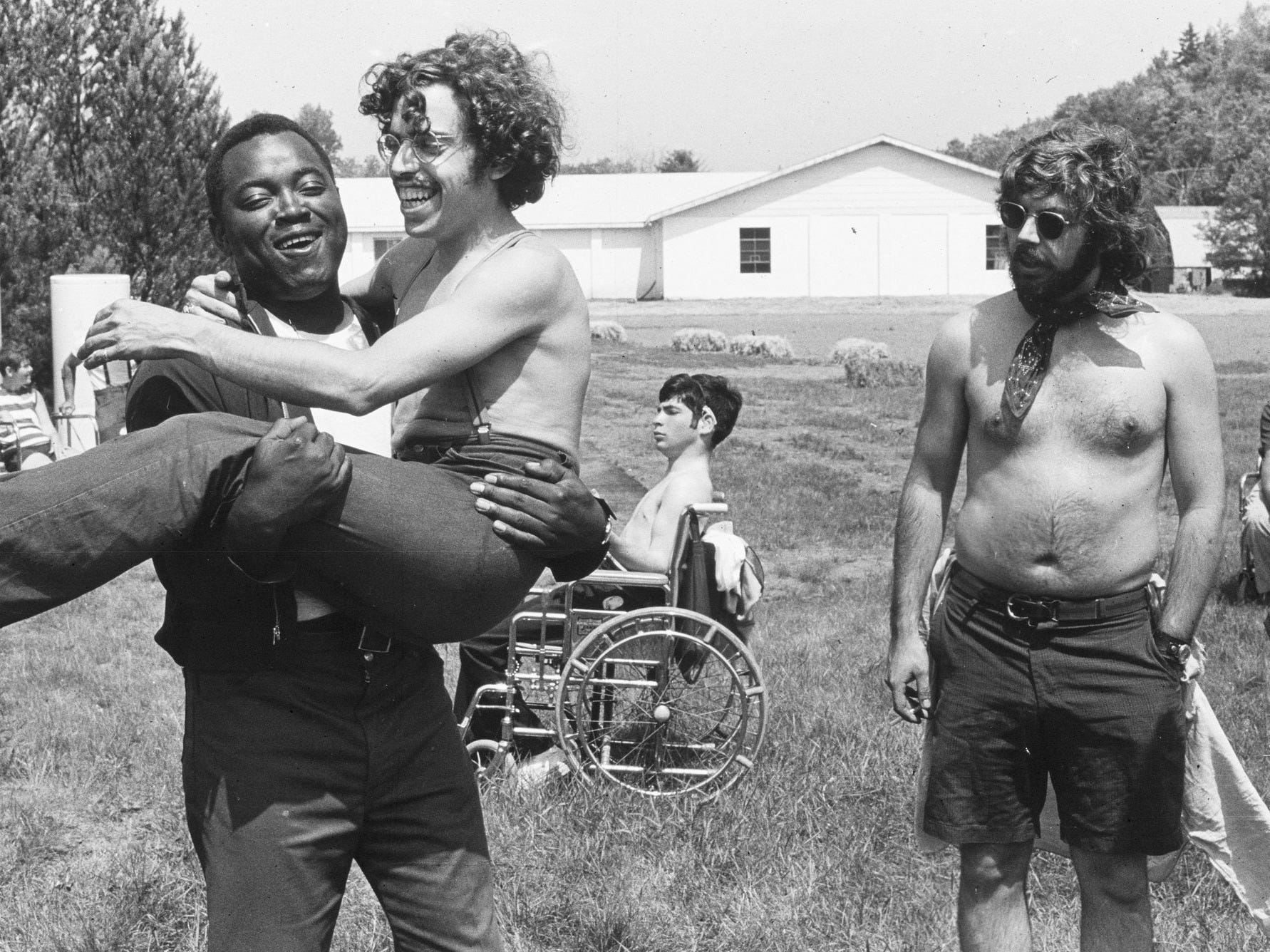 Executive produced by Barack and Michelle Obama, this inspiring documentary looks at Camp Jened, a summer camp for teens with disabilities. We follow some who have turned into activists for the disability rights movement since attending the camp. 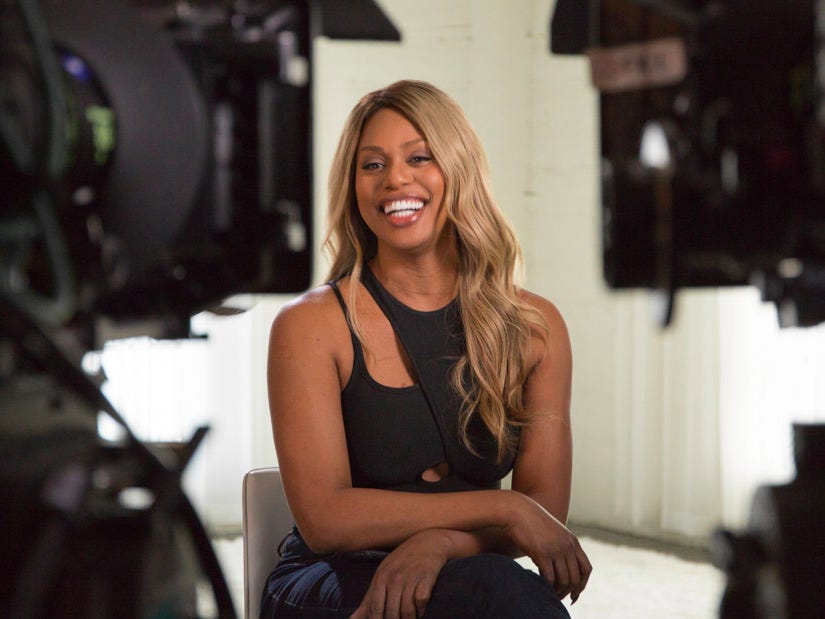 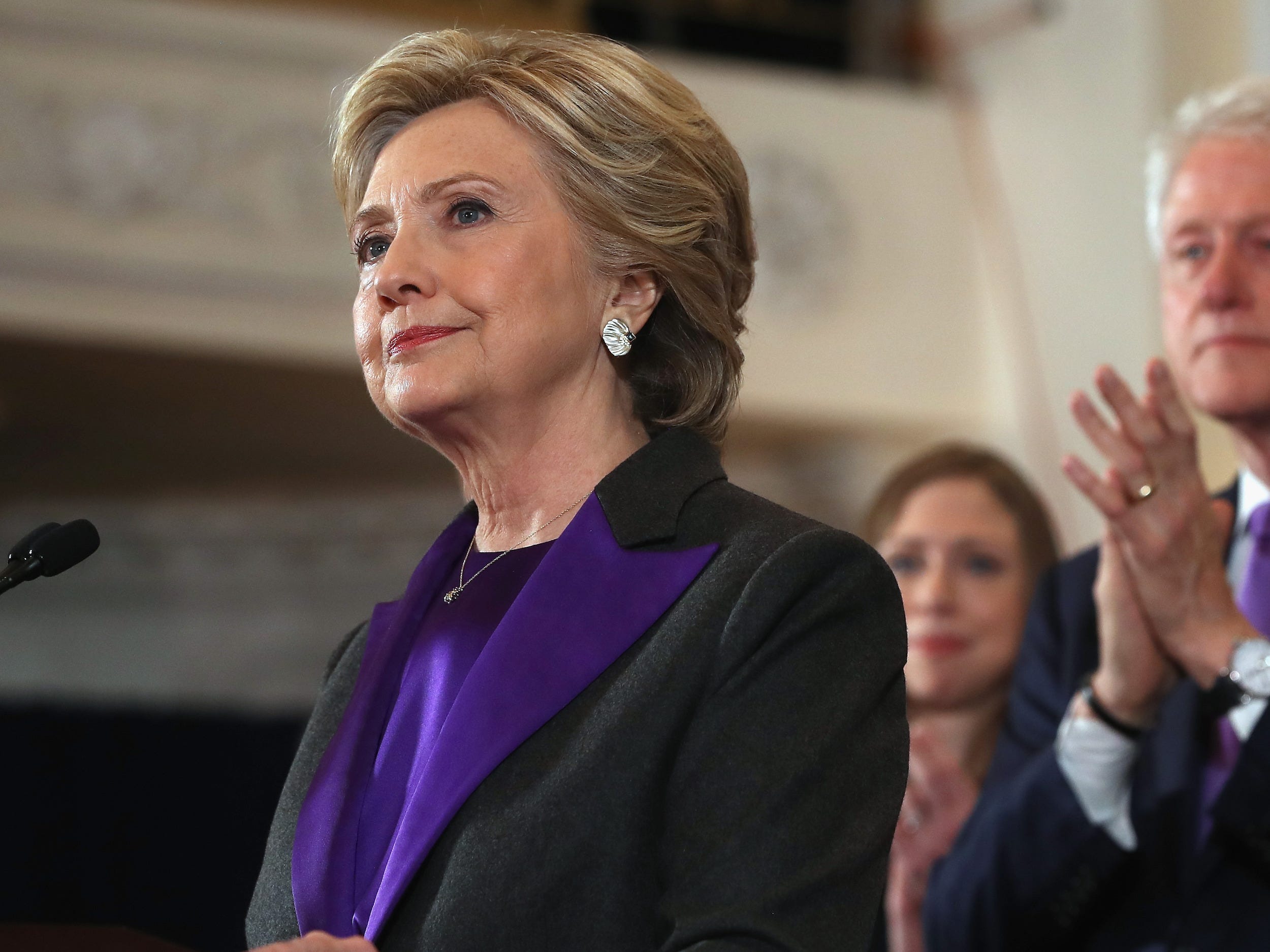 This docuseries gives a rarely seen look at Hillary Clinton. Full of never-before-seen footage from her 2016 run for president as well as a look back at her life, it delivers a fascinating profile on a person who is admired (as well as vilified) by many.

Lisa Bryant’s docuseries is an examination of how Jeffrey Epstein used his power and wealth to sexually abuse countless women, many of them underage. It’s done through interviews with several survivors who recount their stories. 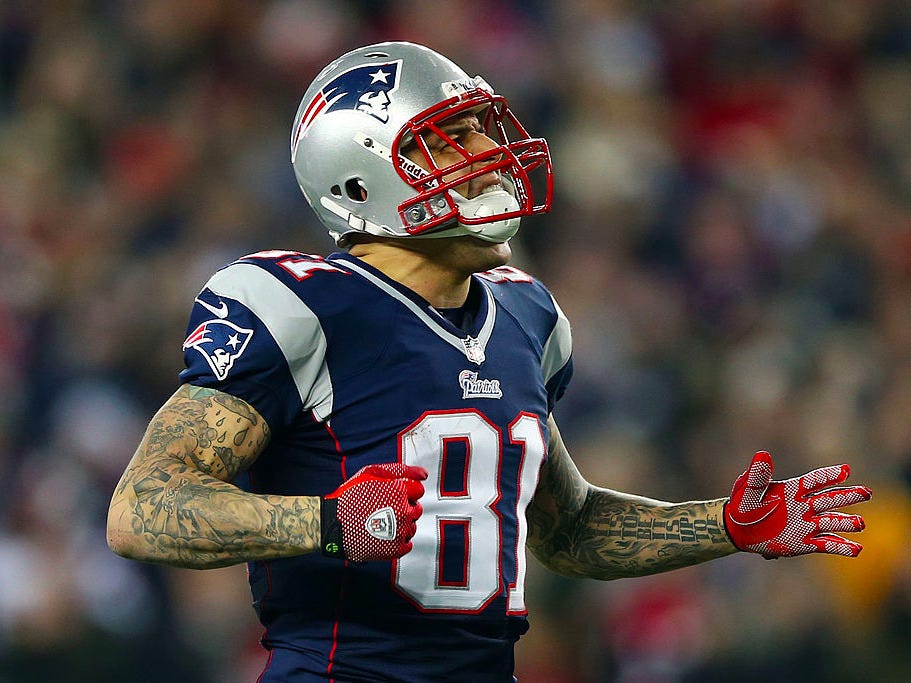 In this three-part documentary, director Geno McDermott looks at what led pro football player Aaron Hernandez to become a killer off the field.

Through interviews and Hernandez’s own audio recordings from prison before his death by suicide, McDermott tries to unravel this complex and shocking story. This epic 10-part docuseries from Jason Hehir shows never-before-seen footage of the Chicago Bulls’ 1998 championship run, dubbed “The Last Dance.” At the time, it was believed coach Phil Jackson and team star Michael Jordan likely would not return to the team after that season.

But that is just one layer to the documentary. Hehir uses the footage as a way to also deliver the ultimate deep dive into the life and career of Jordan. 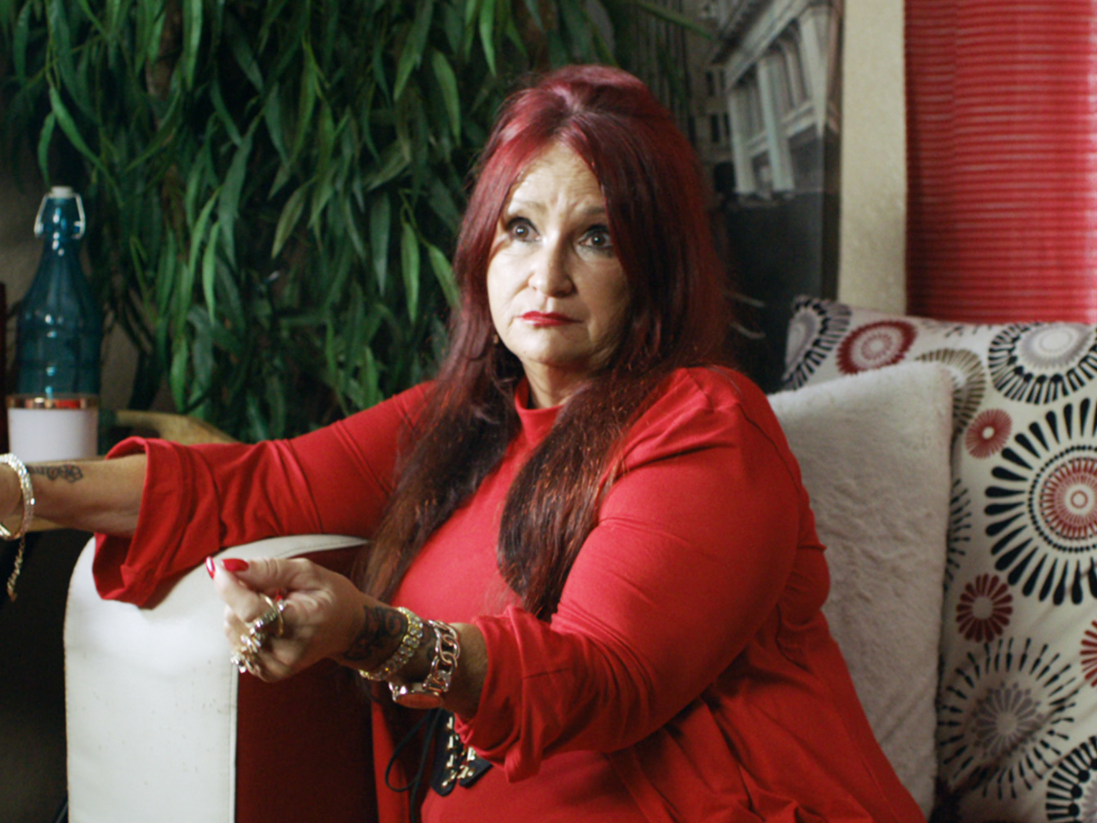 HBORobin Colombo, one of the many memorable characters in ‘McMillions.’

This stranger-than-fiction story looks at how the popular McDonald’s Monopoly game was turned into a money-making scheme for the mob in the 1990s.

There are numerous times you will be convinced there’s no way this story is true – yet it is. A can’t-miss for any Taylor Swift fan, this doc follows the star over a few years as she becomes more comfortable with fame and voicing her political views.

The movie also has a fascinating look at her process as a songwriter since it was filmed while the singer was creating the albums “Reputation” and “Lover.”

“The Painter and the Thief” 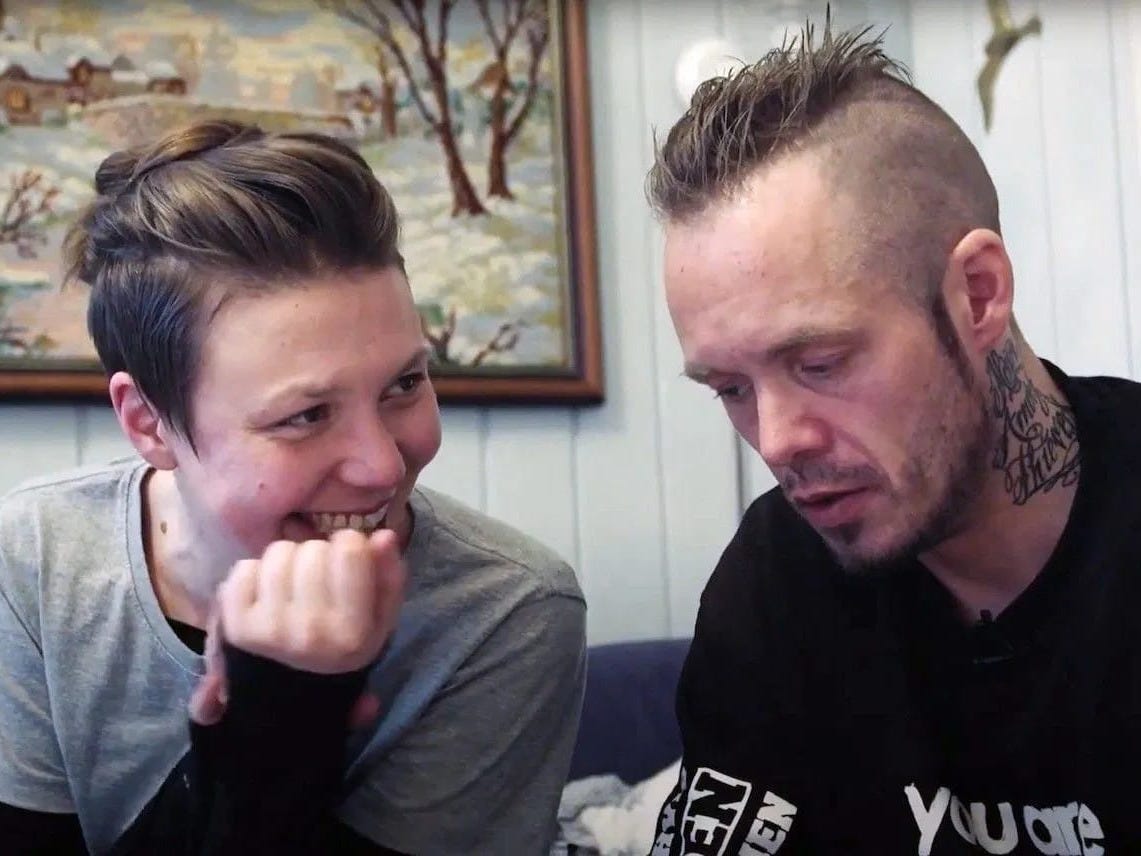 NeonBenjamin Ree’s ‘The Painter and the Thief.’

This powerful doc from Norwegian director Benjamin Ree follows painter Barbora Kysilkova who, after two of her paintings are stolen, befriends one of the thieves. It leads to an unexpected and unique friendship. 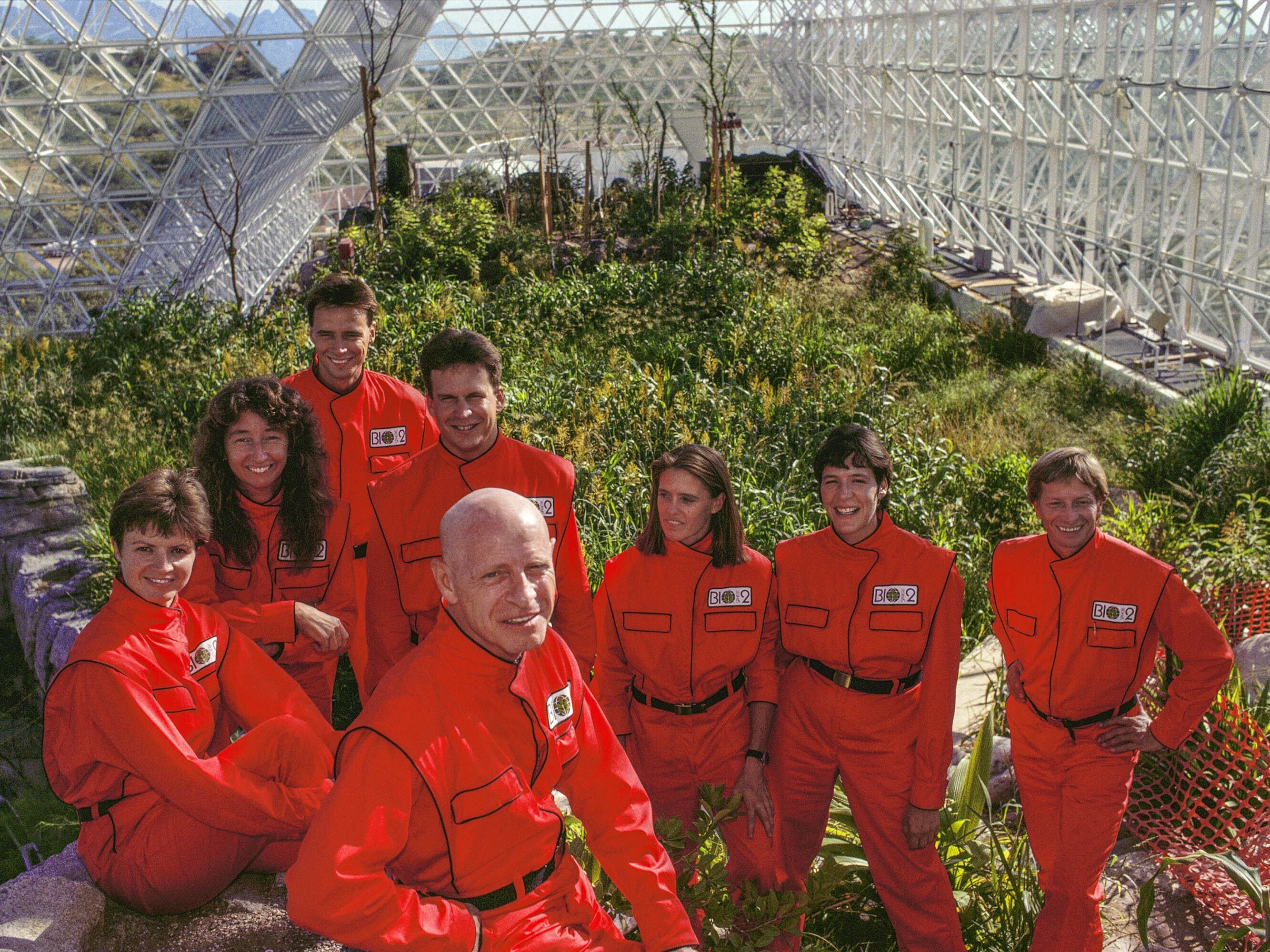 This docuseries became an obsession for many who were stuck at home during the early days of the coronavirus pandemic.

It explores big cat conservation but more specifically the unique people who are part of the community, including Joe Exotic and Carole Baskin. Memes and recaps don’t do this one justice. It needs to be seen to fully understand why it became so popular.

This powerful story follows mother of six Sibil Fox Richardson as she fights for the release of her husband, Rob, who is serving a 60-year prison sentence for a bank robbery. With the use of home video footage, we follow her journey through life. 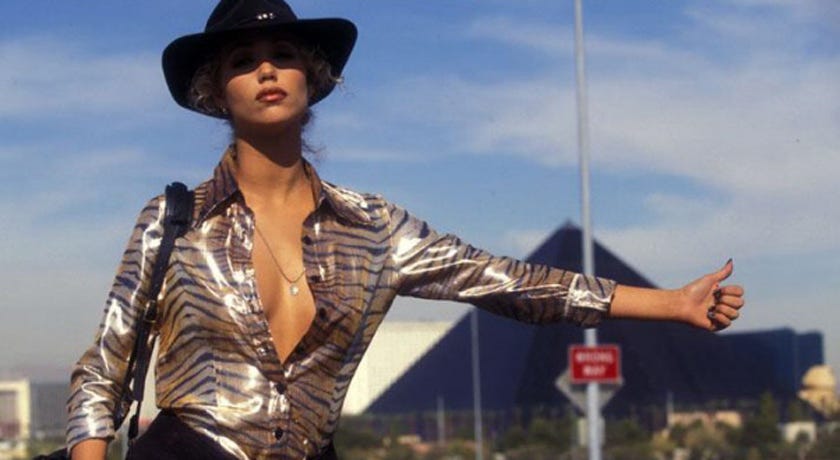 If you thought the 1995 movie “Showgirls” was only B-movie erotica you are so wrong.

Thanks to director Jeffrey McHale, we are given the deep dive we never knew we needed: a look inside the movie “Showgirls,” which is regarded by many to be one of the worst movies ever made.

Still, thanks to this doc we learn the movie’s history and how it has grown in popularity over the decades.