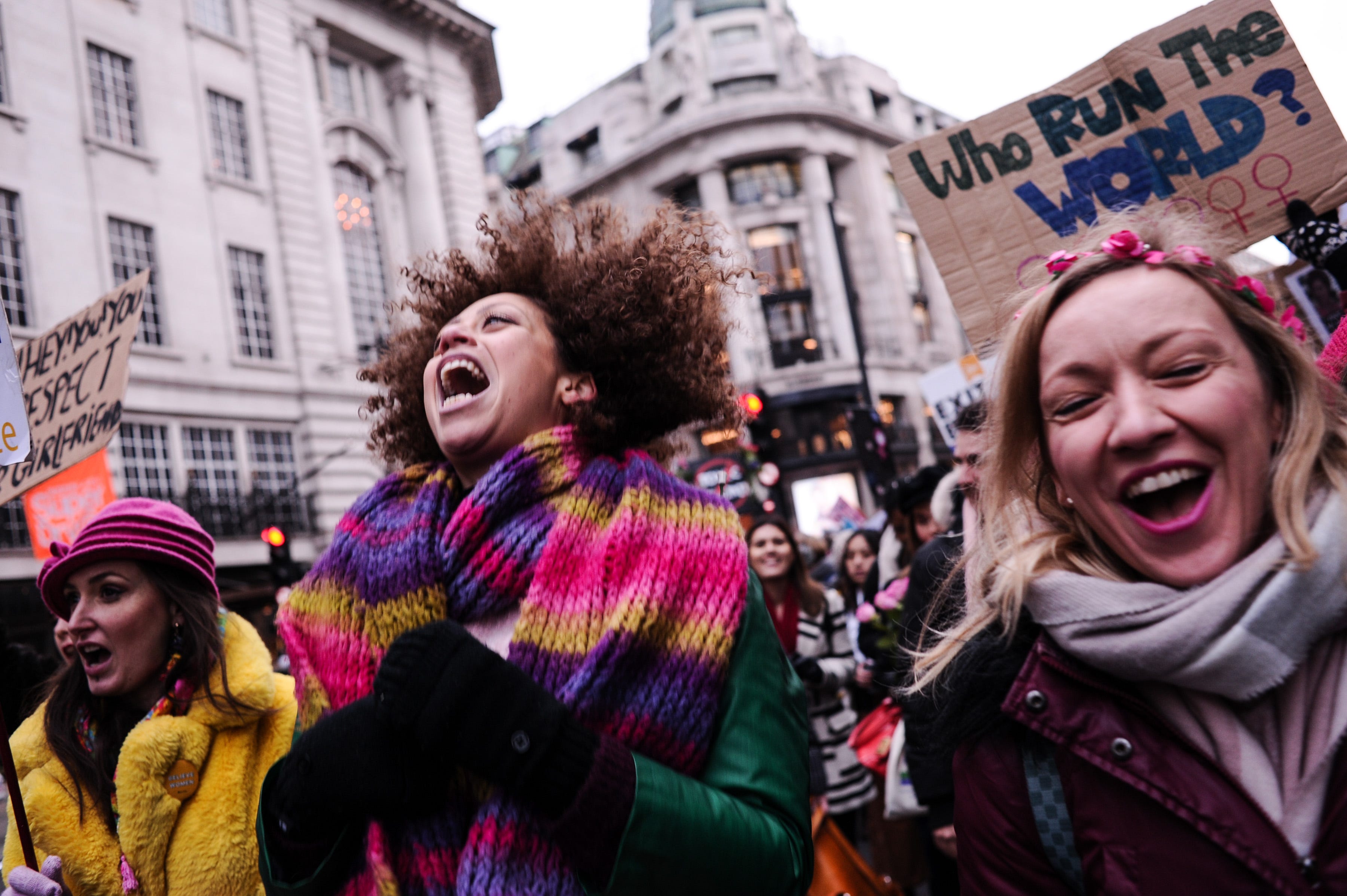 GettyParticipants at the Women’s March in London.

Denmark is once against the best country for women to live in, swapping the top spot with Sweden in US News & World Report’s latest annual rankings. The Scandinavian country last held the crown in 2018.

The Best Countries for Women ranking was put together following a survey of nearly 9,800 women as part of the media organisation’s wider Best Countries ranking.

Each country was also given an equally-weighted score across five attributes in order to produce the women-focused ranking: care about human rights, gender equality, income equality, progress, and safety.

Here are the 19 best countries in the world to live in 2020 if you’re a woman, ranked in ascending order. 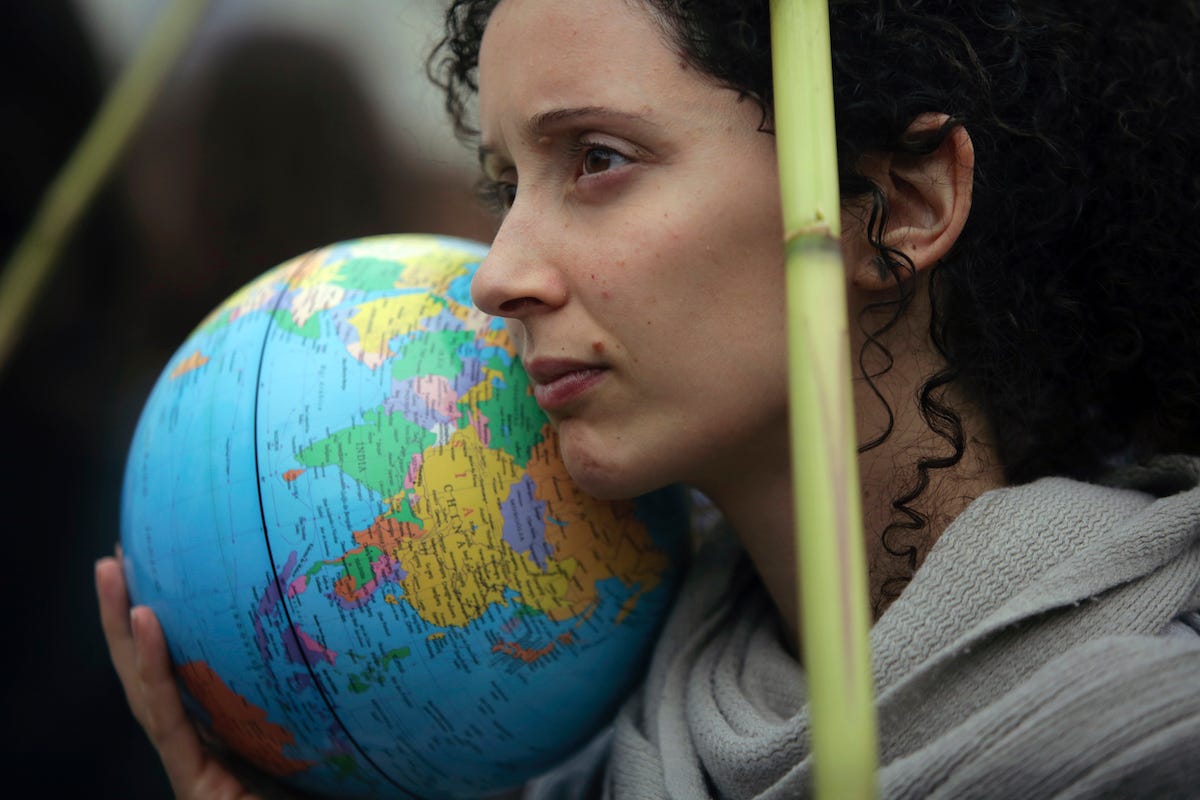 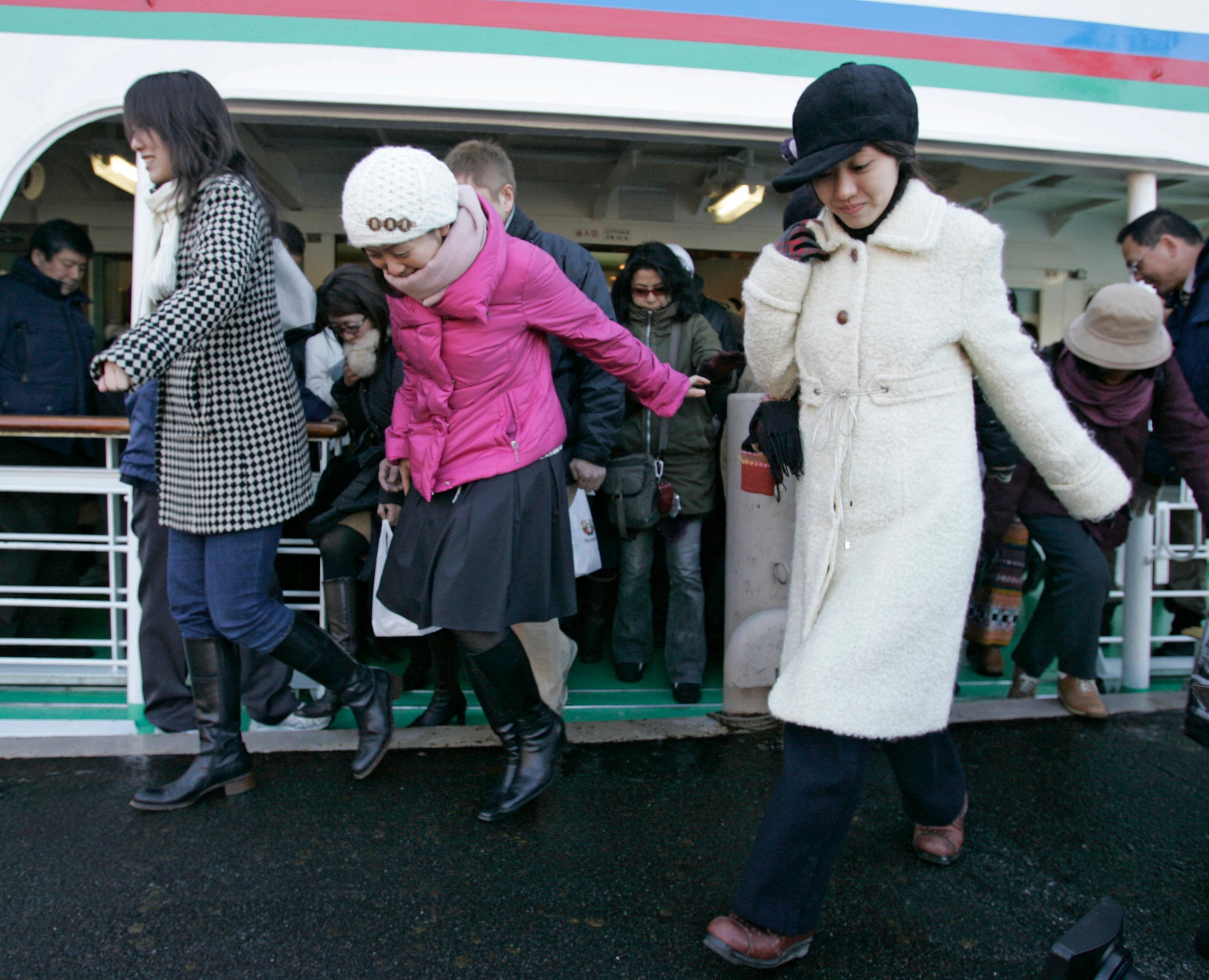 REUTERS/Michael CaronnaWomen step off a ferry before walking to Kuzuryu Shrine to pray in Hakone, Kanagawa Prefecture February 13, 2008. 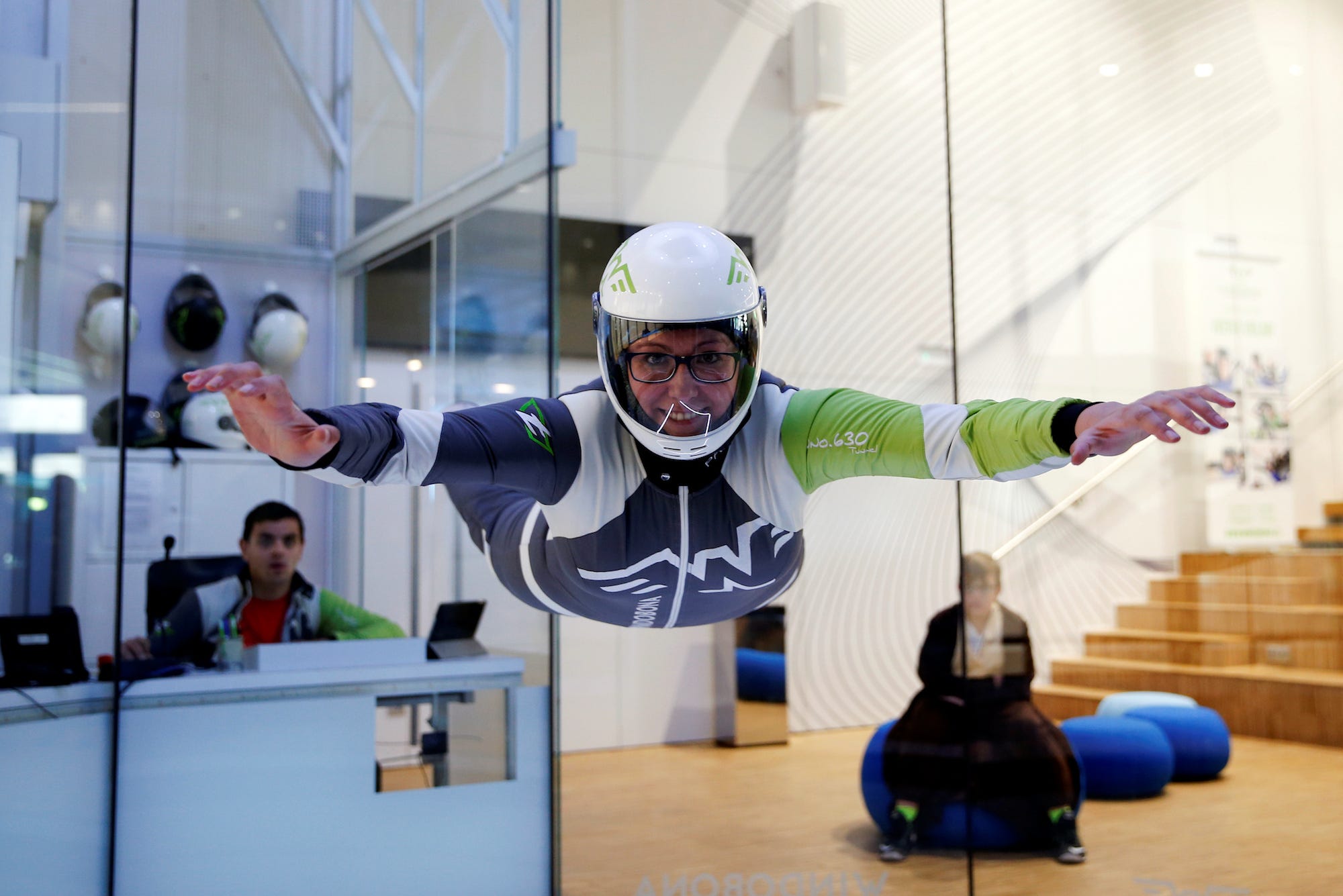 Susana Vera/ReutersPaloma Granero, a skydiving instructor inside the wind tunnel at Windobona indoor skydiving in Madrid. 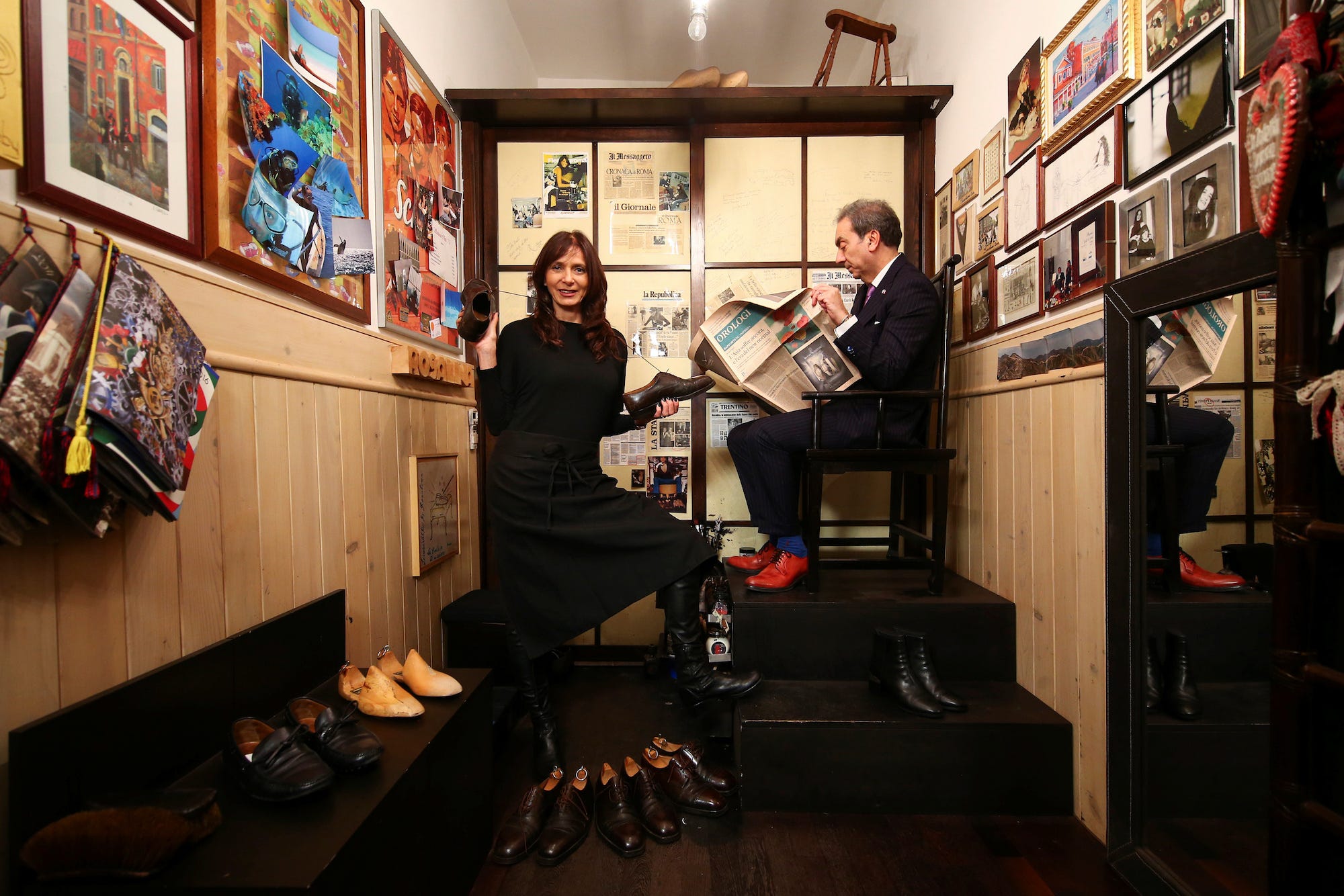 Alessandro Bianchi/ReutersRosalina Dallago, a former model, poses in Sciuscia Chic, one of three shoeshine shops she owns in Rome. 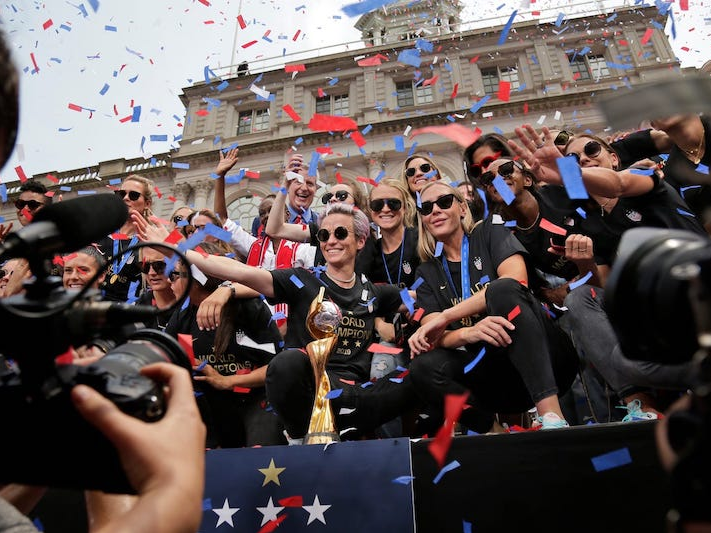 14. France was ranked the same as it was in 2019. It scored especially well in gender equality and human rights, at 8.2 for each. 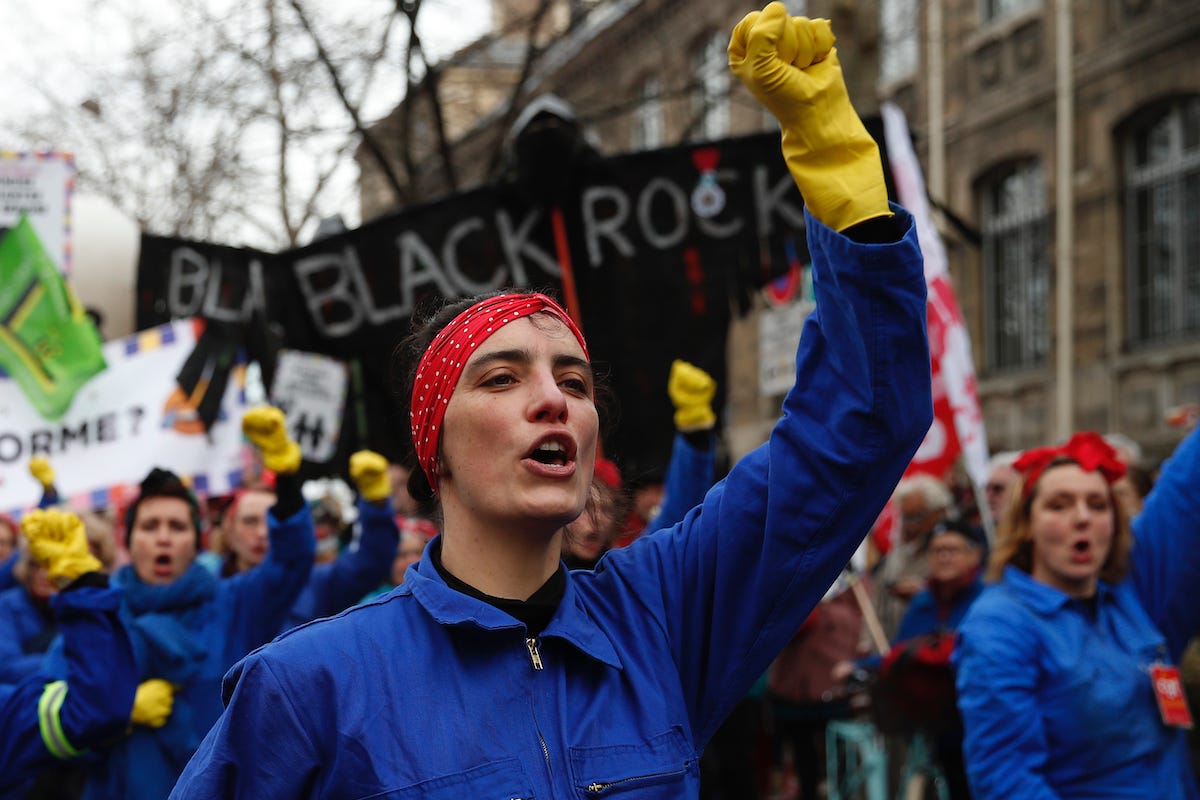 13. Unchanged overall from 2019, the United Kingdom’s gender equality score declined to 8.5, from 8.8 the year before. 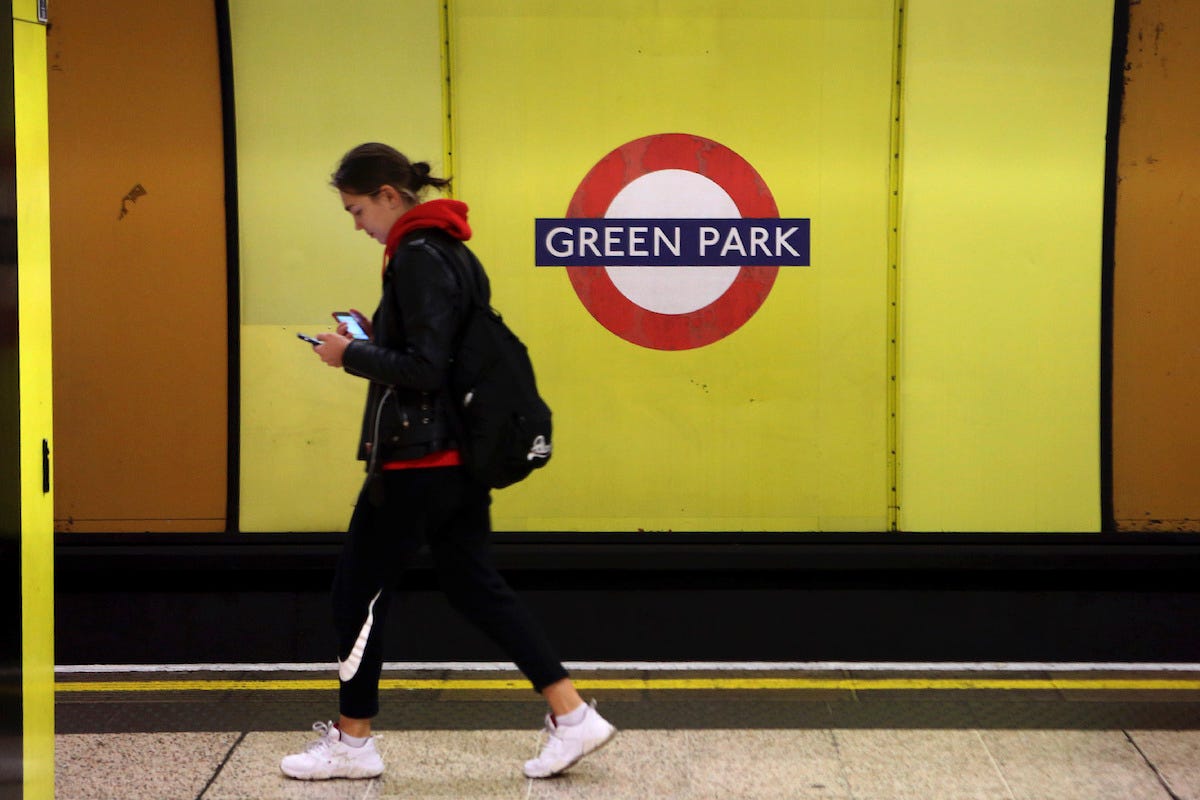 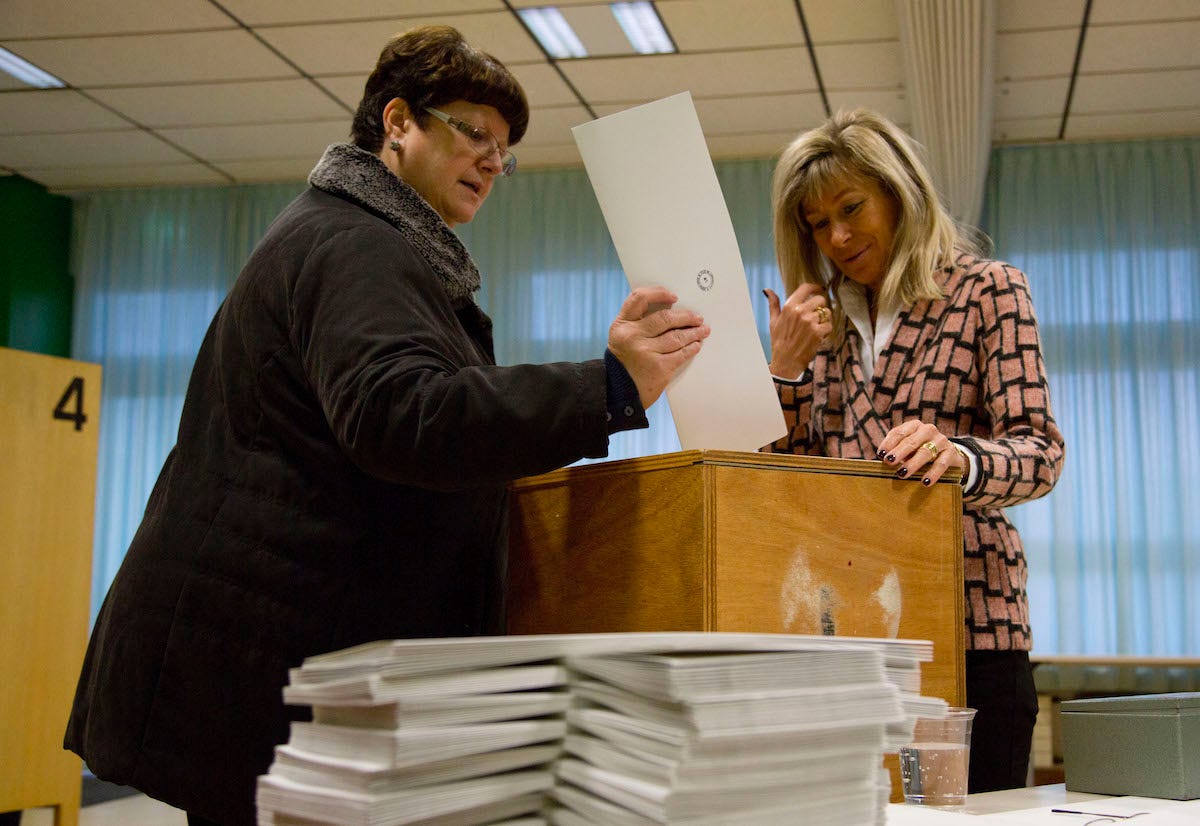 AP Photo / Virginia MayoA woman casts her vote by putting an envelope in a wooden box at a polling station in Luxembourg. 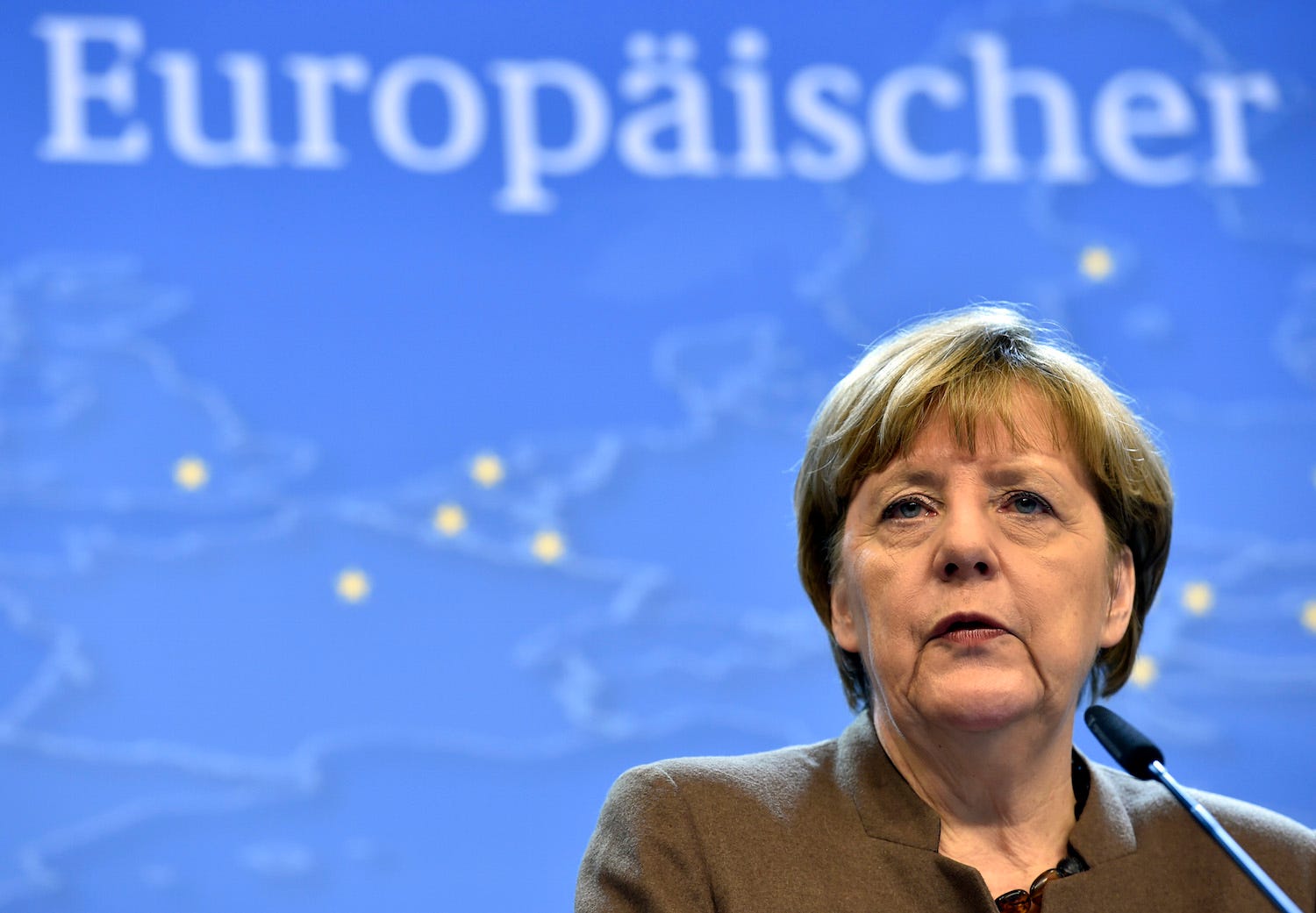 REUTERS/Eric VidalGermany’s Chancellor Angela Merkel reacts during a news conference after a European Union leaders summit in Brussels on December 18, 2015. 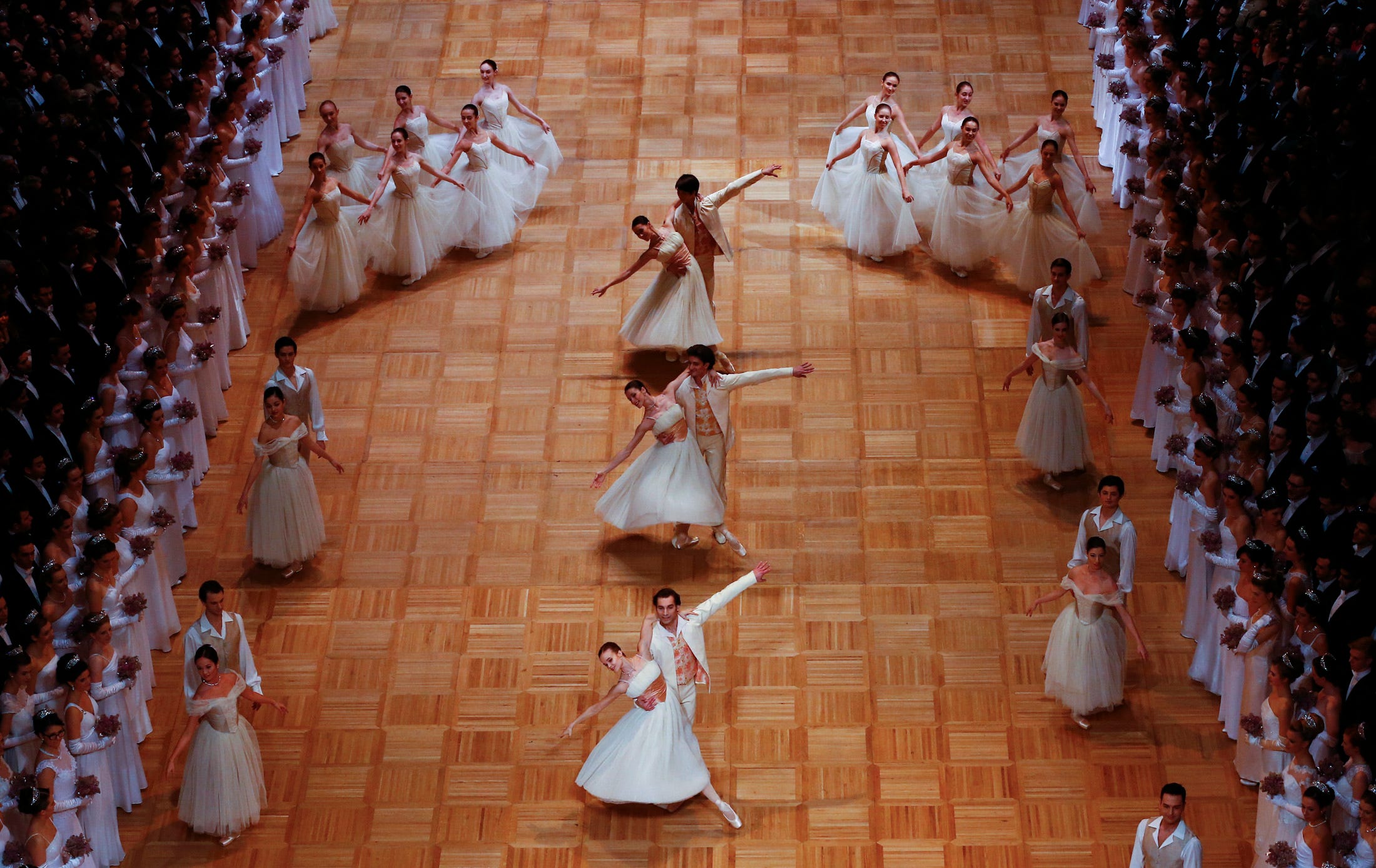 REUTERS/Leonhard FoegerMembers of the Wiener Staatsballett (state ballett) perform during the opening ceremony of the Opera Ball in Vienna, February 4, 2016. 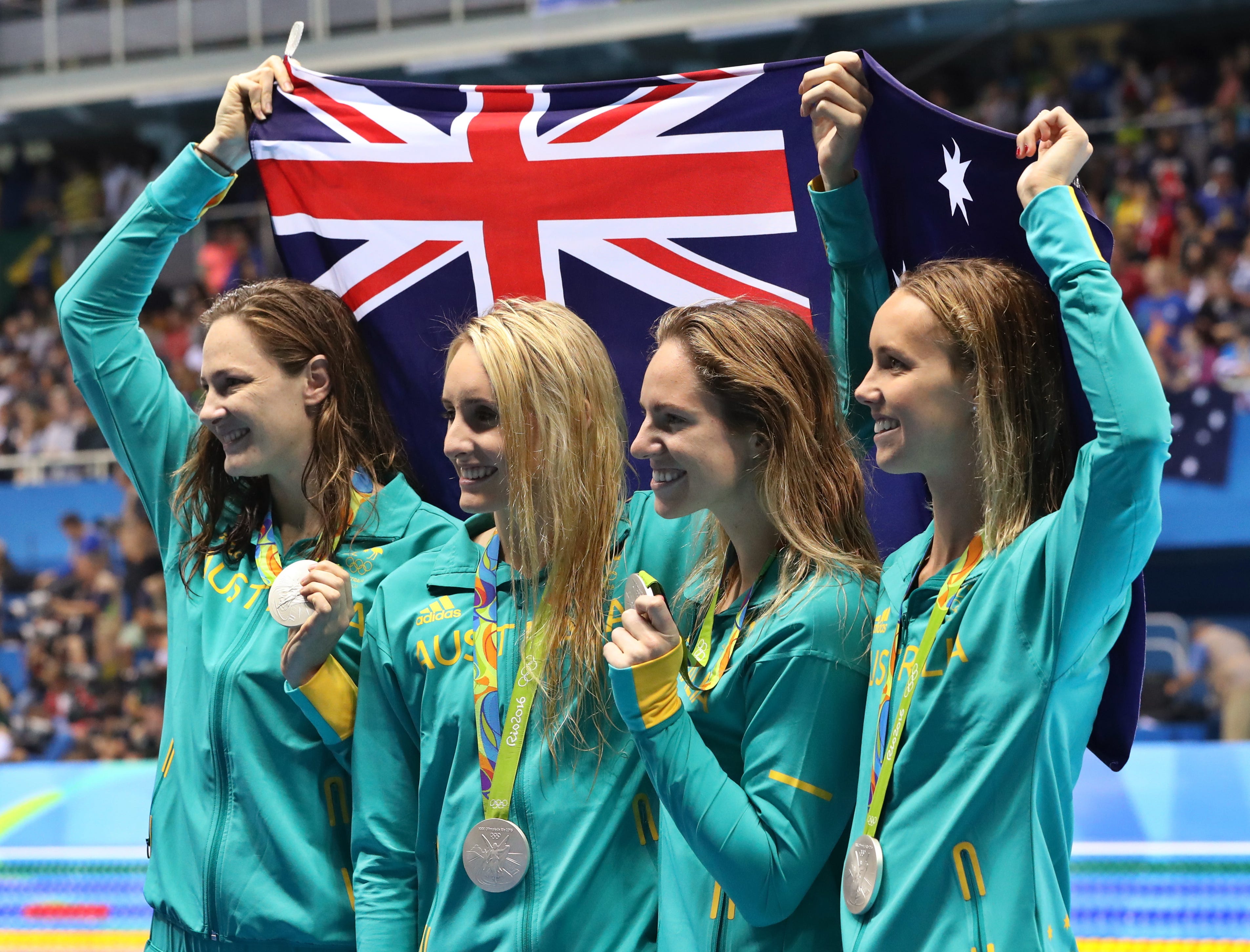 8. Like Australia, New Zealand also has a 9.6 safety rating and 8.0 gender equality score. But income equality in New Zealand was higher, at 6.7 compared to Australia’s 5.2. 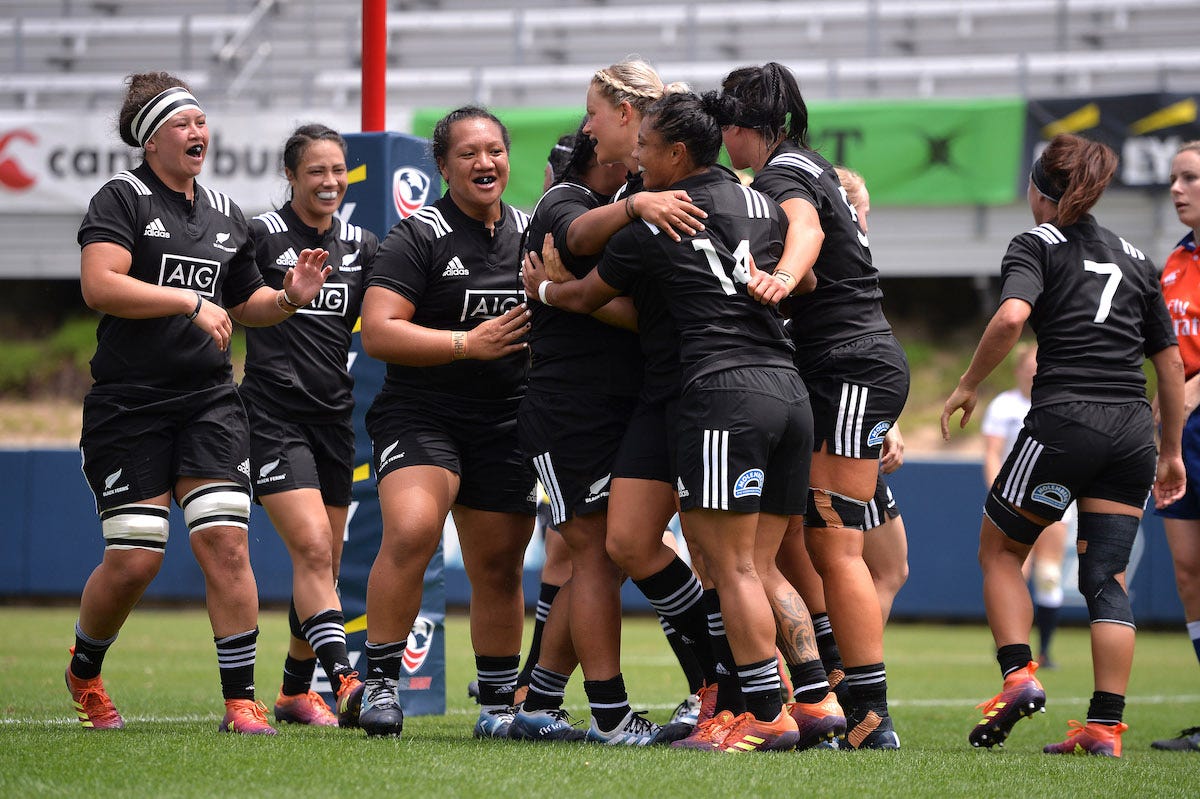 Orlando Ramirez / USA TODAY SportsNew Zealand players celebrate after a try by Renee Wickliffe (14) against England during the Rugby Super Series final round at Torero Stadium in San Diego, California in July 2019. 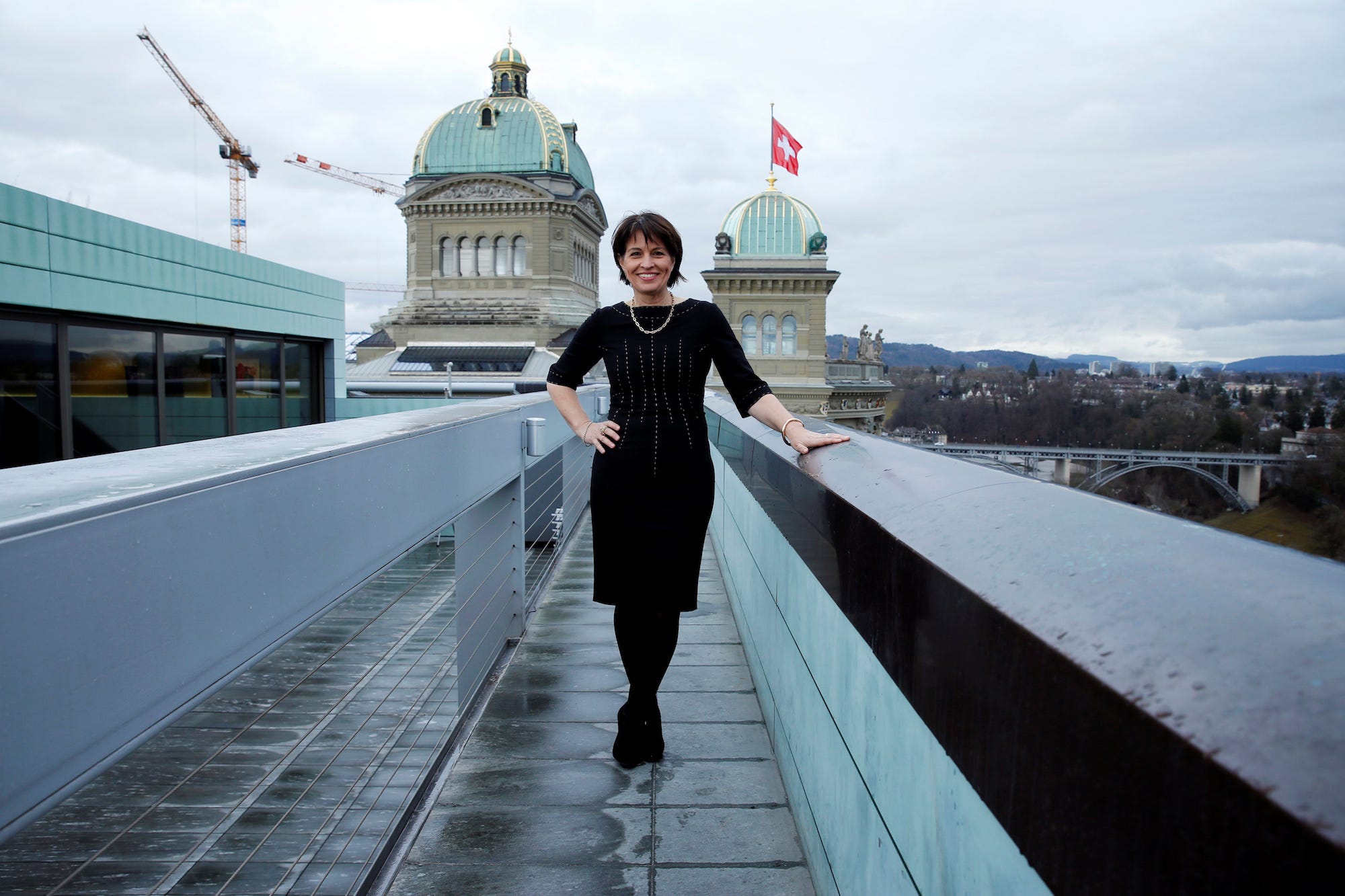 6. Finland, whose new government is led by women, scored 9.3 in gender equality. Income equality was a relatively high 8.1, though a decline from 2019’s 9.6. 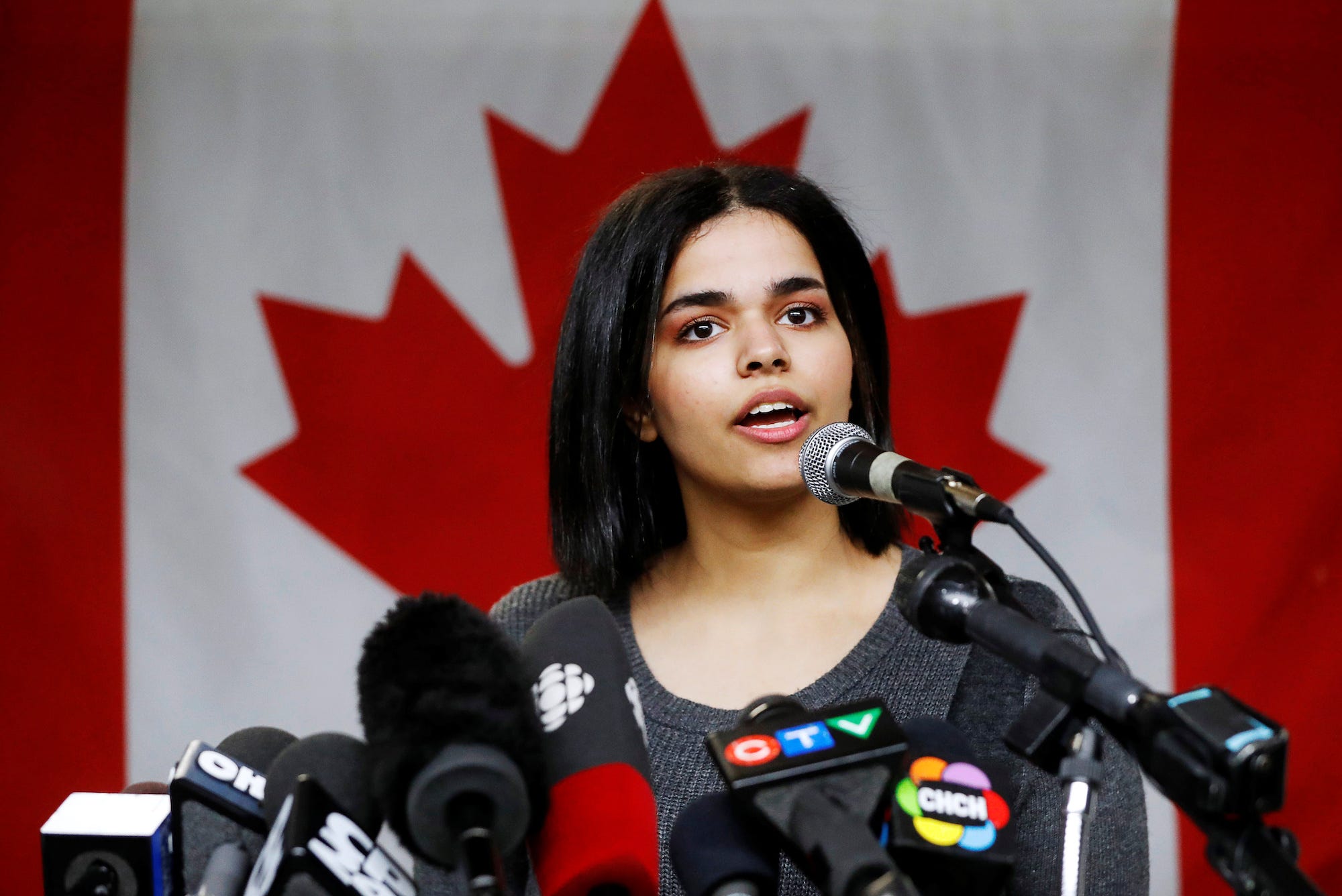 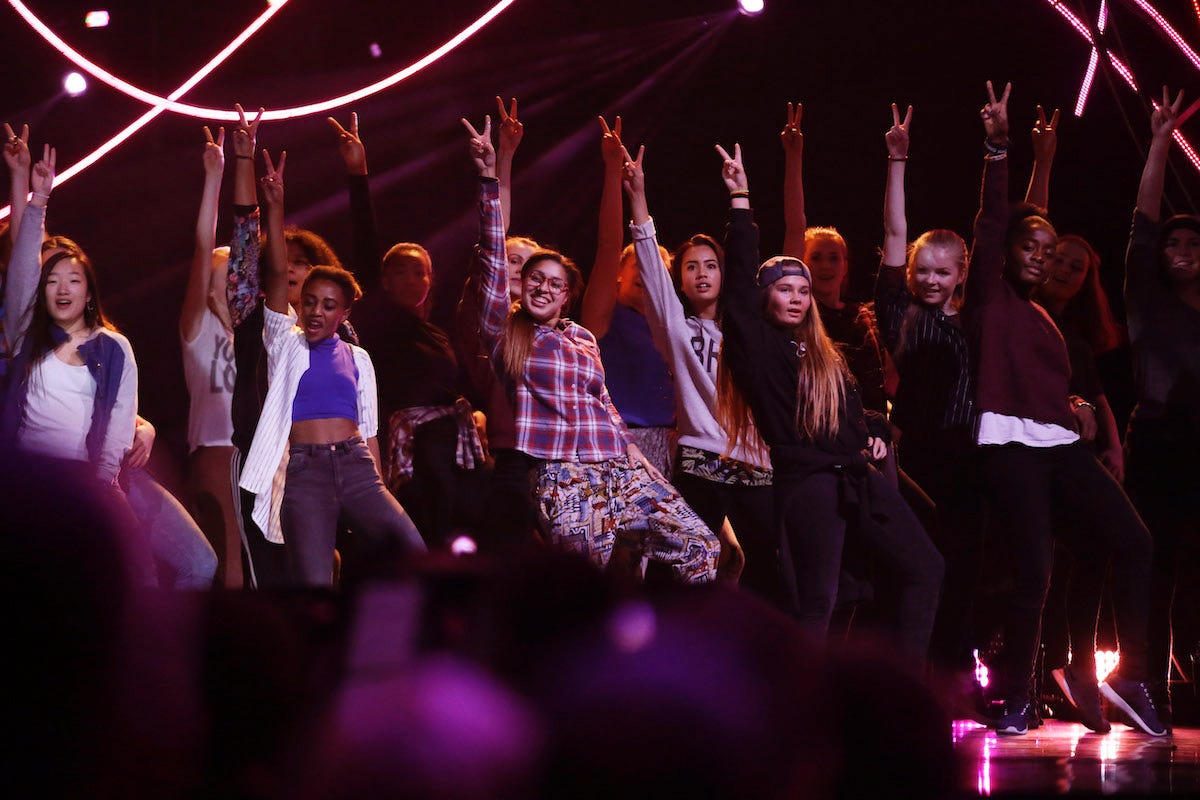 AP Photo / Matt DunhamGirls of the World perform on stage during the Nobel Peace Prize Concert in Oslo. 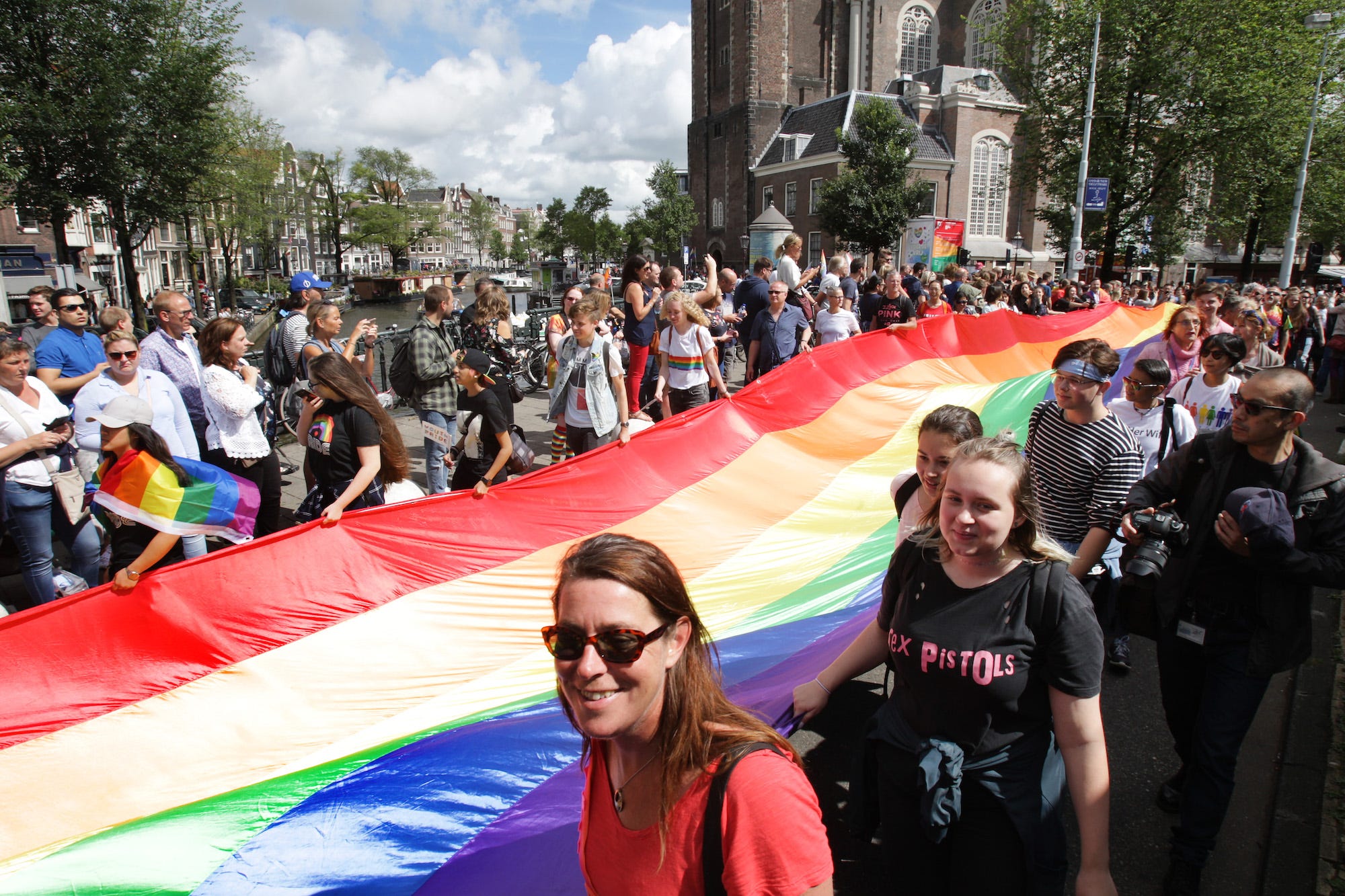 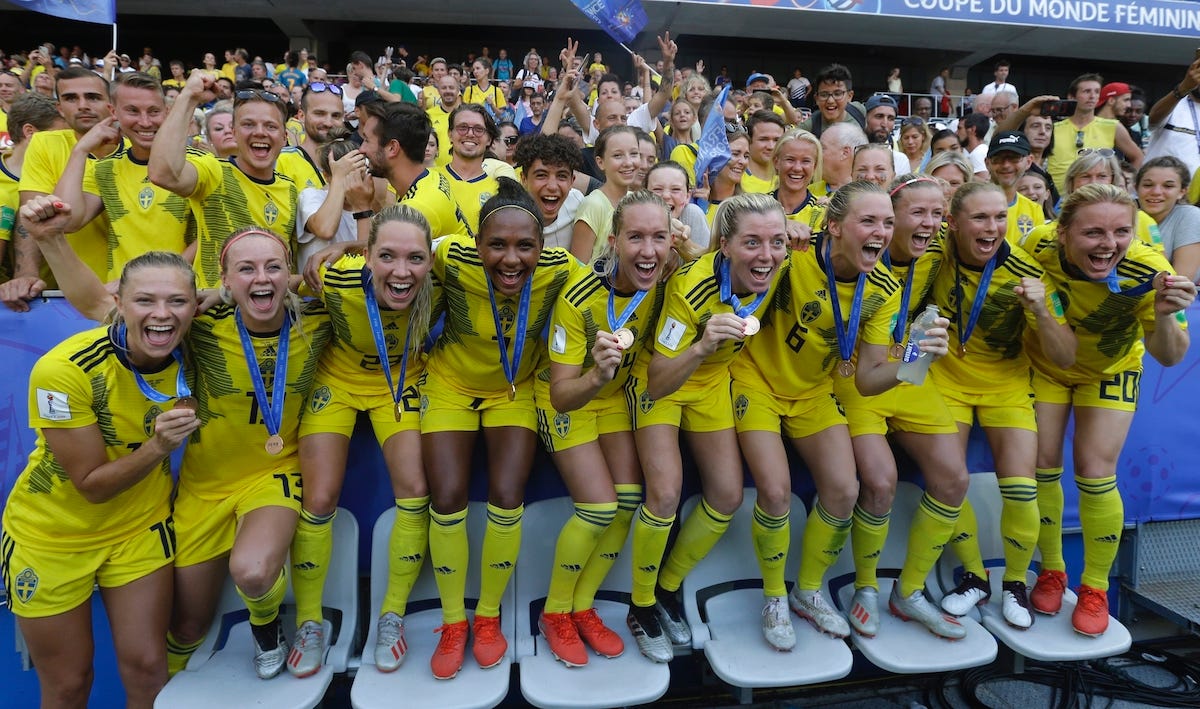 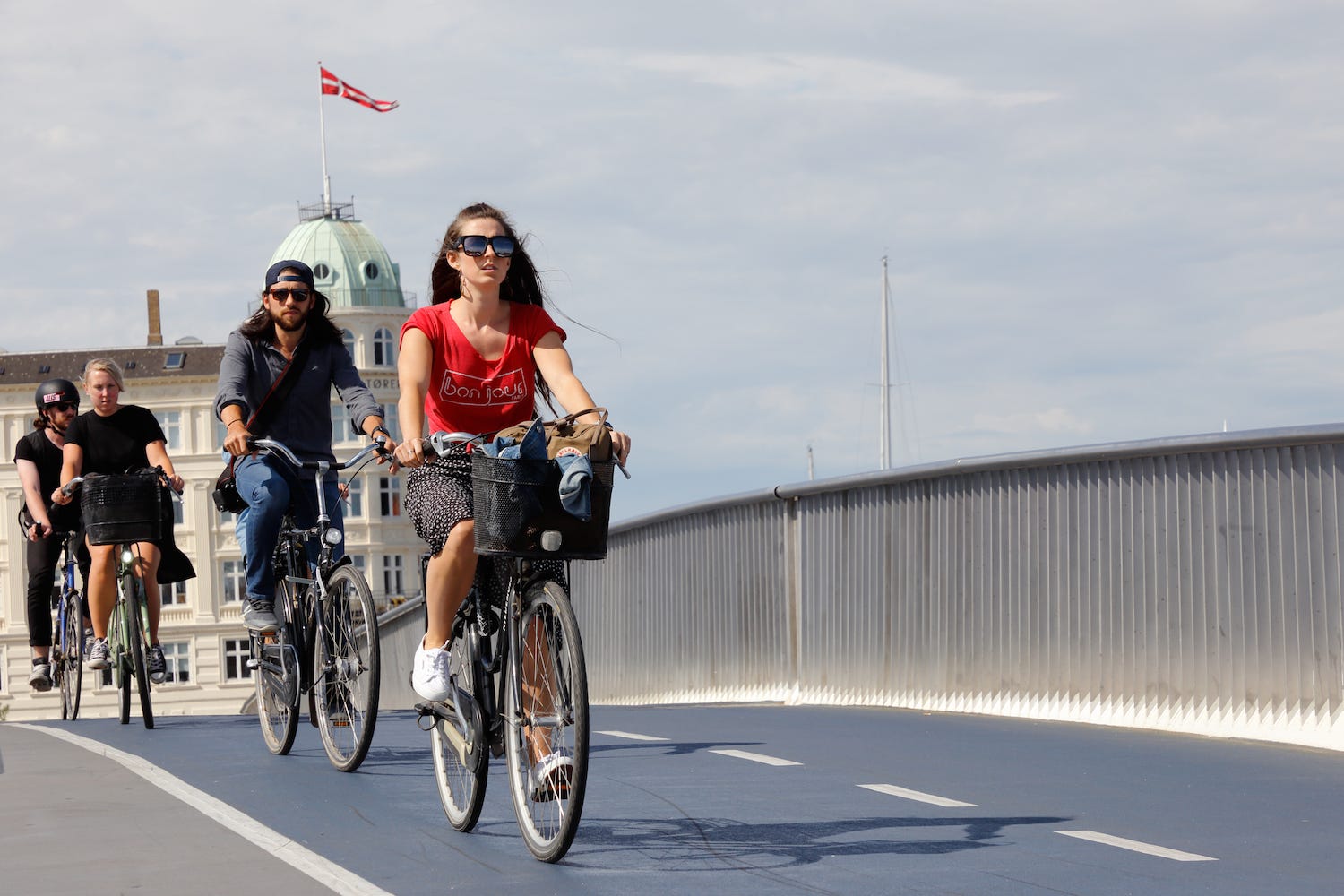