POWER RANKING: The 15 best US cities for women business owners to land funding, grow their network, and earn more than men 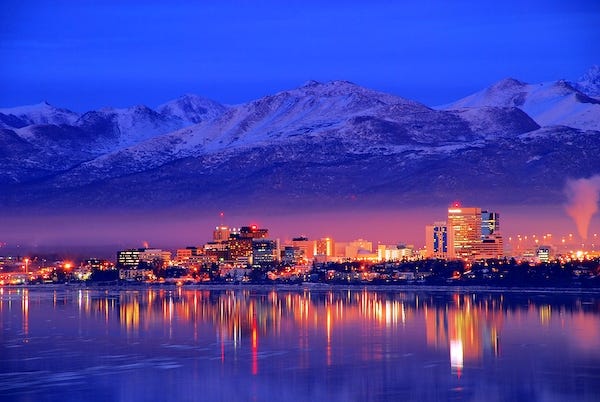 Women who want to start and grow successful businesses may have better luck in western and southern cities like Seattle, Orlando, and Scottsdale, Arizona.

Those cities have a strong network of women business owners, low earnings gaps, and high-skilled workforces, according to a new report by small business financial marketplace Fundera.

Fundera’s report was released mid-August and ranked the top 15 cities for women entrepreneurs. To compile the report, the financial marketplace compared the per cent of self-employed business owners who are women, per cent of women who are employed in their own business, earning gaps between male and female business owners, housing cost as a per cent of earnings for female entrepreneurs, per cent of residents with a bachelor’s degree (denoting high-skilled workforce), job growth, and tax rates.

While the share of women-owned businesses has grown in the last 50 years – jumping from 4.6% in 1972 to 42% in 2019, according to American Express – female entrepreneurs still face hurdles like access to funding.

Here are the 15 cities where women are getting the support necessary to grow successful companies. 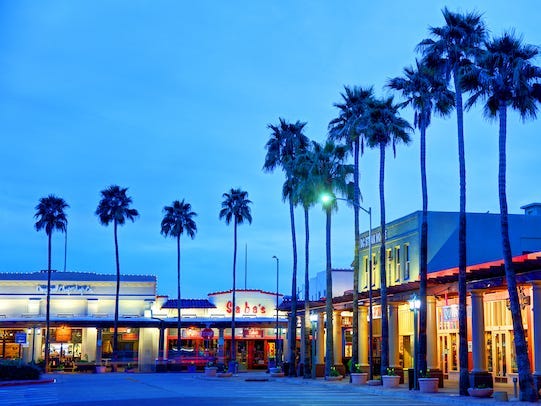 Denis Tangney Jr.Chandler has a large skilled workforce and a high number of women who are employed in their own business.

Chandler, located about 20 miles southeast of Phoenix, may not have the same national recognition as other spots on the list, but it houses a large skilled workforce and a high number of women who are employed in their own business.

While those factors help female entrepreneurs, Chandler’s high housing costs can hurt them: The median home value is $US347,832 and has risen 7.6% over the past year, according to Zillow. 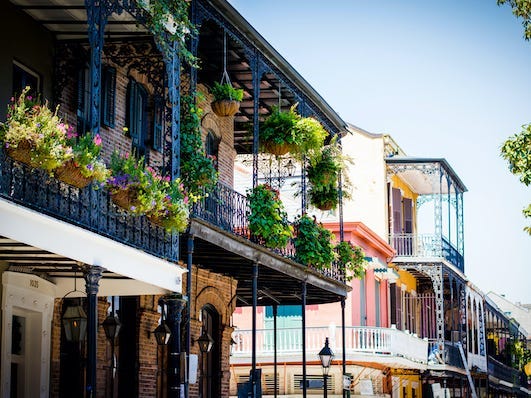 Nearly 50% of the Big Easy’s business owners are women, making it a friendly ecosystem for female founders. What’s more, women entrepreneurs are netting a lot of VC dollars: Louisiana’s female founders booked $US31 million in venture capital out of the state’s total $US36 million, according to data and research firm Pitchbook.

However, there’s a more than 30% earnings gap between male and female entrepreneurs, Fundera reports. 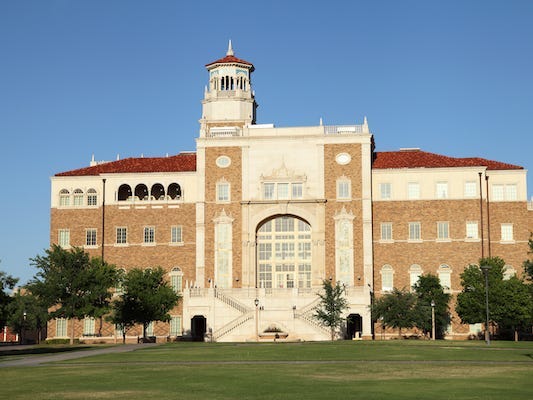 Sandwiched between Oklahoma and New Mexico is a haven for female entrepreneurs. Lubbock’s women business owners outearn their male counterparts on average by more than 13%. While that’s a promising statistic, the city is still building its ranks: Only 1.8% of Lubbock’s women are employed in their own company. 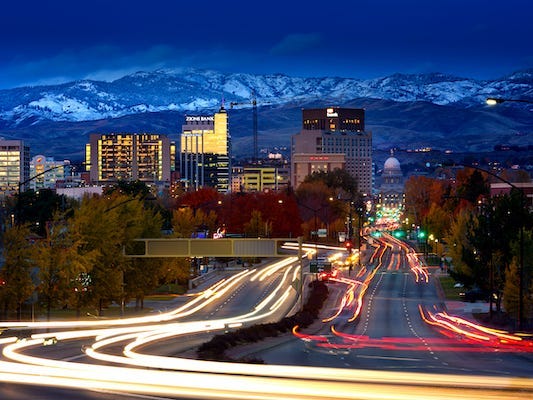 It’s not just you, everyone is talking about Boise right now. Idaho’s capital city was named the fastest-growing city in 2018, the best place to live for millennials in 2019, and the best US city to buy a house last year. Female founders in Boise also have access to a large skilled workforce, low housing costs, and a small earnings gap between male entrepreneurs. 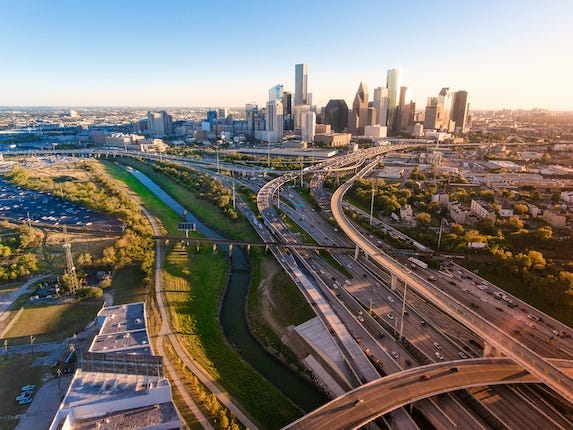 Houston ranked high due to its job growth, which likely fell due to the coronavirus pandemic, but it also scored points for its large population of female founders. State-wide initiatives such as the Texas Women’s Foundation – which invested $US6.3 million in advocacy, research, and programs to advance women financial equality and leadership – is helping to fuel that growth. 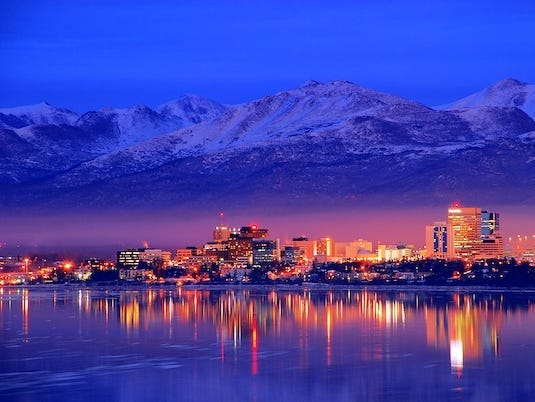 Blue PoppyThe city has a high percentage of self-employed business owners who are women.

The temperatures may be low in Anchorage, but the city has a high percentage of self-employed business owners who are women. That number is rising for the state as well. Alaska had the highest percentage of women-owned firms in the nation in 2018, according to a report by the University of Alaska’s Centre for Economic Development. 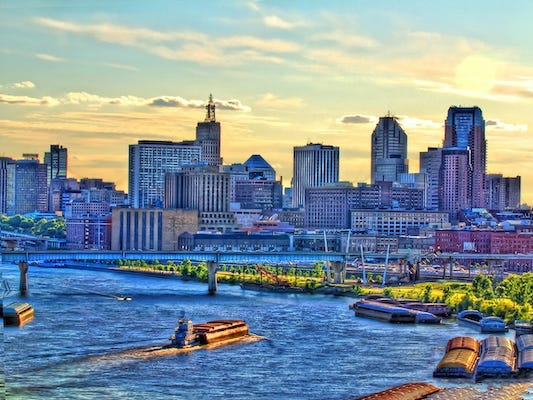 This Twin City has a lot to offer its female entrepreneurs. For starters, women business owners earn, on average, 116% of what their male counterparts make. St. Paul also supports a large skilled workforce, lower housing costs, and strong job growth. 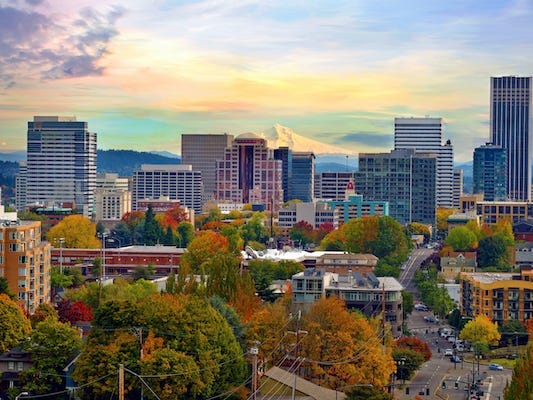 More than 40% of the coastal city’s business owners are women, making it a hospitable ecosystem for other female founders. However, the earnings gap of more than 20% doesn’t reflect the city’s strong female founder population and the city’s high income tax rate makes it less desirable than other cities. 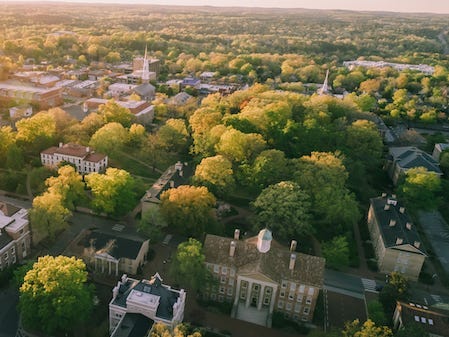 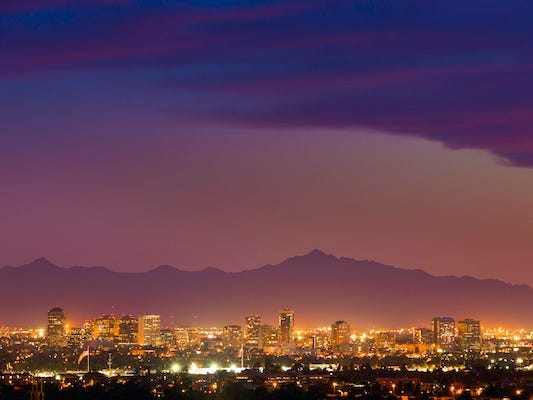 The second Arizona city on the list boasts the highest percentage of women employed in its own business and a high-skilled workforce. However, Scottsdale’s female founders are still falling behind when it comes to raising capital: Just $US59 million in VC funding went to female-owned businesses in the city while the remaining $US278 million went to female- and male-owned companies, according to Pitchbook. 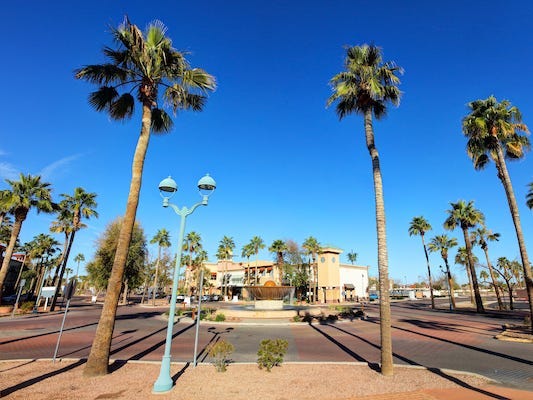 Denis Tangney Jr.Chandler and Gilbert, Arizona have some things in common.

Gilbert, which borders Chandler, shares some attractive qualities with its neighbour. For starters, it has a large per cent of women employed in their own business. It also scored well across the other rankings. 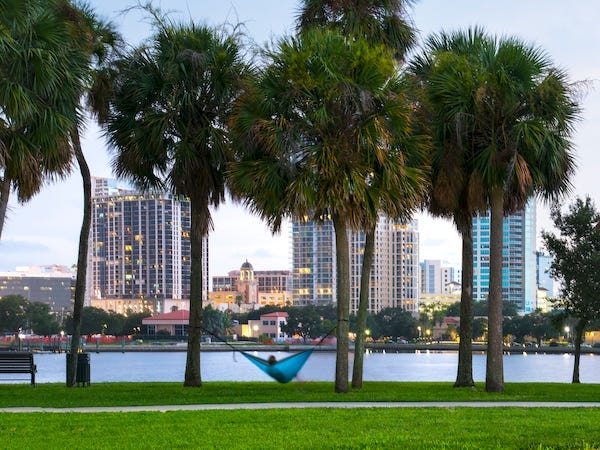 John ColettiTax breaks can be better than beaches.

It’s not the beaches and golf courses that attract people to St. Petersburg, it’s the lack of state income tax and low housing costs. The median home value is $US232,838, but Zillow expects that number to rise within the next year. 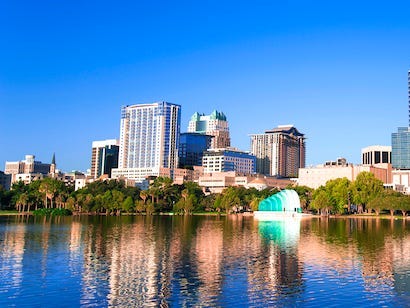 Gina PricopeThere’s more to this city than Disney.

The city may be best known for Disney World and other various theme parks, but that could quickly change. Women business owners in Orlando earn 106.3% of what their male counterparts do, making it a destination for female founders. What’s more, it boasts lower costs of living. 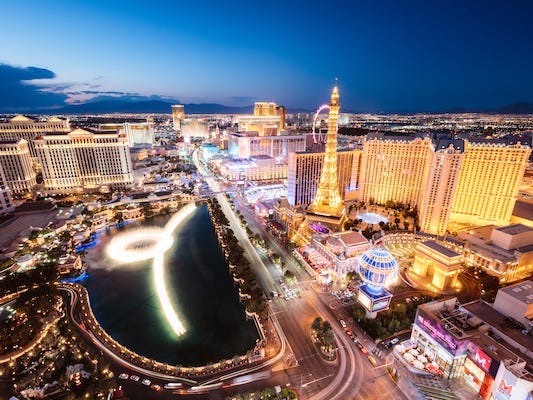 Matteo ColomboCould Nevada be the next California?

The city’s name points to what it offers its female founders. Women business owners earn nearly twice as much as their male peers and housing costs remain low. While Paradise lacks a high-skilled workforce, the state has become a haven for tech founders leaving Silicon Valley. 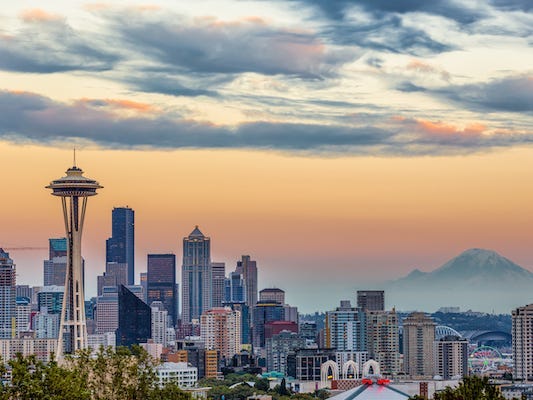 The Seattle area is home to tech giants Amazon and Microsoft, making it an attractive place for startup founders looking to become the next major behemoth. However, proximity to success is expensive: Seattle’s high housing costs make the city unattainable for some.