Bernie Sanders just ended his presidential bid. Here's what we know about the finances of one of the least wealthy US senators, who's made $1.75 million in book royalties. 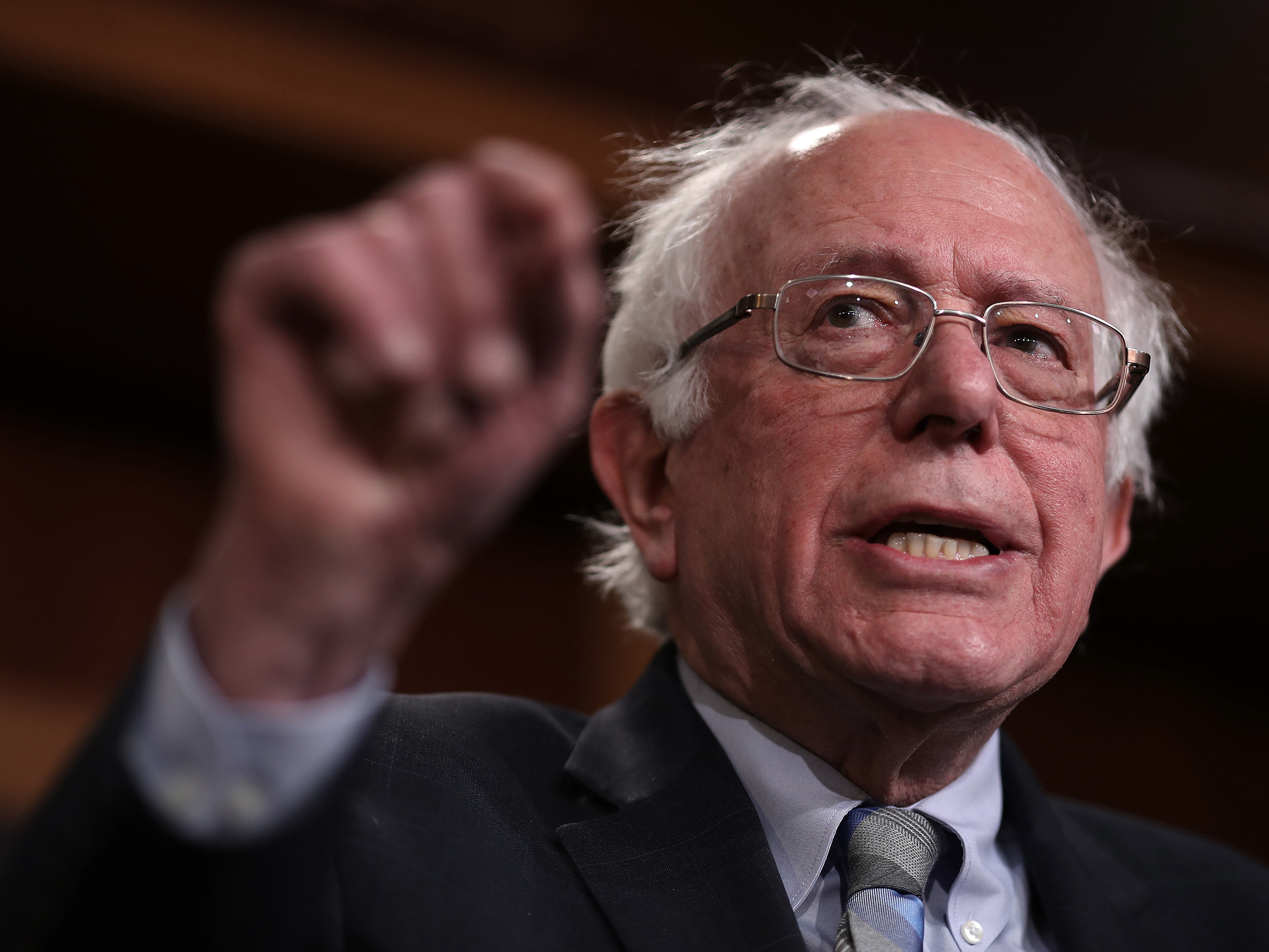 Win McNamee/Getty ImagesBernie Sanders has made at least $US1.75 million in book royalties since 2016.

Sen. Bernie Sanders is ending his bid for president, his campaign announced in an email to supporters on Wednesday.

Although the Vermont senator was the Democratic frontrunner at one point, he failed to pick up momentum on Super Tuesday and in later contests, where former Vice President Joe Biden overtook him.

Sanders, a self-declared Democratic socialist known for his harsh criticism of income inequality in the US, has been known as one of the least wealthy members of Congress.

He earns a yearly salary of $US174,000 as a senator, and his total reported assets were less than $US750,000 in 2015. But in both 2016 and 2017, Sanders earned more than $US1 million, primarily because of royalties from his books, financial-disclosure documents show.

The Vermont senator could be worth as much as $US2 million, according to the financial website The Street – although his exact wealth is unknown. The senator’s office did not respond to Business Insider’s request for comment on his net worth.

Here’s what we know about Sanders’ wealth and assets.

Bernie Sanders has dropped out of the 2020 presidential race. The Vermont senator has been known as one of the least wealthy members of Congress. 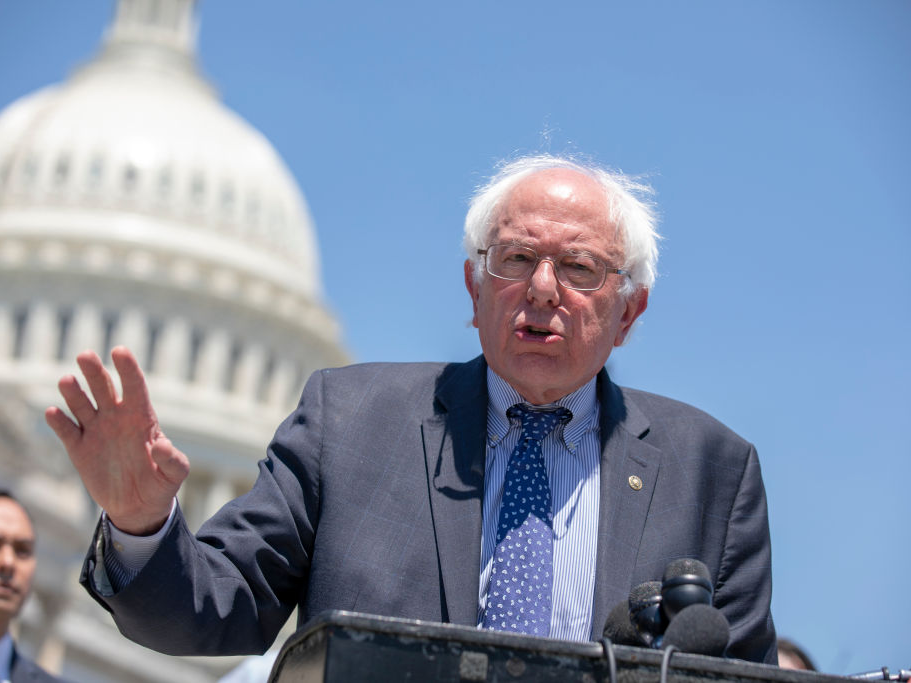 “Congress is a special, elite set,” Viveca Novak, the editorial and communications director for the Centre for Responsive Politics, a nonpartisan group that tracks money in politics, told NPR in 2015. “Most members of Congress are millionaires.”

The Vermont senator could be worth as much as $US2 million, according to the financial website The Street, but his exact wealth is unknown. 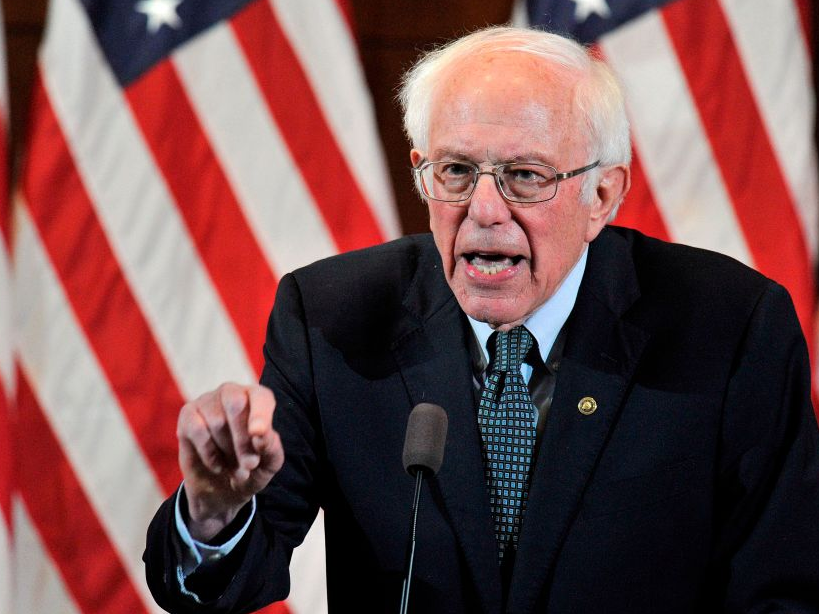 The richest senator is Democrat Mark Warner from Virginia, who was worth a minimum of $US90 million and a maximum of $US402 million in 2016, the most recent year for which the centre tracks data.

Lawmakers’ precise net worths are difficult to determine because the financial disclosure forms don’t require lawmakers to submit exact values, only the value of their assets within a range.

In his early political years, Sanders likely didn’t accumulate much of a fortune. 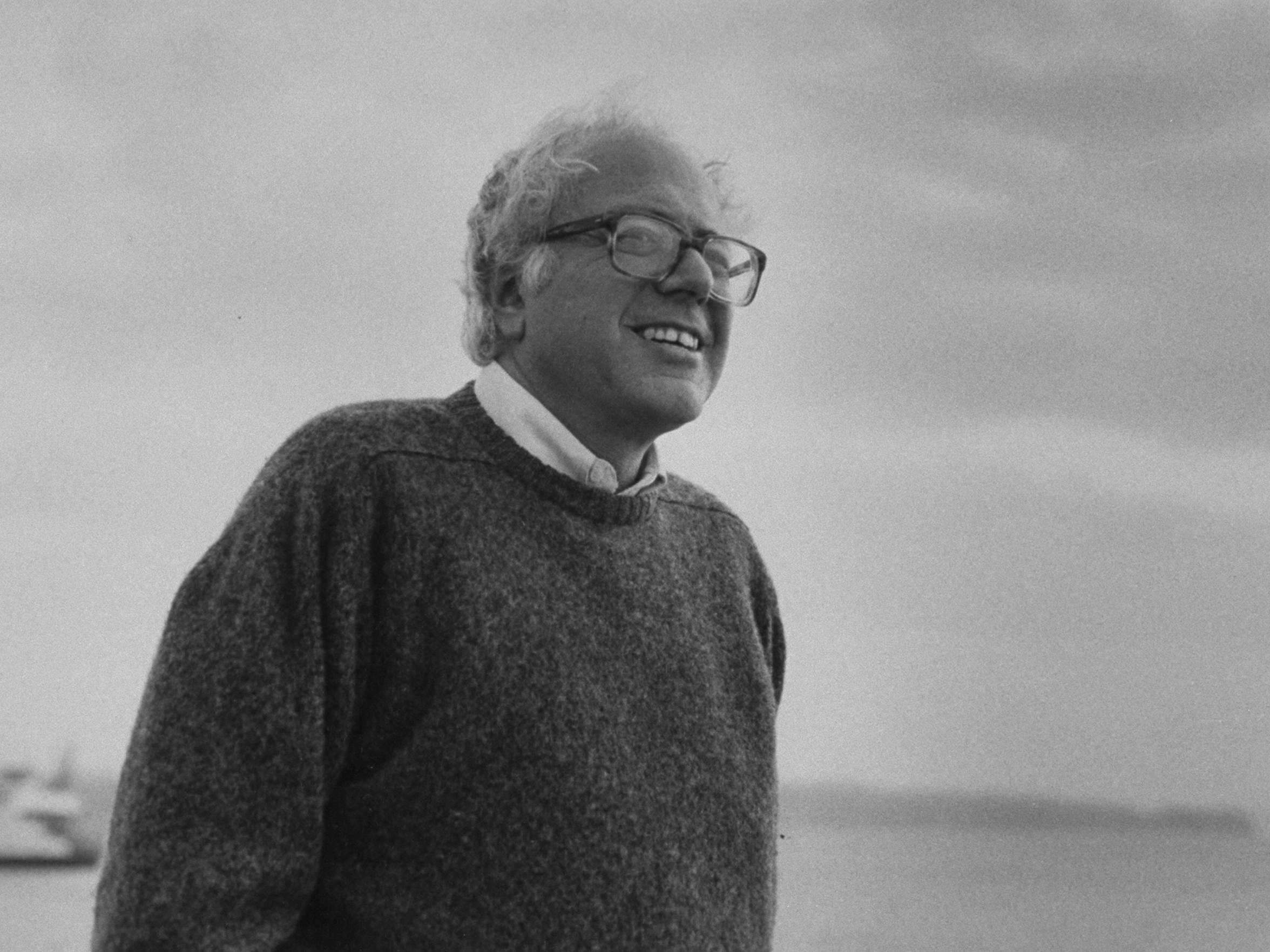 Steve Liss/The LIFE Images Collection/Getty ImagesSanders was the mayor of Burlington, Vermont, from 1981 to 1989.

He previously worked as a carpenter, a documentary filmmaker, and a writer.

However, the senator’s income has seen a jump in the past few years. Sanders made more than $US1 million for the first time in 2016, largely thanks to book royalties, which earned him about $US868,000 that year, according to Senate Financial Disclosures. Sanders and his wife, Jane, reportedly own three homes. 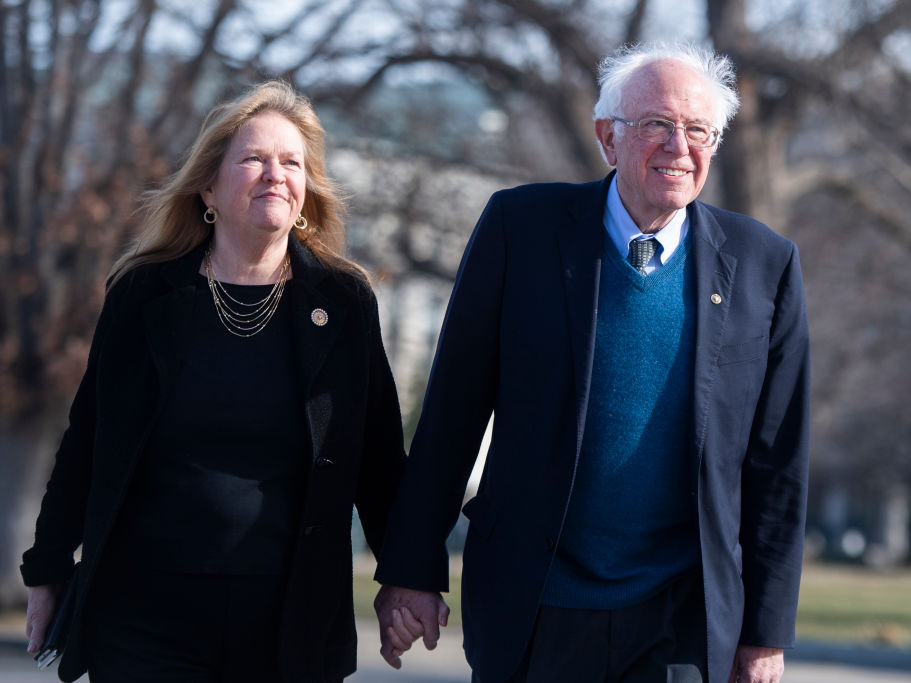 He and his wife bought a four-bedroom house in Chittenden County, Vermont, for $US405,000 in 2009, for which they obtained a $US324,000 mortgage, according to The Wall Street Journal.

The former presidential candidate also owns a one-bedroom townhouse in Washington, DC, that he bought in 2007 for $US488,999. It spans roughly 900 square feet and sits just a few blocks from the US Capitol. Jane Sanders told the Burlington Free Press at the time that the home purchase was funded by a variety of sources: She sold her share in her family’s longtime vacation home in Maine to her brother for $US150,000 and borrowed some money from her retirement account. The couple also used an advance from a book her husband was writing.