'Get real, Bernie': Sanders and Joe Biden spar over who's more likely to cut Social Security 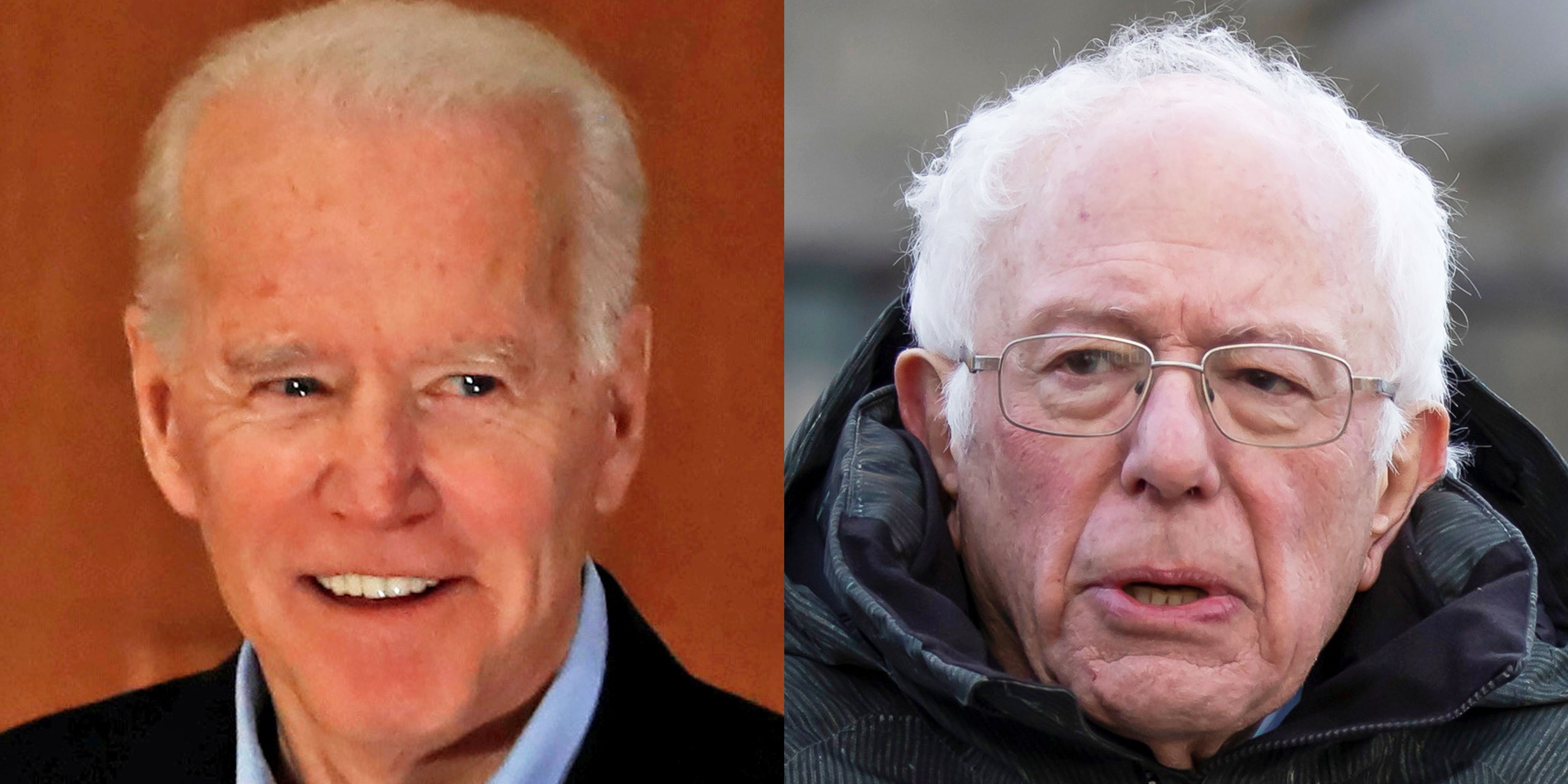 The confrontation between the 2020 candidates began after President Trump said at a Fox News town hall he wanted to cut Social Security and Medicare, the largest social safety net programs. Trump walked back those comments on Friday.

But not before Biden pounced, declaring Trump’s re-election would lead to slashed funding for Social Security.

“Here’s the deal, folks: social security is on the ballot this year, and the choice couldn’t be clearer: I’ll protect and expand it,” the former vice president wrote on Twitter. “Donald Trump will cut it and take it away.”

Sanders then jumped in to assail Biden. He said the former vice president had instead advocated for cuts in the past while he wanted “to protect and expand it” throughout his political life.

“Get real, Bernie,” Biden wrote in a follow-up tweet. “The only person who’s going to cut Social Security if he’s elected is Donald Trump. Maybe you should spend your time attacking him.”

It likely presages a broader ideological clash between Biden and Sanders as the primary heats up over a program critical to older Americans, who tend to be the most reliable voting bloc. Both dueled in February over Biden’s record on the program.

Biden had previously supported efforts to rein in the federal deficit that would have led to a freeze in additional Social Security spending, though not necessarily a cut, according to a Washington Post fact-check. But he’s also cast votes to protect the program from cuts later on in the Senate.

The former vice president now favours increasing Social Security benefits for seniors as does Sanders. Both are proposing to remove the cap on taxable income – currently at $US132,900 – to expand the program.

The finances behind Social Security is coming under strain as a swelling number of retirees collect more benefits. Options before lawmakers to restructure the program include cutting payments to elderly Americans, raising taxes or a combination of both.