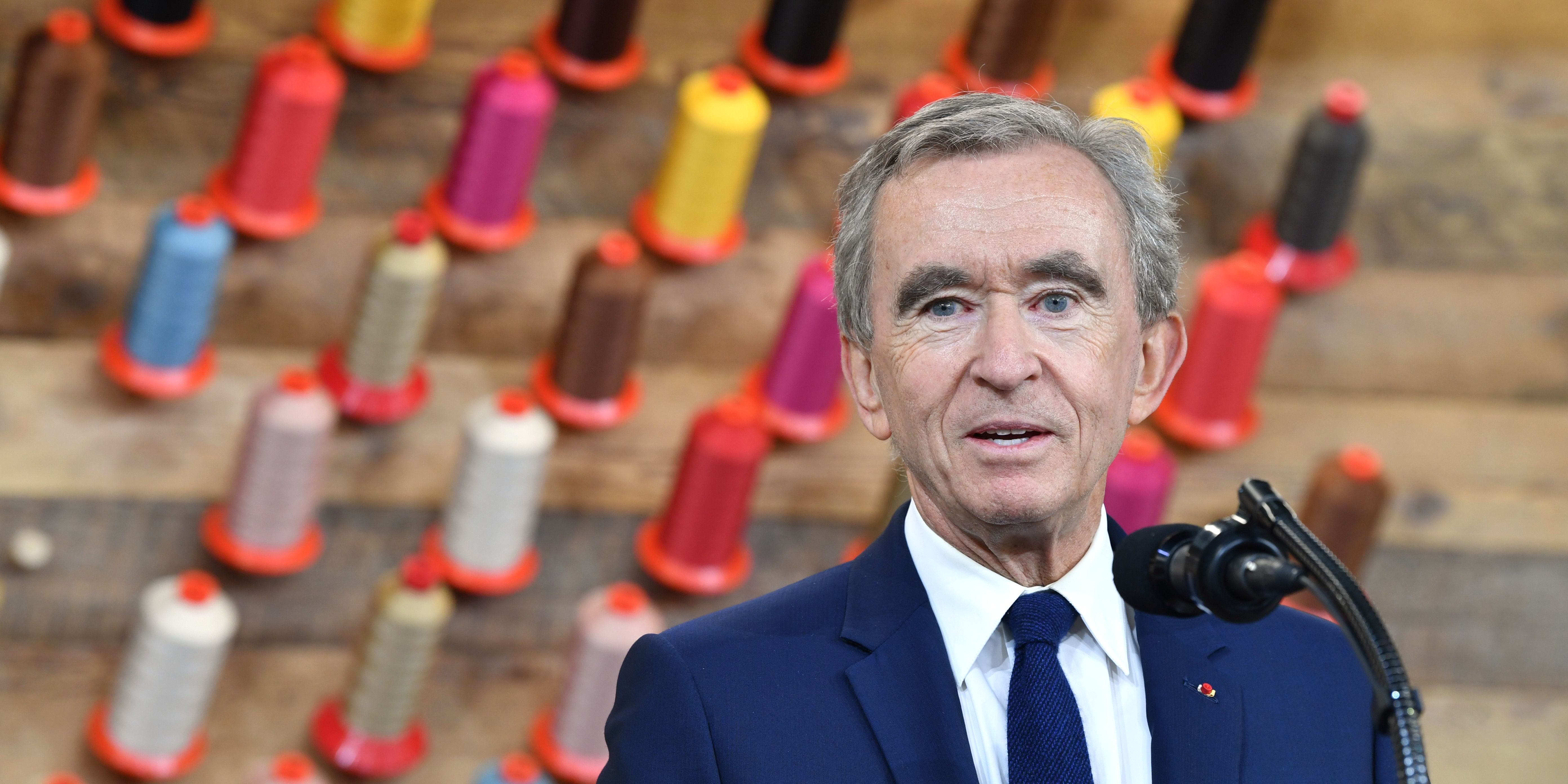 Luxury goods billionaire Bernard Arnault has joined the hoards of investors and celebrities launching blank-check companies, and has teamed up with the former head of Italian financial services firm UniCredit to launch a SPAC.

The world’s fourth-richest person and owner of LVMH has teamed up with former UniCredit chief executive Jean Pierre Mustier to create a special-purpose acquisition company with a focus on “innovative” European financial firms.

A special-purpose acquisition company – or SPAC – is an entity that exists solely to list on the stock exchange to raise money, in the hope of finding and merging with a target company to take it public.

More than 140 SPACs have gone public in the US this year, raising more than $US45 billion. But the SPAC boom is catching the interest of European investors. Amsterdam has emerged as a hub, although the numbers remain far smaller than in the US.

Mustier and former Bank of America banker Diego De Giorgi will be the operating partners of the SPAC, which will be called Pegasus Europe and list in Amsterdam, according to the Financial Times.

Tikehau Capital and Arnault’s FinanciÃ¨re Agache holding company will be strategic and financial sponsors. A statement released by Tikehau said they will “bring meaningful resources and support to the company.”

Arnault – who owns brands including Christian Dior, Louis Vuitton and Givenchy – is the latest in a long line of big-name SPAC sponsors. Hedge fund boss Bill Ackman floated a $US4 billion SPAC last year, while former Credit Suisse boss Tidjane Thiam has one in the pipeline.

Basket player Shaquille O’Neal and quarterback and campaigner Colin Kaepernick are among the celebrities to have backed SPACs.

“There is in Europe a need for growth capital,” Mustier told Bloomberg TV on Monday. He said the sponsors “share the same vision, to bring capital to companies in Europe. And we chose, naturally, the financial sector to do that.”

The four sponsors plan to buy at least 10% of the SPAC’s shares at IPO, Tikehau said, and to commit to a “substantial forward purchase agreement.”

Short-seller Carson Block says the day-trading revolution that hit GameStop and other stocks is changing the playing field for investors like him. Here’s how his firm is reinventing itself â€” and what he’s betting against today