“You don’t look fat… just, you know, bigger than you were before the cruise, baby.”

Sometimes the best thing to say is nothing at all.

From this morning’s Financial Times: “Charles Munger, the long-standing business partner to Warren Buffett, has defended David Sokol even as the former senior Berkshire Hathaway executive remains under fire for buying shares in a chemicals company less than two months before its sale to Mr Buffett.

The scrutiny now facing Mr Sokol ‘was inevitable, because of the optics of the situation’, Mr Munger told the Financial Times. ‘I don’t think he was trying to do anything immoral or take advantage of anyone. It was just a glitch.'”

We should all be so fortunate to have a few “glitches” like that in our investment portfolios from time to time — so long as the media doesn’t catch wind of it.

Bad “optics” or not, the Sokol trade doesn’t exactly pass the “smell test,” to borrow a phrase that Anderson Cooper and Wolf Blitzer seem to enjoy deploying when a guest says something patently ridiculous on-air.

Opinions expressed are the author’s alone, and do not necessarily reflect the views of his company, content partners, or advertisers. 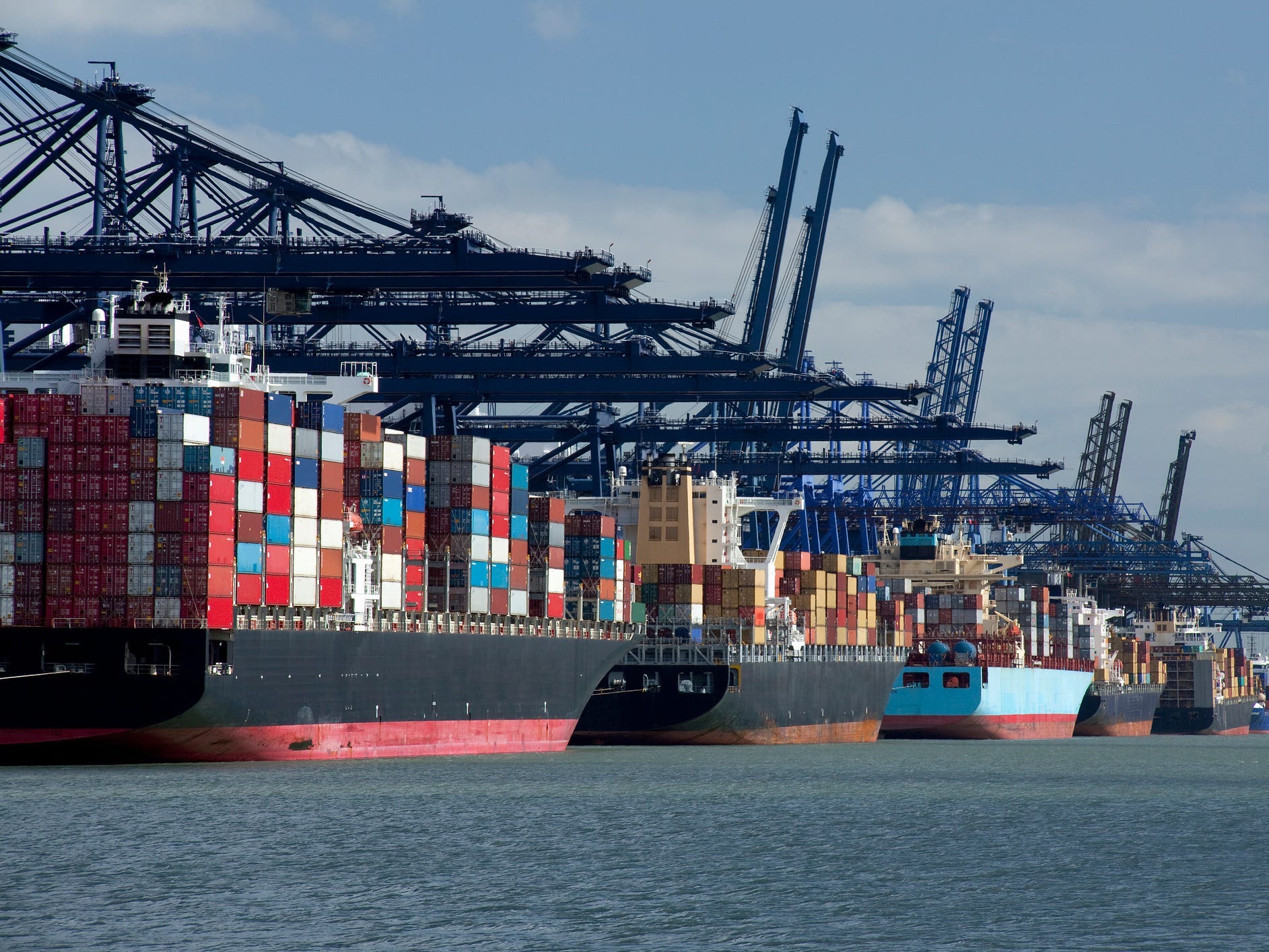