How Jennifer Lopez and Ben Affleck became known as 'Bennifer,' according to their 'Jersey Girl' director 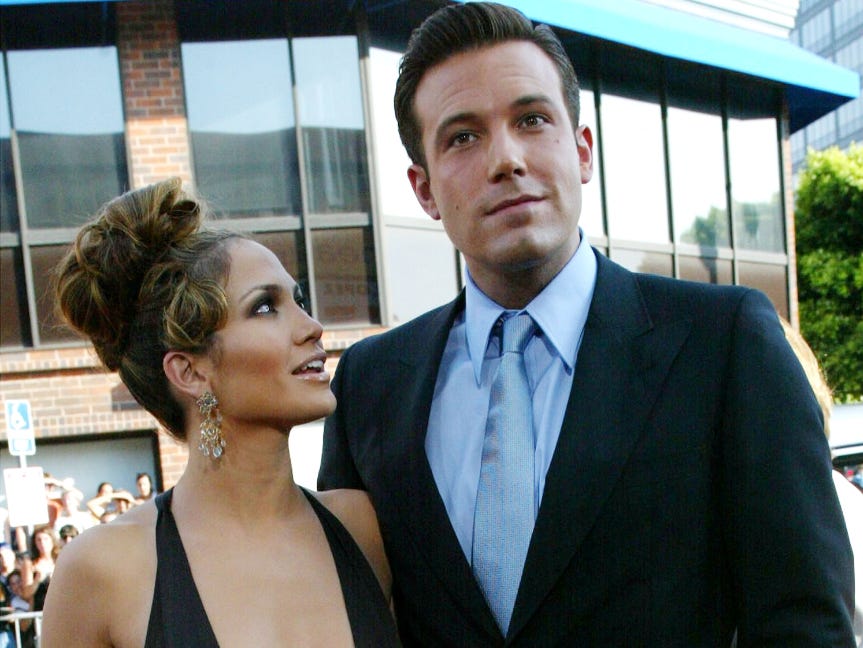 Frederick M. Brown/GettyJennifer Lopez and Ben Affleck were engaged in the early 2000s.

Long before there was Brangelina (Brad Pitt and Angelina Jolie) or Kimye (Kim Kardashian West and Kanye West), there was Bennifer, a nickname bestowed upon “Gigli” (2003) and “Jersey Girl” (2004) costars and early 2000s power couple Ben Affleck and Jennifer Lopez.

But after the actors called off their wedding nuptials in 2004 and began seeing other people, their joint moniker was laid to rest, existing as nothing more than a pop-culture artifact.

That is, until a rumored renaissance between Affleck and Lopez gave fans an opportunity to reintroduce the term into their vocabulary 17 years later. 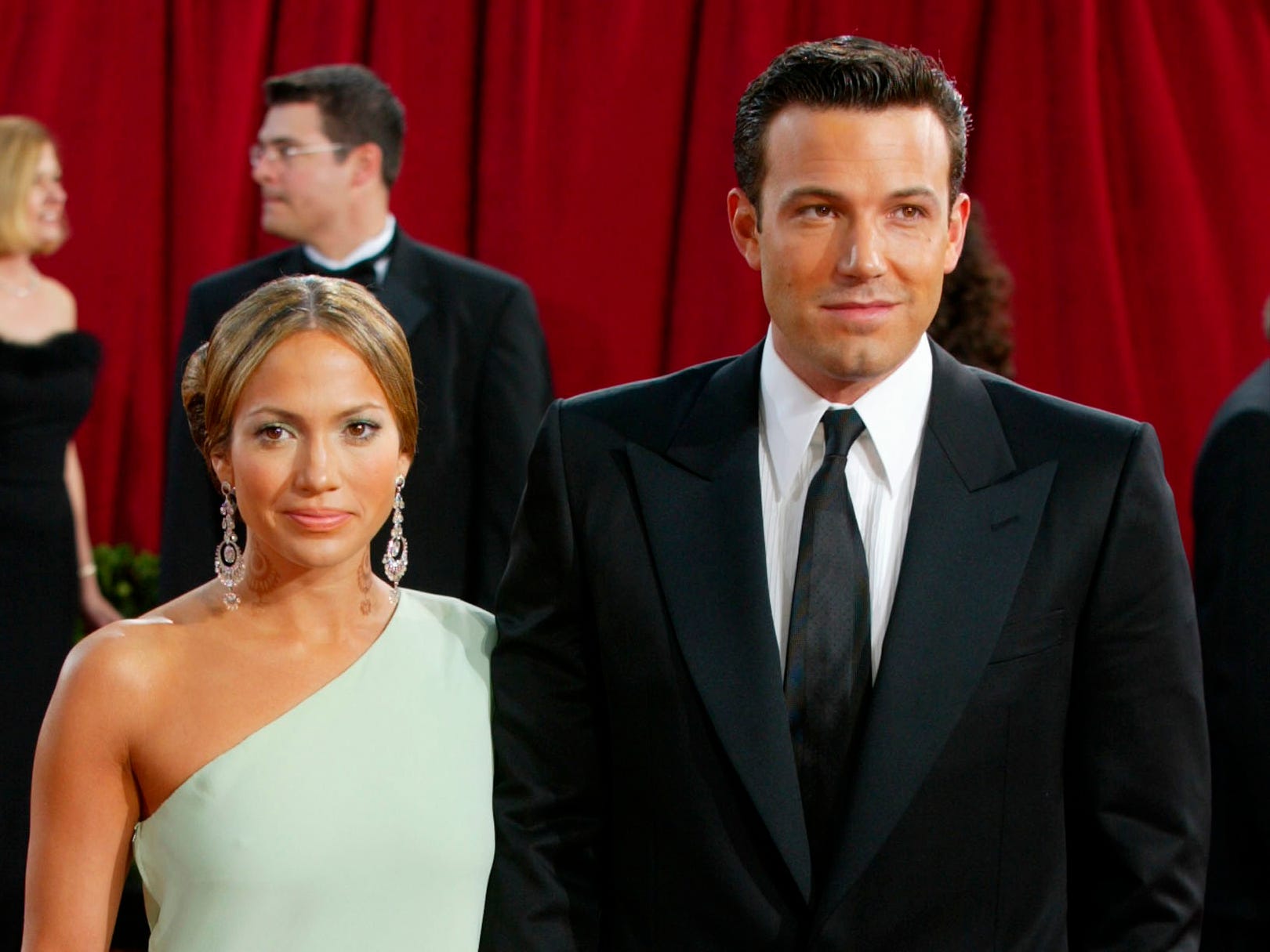 Amid recent reports that Lopez and Affleck, both newly single, spent time together in Los Angeles and jetted off to a romantic weekend in Montana, Bennifer began trending online. Despite the frenzy, it’s worth noting that neither actor has confirmed the relationship.

According to Kevin Smith, who directed Lopez and Affleck in “Jersey Girl,” he’s the one to thank for the viral nickname.

“‘Bennifer’ is trending. It’s a name I first gave the kids during ‘Jersey Girl’ pre-production, before the world found out they were dating,” he tweeted on Monday.

Smith continued, “I’d later drop the name in an interview with the @nytimes. Shortly thereafter, it appeared in the article and then entered the vernacular.”

Affleck and Lopez first crossed paths while filming “Gigli” in 2002. Despite still being married to Cris Judd at the time, Lopez told People that when she met Affleck, she “felt like … ‘Okay, this is it.'”

The costars began dating after Lopez and Judd divorced, and stories about their relationship immediately flooded tabloid pages. She hinted at the external pressures in the paparazzi-filled music video for “Jenny From the Block,” which features a cameo from Affleck.

The couple announced their engagement in 2002, sharing their intention to get married the following year. However, they postponed their wedding “due to the excessive media attention” surrounding the ceremony, they said in a joint statement published by MTV.

Affleck and Lopez ultimately called off their engagement in 2004, both continuing to speak highly of each other in the years that followed.

Lopez went on to marry Marc Anthony in 2004 and had twins Emme and Max with him before they divorced in 2014. She later got engaged to Alex Rodriguez in 2019 but split from the former MLB player earlier this year.

Affleck tied the knot with Jennifer Garner in 2005 and welcomed three children – Violet, Seraphina, and Samuel – with her, but they divorced in 2018. The “Gone Girl” actor then dated his “Deep Water” costar Ana de Armas in 2020, but they parted ways in January.

A source recently told TMZ that Affleck started reaching out to Lopez in February, when she was filming the romantic comedy “Shotgun Wedding” in the Dominican Republic.