7 benefits of walking and how it can improve your health 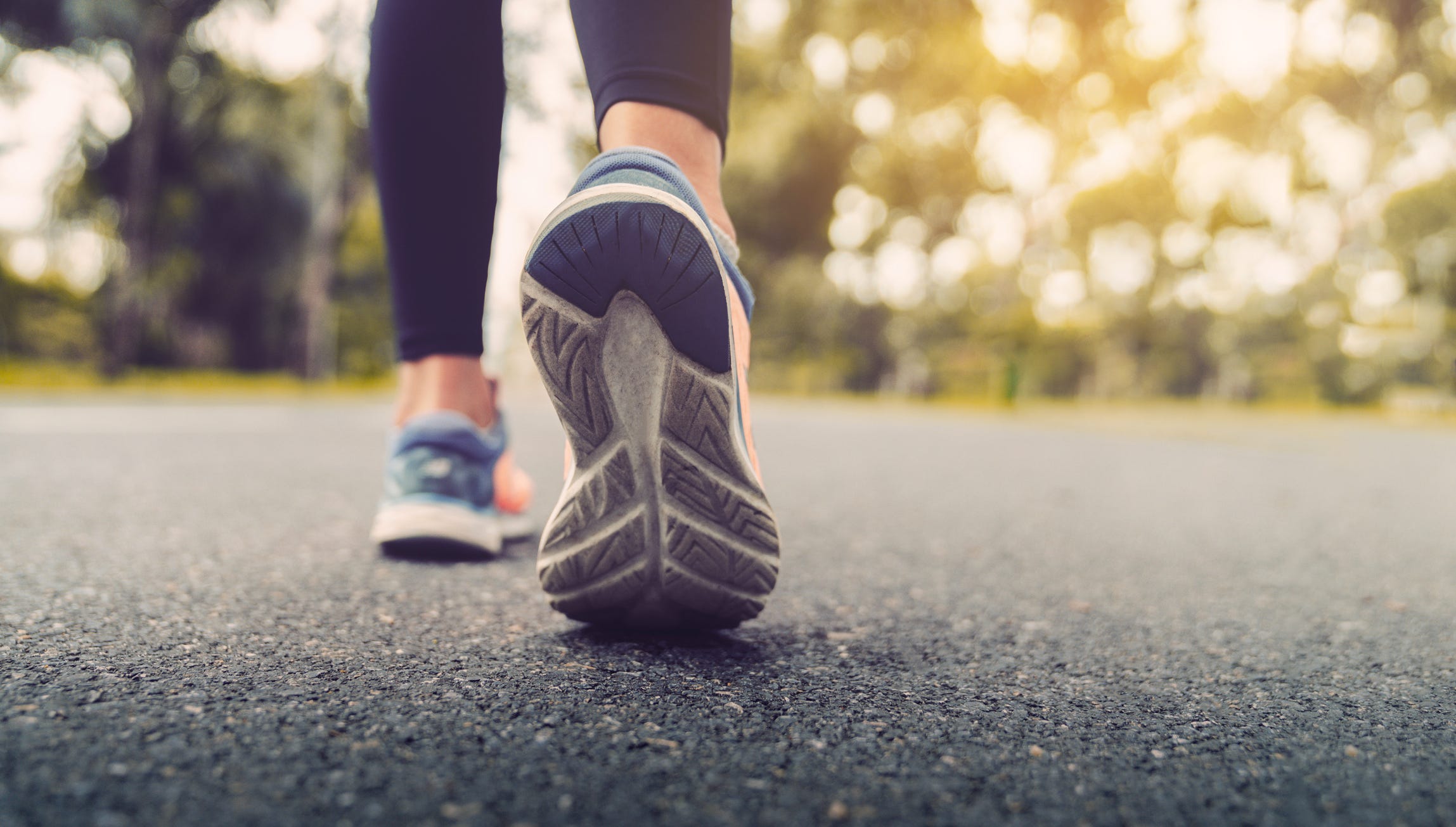 TravelCouples/Getty ImagesWalking is one of the easiest and most effective forms of exercise.

Walking is a form of exercise that can significantly improve your physical and mental health. Not only can it extend your life and prevent disease, but it can also boost your energy and mood.

In addition, studies show that if you walk regularly and quickly enough, it could be the only aerobic exercise you need to keep your heart and lungs healthy.

It’s also accessible, easy, and free. So if you’re one of the 47% of adults in the US who don’t meet the CDC’s Physical Activity Guidelines for aerobic activity, then walking is a habit worth pursuing and keeping.

Here’s seven research-backed health benefits of walking, as well as how fast, long, and regularly you should walk to reap them.

Walking increases your heart rate, causing you to expend energy and burn calories just like other forms of physical activity such as running, swimming, or cycling. How many calories you burn depends on how fast you walk, for how long, the terrain, and your weight.

A 2020 study published in the Journal of Strength & Conditioning Research found that participants burned an average of 89 calories walking 1,600 meters (about 1 mile). That was only around 20% less than the 113 calories other participants burned running the same distance.

And across the results of nine different walking studies in this 2008 review published in the Annals of Family Medicine, participants lost an average of 0.05 kilograms (0.1 pounds) per week as a result of increasing their step count by between 1,827 and 4,556 steps per day. Overall, that translated to a weight loss of about 5 pounds a year on average across all studies.

The American College of Sports Medicine offers recommendations for how much time people who are overweight or obese should dedicate to physical activity each week to prevent and promote weight loss. It goes as follows:

It’s important to note that, if you consume more calories than you burn every day, no amount of walking or any other physical activity will help you lose weight.

Walking increases blood flow around the body so that more blood – containing oxygen and nutrients for fuel – can reach the large muscles in the legs as well as the brain. This is what makes you feel energised, according to Pete McCall CSCS, exercise physiologist, personal trainer, and author.

In addition, walking and other types of physical exercise have been shown to increase the amount of a type of protein found in the brain, called brain derived neurotrophic factor (BDNF). BDNF may be responsible for how well you can think, learn, and memorise – amongst other functions in the brain.

“There is a correlation between a brisk walk and elevated levels of BDNF, which can help improve overall cognition, or thought processing,” says McCall.

A 2008 study published in the Psychotherapy and Psychosomatic journal found that previously sedentary adults reported feeling more energetic and less fatigued after just 20 minutes of low to moderate aerobic exercise – including walking – for three days a week over a six week period.

And this 2017 study conducted on sleep deprived women aged 18 to 23, published in the journal of Physiology & Behaviour, found that walking up and down the stairs for just 10 minutes at a low to moderate intensity was more energising than consuming 50mg of caffeine, or about half a cup of coffee.

Walking briskly and regularly can also help protect you from getting a cold, the flu, or other immune-related illnesses.

That’s because physical exercise like walking increases the amount of white blood cells circulating in your blood. These cells fight infection and other diseases as part of the body’s immune system.

A 2013 study of 800 young adults over six years published in the World Journal of Experimental Medicine showed that white blood cell count increased significantly after just five minutes of exercise.

And this 2005 study published the American College of Sports Medicine’s flagship journal measured the white blood cell count of 15 adults immediately after a 30 minute walk as well as after sitting down for the same amount of time. It also found a significant increase in white blood cells.

Walking has also been linked to a lower number of sick days taken. A 2011 study published in the British Journal of Sports Medicine tracked 1000 adults during flu season. Those who walked at a moderate pace for 30 to 45 minutes a day had 43% fewer sick days and fewer upper respiratory tract infections overall.

Their symptoms were also less severe if they did get sick. That was compared to adults in the study who were sedentary.

Walking can also help relieve pain from stiffness in your body by warming up your muscles, making it easier to move, according to McCall.

In addition, walking can increase levels of certain types of chemicals in your brain – known scientifically as neurotransmitters – which help your nervous system work effectively. This can include a type of neurotransmitter that reduces pain.

“The first few minutes of walking might be uncomfortable but after five to seven minutes the body warms up, blood is flowing, and neurotransmitter production increases helping reduce pain,” says McCall.

For this reason, walking is often recommended to alleviate pain and reduce disability in patients with chronic musculoskeletal pain conditions – that is, pain that affects the bones, muscles, ligaments, tendons, and nerves – such as lower back pain.

There is also evidence of patients who are hospitalized with chronic musculoskeletal pain in the spine or limbs reporting less pain the more they walked.

Walking has been found to reduce your risk of cardiovascular events – that’s any incident which causes damage to your heart, such as a heart attack – by 31%.

This was evident even at a moderate pace of about 2 miles per hour and at distances of just over one mile a day for five days a week, or 5.5 miles per week.

But the longer and faster you walk, the greater the benefits and protection of your heart. A 2017 study of more than 50,000 adults in the UK, published in the British Journal of Sports Medicine, found that people who walked at an average or quick pace between five and 10 hours a week were about 24% less likely to die from heart disease compared to slow walkers.

The reason aerobic workouts lift our spirits seems related to their ability to reduce levels of natural stress hormones, such as adrenaline and cortisol, according to this 2015 study in the Journal of Physical Therapy Science.

Just a 30-minute walk is enough to lift the mood of someone suffering from major depressive disorder, according to a 2005 study published in the journal of the American College of Sports Medicine.

And a 2019 study published in the official journal of the Anxiety and Depression Association of America (ADAA) found that three hours of exercise a week, no matter the type of activity, decreased the risk of depression in people who had already experienced feeling depressed.

Following 50,225 walkers over 14 years, another 2018 study published in the British Journal of Sports Medicine looked at the association of walking at a faster pace with factors like overall causes of death, cardiovascular disease, and death from cancer.