Ben Sasse wants the 2020 college football season to go on as scheduled this fall.

The Nebraska Republican Senator penned a letter to presidents of schools in the Big Ten conference. He insisted that “we should not cancel the college football season” despite the ongoing threat of the coronavirus pandemic and the plethora of COVID-19 cases plaguing teams across the country.

“There are not guarantees that college football will be completely safe – that’s absolutely true; it’s always true,” Sasse acknowledged. “But the structure and discipline of college football programs is very likely safer than what the lived experience of 18- to 22-year-olds will be if there isn’t a season.”

“Life is about tradeoffs,” he added.

Sen. Ben Sasse (R-Neb.) has drafted a letter that he plans to send to Big Ten presidents, identifying reasons why he believes college football should be played.@SINow obtained a copy.

Despite Sasse’s full-throated endorsement of forging on with play, the Big Ten is already well on its way to calling off the 2020 season. Reports suggest that the conference – which includes Sasse’s home-state Cornhuskers among its member schools – will announce its decision to abstain from fall football on Tuesday. And according to Dan Patrick, all but two teams – Nebraska and Iowa – elected against playing the season in a vote taken by representatives of all 14 Big Ten programs.

It’s no surprise the Big Ten would be amongst the first of college football’s Power 5 conferences to pull the plug on the upcoming season. Six of its member programs – including Ohio State, Maryland, Indiana, Michigan State, Rutgers, and Northwestern – have already been forced to adjust their offseason programs due to COVID-19 outbreaks within their ranks.

“Nobody wanted to be the first to do it,” a coach of a Power 5 team told ESPN. “Now, nobody will want to be the last.” 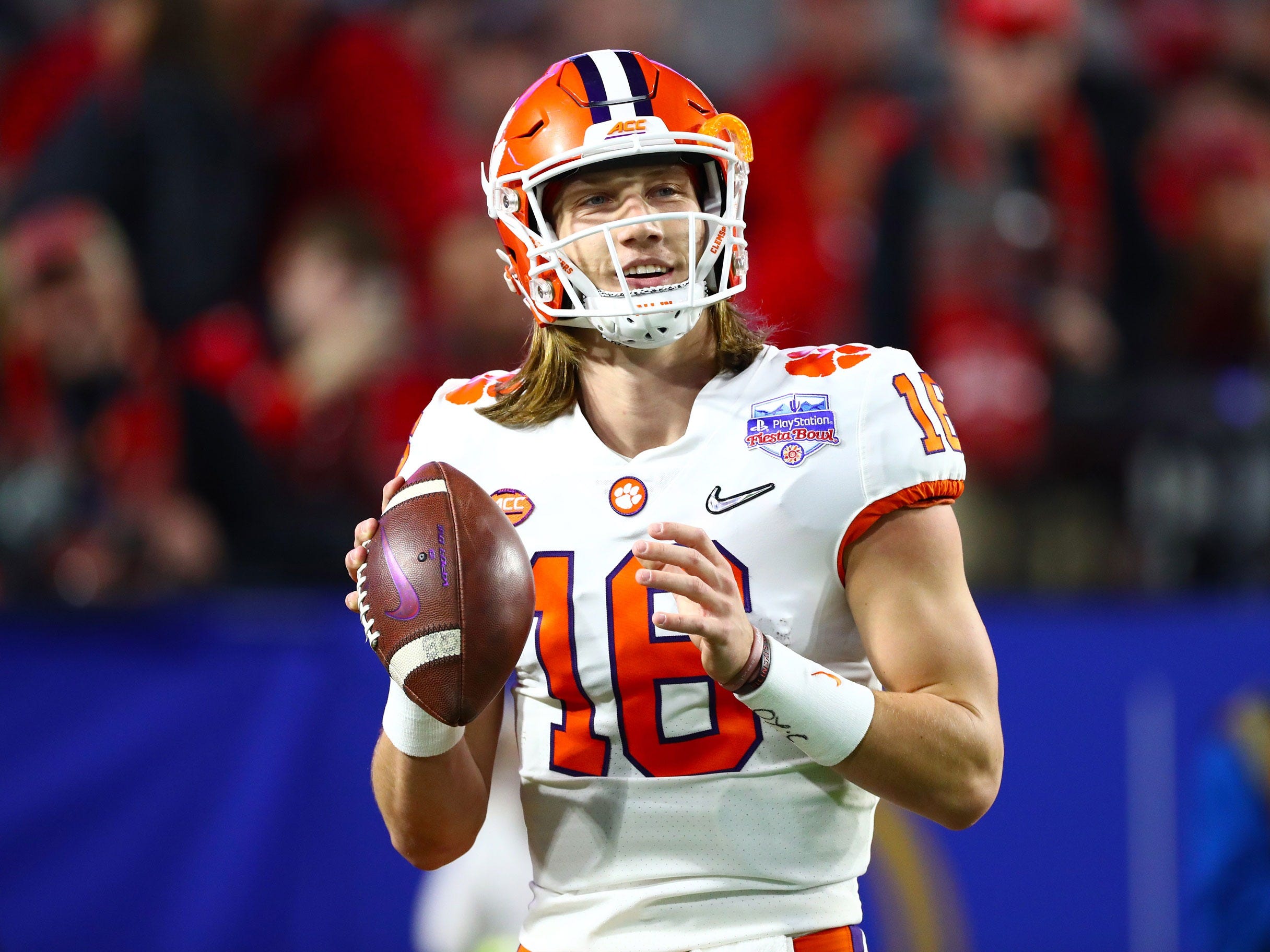 After “hundreds” of players in the Pac-12 threatened to boycott the season via a letter published in The Players Tribune, Big Ten athletes penned their own list of demands for their conference’s leaders under the title #BigTenUnited. And on Sunday, some of the biggest names in college football – including Clemson Tigers quarterback Trevor Lawrence and Ohio State Buckeyes QB Justin Fields – banded together to declare their desire to play this year, but only if safety protocols are met, and the NCAA moves towards creating a players association for student-athletes.

Other conferences have already done away with their seasons in light of the pandemic. The Ivy League cancelled all fall athletics in early July, and several smaller Division I conferences – including the Mid-American Conference – followed their lead a month later. Likewise, the NCAA’s Division II and Division III programs also recently resolved to cancel all fall sports championships.

Whether or not the rest of college football – and the Power 5 conferences – will cancel their seasons remains to be seen, but momentum does not appear to be in Sasse’s favour.