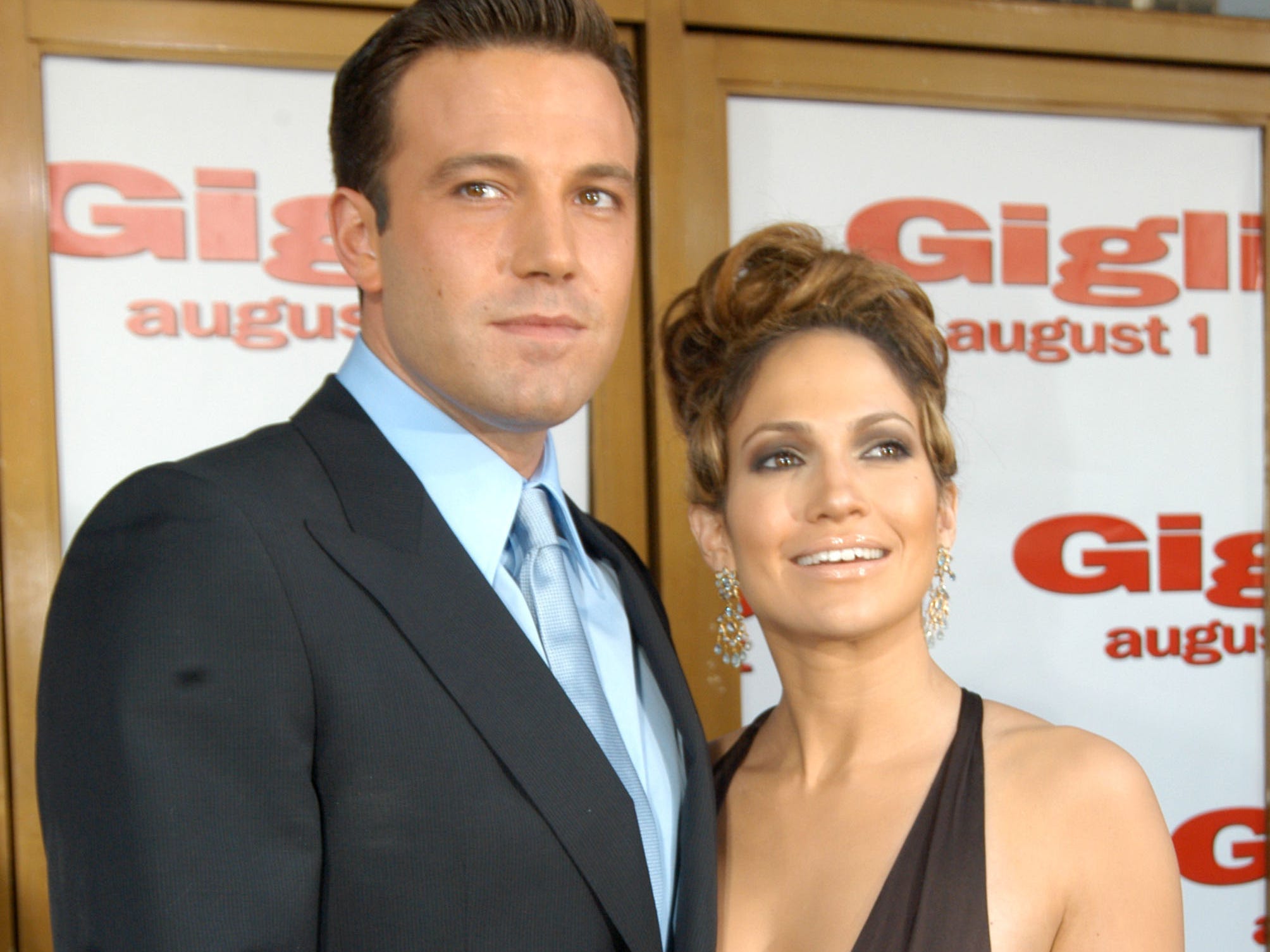 Jeff Kravitz/GettyBen Affleck and Jennifer Lopez at the 2003 premiere of ‘Gigli.’

Back in the early 2000s, there was no celebrity couple bigger than Ben Affleck and Jennifer Lopez, who were known then as “Bennifer.”

Looking back on the relationship with The Hollywood Reporter’s “Awards Chatter” podcast, Affleck denounced prejudiced media coverage Lopez received at the time.

“People were so f—ing mean about her â€” sexist, racist,” the actor said. “Ugly, vicious s— was written about her in ways that if you wrote it now you would literally be fired for saying those things you said.”

“Now it’s like, she’s lionized and respected for the work she did, where she came from, what she accomplished â€” as well she f—ing should be!” he continued.

“I would say you have a better shot, coming from the Bronx, of ending up as like [Justice Sonia] Sotomayor on the Supreme Court than you do of having Jennifer Lopez’s career and being who she is at 50 years old today.” 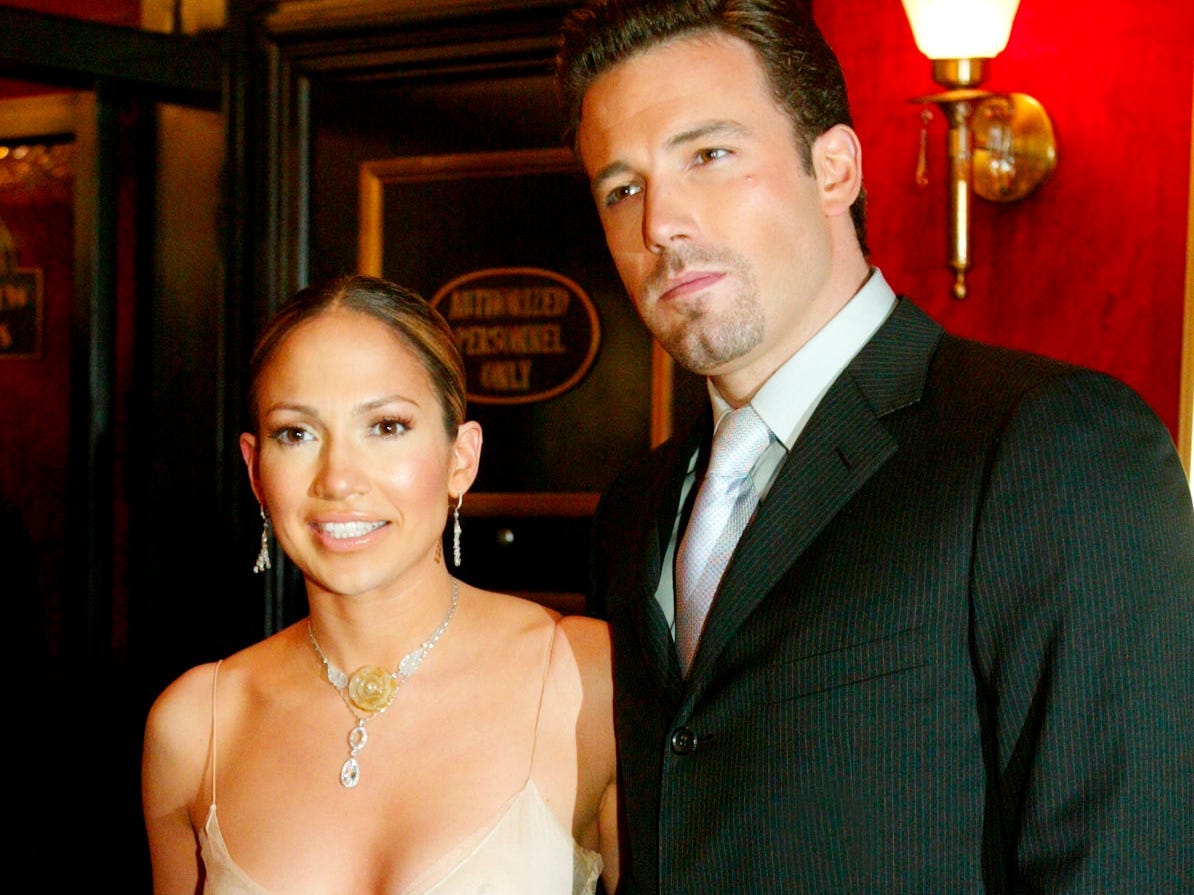 Jeff Christensen/ReutersJennifer Lopez and Ben Affleck at the 2002 premiere of ‘Maid in Manhattan.’

The “Bennifer” craze began in 2002 when the two met while making the movie “Gigli” and hit fever pitch when the two announced in November of that year that they were engaged to be married.

Affleck starred in the music video for Lopez’s hit song “Jenny from the Block,” and showed up in everything from Boston Red Rox games to the Oscars. But then the media attention turned on the two. The 2003 “Gigli” release led to awful reviews and the movie going on to be regarded as one of the worst ever made. A year later, the two starred in “Jersey Girl” and that also bombed. 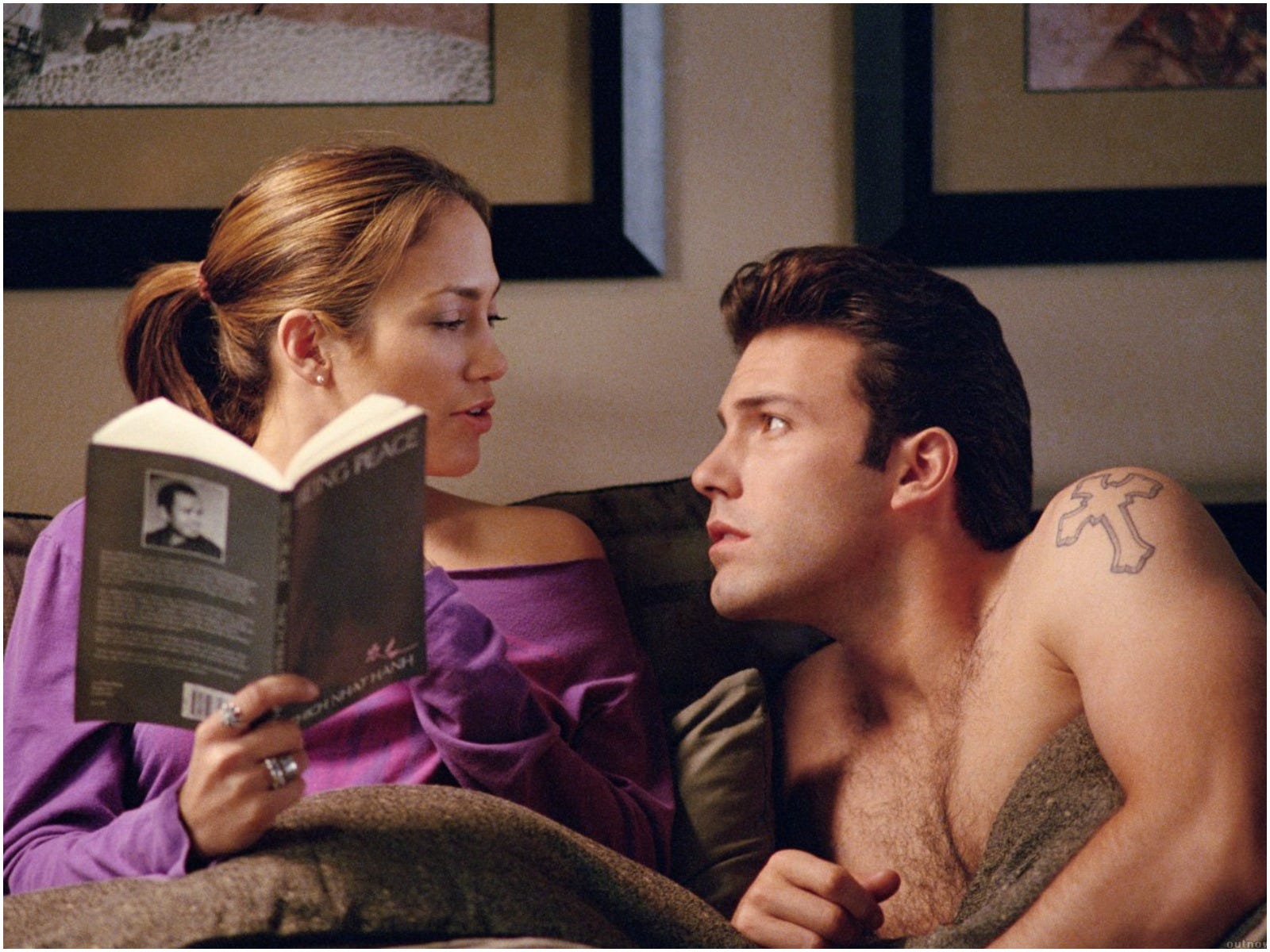 “You know, there’s always a story of the month, and me dating Jennifer Lopez happened to be that tabloid story at the time when that business grew exponentially,” Affleck said on the podcast.

“Still, to this day, [some] will go, ‘I see you out there in the paparazzi and the pictures!’ It’s like, ‘Yes, I left my house and took out the trash. It’s not like I’m trying toâ€”‘ And it’s still like, ‘You were taking a pap walk!’ As if, if you leave your house, you’re only doing so in the hope that you could be so lucky that you could end up as the sixth item in The Daily Mail. It’s absurd!”

In 2018, Lopez told InStyle that having a celebrity relationship back in the “Bennifer” days was “worse then” compared to now, as she’s engaged to baseball great Alex Rodriguez (Affleck is currently dating actress Ana de Armas).

“It was just crazy,” Lopez said. “Now at least I can show you who I am a little bit. Back then you just believed anything you read on the cover of a tabloid. Many times it wasn’t true, or it was like a third of the truth.”