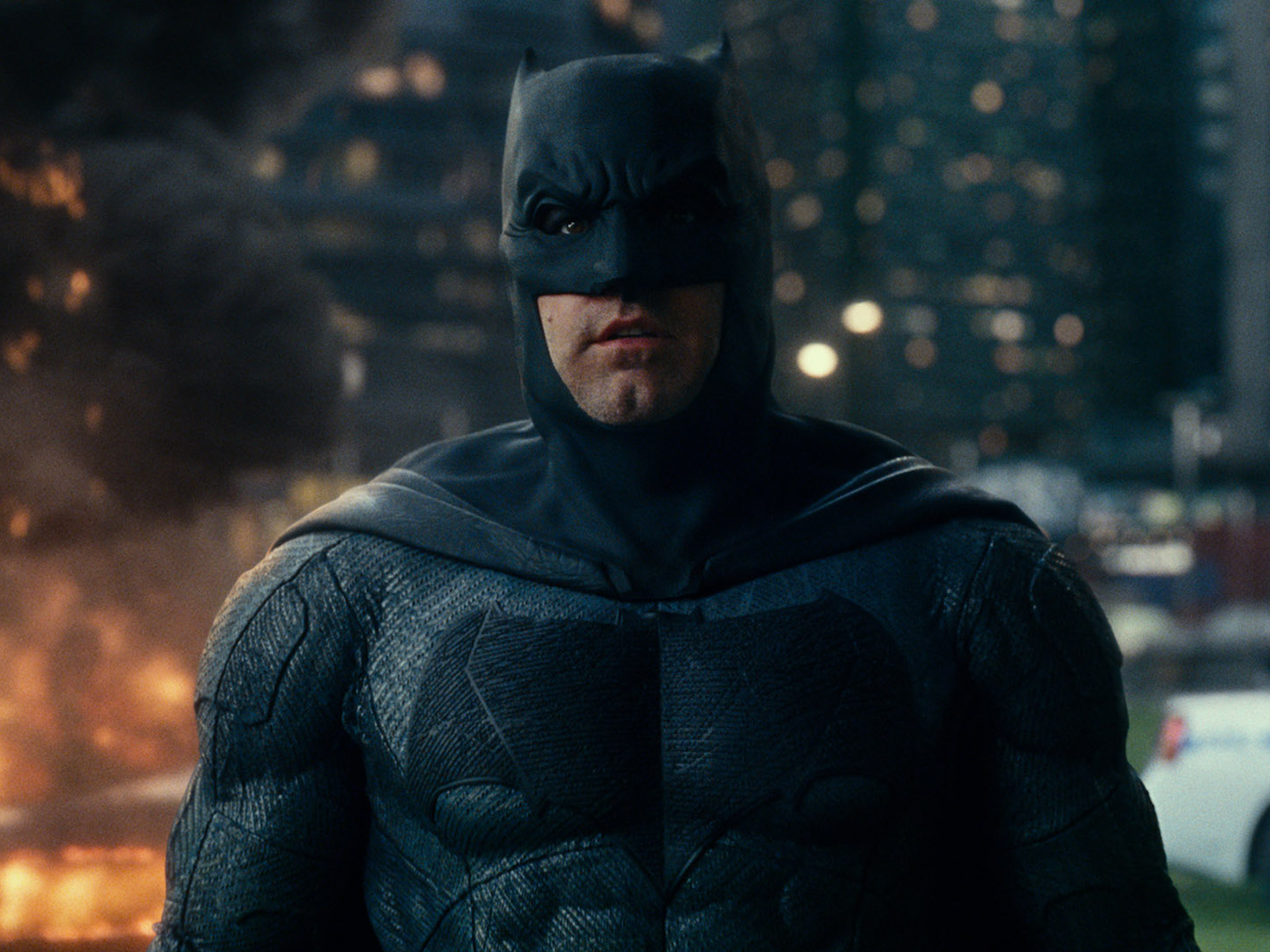 The Ben Affleck-era as Batman has been a turbulent one, but he recently said it was all worth it because his son saw him in the iconic role.

In fact, the Oscar-winning actor, who has played The Dark Knight since 2016’s “Batman v Superman: Dawn of Justice,” and will play the character once more in the upcoming “The Flash” movie (as well as Zack Snyder’s upcoming “Justice League” cut on HBO Max), gave his son the ultimate birthday gift one year.

“I wore the suit to my son’s birthday party, which was worth every moment of suffering on ‘Justice League,‘” the actor revealed on The Hollywood Reporter’s “Awards Chatter” podcast. “I did Batman because I wanted to do it for my kids.”

“I wanted to do something that my son would dig. I mean, my kids didn’t see ‘Argo,'” referring to his 2012 directing, producing, starring effort that earned a best picture Oscar. 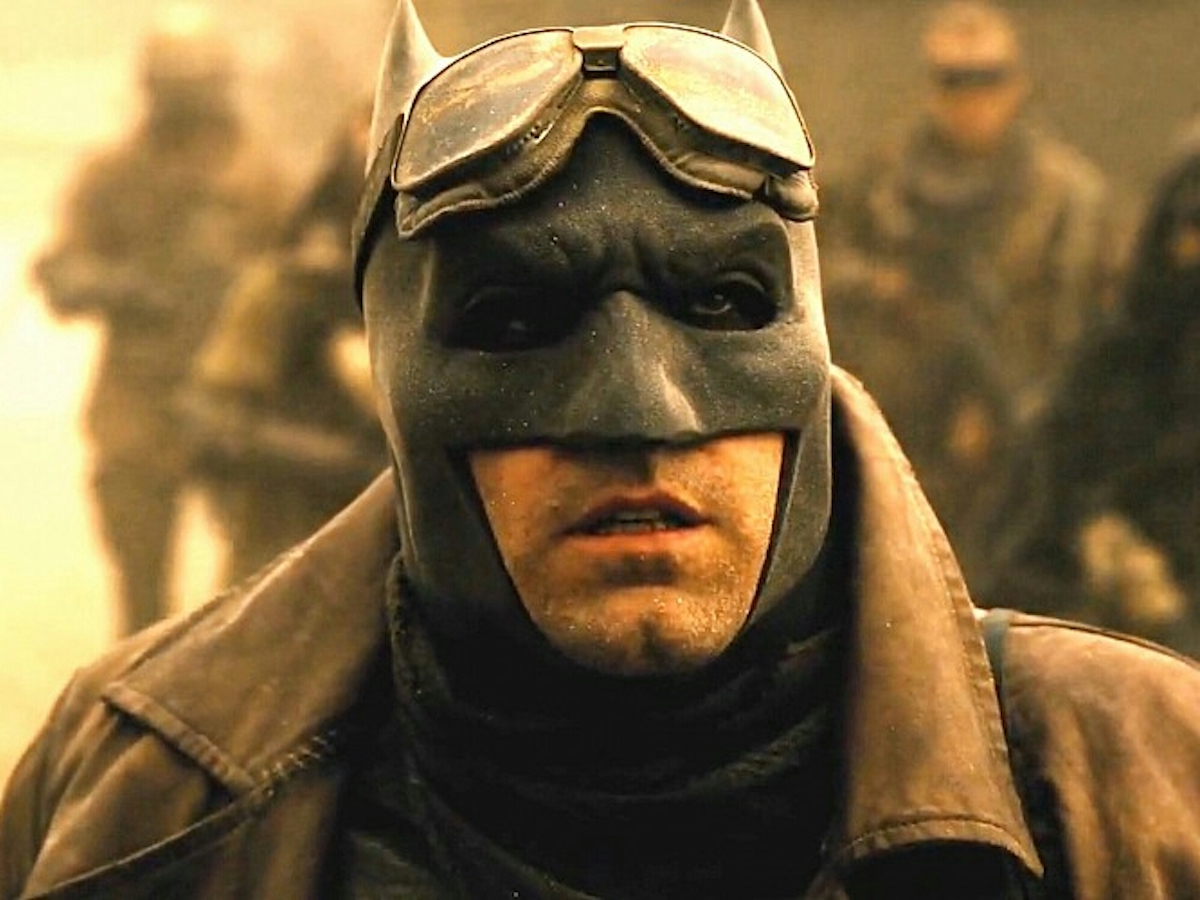 Affleck found rave reviews playing Batman in “Dawn of Justice” thanks to his gritty portrayal of the character. It led to plans of him writing, directing, and staring in the next standalone Batman movie, but the critical and box office failure of “Justice League” in 2017 ended all that.

That time period was also when Affleck realised he was an alcoholic, admitting on the podcast that he was “drinking too much around the time of ‘Justice League.'”

It resulted in Affleck leaving the standalone Batman movie, now titled “The Batman,” in which Robert Pattinson is now starring. Matt Reeves will serve as director.

Last year, Affleck admitted that after filming “Batman v Superman: Dawn of Justice ” and “Justice League,” he fell out of love with the beloved character.

“I found that I had kind of at some point lost my enthusiasm or passion for it,” he told GQ last March. “I was like ‘this should really be made by somebody for whom it’s their wildest dream come true.’ For me, it had become something different and it was clear to me that it was time to move on.”