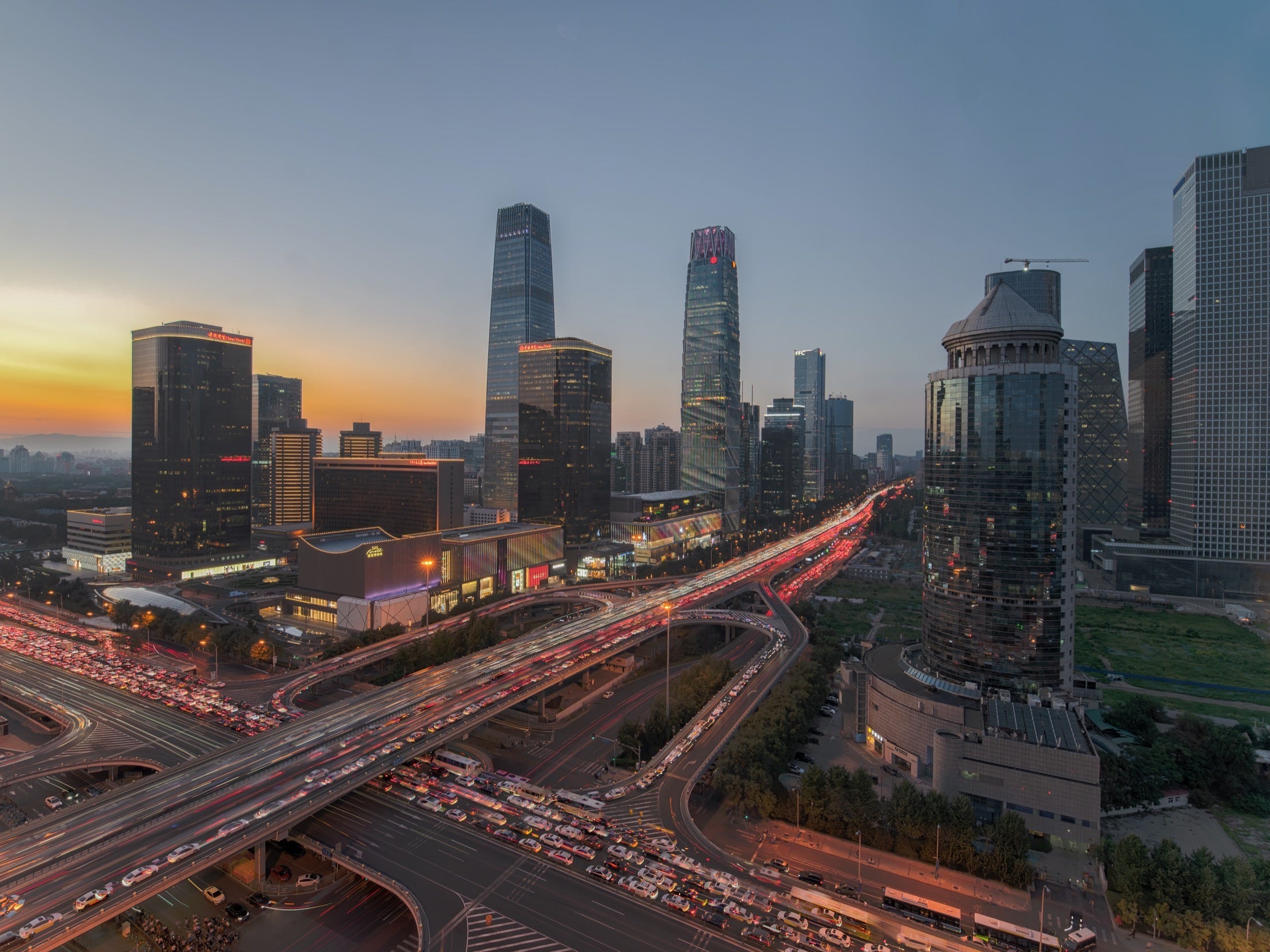 Zhang Qiao/VCG via Getty ImagesFor the first time ever, Beijing is home to more billionaires than NYC.

The world officially has a new billionaire capital. For the first time ever, Beijing is home to more billionaires than New York City, according to Forbes’ annual World’s Billionaires List for 2021.

Beijing’s richest resident is Zhang Yiming, the founder of TikTok parent company ByteDance, who’s worth $35.6 billion. In New York City, ex-mayor Michael Bloomberg is the wealthiest, with a net worth of $59 billion. 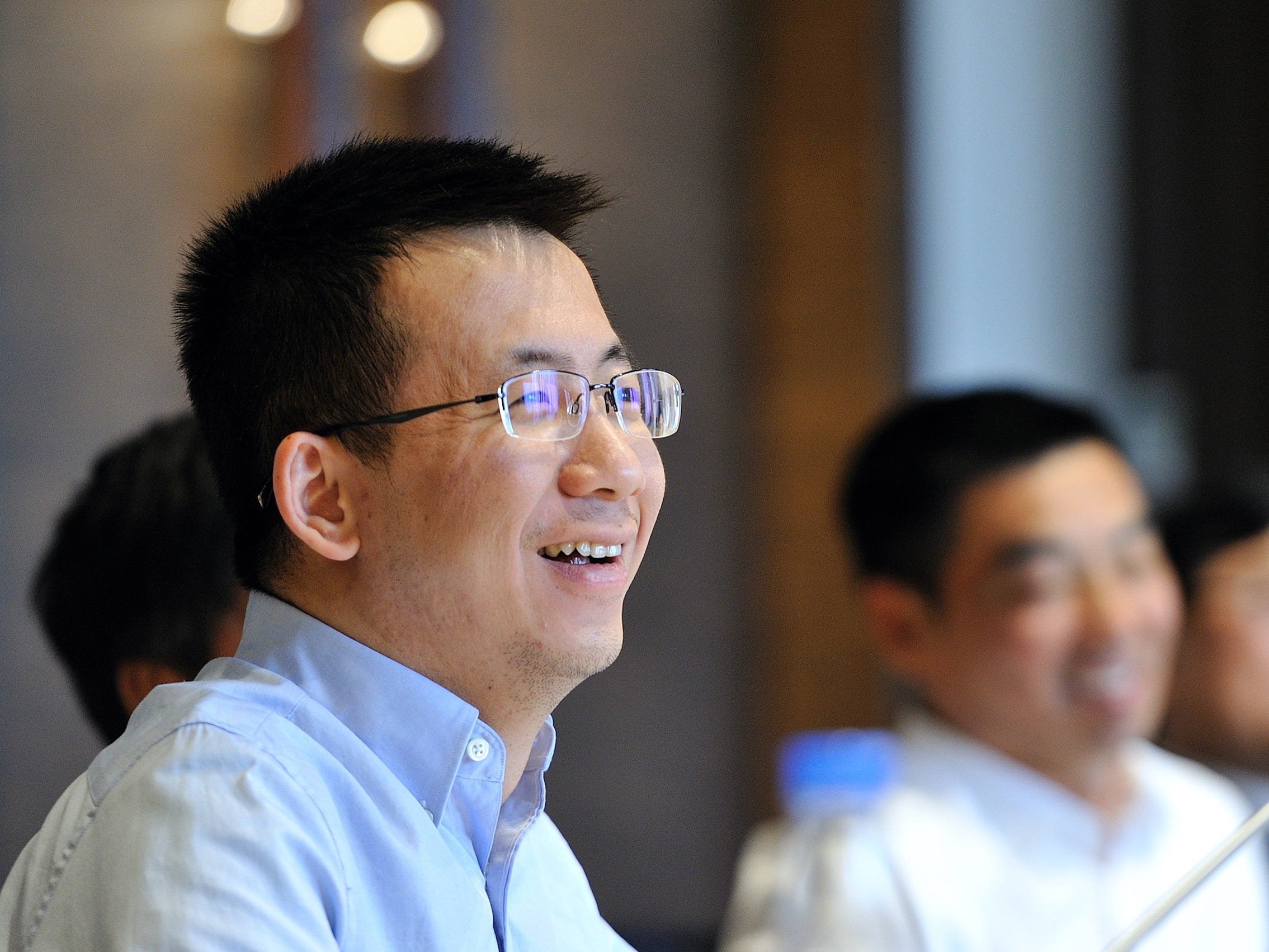 VCG/VCG via Getty ImagesTikTok founder Zhang Yiming is Beijing’s richest resident, with a $35.6 billion net worth.

Five Chinese cities rank among the 10 cities with the most billionaires, including special administrative region Hong Kong in third place with 80 billionaires, Shenzhen in fifth with 68, and Shanghai in sixth place with 64.

The only other US city to make the list was San Francisco, ranked eighth with 48 billionaires.

The world’s ultra-wealthy got even richer last year despite a pandemic and economic recessions. Globally, 660 people became new billionaires, bringing the world total to 2,755 billionaires worth a collective $13.1 trillion, per Forbes.

The COVID-19 pandemic has highlighted the gap between the world’s billionaires and everybody else. In the US, for example, billionaires grew 44% richer in the pandemic, Lina Batarags recently reported for Insider. In the same time period, 80 million Americans lost their jobs and nearly 8 million slipped into poverty.