Everyone wants to achieve success, but it seems perpetually out of reach for some of us.

Sometimes, that’s just the work of unfortunate external circumstances. However, in other cases, we’re just our own worst enemies.

Here are a few subtle (and some not-so-subtle) behaviours that can conspire to tarnish our chances of achieving success.

Here are 16 bad habits that unsuccessful folks fall into — make sure that you’re not displaying any of these tendencies in your own career and life.

Feel free to explain and provide context for your mistakes. But once you start giving excuses for your failure, you risk coming across as a bit of a loser.

University of Florida researchers discovered that making too many excuses will likely cause others to doubt your sincerity, sabotage your personal goals, and make you more self-absorbed.

2. They neglect their health

If your success comes at the expense of your health, it’s just not worth it. Successful people don’t forget to prioritise their own wellness — unsuccessful work themselves too hard and pay the price.

3. They never finish anything

Success takes commitment and perseverance. If you always drop projects in order to look for the next best thing, you’re setting yourself up for disappointment.

No one loves to receive criticism. The key is treating constructive critiques as valuable learning opportunities. As Dr. Martin Paulus told Crew, it’s crucial to always separate critiques from our sense of self.

5. They suppress their individuality

6. They surround themselves with negativity

Negativity is contagious, according to this 2007 study. If you run with a hostile crowd, your own behaviour is going to start reflecting that.

7. They get involved in petty fights

Petty people are small-minded. They become so fixated with trivial nonsense and perceived slights, they miss out on the bigger picture.

It’s important to realise that no one’s going to hold your hand through life. If you want to achieve your goals, you’ll have to start working on becoming more gritty.

9. They drag others down

Competitiveness isn’t necessarily a bad trait. Most people want to surge ahead of the pack. Just make sure to focus more on bettering yourself, rather than undermining others. Sabotage is terrible and a waste of your time.

Don’t settle for only doing what’s asked of you. Get proactive and go beyond others’ expectations of you.

12. They procrastinate and waste time

Procrastination is the thief of time. If you’re prone to dawdling and daydreaming, it may be time to set up some burglar alarms (in the form of better time management skills).

When bad things happen, successful people find a way of bouncing back. Unsuccessful do the exact opposite.

“You could catastrophize about the loss, demand that what happened should not have happened, and blame yourself because you did not see what was coming,” Bill Knaus writes for Psychology Today.

Self-isolation is one of the symptoms of self-sabotage that Dr. Margaret Paul lists in her piece for the Huffington Post. It’s definitely not healthy behaviour.

In Psychology Today, Dr. Leon Seltzer writes that underestimating yourself and “believing that whatever successes you’ve had are largely fortuitous and not really reflective of your capability” is clear sign that you’re ruining your own potential. If you’re not able to celebrate your own successes and capabilities, how can you expect anyone else to?

NOW WATCH: How to turn your fear of failure into a motivator

A major logistics company is ‘effectively sold out’ of warehouse space... 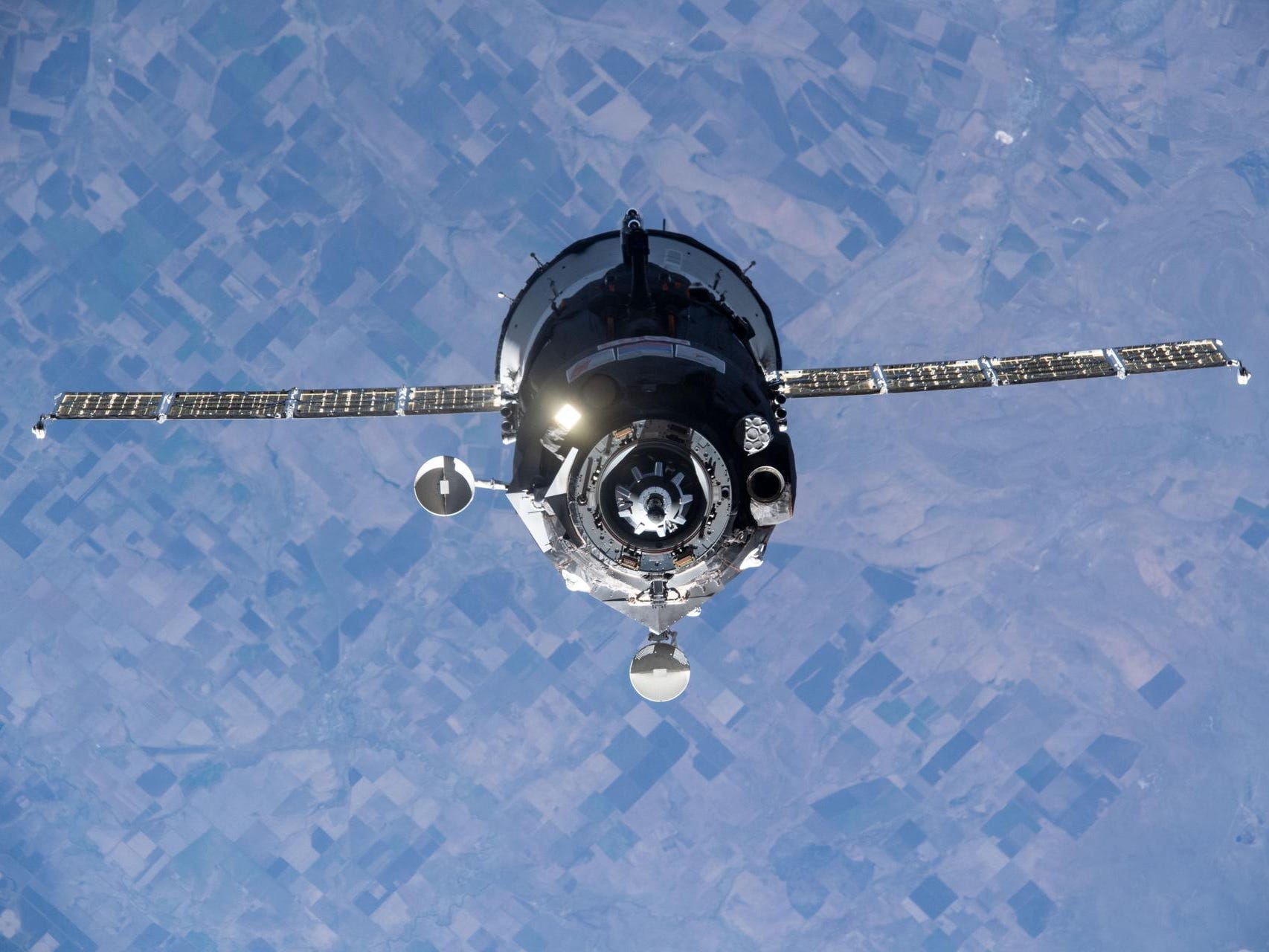 A Russian spacecraft pushed the space station out of position and...

‘Married With Children’ star Katey Sagal was hit by a car...

Your ultimate guide to visiting Nashville