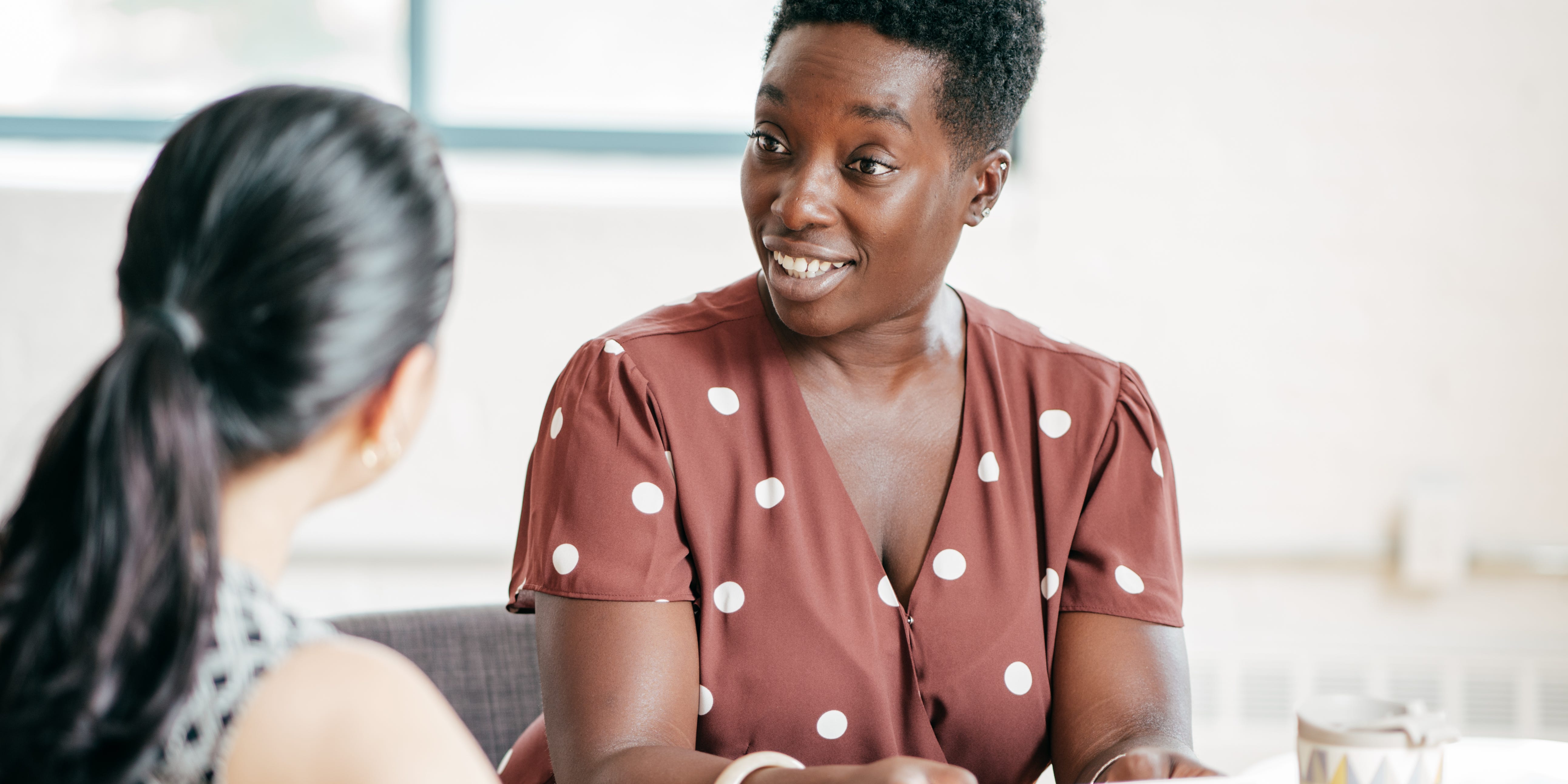 Imagine you find $100 on the street. Would you spend it on an expensive meal? Or would you invest it?

The answer lies with behavioral finance, which examines how our brain affects how we manage and invest money.

It may not come as a surprise, but most people would be likely to spend that windfall, even if they’re more prudent with their salary. That’s to say, they’d likely spend the $100 instead of investing it. Why is that?

What is behavioral bias in finance?

Behavioral finance is a field of study that focuses on psychological factors that influence investors’ decisions in financial markets based on how they interpret and act on specific information.

Behavioral finance researchers have discovered that there are many mental shortcuts we use when we’re making complex decisions. And these heuristics can bias our judgments and lead to making missteps with our money. Behavioral biases are unconscious beliefs that influence our decisions. And they can affect your money, too.

Here are five common cognitive biases that can affect your relationship with money – and what you can do to overcome them.

What it is: Mental accounting refers to the concept where people treat money differently depending on where it came from and what we think it should be used for.

The idea is that we separate our money into “mental accounts” for different uses, which influences our spending decisions. We guard some money cautiously when we mentally categorize it for a house, but spend it liberally when it’s “fun money”.

That’s why most people are more inclined to spend windfall gains on luxury items but would save that same money if they’d earned it. Earned money has been mentally allocated to an account, but the $100 you find on the street hasn’t been.

Why it’s a problem: Mental accounting can sometimes hurt your bottom line. For example, someone might choose to keep money in their college fund instead of paying off credit card debt. The money is already “accounted” for, which means they’d get stuck paying high interest on their credit card bills for carrying a balance each month.

If they’d chosen to pay off their credit cards instead, they could use the money that would have otherwise gone to interest to instead rebuild their child’s college fund – or even use it to invest and build long-term wealth.

How to overcome it: Create a budget to guide your financial decisions and better determine when to save versus spend money. And create a plan for how to spend windfall gains, like an inheritance or work bonus, ahead of time.

What it is: Loss aversion is a bias toward avoiding losses over seeking gains. For example, a 2019 study in Scientific Reports found people are more sensitive to losses than they are to comparable gains when making decisions.

Robert R. Johnson, professor of finance at Creighton University’s Heider College of Business argues that loss aversion can cost us money. “The biggest financial mistake people make is taking too little risk, not too much risk,” he says. Loss aversion helps explain why: Losses hurt more than gains are savored.

Why it’s a problem: Loss aversion causes us to avoid small risks even when they’re probably worth it. It’s why people save rather than invest, even though inflation will erode the value of their savings – and many investments, when held for long enough, pay off.

“The surest way to build wealth over long time horizons is to invest in a diversified portfolio of common stocks,” says Johnson. “Someone with a long time horizon shouldn’t have exposure to low-risk, low-reward instruments like money market funds, yet many investors do because they fear the volatility of the stock market.”

How to overcome it: Don’t leave it up to emotion. Create an investing strategy and stick to it. Make a mental effort to adopt some risk by considering assets that typically perform well, such as an index fund that follows the S&P 500.

What it is: Overconfidence bias is the tendency to see ourselves as better than we are. It’s common in investing. A 2020 review published in the International Journal of Management found that overconfident individual investors generally do not manage and control risk properly.

Why it’s a problem: The problem with the overconfidence bias is that it can make an investor overestimate their abilities and knowledge, which can lead to rash or poor decisions. For example, overconfidence in investing skills can lead someone to believe they can accurately time the market (even though markets are notoriously unpredictable).

How to overcome it: If you’re a beginning investor, consult a professional and get a gut check on your investing strategy to solicit alternative perspectives. And consider sticking to passive investing rather than trying to time the markets. After all, active traders tend to do worse than those who buy and hold.

What it is: Anchoring is a phenomenon where someone values an initial piece of information too much to make subsequent judgments. In investing, this can influence decision-making regarding a security, such as when to sell or buy an investment.

For example, a person may hold on to a stock longer than they should because they’ve “anchored” on the higher price than they bought it at. The buying price biases their judgments about the stock’s true value.

How to overcome it: Take time to do research and make a decision. A comprehensive assessment of an asset’s price helps reduce anchoring bias. Finally, be open to new information – even if it doesn’t necessarily align with what you’ve initially learned.

What it is: Herd behavior happens when investors follow others rather than making their own decisions based on financial data. For example, if all your friends are investing in penny stocks, you might start too even though it’s risky.

People follow the herd because it feels safer. There’s also the “fear of missing out”: If your colleagues are making money investing in GameStop, it feels uncomfortable to sit on the sidelines.

Why it’s a problem: Herd behavior can backfire. It can create massive bubbles like the Dutch tulip market bubble, the Dot-Com bubble, and even the real estate bubble of the mid-2000s … and bubbles burst.

How to overcome it: Step back and look at investments carefully: Delve into a company’s fundamentals and see if it actually looks like a solid investment. And be skeptical of hot stocks promoted on internet forums.

Economists like to think we make financial decisions by maximizing returns and optimizing our outcomes. But the reality is that our decisions are influenced by a number of factors, including emotions and cognitive biases.

That can lead to financial errors. Being aware of them helps you avoid them. And having a financial plan to guide you is an important next step to making sound investment decisions.