Getting pregnant made me terrified I'd lose my freelance business. Here's how I persevered and became even more successful with less time in my day. I started my freelance career at the age of 24. It was less aspiration than a desperate move away from offices, which just two years out of college I had already realised I could not stomach. The small talk, the insipid jokes, the banal daily existence in the same cubicle one day after the next – this seemed so far removed from the professional life I’d imagined. It felt like a game I couldn’t win, an equation I continually failed to square. I broke free and went out on my own.

Running my own business didn’t come naturally. I seemed to specialise in mistakes, miscalculations, and missed deadlines. Then I grew more accustomed to the rigors of satisfying client demand, more fulfilled by my successes, even challenged by the difficulties. Work was good. I was happy.

Fast forward a decade and a half. I was working from my preferred venue – the late, lamented Café Yesterday in Berkeley, California – sitting on a couch, writing about the mechanics of taking out a home loan, watching a wrecking ball destroy the city library across University Avenue. It was 10 o’clock in the morning and life was exactly as I’d hoped it would be during the more turbulent times. 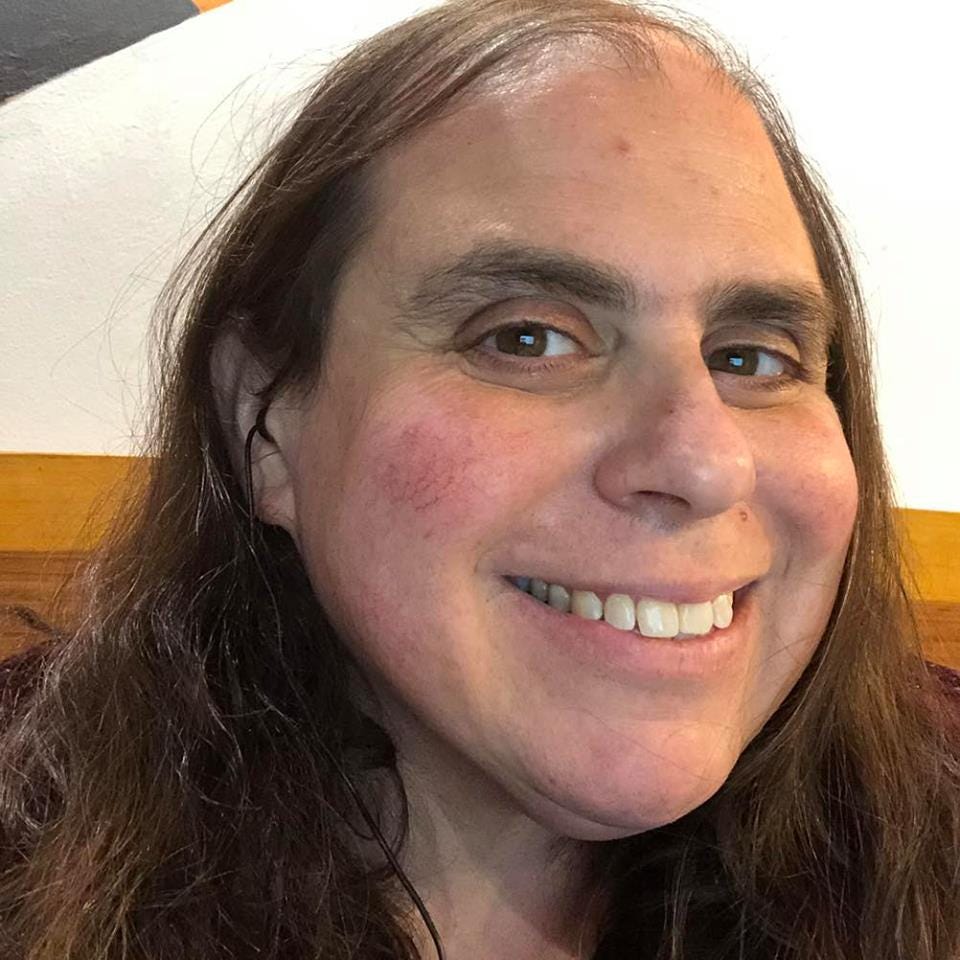 Was this it? Would things be any different five years from now?

Not long after that strange spate of momentary doubt, I stood looking at a positive pregnancy test. Seemed that question had been settled. The pregnancy was unanticipated but not unwanted, and as my husband and I struggled to wrap our minds around the idea of parenthood, I found inside myself a singular set of worries.

What would happen to my career? How would things change when I was working not at a leisurely pace in one of Berkeley’s many cosy cafes, but rather around the margins as my child slept? Would the tiny nest egg I’d nurtured start to dwindle and eventually die? Would freelancing become nostalgia?

I pictured the swing of the ball, the crumbling of yet another library wall. Destruction bit by bit, total and complete. The teardown of something that must have taken years to conceive, approve, design, and build, simple as that. The symbolism sent me running for the ginger candies I’d found allayed my morning sickness.

I couldn’t lose my career. I couldn’t. More than simply a way of earning a living, freelance writing made up the bulk of my identity. It was my personal sensibility, a source of pride. I’d constructed my professional fortress and now my foetus was coming to get me, walls be damned. I stood looking at the Amazon boxes piled haphazardly in the corner of our living room – stroller, car seat, something called a Bumper Jumper – and felt my throat catch with panic.

I decided to take action.

Action, my mother once counseled, is the key to easing anxiety.

So I started the swing into motion. I contacted my clients, emailing them with the subject line “Good News!” I spun the pregnancy as an exciting addition to my life and a fruitful challenge to my work. As I typed, I chewed on my lower lip so hard that I could taste the coppery blood.

The responses flowed in, all with congratulations, some with better news than others. One of my mainstay clients warned that I may not be able to handle my current workload once the Beloved Bundle arrived; another questioned if I wanted to work at all while I was learning how to handle being a parent. Some simply said rock on and handed me another assignment.

Ah, I thought. The filtering process begins. I could feel the nerves ratchet up another notch. Then I made a decision, one that has stayed with me from then on: You’re going to have feelings. Acknowledge them. Own them. Then work with them.

Life as I knew it wasn’t about to change; it already had. My career was shifting even as my waistline expanded.All right, action. Let’s see what you’ve got for me.

I struck bargains with my clients: In return for working ahead, I would take two months off to bond with my child. To my shock, even the recalcitrant ones agreed. Then the nerves struck again:How was I going to get all this done?

I made content calendars for myself, sorting out what was to be accomplished and when. I set goals. I popped ginger candies like it was going out of style, only occasionally marveling at the fact that it took a hard right hook to spin me around to the type of organisation of which I’d only dreamt in the past.

How would we afford our new family?

Then came the financial aspect, which made planning seem like cake. I’ve never been good with money. Six months into my freelance career, I broke into my savings and embarked on a month-long trip to Europe. I’d spent years ducking and diving from landlords, decades playing chicken with credit cards. By the time my husband entered my life, my credit was a rotting corpse. He reanimated it like some fiscal Frankenstein, putting me as an authorised user on his plastic, taking over payments on my massive student loans. Now I was responsible for making sure I could pay my part of the bills and still take time away from my work. No amount of ginger could make that fear subside.

Face it. Stare it down and make it happen. I went into accountant mode, calculator in hand, pen tucked behind my right ear. By the time the numbers were sorted and the fractions made whole, I had somehow hashed out a plan to manage my obligations.

My husband and I sat together on the worn couch in our tatty living room. We lived like college kids. How would we accommodate a child?

This time, though, I made the fear my friend.

When Baz arrived, I relied on the same skills I’d developed pre-planning my career in order to handle having an infant. I got lucky – the kid has always been mellow and easygoing, gentle and cooperative – but still I threw myself into the process of anticipating his needs. It wasn’t flawless or foolproof – nothing is – but I grew to understand him as I’d come to know the ebbs and flows of my work. I found myself able to ride through the victories and hang on during the difficult times.

By the time I returned to full-time work, I grew amazed at how easily things fell into place. Planning and budgeting – dirty words to me in the past – helped me master what could easily have been disastrous. Today I am not only a better writer, but a stronger businessperson thanks to the unexpected joy that is my son.

Now, if you’ll excuse me, I need to pick him up at preschool.

Allison Landa has been covering business and personal finance for more than two decades. A member of the San Francisco Writers Grotto, she earned her MFA in creative writing from St. Mary’s College of California. Visit her online at allisonlanda.com.