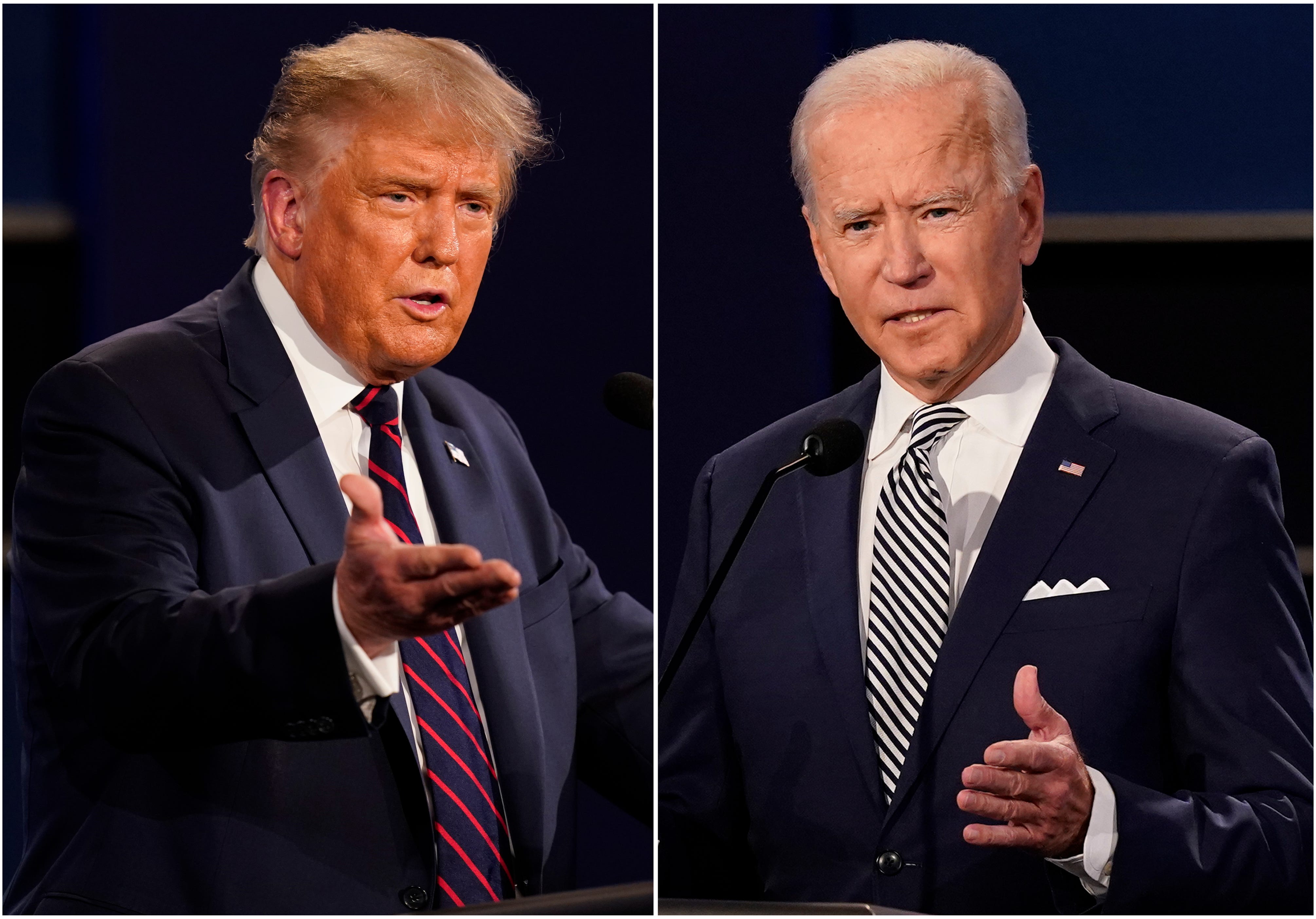 With Election Day within sight, keeping tabs on a handful of counties can help cut through the noise on election night.

TV coverage of the returns usually feature myriad maps, with most swing states having one or two counties serving as a bellwether for the rest of the state.

The reason these counties say so much about their respective states comes down to a mix of population and demographics.

Maricopa County in Arizona, for example, accounted for more than half of all the votes cast in Arizona back in 2016. More often than not, that means that whoever wins Maricopa County wins Arizona.

Here’s a breakdown of the eight counties that will be the most influential in the race between President Donald Trump and Democratic presidential nominee Joe Biden. 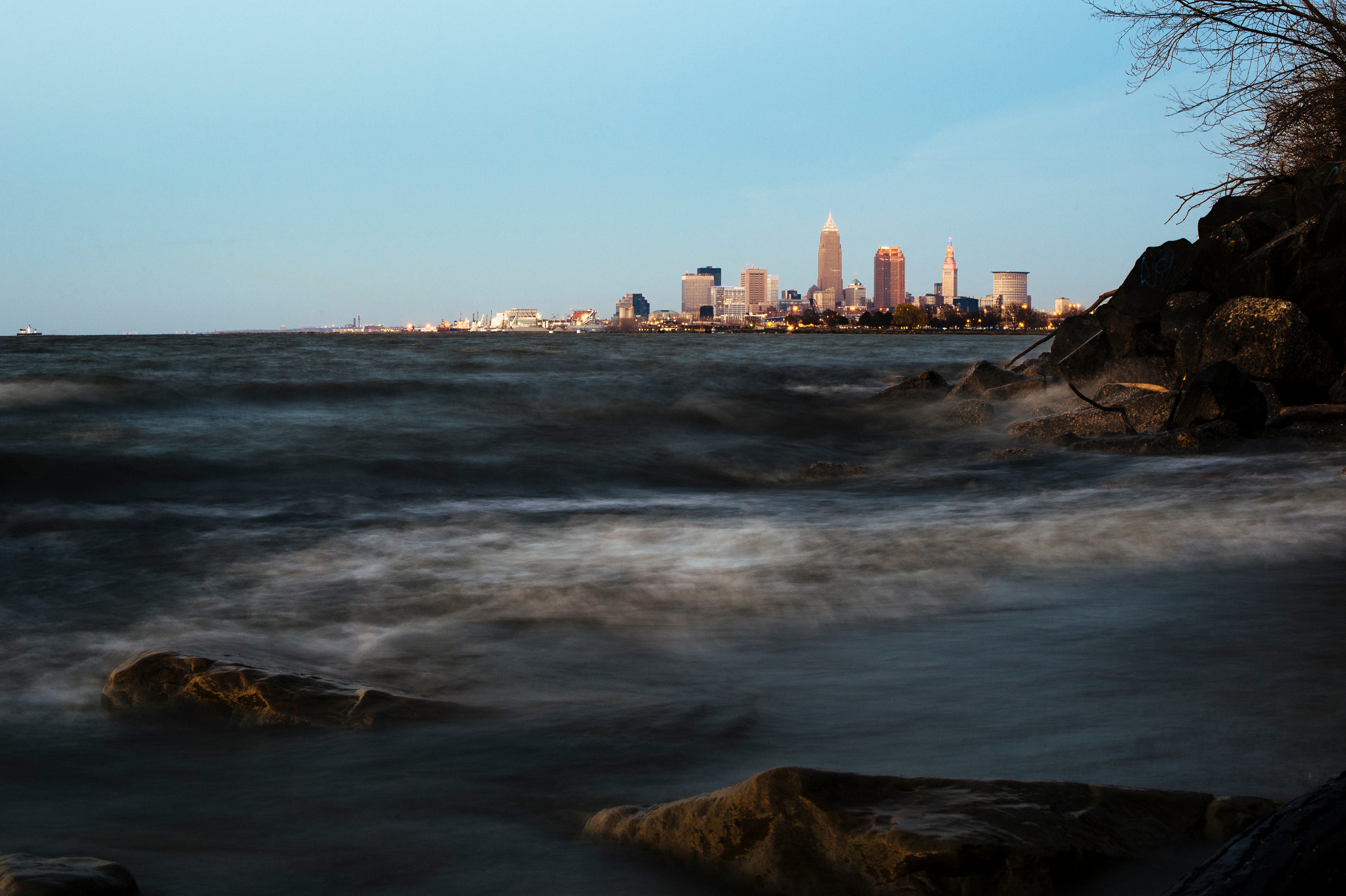 As Ohio has shifted to the right over the past few years, a robust Democratic turnout in Cuyahoga County, which encompasses Cleveland and an array of blue-leaning suburbs, will be critical for Joe Biden. The key for a Democratic win in the Buckeye State is to maximise turnout in Cuyahoga, especially among Black voters. In 2016, Donald Trump won Ohio by 8% â€” if the president can make any gains with minority groups in Cuyahoga, it could make all the difference in what is expected to be a close race in the state. 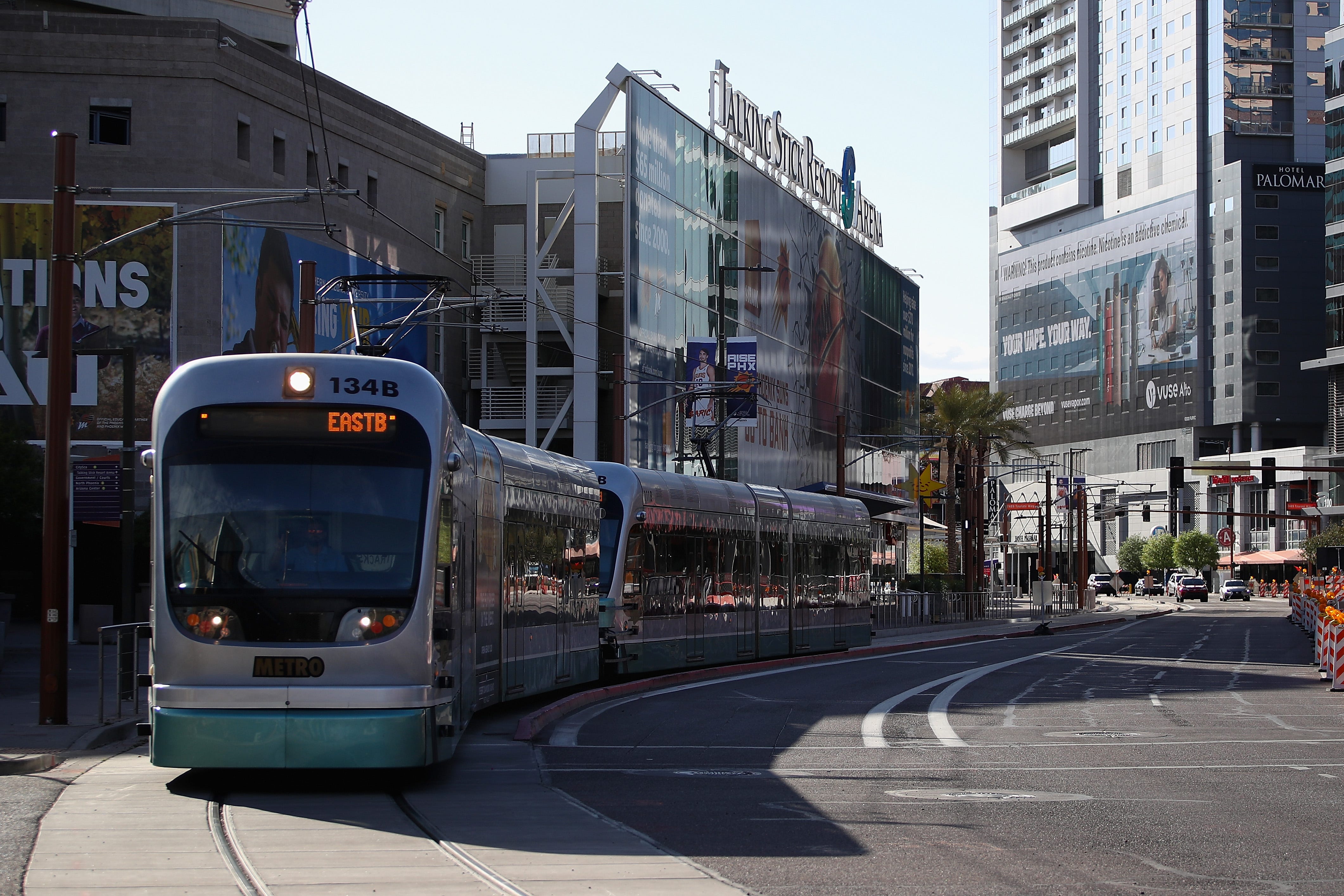 Maricopa County, which includes Phoenix, is one of the fastest-growing counties in the nation and accounts for roughly 61 per cent of the state’s population. The county has consistently voted for Republican presidential nominees since 1952, but Democrats have made major gains here over the past decade. Democrat Kyrsten Sinema, who was elected to the Senate in 2018, carried Maricopa by 60,000 votes in her successful campaign. Whoever wins Maricopa County will most likely win the state. 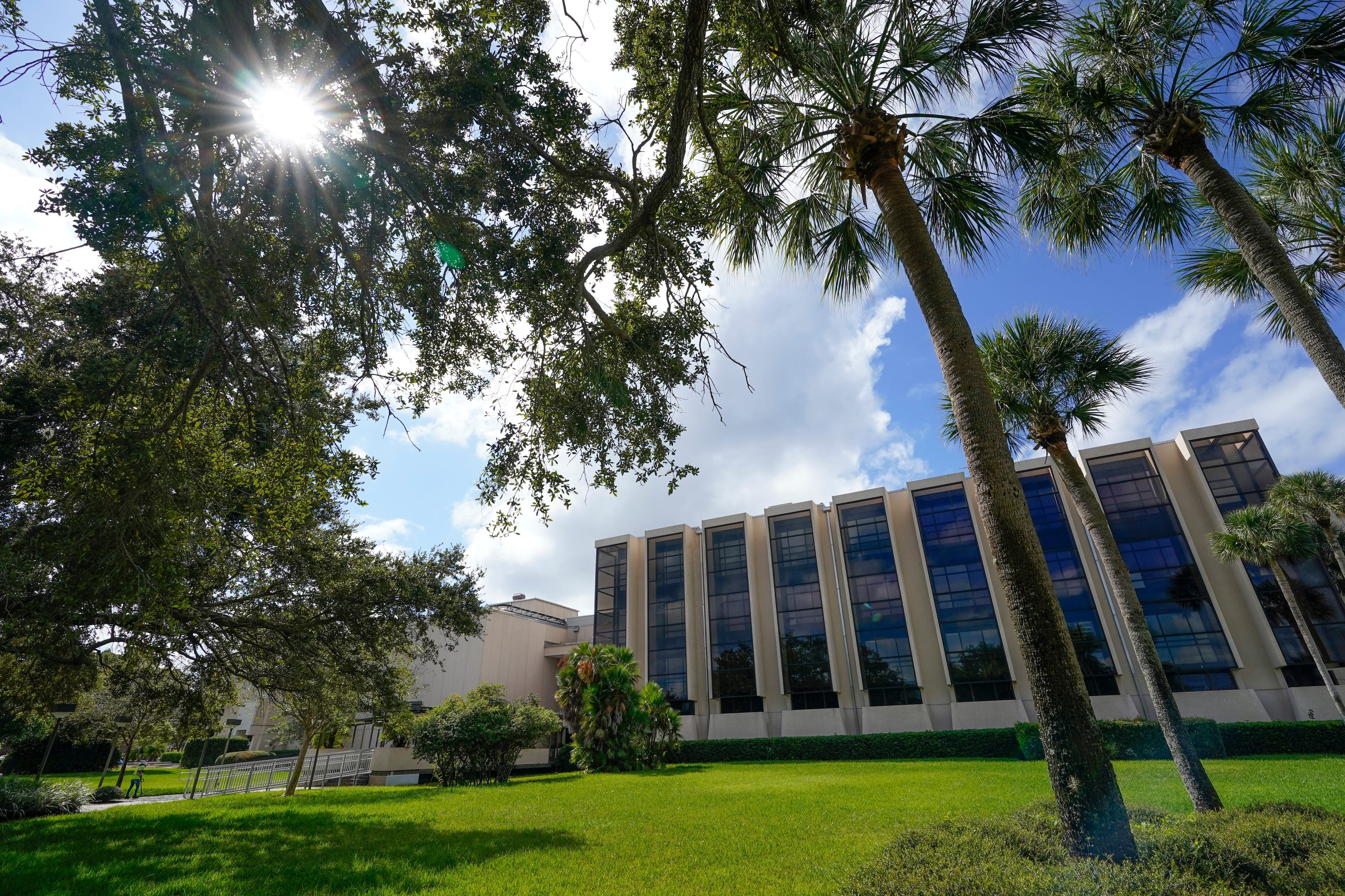 Seminole County, once a sleepy outpost of Orlando, has become a fast-growing bedroom community in Central Florida. For generations, the county has supported Republicans â€” the last Democratic presidential nominee to win here was Harry Truman in 1948. However, Donald Trump only won the county by 1% in 2016, and Democrats have made enormous gains in suburban areas over the past four years. US Congresswoman Stephanie Murphy, a moderate Democrat and the first Vietnamese-American woman ever elected to Congress, is representative of the growing diversity of the area. In a state that consistently has razor-thin election results, any advantage in Seminole will be crucial for Biden and Trump.

Wake County is the most populous in North Carolina and includes the state capital, Raleigh. It broke about the same way for Barack Obama when he won the state in 2008 compared to when he lost it in 2012, but its sharp dip in support for Donald Trump in 2016 fits a broader pattern of these centres of highly educated voters and transplants moving toward the Democratic Party in greater numbers. 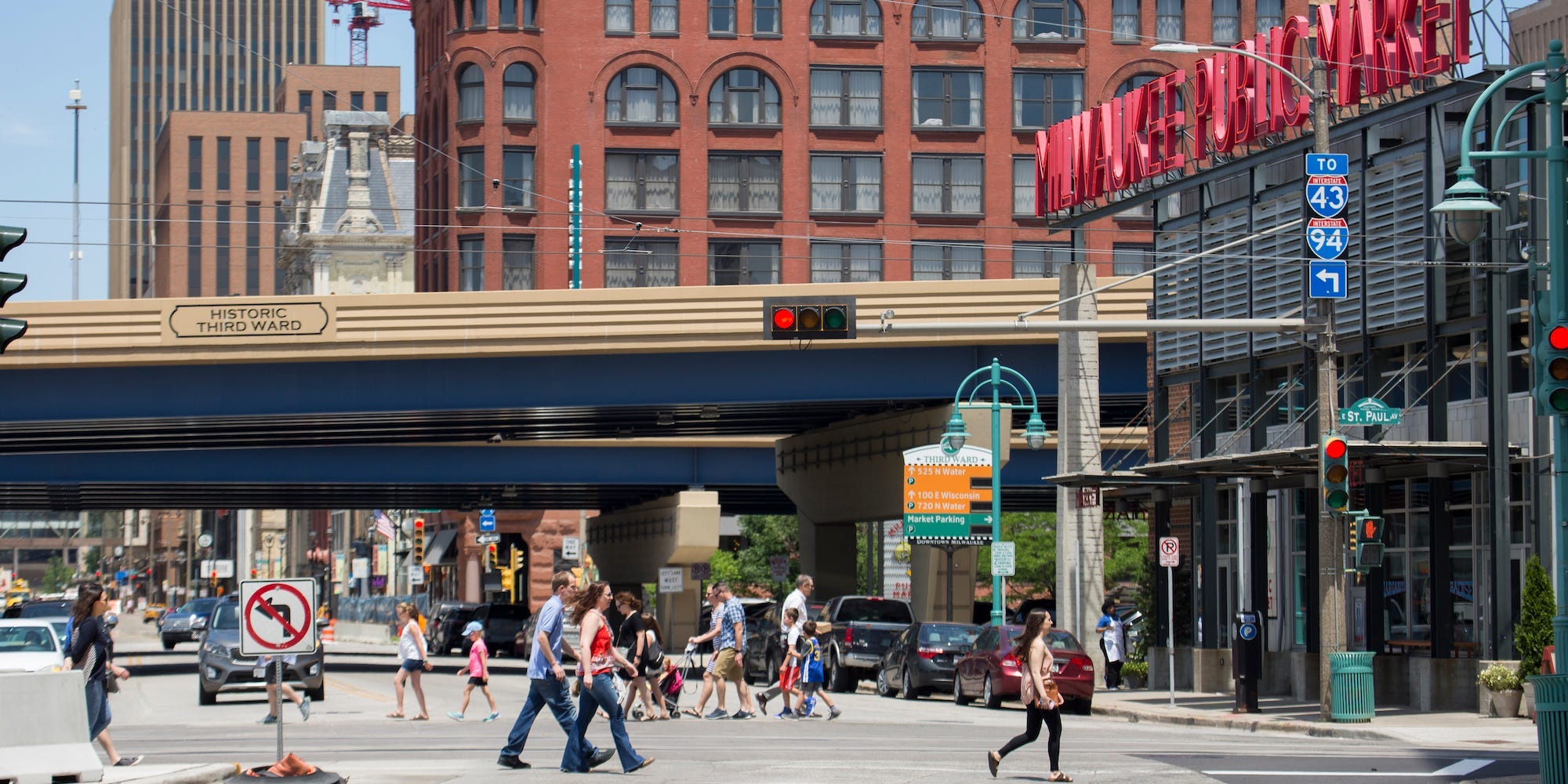 MattGush/Getty ImagesMilwaukee was supposed to be the site of the Democratic National Convention this year, but the coronavirus pandemic led the party to go for a mostly remote version instead.

Turnout has been a major focus for Democrats in Milwaukee County, with a dip of nearly 20% among Black voters in 2016 cited as a fatal flaw for Hillary Clinton’s campaign when she lost the Badger State to Donald Trump. Of Milwaukee’s 15 city council wards, the five poorest and most heavily African-American saw the biggest declines in voter participation that year.

Both the Biden and Trump campaigns will be watching the margins and the overall turnout numbers in Milwaukee County to get a better idea of who’s poised to win Wisconsin.

DenisTangneyJr/Getty ImagesErie County is one of just 206 counties nationwide that voted for Donald Trump in 2016 after going for Barack Obama both in 2012 and 2008.

Erie County was one of 206 counties nationwide that voted for Donald Trump in 2016 after going for Barack Obama both in 2012 and 2008.

Even though it’s only the 15th biggest county in Pennsylvania, Erie’s concentration of white working class voters and its status as a former Democratic Party stronghold make it an ideal case study in measuring Trump’s support.

Gwinnett County is the second-most populous county in Georgia behind Fulton County, home to Atlanta. It has evolved from a GOP stronghold to voting for Hillary Clinton in 2016, another mark of suburban voters moving toward the Democrats. 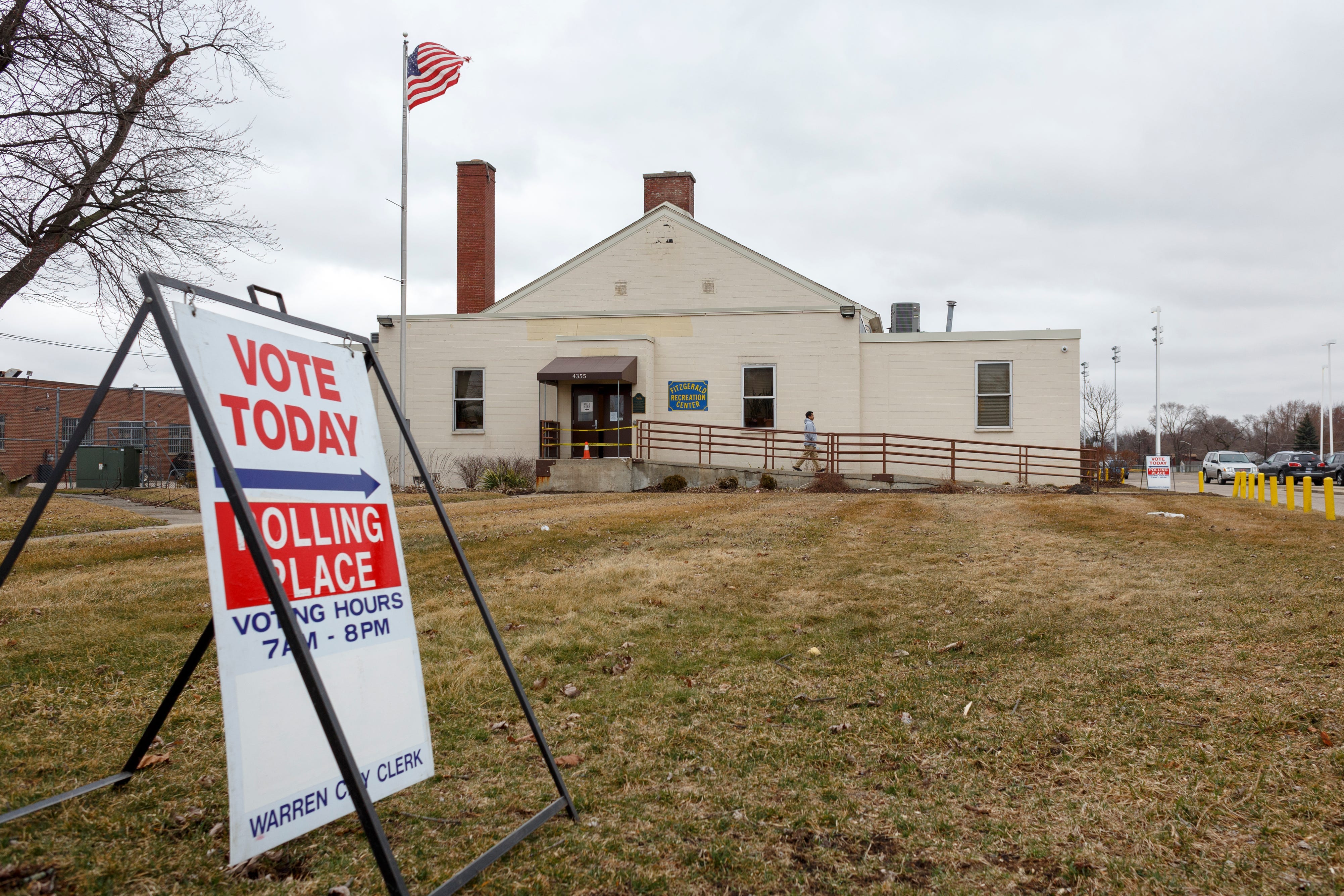 For decades, Macomb County has been known as the home of Reagan Democrats, the blue-collar, culturally conservative Democrats who shifted to the GOP in presidential elections. The county, immediately north of Detroit, is still a middle-class stronghold and remains politically competitive. Barack Obama won Macomb handily in 2008 and 2012, but Donald Trump easily took the county in 2016 and it made all the difference in winning Michigan. That year, the president won Macomb by 48,348 votes, but only won the state by 10,704 votes.