Every actor who's played Batman, ranked from worst to best 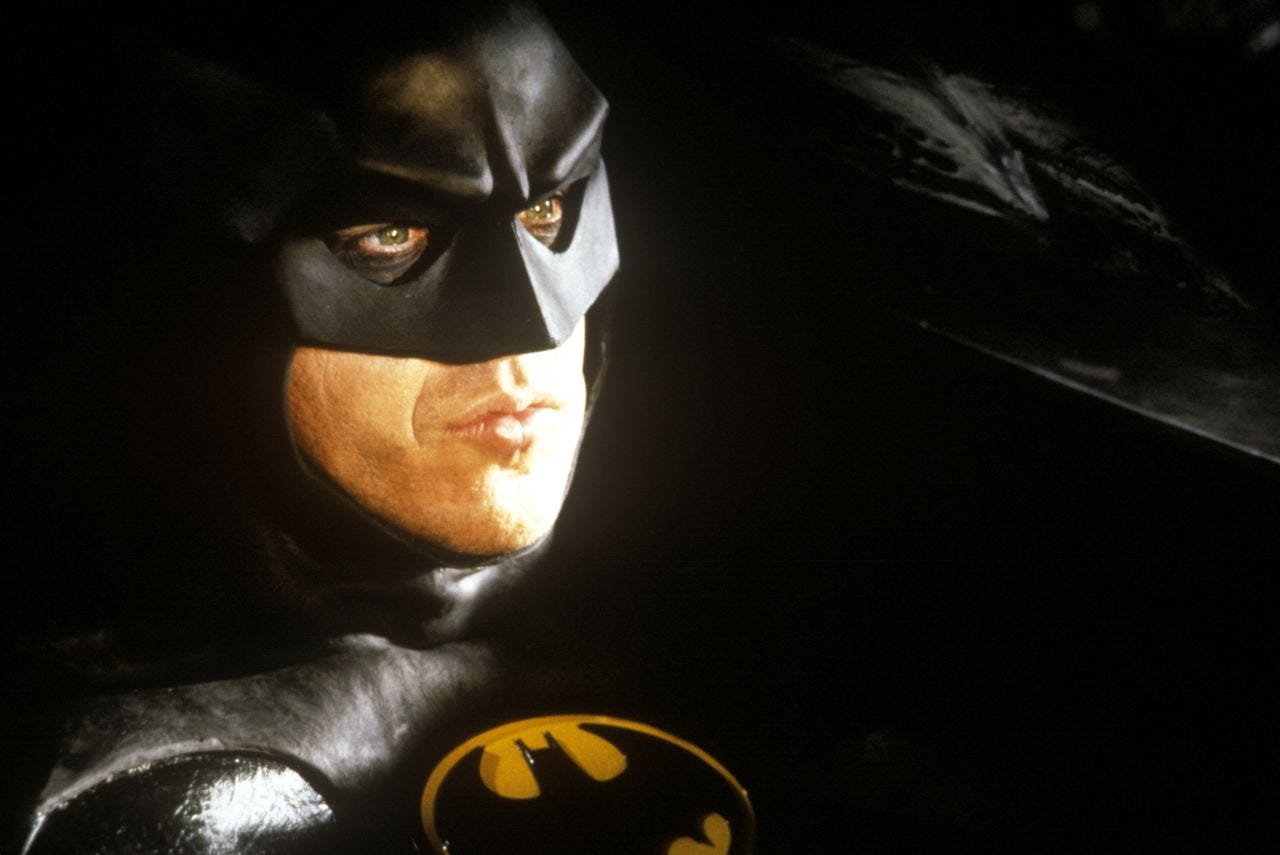 The Batman of the screen has evolved from a witty crime fighter on TV to a darkly conflicted man in the movies.

Fans of Bruce Wayne, aka Batman, are extremely loyal to the actor they believe portrayed him best. Any objection is liable to lead to rowdy debates. But that’s also why we love the character. It brings out so much passion. And its only been amped up recently with the trailer of “The Batman” showing Robert Pattinson in the role, and Michael Keaton in talks of reprising the role of Bruce Wayne for “The Flash” movie.

So it seems like no better time to look back on the actors who played Batman on TV and in movies and rank them (we’ve excluded animation, with a couple of important exceptions).

Here are the Batman actors from worst to best: 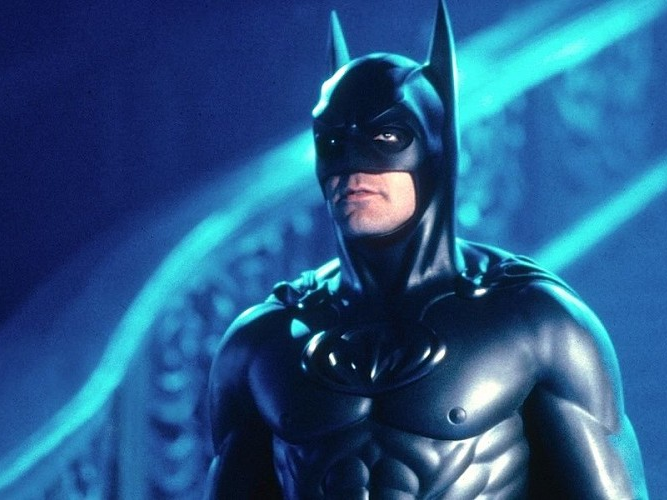 Still trying to find his footing post-“ER,” Clooney was jumping back and forth between romantic comedies and action movies when he took the Batman role after Val Kilmer was one-and-done in “Batman Forever.” It turned out to be a disaster.

Fans were exhausted by director Joel Schumacher’s colourful aesthetic and the cartoonish villains played by Arnold Schwarzenegger (Mr. Freeze) and Uma Thurman (Poison Ivy) fell flat. Plus, Clooney’s Batman was too jokey turning the gruff Dark Knight into someone playful and soft.

Back in 2013, Clooney said that he keeps a photo of himself as Batman to remind him how bad of a decision that was. 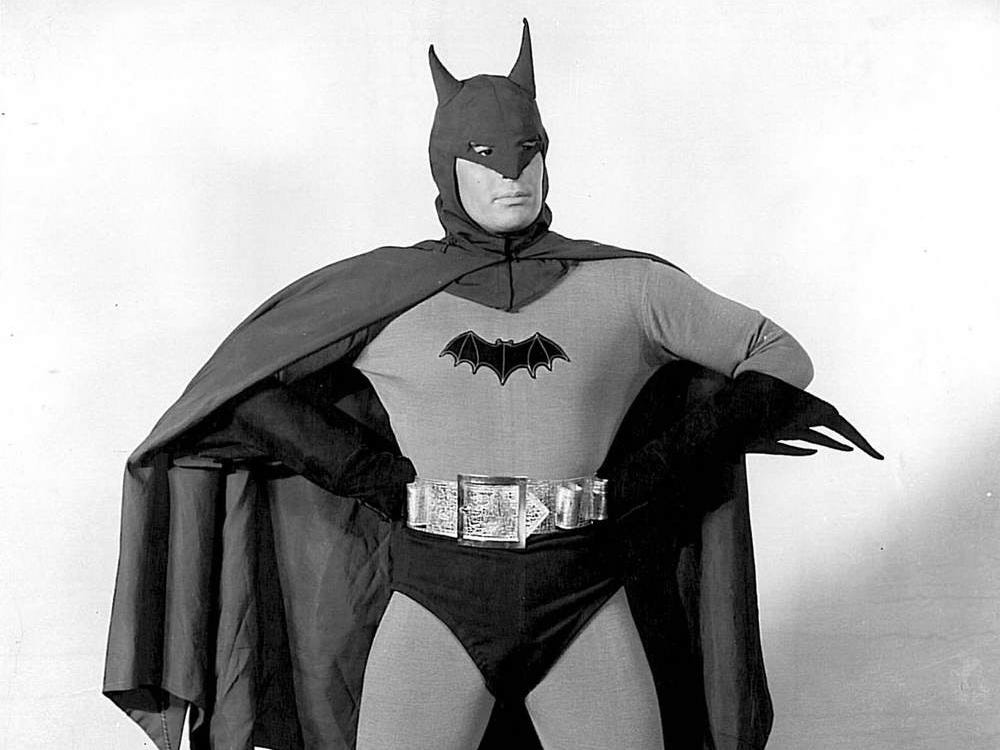 Wilson has the distinction of being the first actor to play Batman, starring in the 1943 series.

Though he had the comics as a reference point, Wilson was still at a disadvantage being the first to put on the tights. He holds his own, but it’s certainly not a performance that is memorable.Just take a look at him in the role. 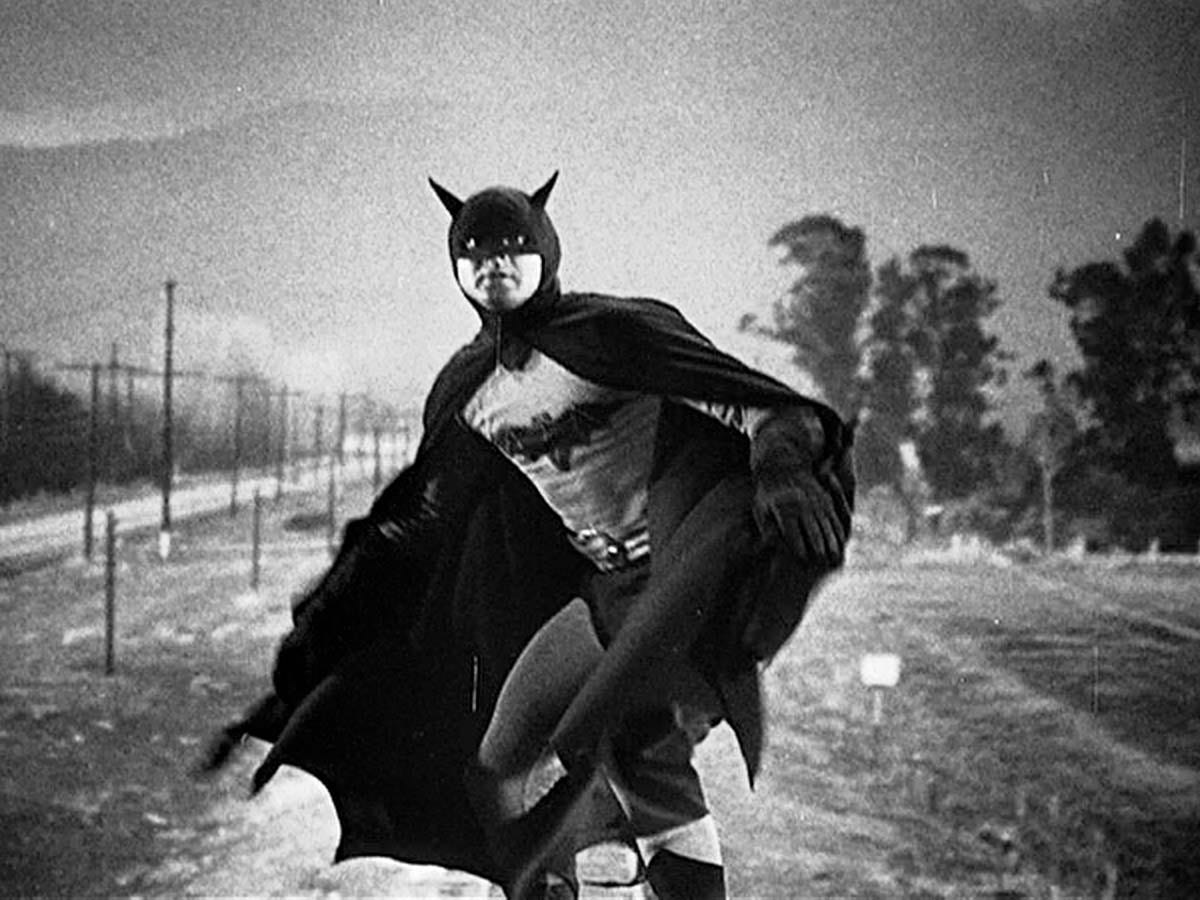 The second effort at a Batman TV series led to the casting of a bigger actor to play Batman. Lowery’s physique and the show’s better fight scenes make for a more enjoyable experience. 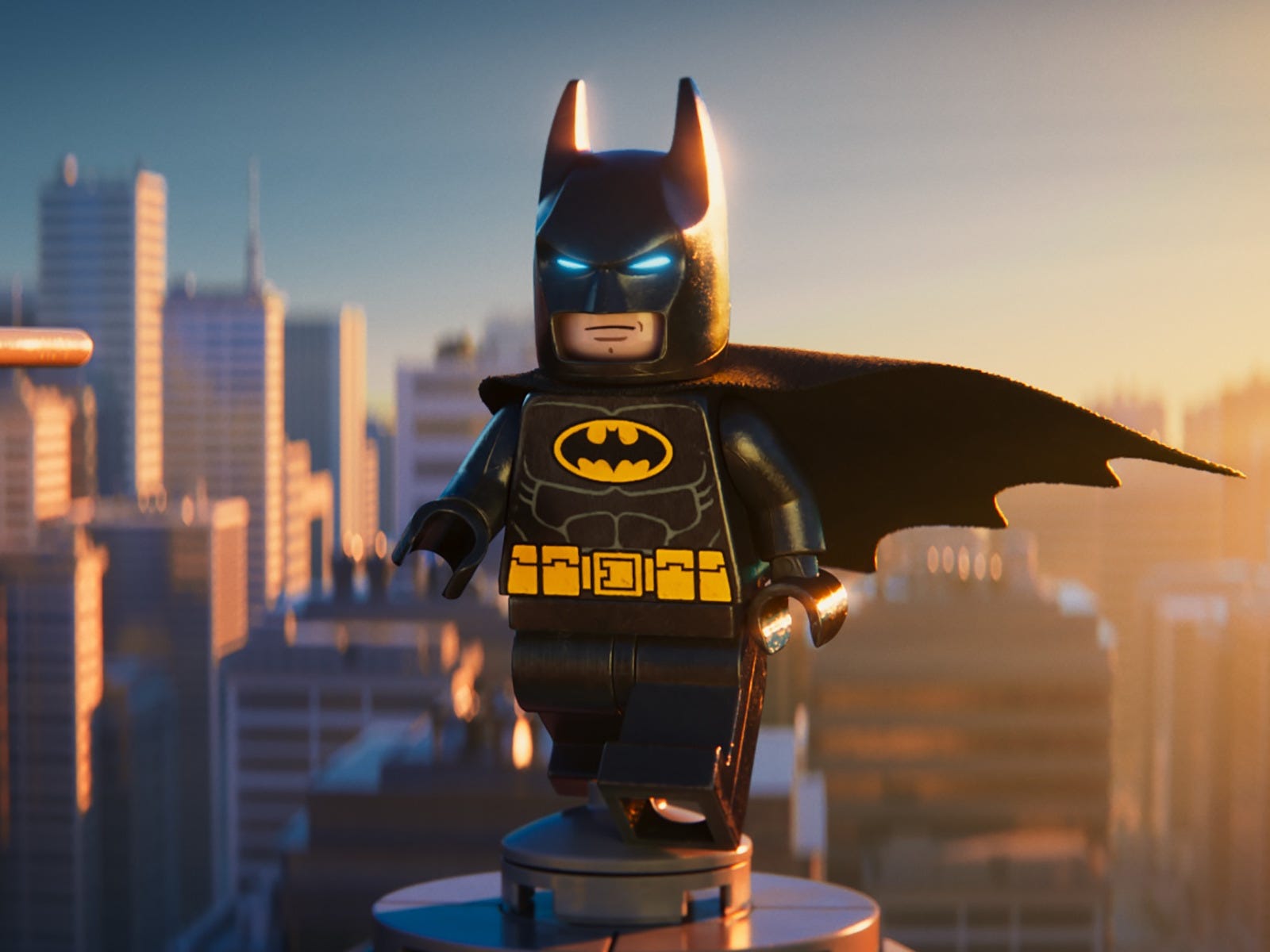 It’s tough to say whether Arnett has it easier or tougher having to do only a Batman voice to play the Lego version, but it’s entertaining regardless. 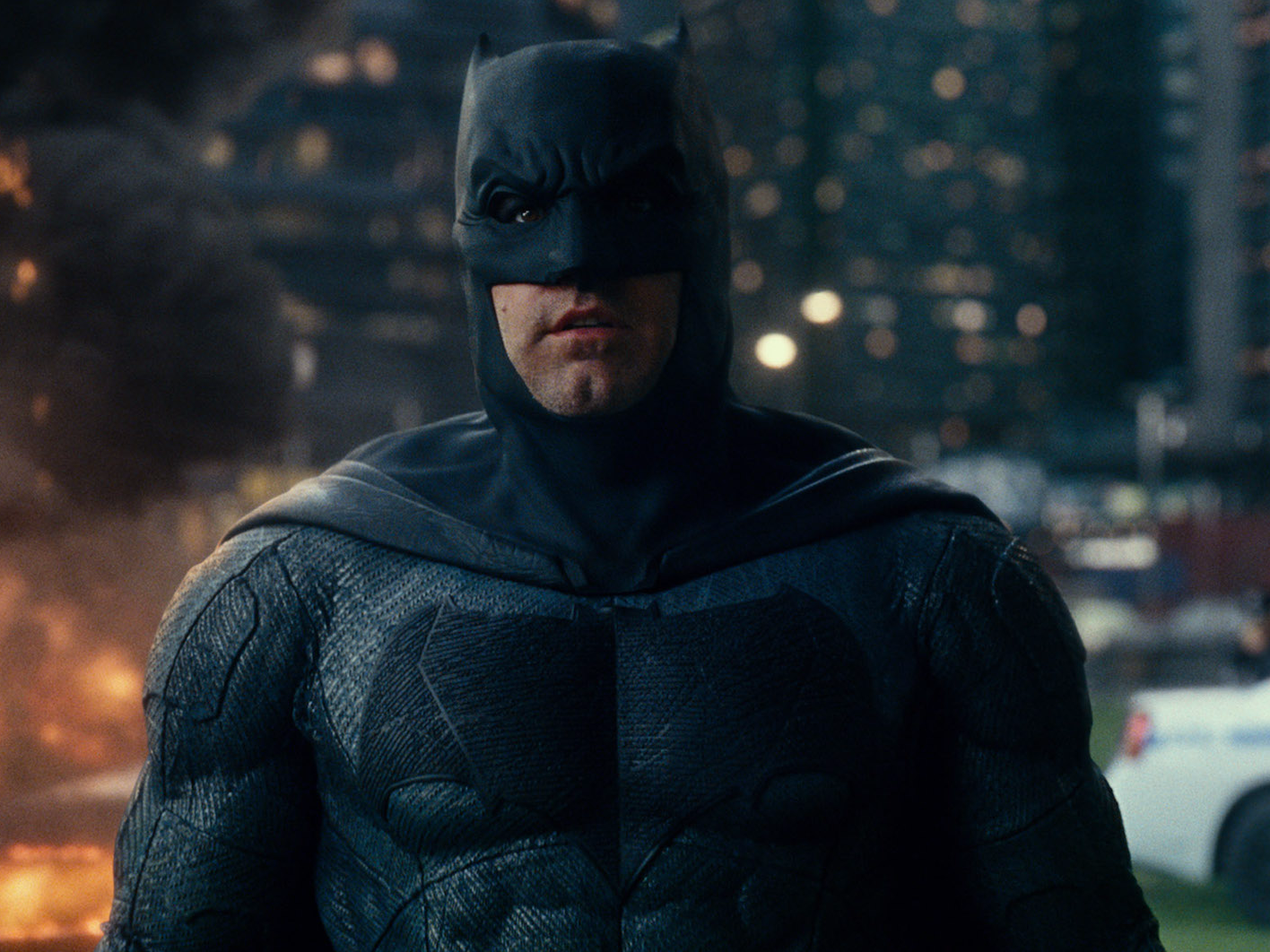 Most of the actors on this list had to deal with scrutiny when they agreed to take the Batman role. But you could arguably say Ben Affleck has had it the worst.

Dealing with the social media hate that comes with being a superstar in today’s world, Affleck had the cards stacked against him as soon as he was cast in “Batman v Superman.” But he did well playing the character as brooding and past-his-prime. 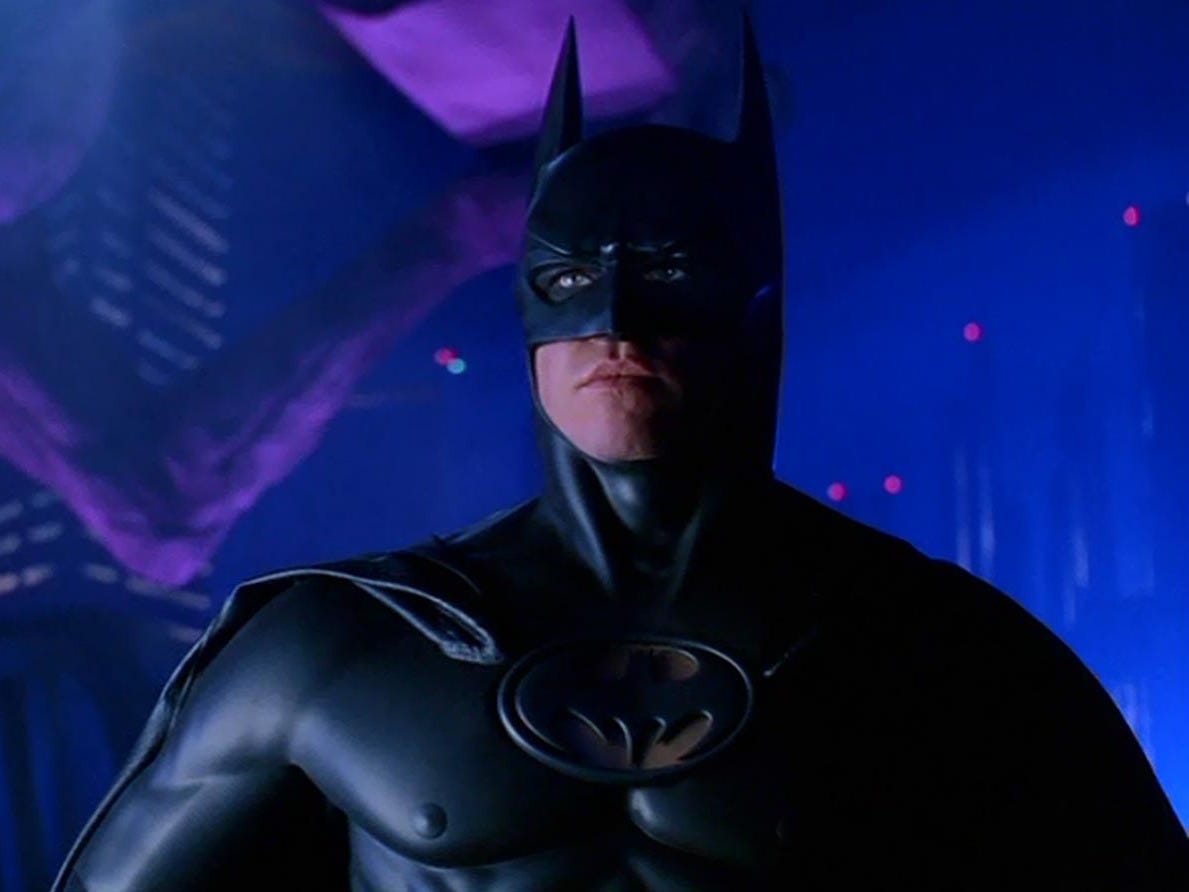 Having to replace Michael Keaton after he dropped out of making a third Batman movie, Kilmer came in with a smoother style, and audiences enjoyed it.

The movie made more than “Batman Returns.” It would have been interesting to see what would have happened if Kilmer had stayed for another movie. 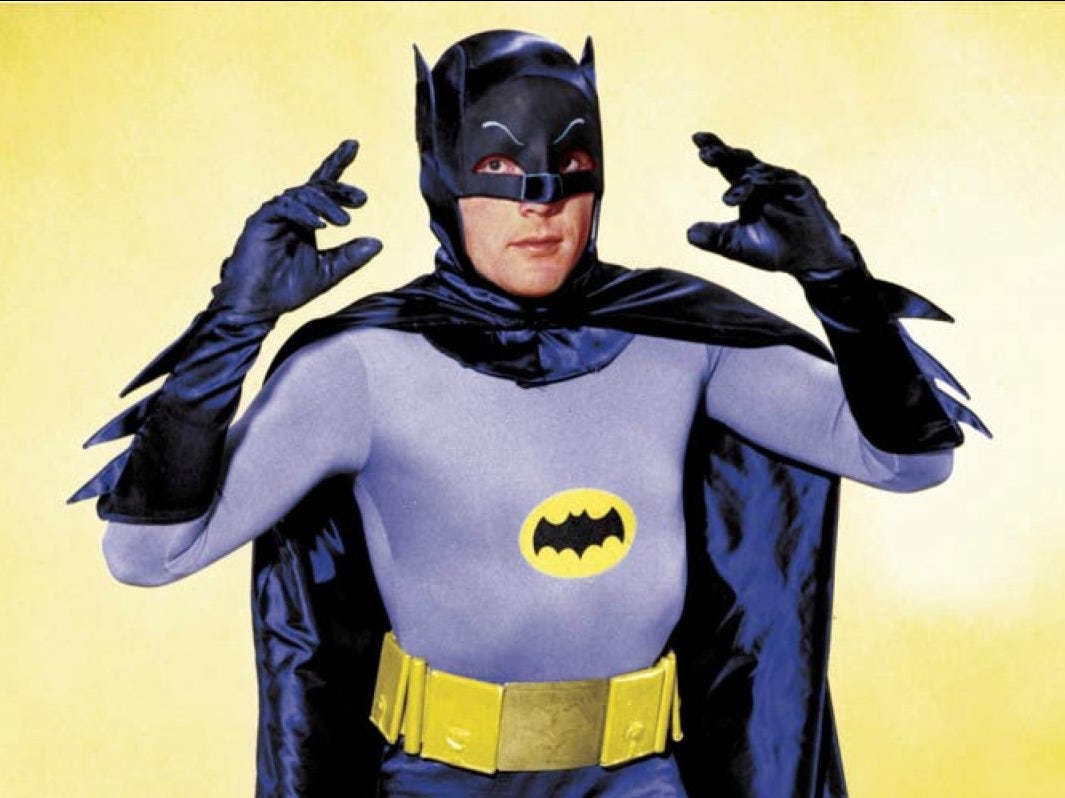 Love it or hate it, West’s Batman portrayal is singular and permanently imprinted on many brains. He’s the first image many of us have of the character (he’s even Christian Bale’s favourite Batman). West gave the character a squeaky-clean persona that was perfect for the kid-friendly show.

The only knock on him: His fighting abilities were less than desired. 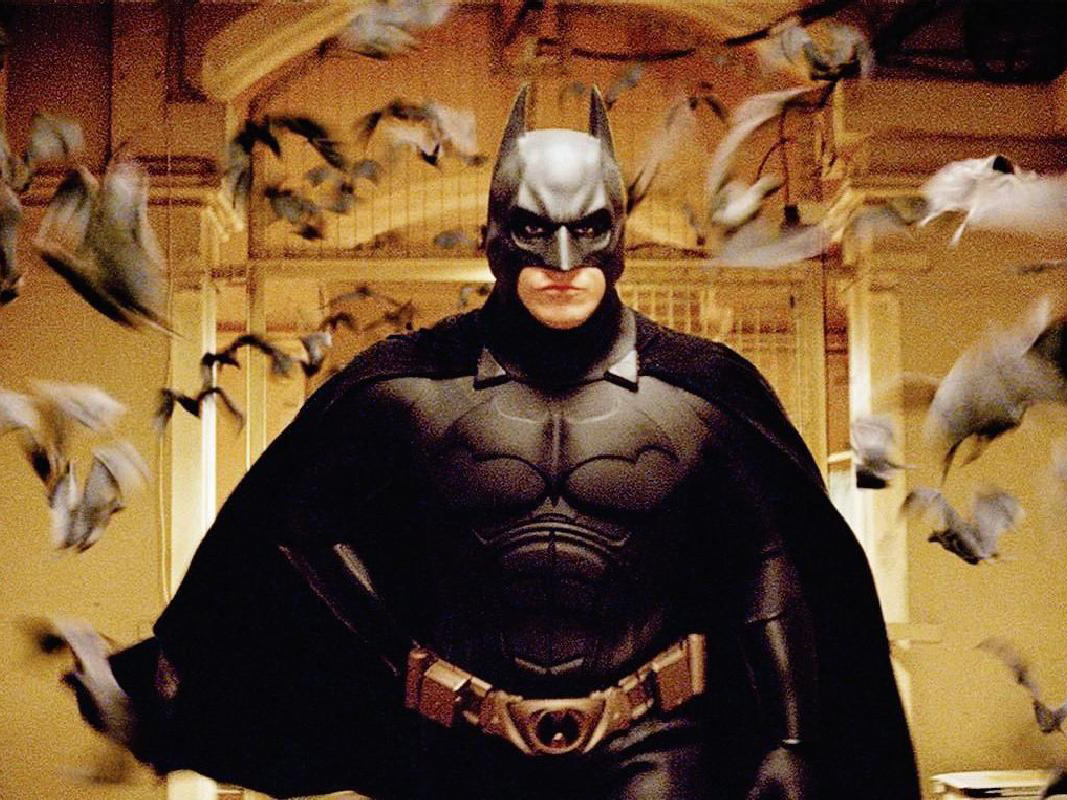 Bale’s acting chops and dedication to the characters he takes on are unquestioned, and he certainly delivered in the three times he played the character. The argument could be made that you could never understand Bale when he spoke as Batman or that he was helped heavily by the creative force that is director Christopher Nolan.

Regardless, Bale brought an intensity to the character that had never been seen before. 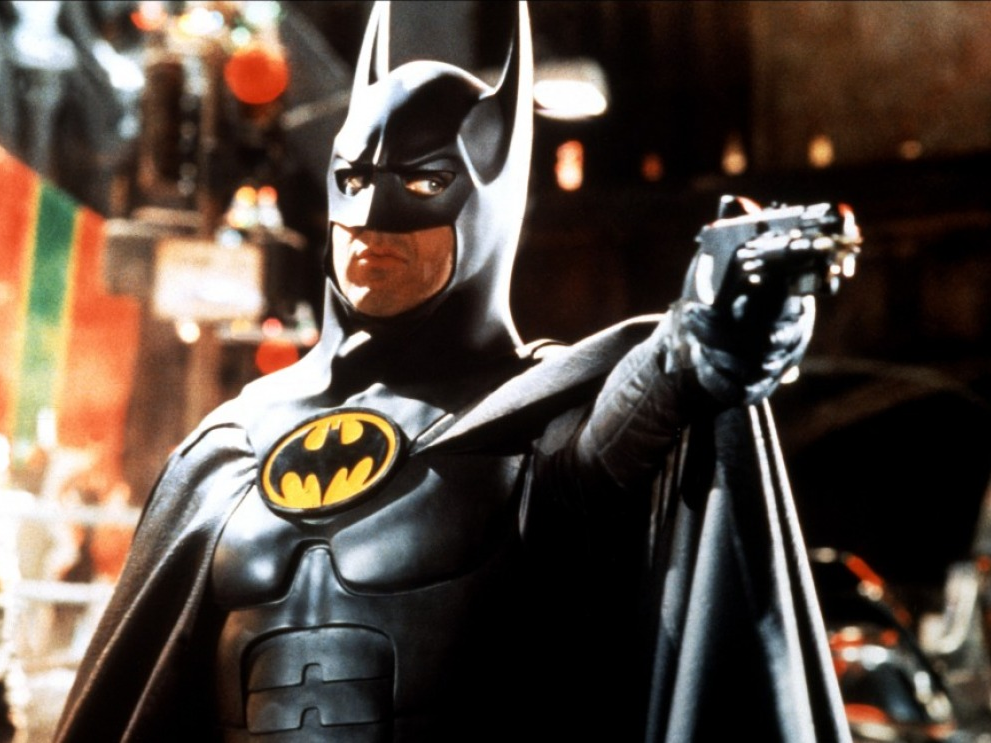 The casting of Keaton is definitely up there as one of the biggest gambles a studio has ever made. Known best for his comedic work, Keaton faced a near-universal fan backlash when announced for the 1989 film.

But Keaton proved everyone wrong, and along with director Tim Burton brought legitimacy back to a franchise that was on life support by then. Playing the character as dark and mysterious, yet still capable of a wry laugh, Keaton paved the way for how Batman would be seen for the decades to come.

Keaton is so confident in his performance in the role that he can say, “I’m Batman.” And you know what? We think he’s right. 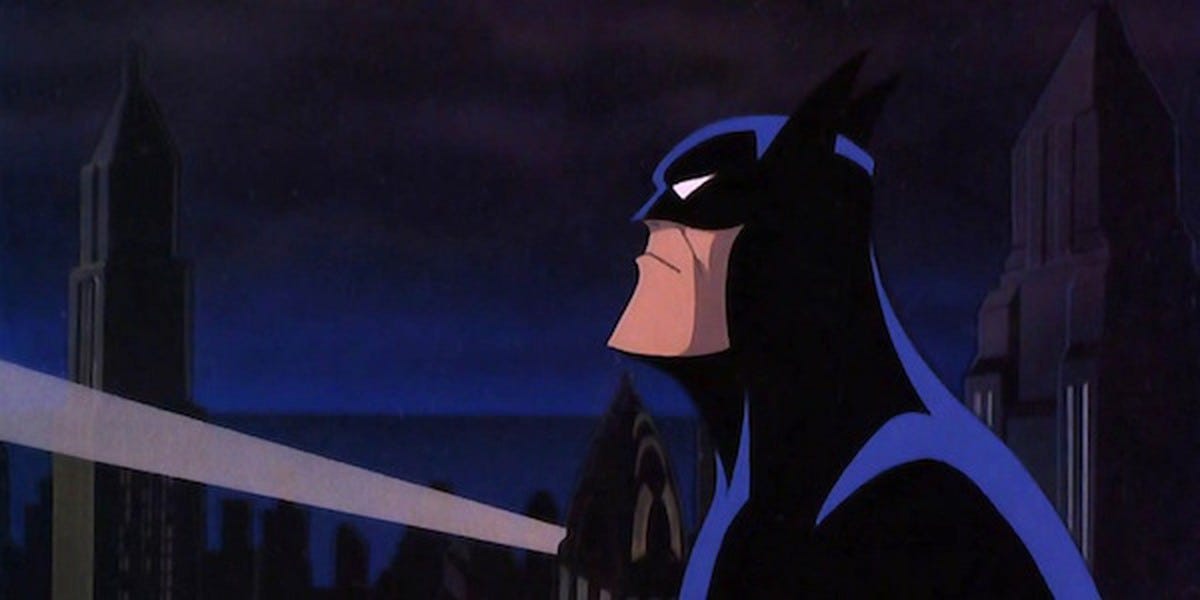 Warner Bros.Kevin Conroy is the voice of the animated Batman.

Though numerous actors have voiced Batman, there’s one who stands out.

Kevin Conroy has basically become “the voice” of the Dark Knight, doing the character for “Batman: The Animated Series” in the early 1990s and almost everything else related to Batman in animation and video games.

NEXT UP: Robert Pattinson in “The Batman” 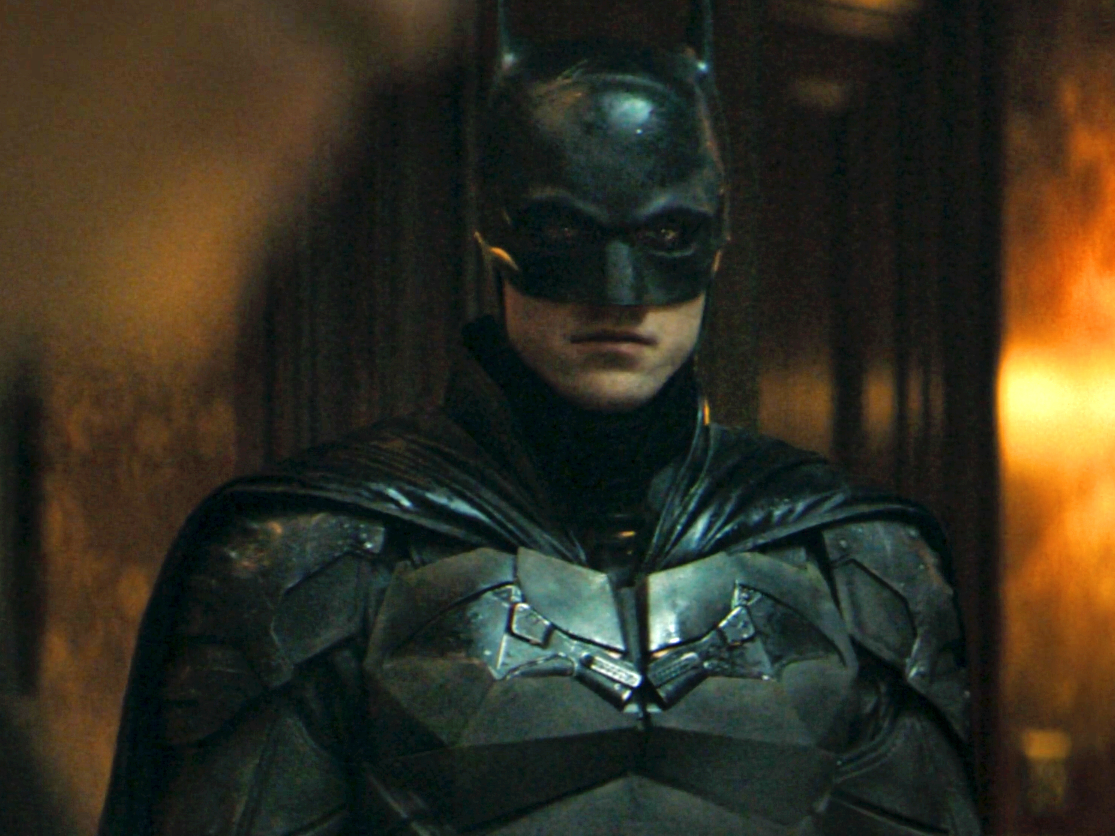 Warner Bros.Robert Pattinson will be taking on the role next in ‘The Batman.’

We got out first real glimpse of Robert Pattinson playing the role when “The Batman” trailer was released at DCFandome, and we have to say we’re pretty excited.

Matt Reeves’ movie, opening October 1, 2021, will focus on the character in his second year as Gotham’s Dark Knight and will feature The Penguin (Colin Farrell), Catwoman (Zoë Kravitz), and The Riddler (Paul Dano).

How will Pattinson rank on this list? Tune in same bat time, same bat website in the fall of 2021 to find out.