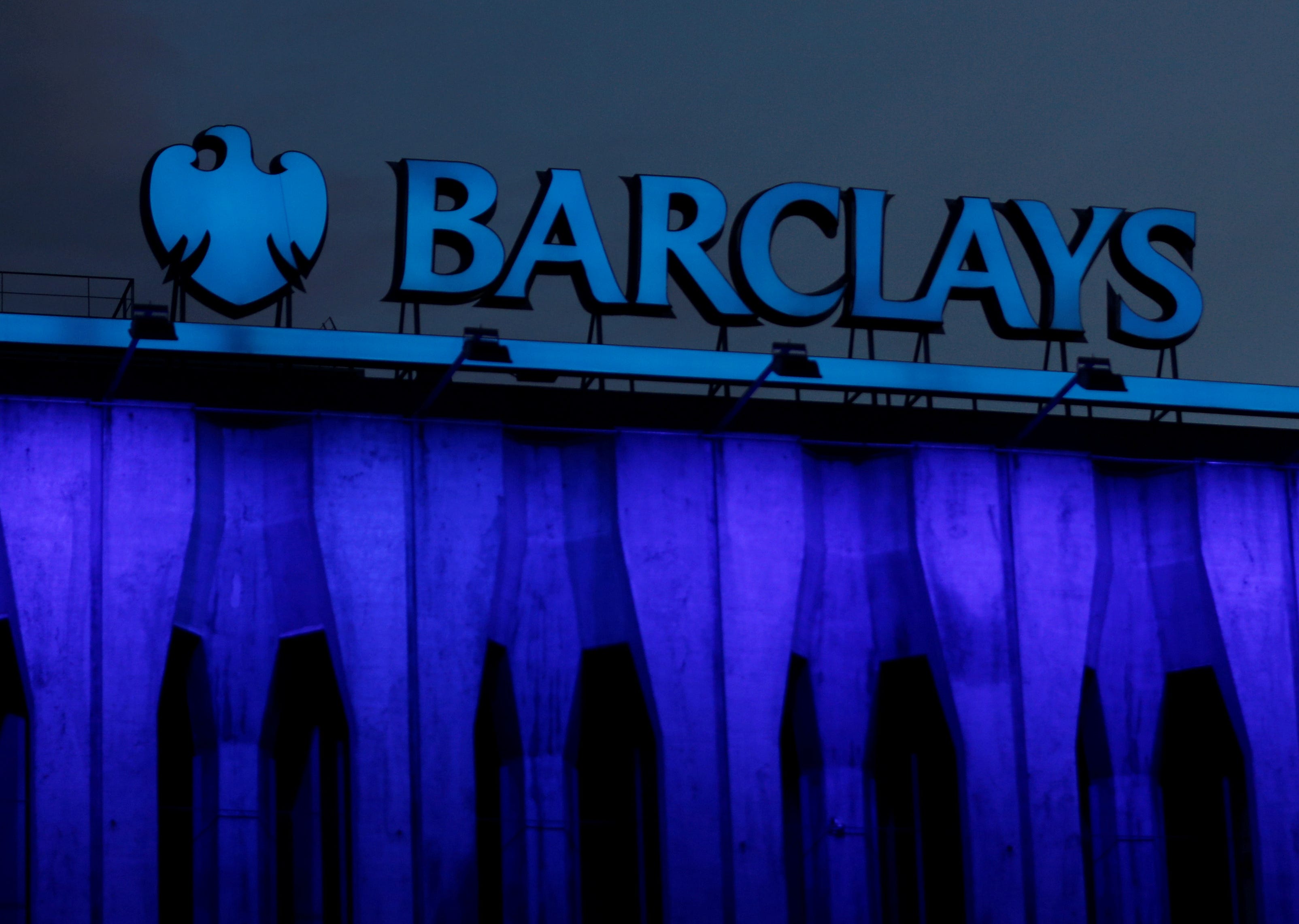 Barclays reported a return to profit in the third quarter of the year on Friday, beating analyst expectations, after an improvement in its lending business allowed it to set aside less cash to deal with bad loans than it had earlier in the year.

Britain’s second-largest lender said it had set aside Â£4.3 billion ($US5.6 billion) for bad loans. Barclays had already put aside Â£3.7 billion ($US4.83 billion) in the first half of this year and said added an additional Â£608 million in the third quarter, down from the Â£1.6 billion ($US2.1 billion) it allocated in the second quarter of this year.

“Our impairment charges now total Â£4.3 billion ($US5.61 billion), with an additional Â£608 million ($US794 million) taken in Q3 20, a figure down 63% on the previous quarter,” Barclays chief executive Jes Staley said in a statement. “We expect the impairment charge in the second half of the year to be materially lower than the first half.”

Below are the key numbers for Barclays 3rd-quarter earnings:

The UK economy has been one of the hardest hit in Europe by the pandemic, having suffered the highest death rate in the region so far and one of the worst losses in GDP, leaving banks to struggle with rising unemployment and corporate bankruptcies among their customers.

Barclays said its UK division had returned to profitability in the third quarter, with pre-tax profit Â£196 million ($US255 million), as economic activity recovered from the spring low point and impairment charges reduced.