In an apparent dig at the Trump administration, Obama says Biden's foreign policy team will 'know where countries are' 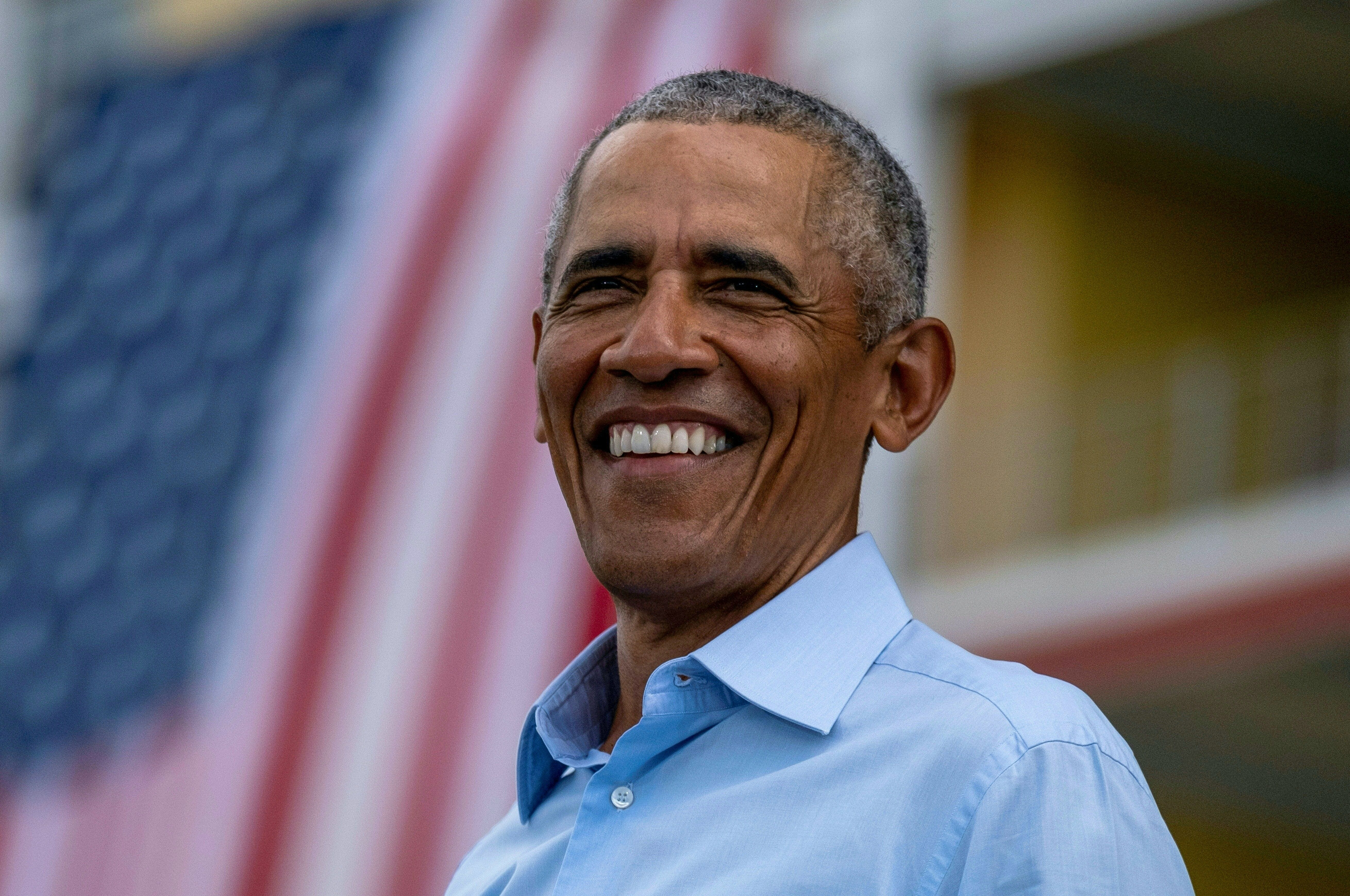 During an interview with the “Late Show” host Stephen Colbert that aired on Tuesday, Obama praised Biden and Vice President-elect Kamala Harris for the work that they have done so far to build their new administration.

“Joe’s going to be great,” Obama said. “Kamala’s going to be great. They’re going to have big challenges ahead, but we’ve got the potential of returning to a presidency that is actually paying attention and trying to do right by all people and not just some.”

Colbert then complimented the incoming administration’s national security appointments â€” which include Antony Blinken as the nominee for Secretary of State, Alejandro Mayorkas as the designate for Secretary of Homeland Security, and longtime diplomat Linda Thomas-Greenfield to serve as the US Ambassador to the United Nations â€” while reserving criticism for the Trump administration.

“It’s a whole lot of return to the sort of stability and competency of your eight years, which is novel,” Colbert said. “It’s as good as a vacation right now, with somebody who actually wants to do the job that they were hired to do. That’s an interesting idea, isn’t it?

Obama added: “And have experience and written about stuff and know where countries are. It’s great.”

The former president was likely referencing President Donald Trump’s geographic blunders, where he reportedly mispronounced Nepal and Bhutan as “Nipple” and “Button” during a June 2017 intelligence meeting and knew little about the respective countries while studying a world map, according to Politico.

“He didn’t know what those [two countries] were,” a source told Politico. “He thought it was all part of India. He was like, ‘What is this stuff in between and these other countries?'”

And then in January 2020, Secretary of State Mike Pompeo also had a bizarre geography-related incident during an interview with NPR host Mary Louise Kelly.

When Kelly asked Pompeo questions about the US’s commitment to Ukraine and the dismissal of former US ambassador to Ukraine, Marie Yovanovitch, he reportedly became irate with the veteran journalist, cursing her and giving her a geography quiz.

“He used the f-word in that sentence and many others,” Kelly said on NPR. “He asked if I could find Ukraine on a map. I said yes, and he called out for aides to bring us a map of the world with no writing. I pointed to Ukraine. He put the map away.”

After the interview, Pompeo released a statement saying that Kelly had “lied” to him about having an off-the-record conversation and accused her of misidentifying Bangladesh for Ukraine, accusations that NPR roundly dismissed.