'All crises leave scars': One of Europe's top economists said 'dread risk' from consumers could make coronavirus recessions even longer than expected 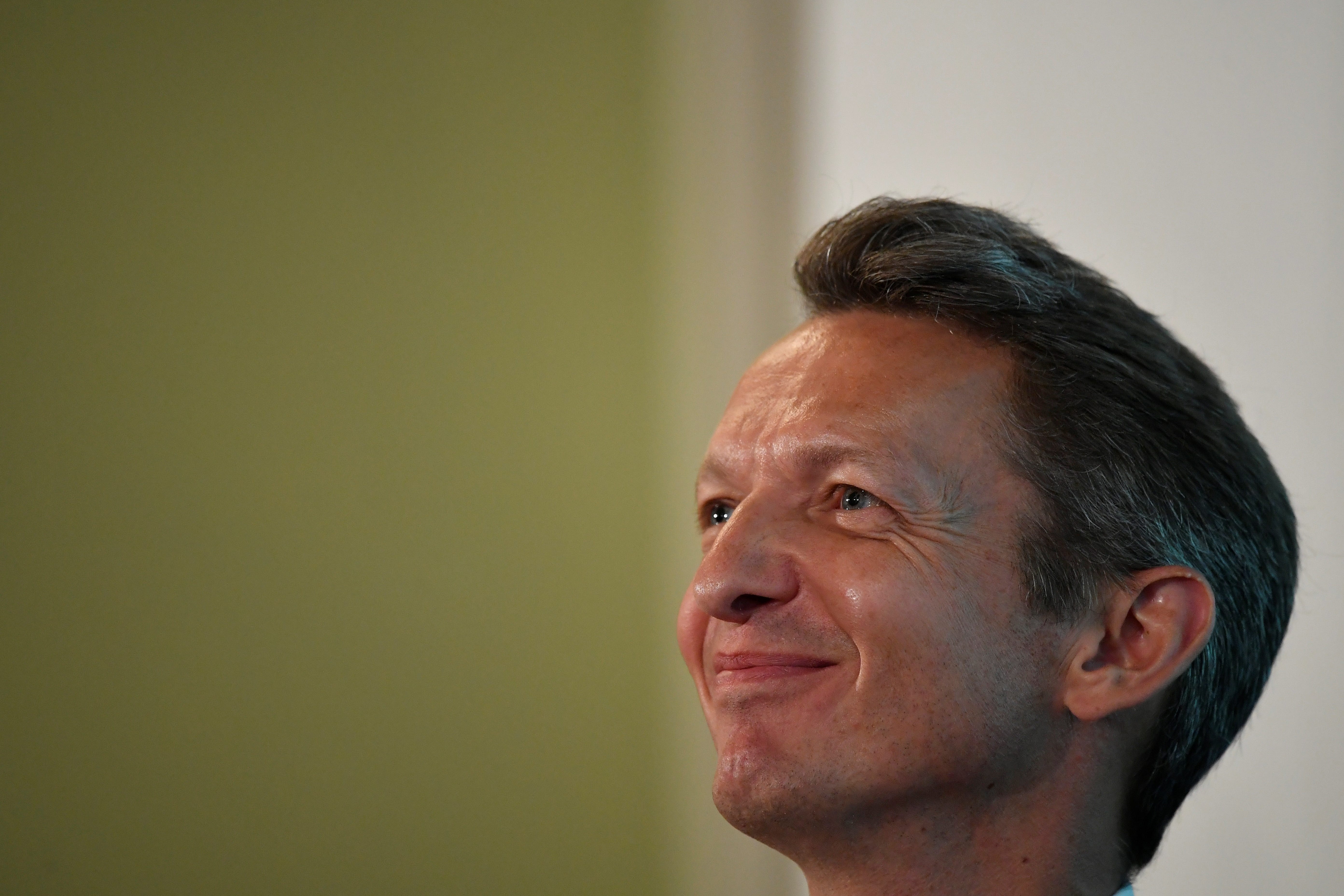 REUTERS/Toby Melville“All crises leave scars and this crisis assuredly will be no exception,” Andy Haldane said.

An extreme reduction in overall spending by households worried about employment and companies burdened with debt could force the economy into a longer recession, the Bank of England’s chief economist Andy Haldane has warned.

Speaking to the Royal Economics Society in a webcast on Monday, Haldane said that a “dread risk” of a second wave of the coronavirus outbreak could cause families and businesses to save more for a potential lockdown in the future.

“All crises leave scars and this crisis assuredly will be no exception,” Haldane said referring to long-lasting behavioural and psychological impact post the pandemic.

He said the “dread risk” would lead to people expecting a greater likelihood of dire events similar to the financial crisis and other periods of recession.

“That risks encouraging prolonged precautionary behaviour by companies and by households that risks pushing us into what Keynes called the paradox of thrift, and a longer-lived period of sub-par aggregate demand in the economy.”

The paradox of thrift, also known as the paradox of savings, assumes an increase in personal savings leads to a net drag on the economy during a recession.

The Bank of England last week forecast that Britain’s economy could see a full-year contraction of 14%, the nation’s worst recession on record, as the pandemic continues to curb activity.

For its longer term growth strategies, Haldane said Britain needs to incorporate its zero-carbon emissions goal and rebalancing the economy in underperforming regions.

He also emphasised that getting more “key” industries to the UK, including those that manufacture personal protective equipment, would enhance the nation’s resilience in dealing with a pandemic.

Positively, the economist also provided some light-hearted information from one set of data:

“Apparently Spotify downloads of the REM song ‘It’s the End of the World as We Know it’ peaked two weeks after lockdown began and have been declining since. So perhaps, perhaps, we are seeing some stabilisation.”


BANK OF AMERICA: Investors should buy these 12 cheap stocks to bet on the coming US recovery – but they should steer clear of these 8 competitors