The balance of power is shifting in Asia, and China is gaining on the US The gap between Chinese and US influence in Asia has narrowed, a reflection of an ongoing rebalance in the region and of political decisions in both countries.

The US still tops this year’s Asia Power Index, compiled by the Lowy Institute, an Australian think tank. First released in 2018, the index now draws on three years of data based on military, economic, diplomatic, and resource indicators.

But US’s standing has waned by almost all of those measures. Its 10-point lead over China in 2018 has been halved.

The spread of COVID-19 has caused tumult recently, but deterioration of the regional order, China’s rise, and President Donald Trump’s often alienating approach are trends visible in 2018 and that have “accelerated through the course of the three iterations,” lead researcher HervÃ© Lemahieu told Insider in an interview.

While Asia rise as a centre of global power will continue, the pandemic will affect its course, undercutting the economic transformation driving that shift, Lemahieu said.

The pandemic has “highlighted the fact that whilst countries in the region are growing economically … they still remain quite weak when it comes to some of these more basic development challenges, and that will impact their ability to project power externally,” Lemahieu added.

Political rather than structural 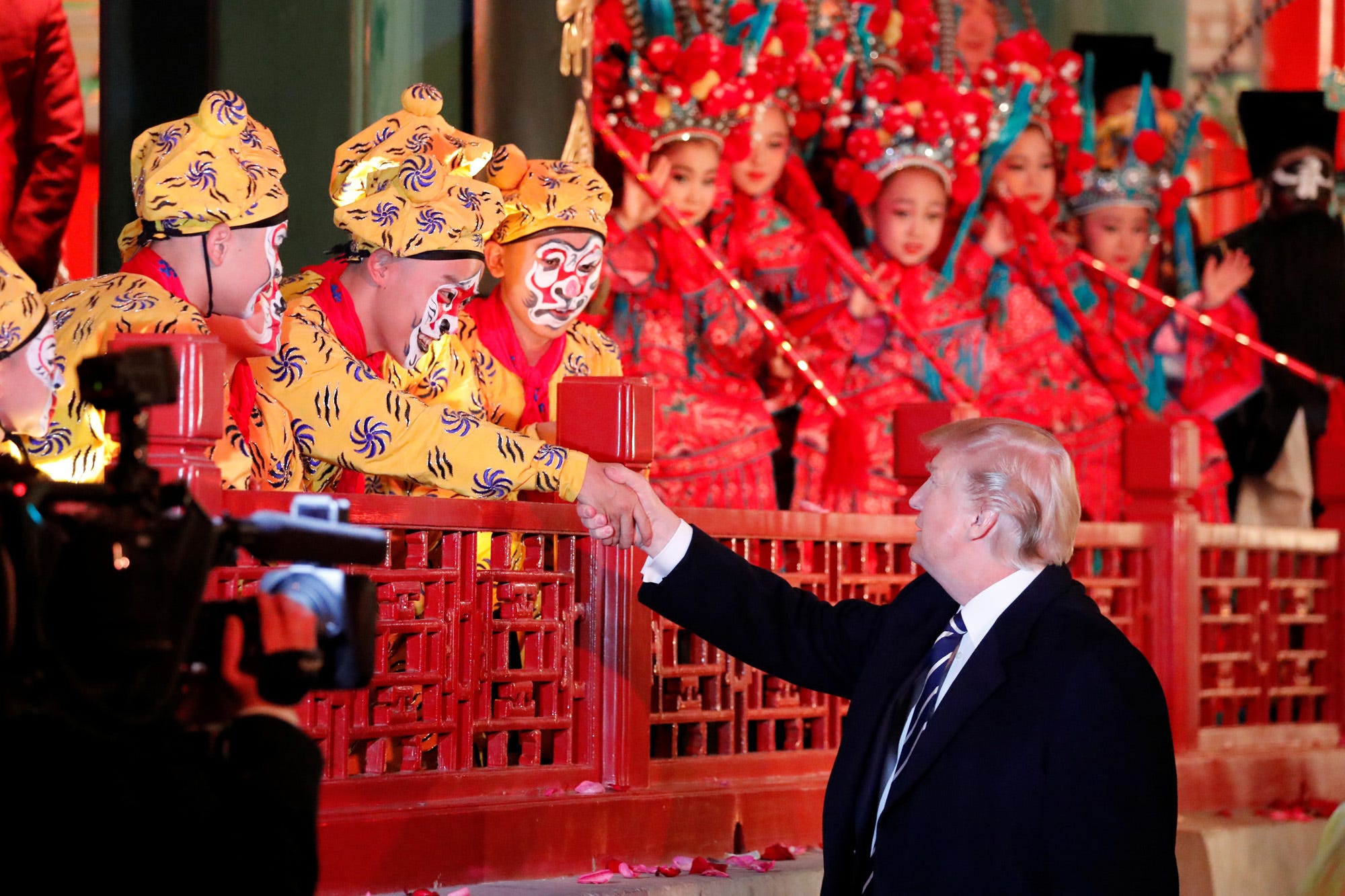 REUTERS/Jonathan ErnstTrump greets a performer at the Forbidden City in Beijing, November 8, 2017.

Neither China’s rise nor a US decline are inevitable, Lemahieu said, attributing waning US influence to “political choice more than structural decline.”

“Where we’ve seen the US lose the most power in the region has been in terms of … its ability to exercise regional leadership,” Lemahieu added.

The index includes a “power gap” based on an assessment of a country’s use of its resources and influence. The US’s -2.4 score makes it an underperformer.

Trump’s unilateral approach to trade and hardline on defence burden-sharing has frustrated partners and allies. Some welcome a more assertive stance on China, but Trump’s “us or them” approach doesn’t work for many in the region.

“I do think the political choices made in the last four years have been detrimental to US standing in Asia, and it wouldn’t be this bad without those choices,” Lemahieu said, noting that because they’re political rather than structural, these changes could be reversed.

But those decisions don’t mean Beijing has been making friends.

China’s neighbours, not all of them US allies, view Beijing with “wariness” and “consider China to be a more immediate threat,” Lemahieu said. That raises the chance China could use force to secure concessions but also raises the costs of doing so.

Beijing is also focused on asserting power internally, limiting its projection outward. “It has to deal with a whole range of consequences of having an authoritarian, one-party state, and it’s also a rapidly ageing society,” Lemahieu added.

China will likely draw even with the US in terms of power, but limits on its resources and influence are a handicap.

“I think this idea that somehow a unipolar US-led order becomes a unipolar China-led order is going to be very hard to accomplish for Beijing,” Lemahieu said.

‘The US falls short’ 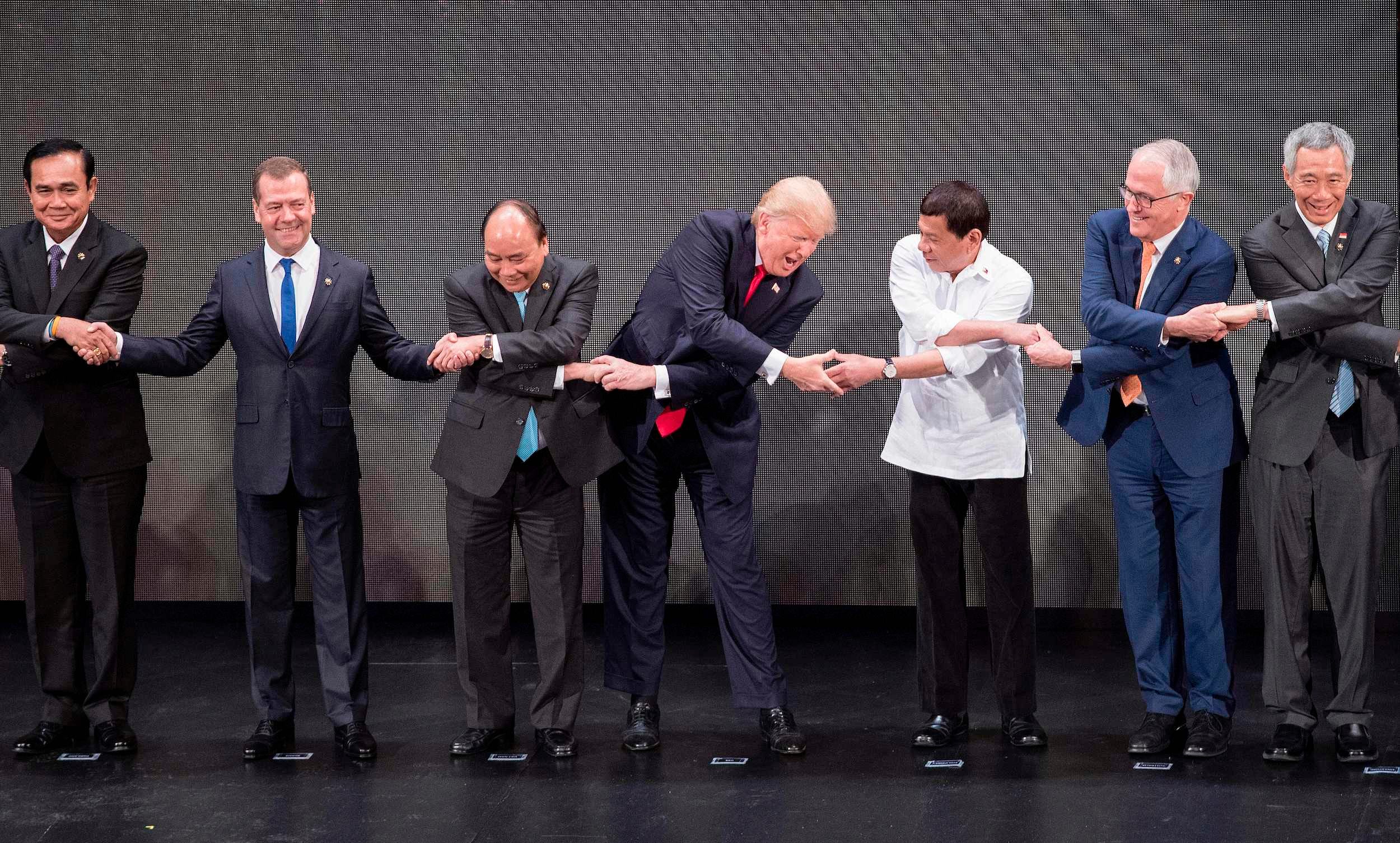 Even as Trump’s policies have frustrated others, US officials have emphasised the value of good relationships in countering China.

“America’s network of allies and partners provides us an asymmetric advantage our adversaries cannot match,” Defence Secretary Mark Esper said in speech this week focused on those ties.

Those statements haven’t been reassuring in the face of other US policies, or lack thereof. “I think we’re concerned that the US doesn’t have an endgame,” Lemahieu said. “There’s a so-called China strategy, but what is the objective?”

The US has embraced the Quadrilateral Security Dialogue, a multilateral grouping with India, Japan, and Australia. While that’s a good development, those countries still have very different approaches to China, Lemahieu said.

Leaders in China and the US have broached “decoupling,” but that simply isn’t feasible for most of the region.

“It’s just an existential reality that we have to deal on some level with China economically, and I don’t think the US fully understands that,” Lemahieu added.

Similarly, the US focus on military strength and presence isn’t seen as a comprehensive alternative to a Chinese-led order. Countries in the region are working on multilateral projects, mainly trade-focused, but US engagement is wanting.

“As important as it is to balance China militarily, you also have to come up with a means of trying to balance China economically,” Lemahieu said. “That’s where the US falls short as an alternative.”

For China and the world 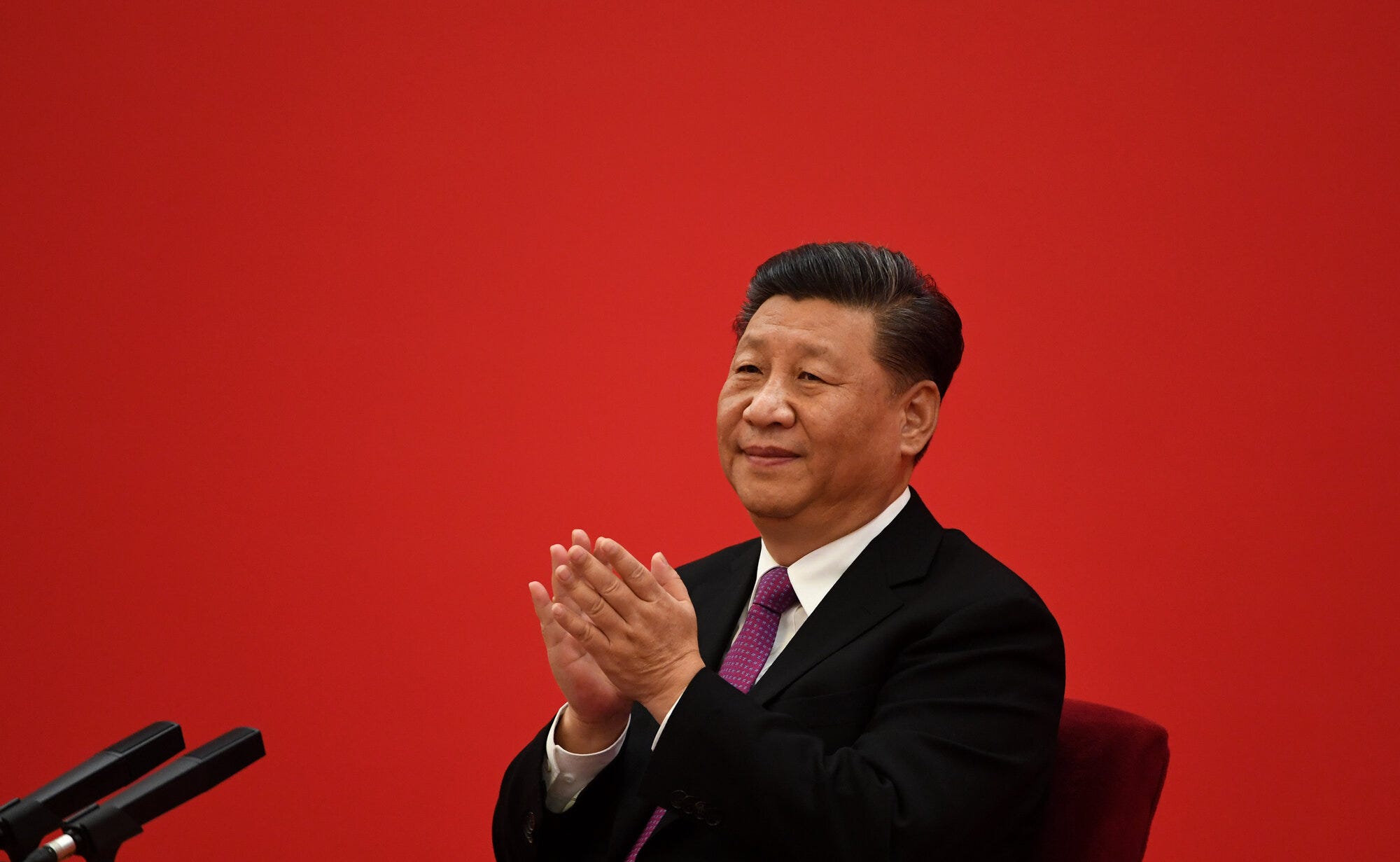 In the US, the direction of national leadership remains in doubt. Four more years of Trump would prompt a “profound reevaluation” in Australia in particular, which has tolerated the instability he’s created, Lemahieu said.

Trump’s ouster would still leave uncertainty about the trends that propelled him to office, which predate his political arrival. “Another great unknown, I would say, is what happens to Trumpism after Trump,” Lemahieu added.

In China, Communist Party leader Xi Jinping is installed for life, but the potential for an alternative to emerge, albeit small, remains.

“I think there are alternative visions for China’s rise within the Communist Party, and that would have a huge impact both on the nature of US-China competition but also maybe in the way that China is perceived in the region,” Lemahieu said.

Xi has closed the scope of internal party debate, giving rise to bad policy, including poor handling of tensions with the US, according to Steve Tsang, director of the China Institute at SOAS London University.

A lack of debate and its effect on what policymakers are told are obstacles to the “accurate and timely information” they “need to avoid making major policy mistakes,” Tsang told The Financial Times. “This is not a good thing for China or for the world.”