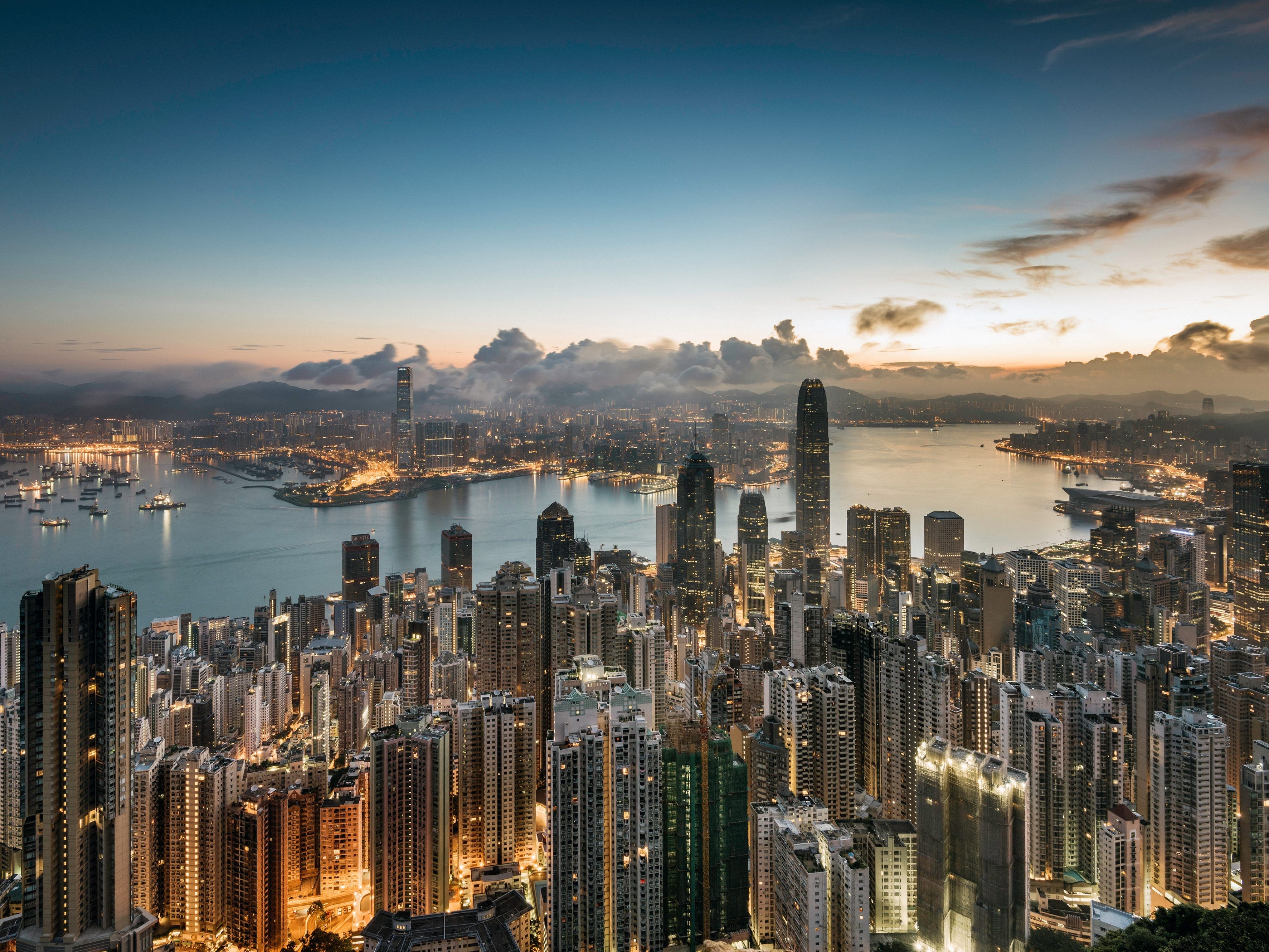 Baidu is heading to Hong Kong for a planned second listing, which could raise 5%-9% of the company’s share capital, or up to $US3.5 billion, Bloomberg reported on Thursday.

The Chinese tech giant tapped CLSA Ltd. and Goldman Sachs Group Inc. for their move to the Asian financial hub.

Baidu had been mulling a move to Hong Kong for some time. CEO Robert Li first discussed the idea back in May of 2020, when fellow Chinese tech giant JD.com made a similar move, raising $US3.87 billion.

The news of Baidu’s Hong Kong listing comes weeks after Reuters broke the news that Baidu was mulling an entrance into the EV market.

Since then, shares have skyrocketed over 25%. Though EVs may sound out of step with Baidu’s primary business, the company has experience in the transportation industry.

In 2017, Baidu established an autonomous driving unit called Apollo that has worked with established carmakers like Ford. The company also operates an autonomous taxi service called Go Robotaxi in Beijing, Changzhou, and Changsha, with plans to expand to 30 more cities in the next three years.

Baidu’s EV play will follow a growing frenzy of demand from investors for exposure to the sector. However, Baidu will face stiff competition in an already stacked Chinese EV market.Nio,LI Auto, and Xpeng, among others, are already fighting it out for a growing customer base.