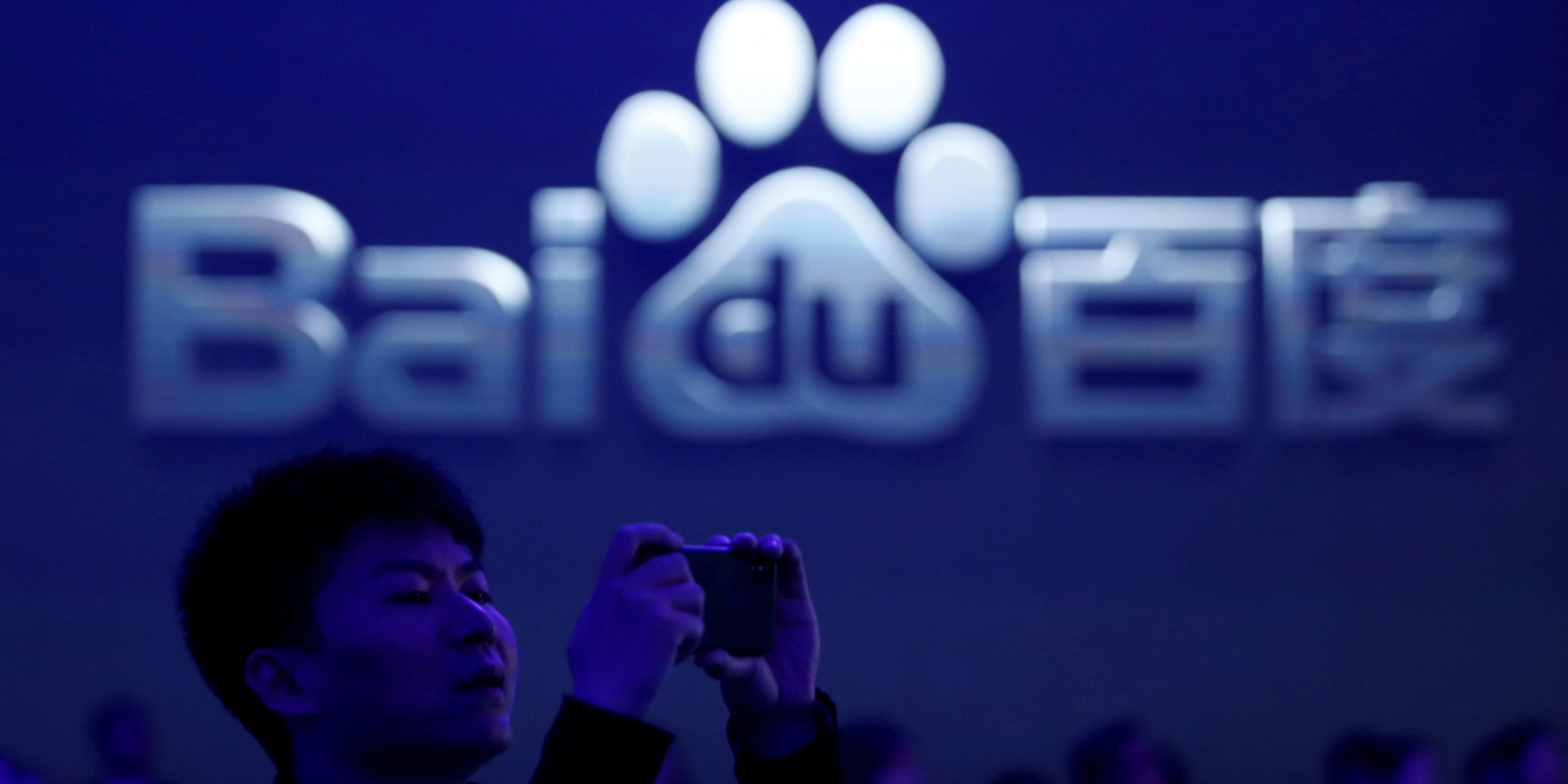 Baidu is exploring the possibility of delisting its stock from the Nasdaq exchange in order to boost its valuation and escape increasing pressure being put on Chinese companies by US lawmakers, Reuters reported on Thursday.

Sources told Reuters that Baidu executives believes it is undervalued on the Nasdaq exchange. Shares of Baidu are down more than 60% from its 2018 high.

The Chinese search engine giant is working with trusted advisers to evaluate how it could be done if the company were to move ahead with the idea, according to Reuters. Reuters’ sources added that the discussions are at an early stage and are subject to change.

The move would come as pressure mounts on Chinese listed companies. Most recently, Luckin Coffee, a Chinese coffee chain, was found to have committed fraud by inflating its revenue by more than $US300 million.


more:
RBC pinpoints 11 stocks loved by hedge funds that have beaten the market during both the coronavirus collapse and its subsequent recovery

Shares of Luckin Coffee are down 95% from its peak and fell as much as 45% on Wednesday after a month long trading halt was lifted on its stock.

On Wednesday, the US Senate overwhelmingly passed a bill that would restrict Chinese companies from listing their stock on US exchanges unless they followed standards for US audits and regulations.

Baidu co-founder and CEO Robin Li told the China Daily on Thursday that the company is paying close attention to the tighter regulatory scrutiny being put on Chinese stocks listed on US exchanges.

“For a good company, there are many choices of destinations for listing, not limited to the US,” Li told the newspaper.


Read more:
A value-investing expert explains why beaten-down stocks are the most appealing since the dot-com bubble – and shares 3 stocks he bought as the coronavirus crash created ‘rare’ opportunities