As Chinese search giant Baidu moves to build electric vehicles, the company is holding talks for a majority stake in an AI chipmaker 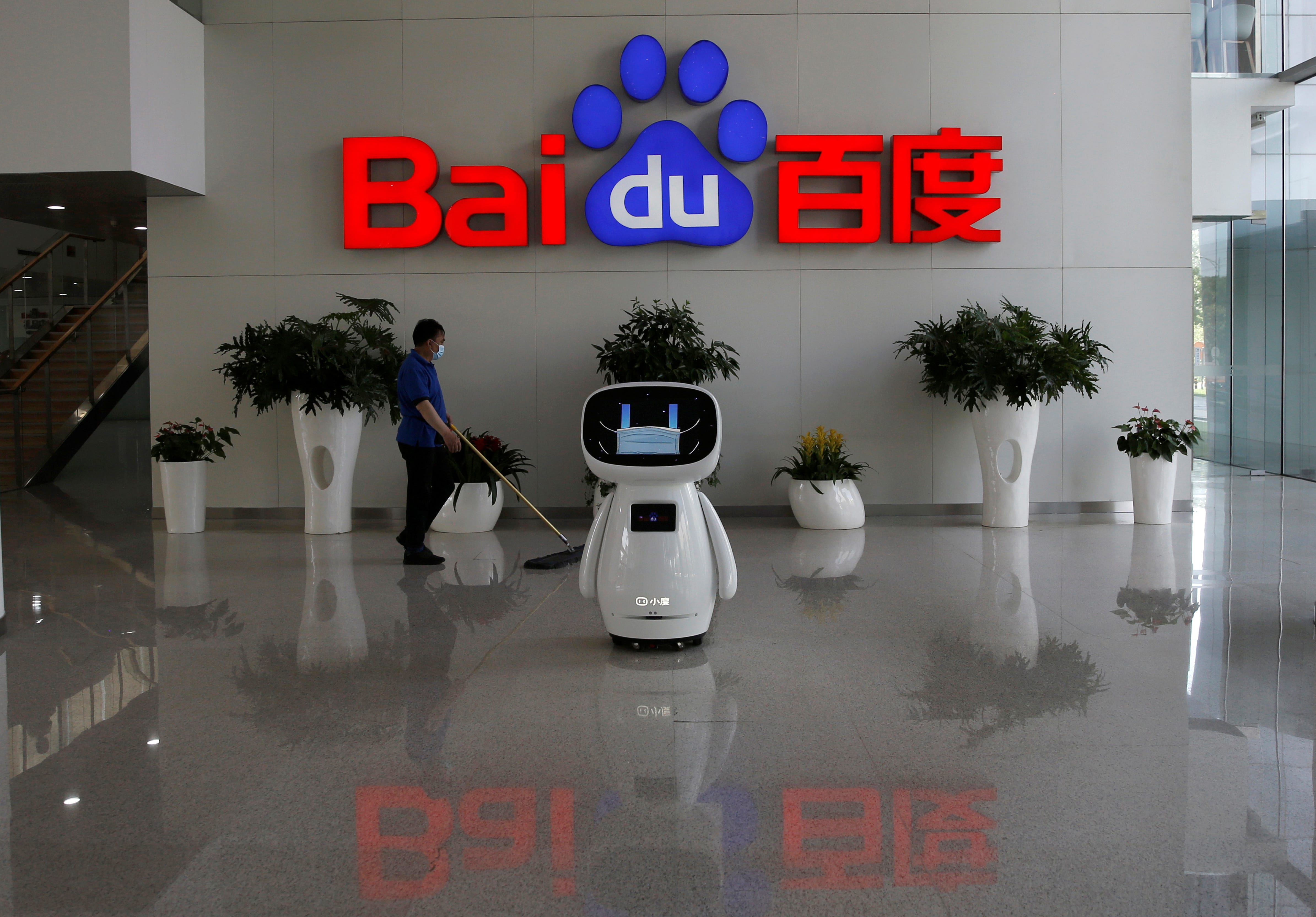 ReutersA Baidu AI robot which shows a face mask on its screen, at Baidu’s headquarters in Beijing.

Baidu is reportedly in funding talks with venture capital firms that would give it a majority stake in an artificial intelligence chipmaker, marking another step into the world of electric vehicles.

The Chinese search company’s US-listed shares spiked about 7% in pre-market trading on Wednesday, after CNBC reported the talks.

The move would be the latest step taken by Baidu as it seeks to gain a foothold in the world of electric vehicles. News leaked in December that the company was considering making its own EVs. The leak came before the company announced in January that it had partnered with Geely Holding Group to build “intelligent and connected” vehicles, according to The Associated Press.

Baidu had previously created a unit, Apollo, which was focused on building software for electric and autonomous vehicles, wrote Morningstar Analyst Dan Baker in a January research note.


Read more: 12 VC firms leading the $US40 billion charge into self-driving-car startups like Zoox and TuSimple

The new chip-making company could supply chips for electric vehicles made by Baidu and others, according to CNBC. The company is in talks with venture capital firms GGV and IDG Capital, though none of the parties has confirmed the talks, according to CNBC.

Baidu is one of many companies, both tech and automotive, investing heavily in electric vehicles.

In the US, General Motors and Ford are in a race against Tesla. South Korean automaker Hyundai was reportedly negotiating with Apple about its own electric vehicle, but those talks may have stalled.

Last year, the local electric vehicle market rebounded from a slump, benefiting local manufacturers, BYD and NIO. Baidu would compete with those companies, along with Tesla China, which this week said it planned to design a $US25,000 electric vehicle in China this year.