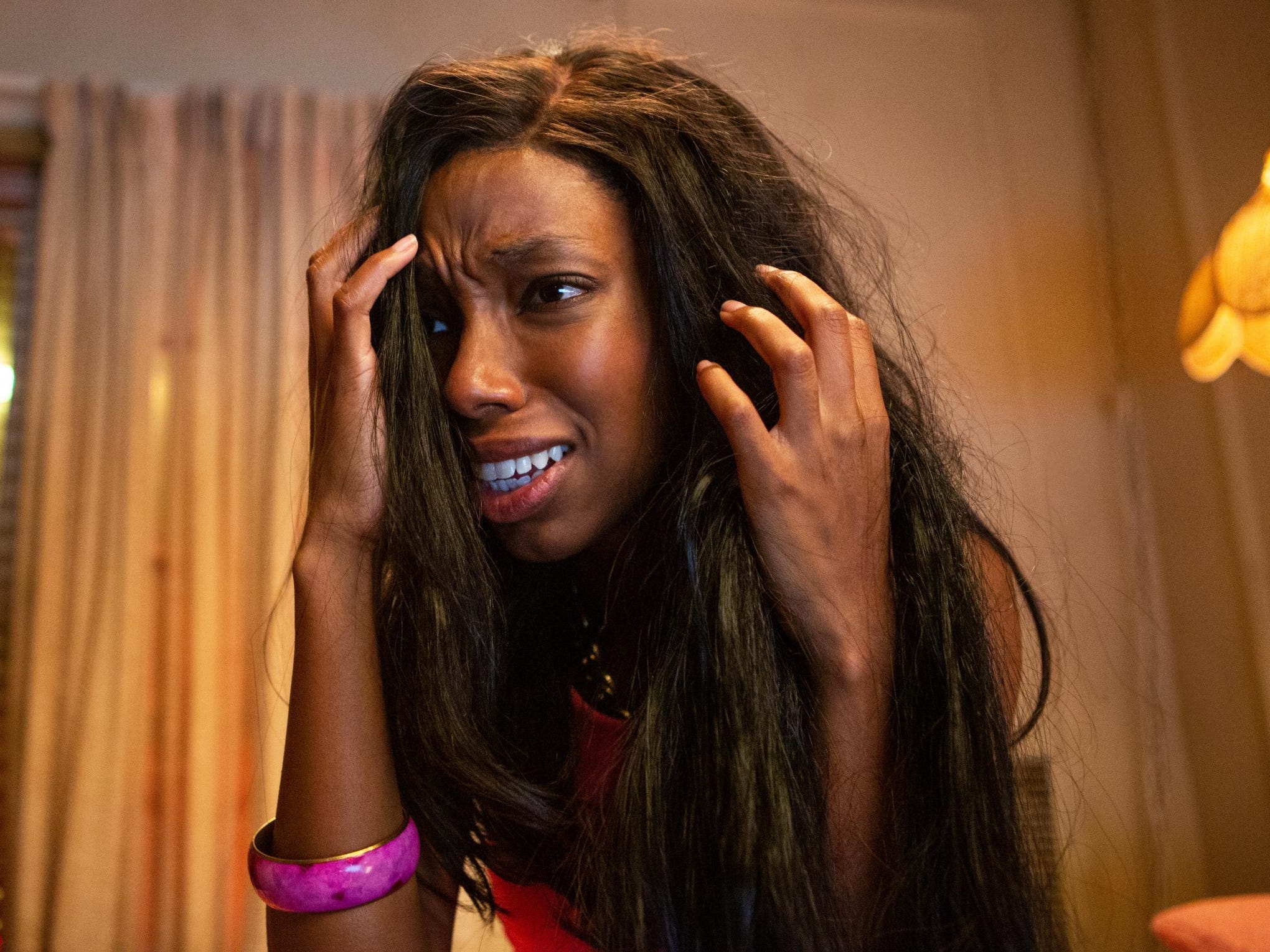 Many didn’t respond to it. Especially some Black critics who felt all the movie did was heighten stereotypes about Black women’s hair.

“I was a little surprised by that,” Simien told Insider last week over the phone. “But that led me on a necessary path to understand why they were having that reaction. I have to say, as an artist and a man I’m really grateful to it.”

Through those conversations â€” which also included his star Elle Lorraine â€” he admits they “made me feel like I still had some work to do as an artist.”

With a 62% rating on Rotten Tomatoes, the movie has had a love it or hate it reaction since its world premiere at the Sundance Film Festival in January. But what especially stands out are the Black female film critics who have put Simien’s feet over the coals. 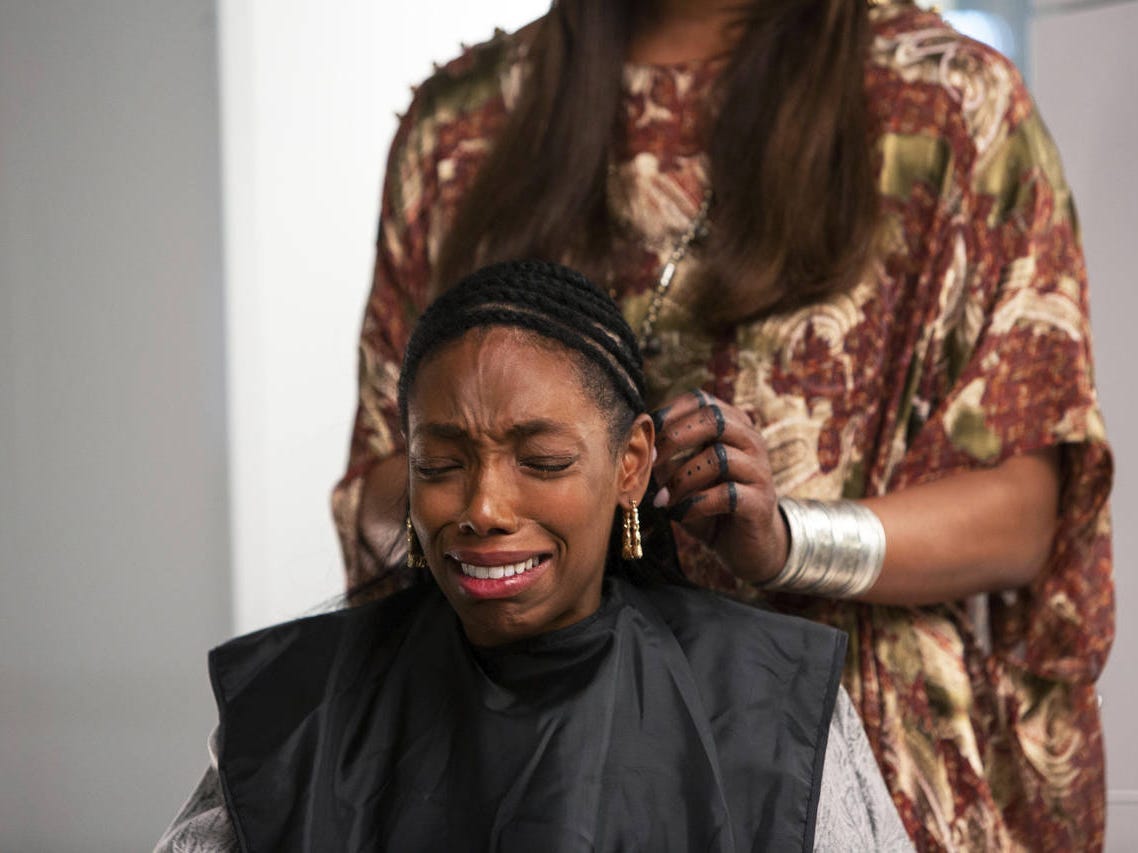 “The story only exists to introduce the struggle, not expand upon it,” wrote Awards Watch’s Valerie Complex out of Sundance. “These experiences are so deeply personal to Black women of this generation, blood, guts, and camp may not be the best way to express this story.”

HuffPost’s Candice Frederick wrote: “Being a real ally for Black women is about establishing a level of consciousness toward experiences you may not share, as well as doing the work to understand and appreciate the intricacies of their journeys.

“Otherwise, you end up with another misstep like ‘Bad Hair.'”

In late October, “Bad Hair” was released on Hulu and screened at drive-ins across the country (the Rotten Tomatoes audience score for the movie is 43%). After Vulture’s Angelica Jade BastiÃ©n saw it, she wrote: “Simien, from my vantage point, reflects Black men’s own strange, thorny relationship to the beauty rituals of Black women and the intimate spaces in which they take place.”

The backlash is something new for Simien, the 37-year-old filmmaker who before “Bad Hair” found wide acclaim for his 2014 feature debut “Dear White People,” which later became a Netflix series. 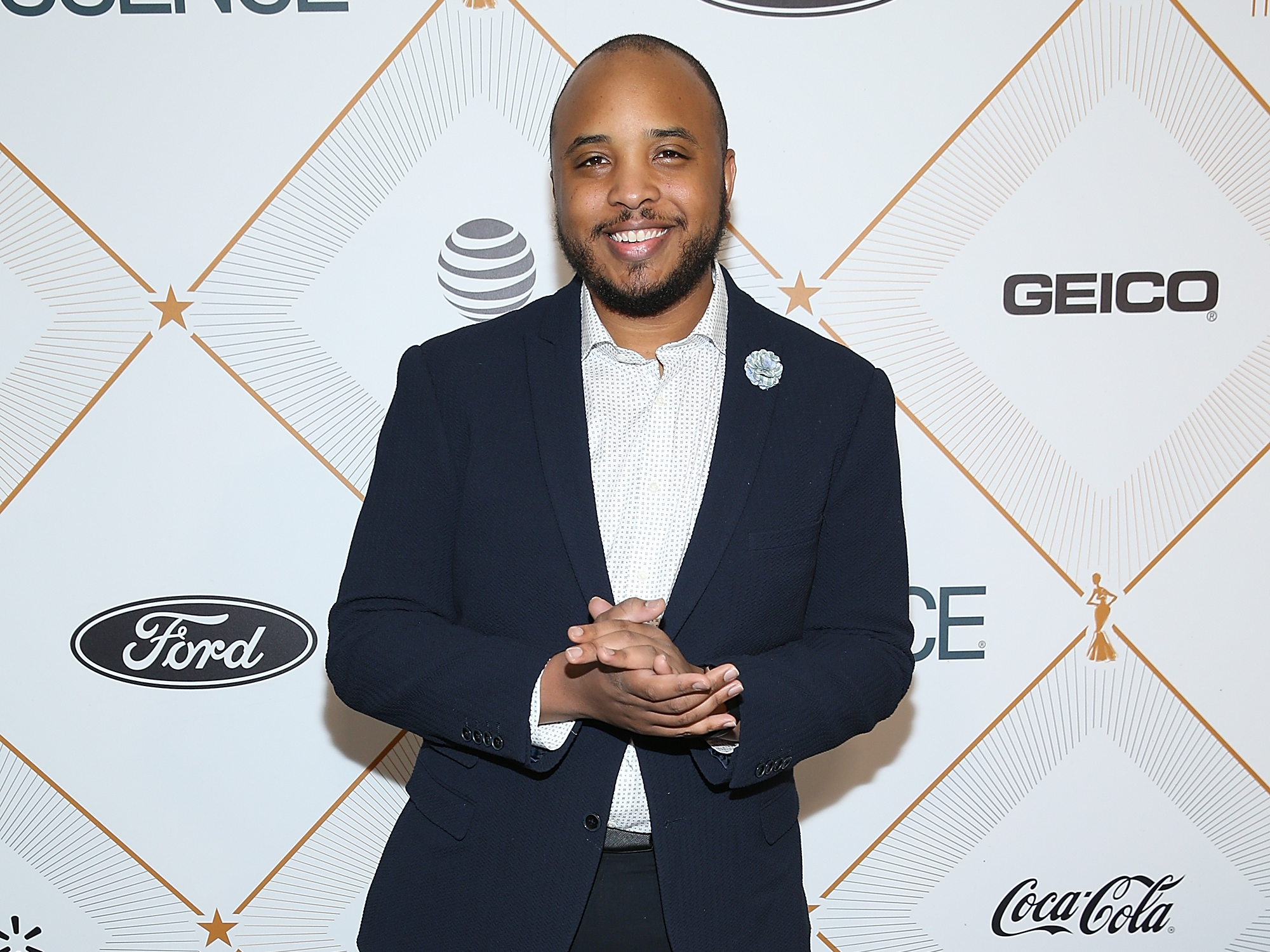 For a movie he said he made for Black women, he is a little defensive about the shots taken at him for telling a story about Black females. Simien believes being a Black gay filmmaker has something to do with it.

“I think there’s something that gets a little lost in that binary of the Black man telling the Black woman story, because I’m a Black man but I’m also a queer Black man,” Simien said.

“Nobody has really bothered to define what the Black queer gaze means because it’s relatively new,” he continued. “I mean, it’s me and Lee Daniels and Marlon Riggs. Nobody actually has unpacked what the relationship in popular culture is between Black queer men and Black women.”

The writer-director went on to add that the reaction to “Bad Hair” hasn’t made him gun shy to tell certain stories going forward, in many ways it has fuelled him to continue on. 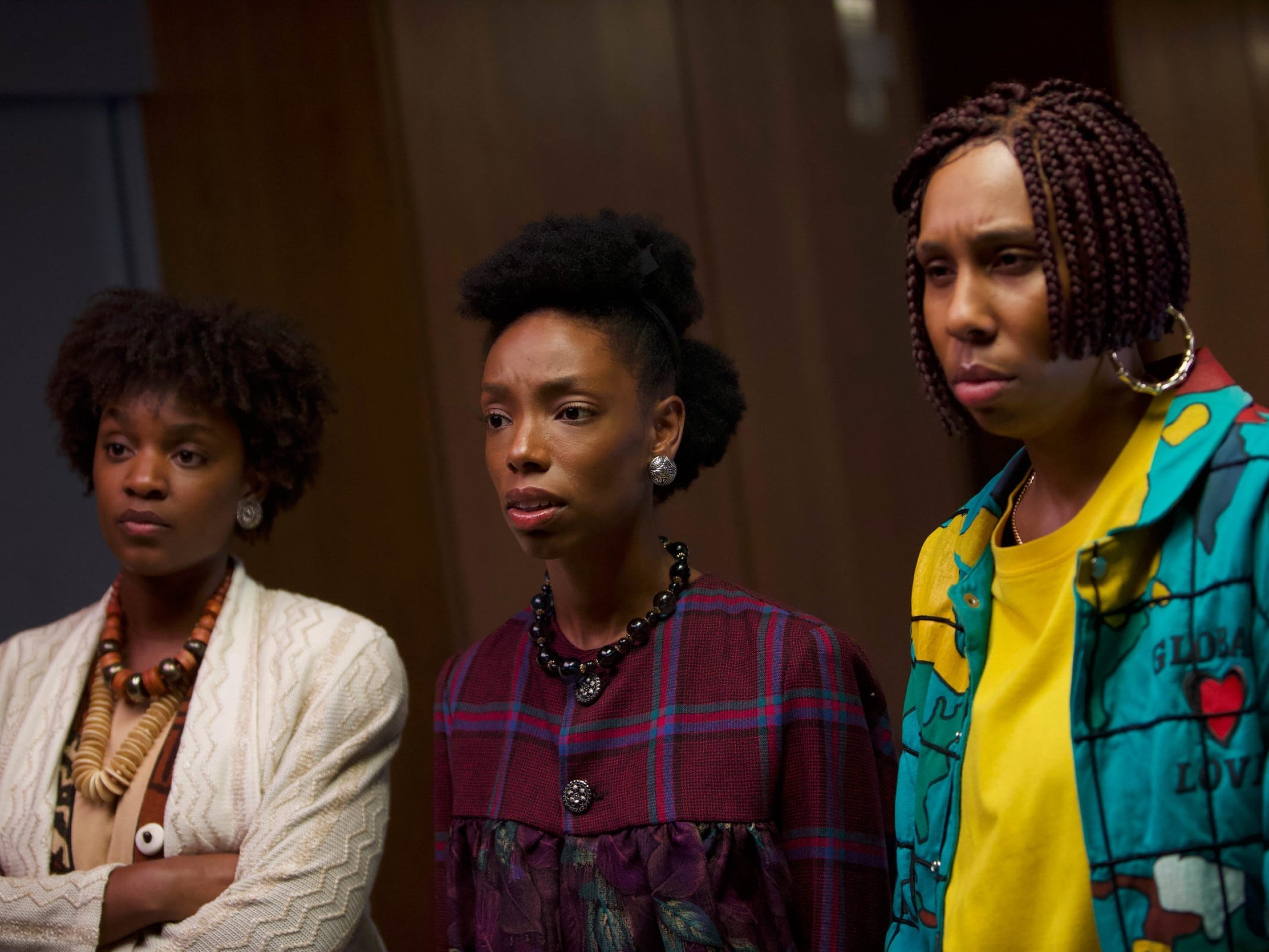 “That people either didn’t get it or have a response to it that they don’t feel particularly comfortable, I have to say that’s probably going to be the case with a lot of my work because it’s coming from an authentic Black queer place no matter what the subject is. People just may not be quite ready for that or quite know what to do with that.”

Simien believes with “Bad Hair” he’s made a movie that “ages with you” and will be understood better in the future. He makes the comparison to Stanley Kubrick’s “The Shining,” which was poorly received when it opened in 1980 and has since gone on to become a classic in the horror genre.

However, for the time being, Simien is just happy that the movie has sparked conversation.

“At the end of the day, if it’s causing a discussion I still think that’s a victory because it’s not something we were talking about at all in the context of cinema before the film came out,” he said.

He hopes to continue that conversation with Hulu planning to make the Sundance cut of “Bad Hair,” which features the movie’s original longer ending, available soon.

“I think I’ve made a movie that’s artful and shows my deep love of cinema, and frankly cinema is not an art form that Black folks typically have access to,” Simien said. “So to feel I’ve made something that was important in that area, and resonates with Black people to think about things in a different way, is incredibly fulfilling. Because we deserve art that speaks to our souls in that way.”