More people are buying backyard 'offices in a box' than ever before. Here's what buyers of these tiny workspaces are looking for, according to a survey. 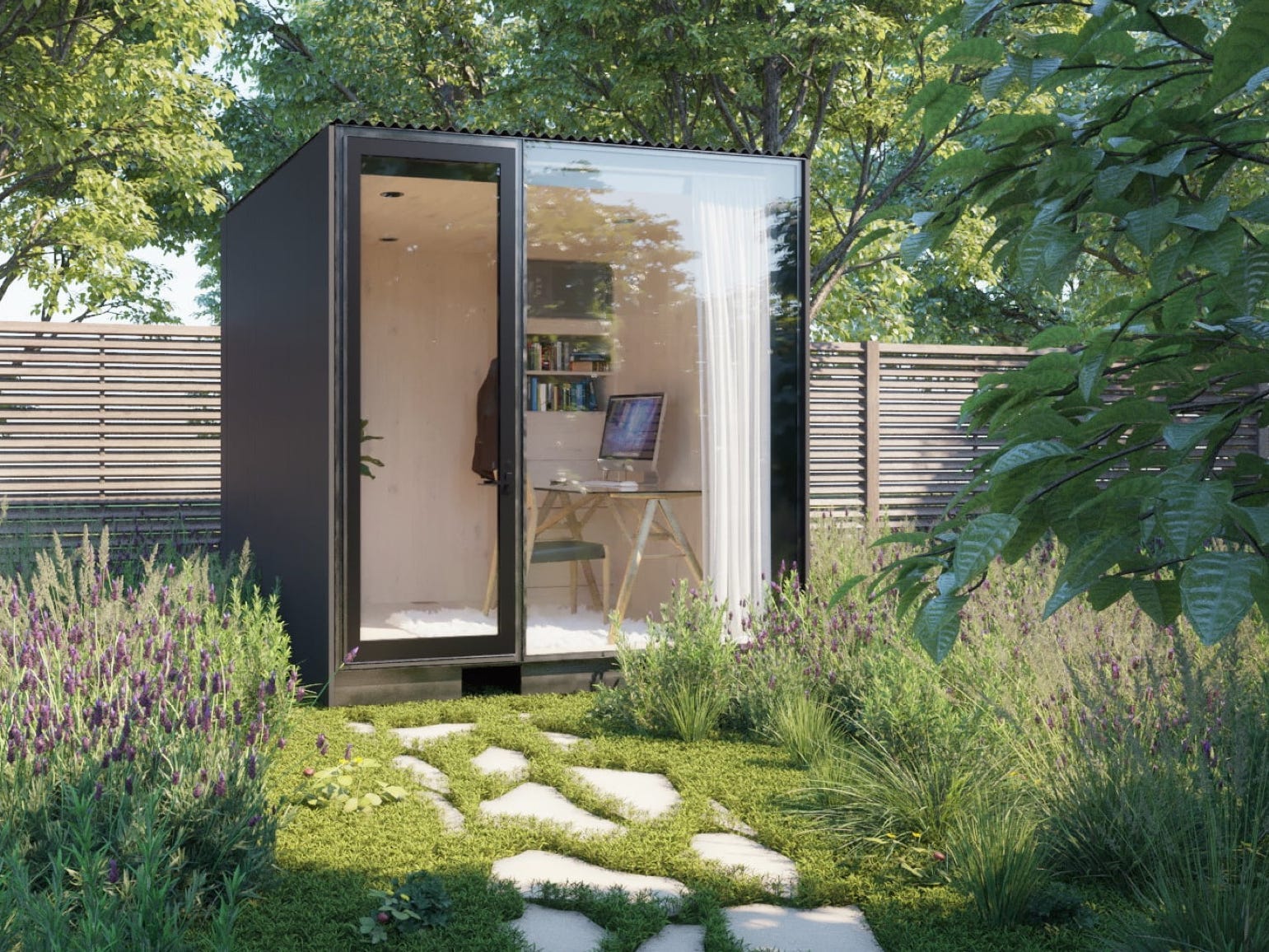 Tiny backyard “offices in a box” are becoming increasingly popular as more people in the US continue to work from home during the coronavirus pandemic.

According to a survey by Fidelity National Financial subsidiary IPX1031, 54% of 2,006 Americans respondents said they would buy a tiny office.

As a result, it’s no surprise several companies have pivoted to cash in on the backyard office trend. For example, Ã-Ã¶d, a tiny home and living space maker, recently unveiled a $US19,900 backyard office that will soon be available for purchase on Amazon.

The company says it’s been seeing a high amount of interest in its products from US-based customers since its backyard office unveil this month. To address this “big potential” of American buyers, the Estonian company will be launching a US branch next spring, Ã-Ã¶d’s sales director Kristi Kivilaid told Business Insider in an email interview.


When you finally go back to the office, it’s going to feel a lot more like your living room

Ã-Ã¶d isn’t the only company creating remote offices for cooped up workers. Recently, backyard shed maker Modern Shed deviated from its traditional product line to unveil a $US129,000 tiny home on wheels with an optional office layout that includes seating areas, work stations, and a bathroom.

Only 4% of people surveyed said they would spend over $US30,000 on their backyard workspace.