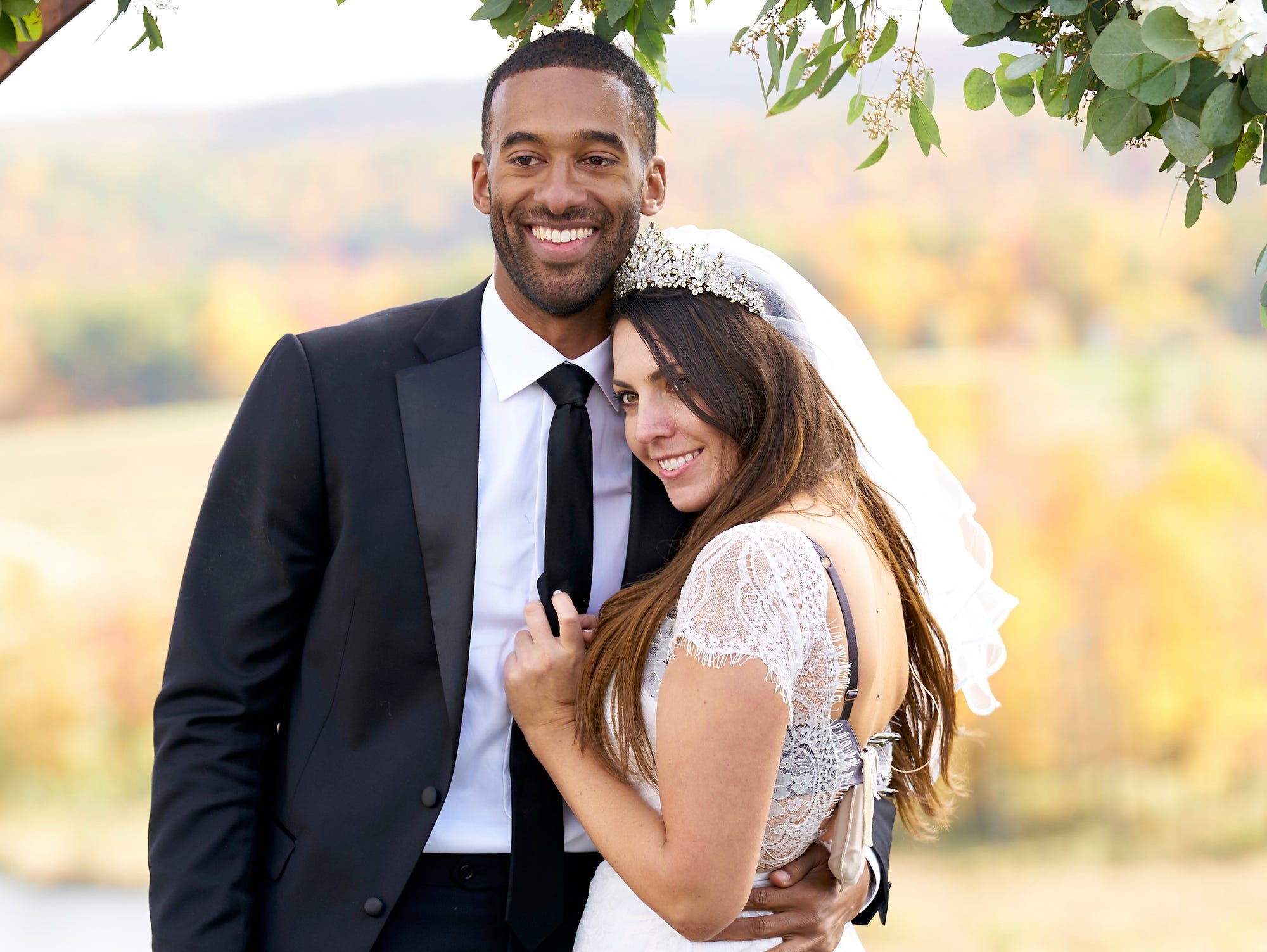 Matt James’ season of the “The Bachelor” has only been on-air for a few weeks, but his contestants have already stirred up plenty of controversy.

And no “Bachelor” contender has made more headlines than Victoria Larson, who has been at the centre of drama ever since she walked in and called herself a queen during the premiere.

Larson has been the subject of much Twitter debate, with many viewers â€” and even a few “Bachelor” alums â€” claiming that she must be a hired actress.

“I always think it’s so funny when people say producer plant,” Kufrin said. “Producers don’t need plants, there are many very outgoing, funny, witty, charismatic, crazy girls that they can find each season. So the fact that people think that there’s producer plants â€” there’s really not.” 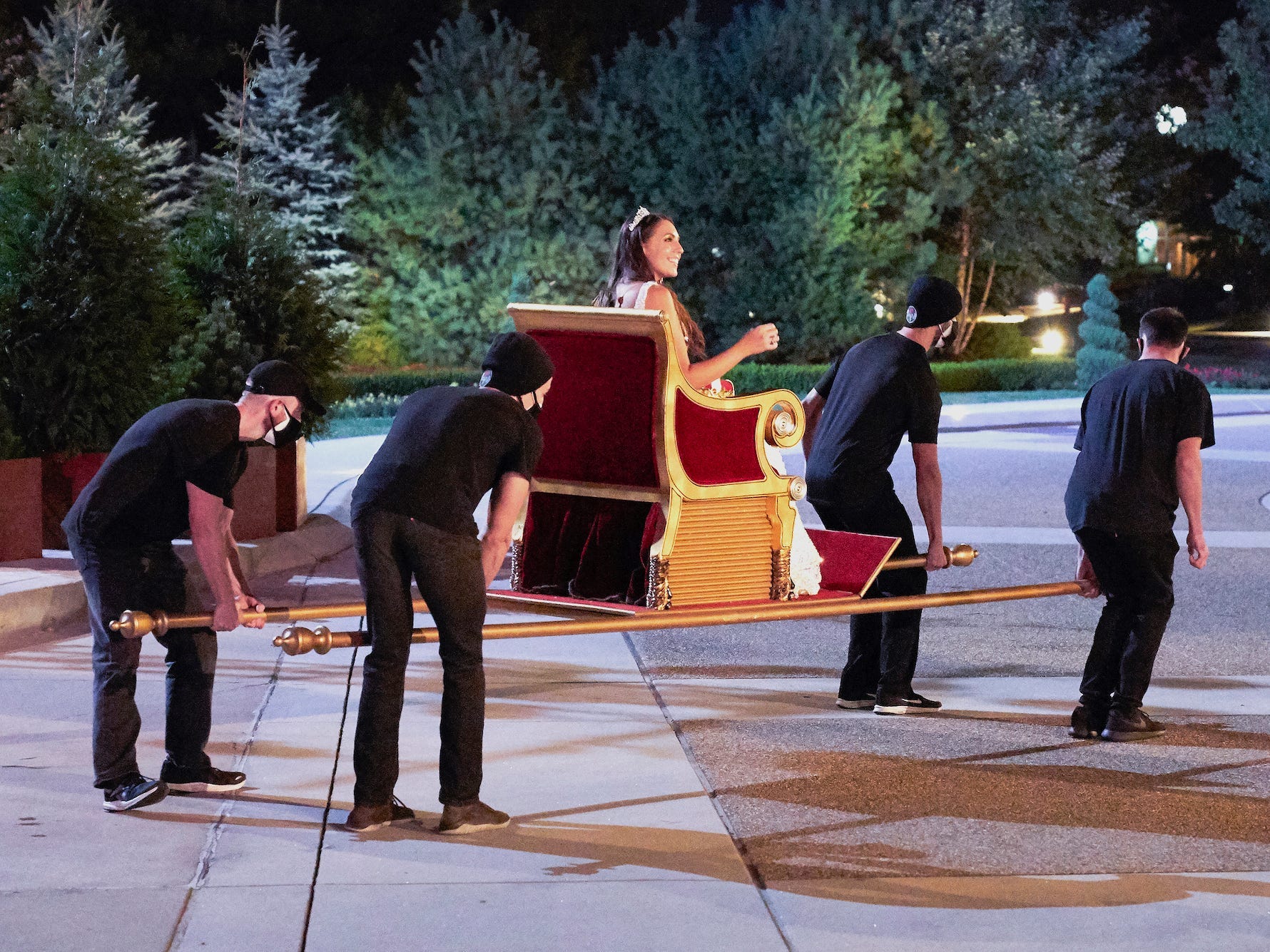 Craig Sjodin via Getty ImagesLarson called herself a queen when she made her grand entrance during the premiere of James’ season.

By the second episode, Larson was already telling her fellow “Bachelor” contestants that she was “so sick” of being with them at the Nemacolin resort, where James’ season was filmed due to pandemic restrictions.

“I hate this girl power s—,” she said at one point during the episode. “I’m not here to be in a sorority.”

Larson then turned her attention to her roommate Marylynn Sienna, who she called “toxic” and “manipulative.” She brought up her concerns to both James and the other women â€” all of whom seemed surprised by the claims. Sienna was sent home by James in the following rose ceremony. 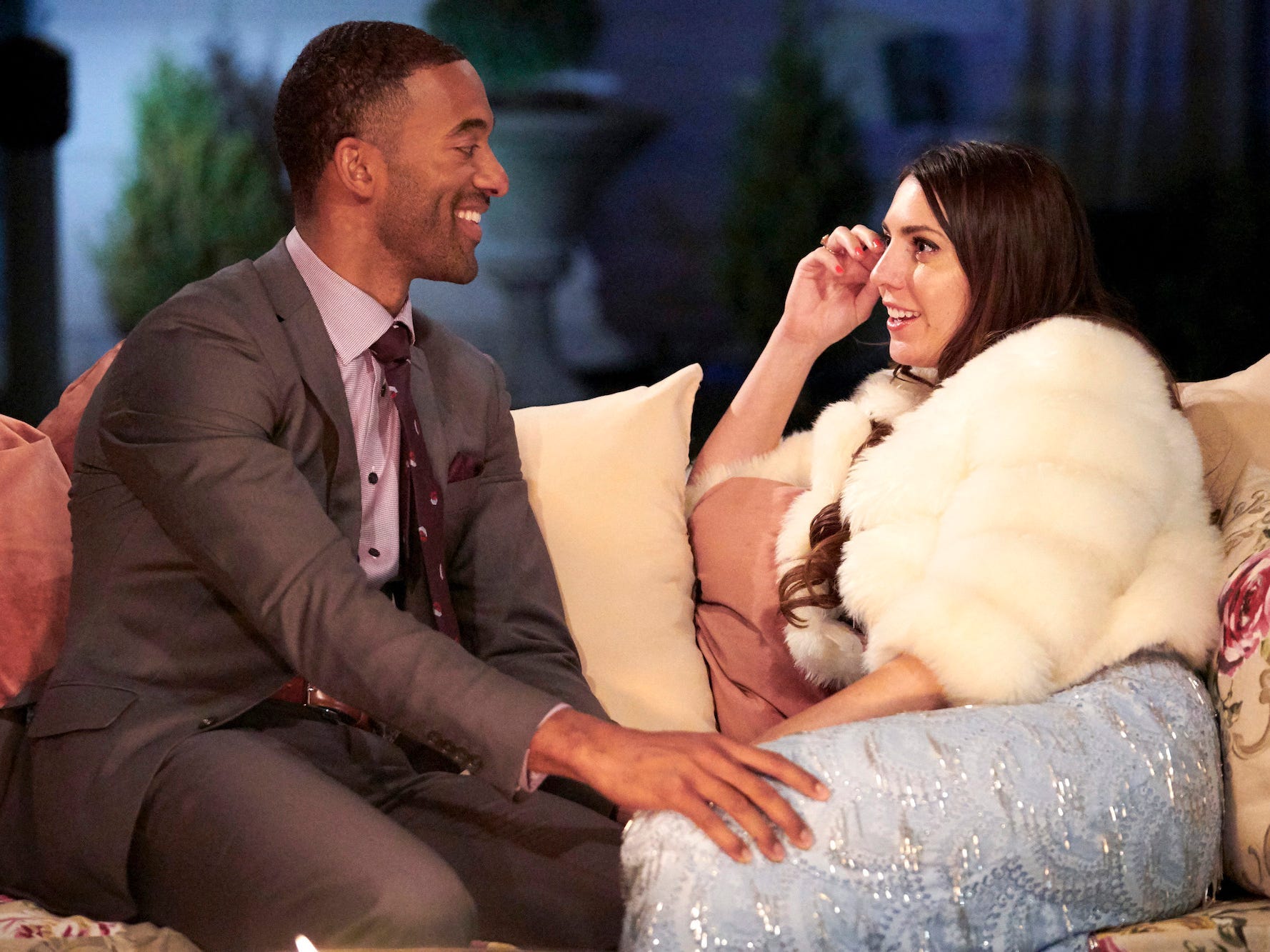 Craig Sjodin via Getty ImagesSeveral ‘Bachelor’ alums have questioned whether Larson is an actress.

J.P Rosenbaum, who won Ashley Herbert’s season of “The Bachelorette” in 2011, said he thinks there’s “no way” that Larson is “just a random contestant.”

The more I think about it, the more I believe that Victoria was planted by the show/producers. She just doesn’t seem to fit the mold. Her “villain” traits don’t seemed authentic. Her presence, attitude, etc were so forced. No way she’s just a random contestant. #TheBachelor

Ashley Iaconetti â€” who has appeared on “The Bachelor,” “Bachelor in Paradise,” and “The Bachelor Winter Games” â€” also wondered whether Larson was “a hired actress.”

“Seriously! I’m actually wondering about this,” she wrote in her recap for Cosmopolitan. “Because for someone who waltzed in calling herself a queen, I thought she’d have a sense of humour about herself, but nope, she has zippo!”

“For the record, during my involvement with the show and based on everything else I know, there has NEVER been such a thing as a hired plant,” she added.

But Kufrin and Higgins both believe that Larson is 100% authentic 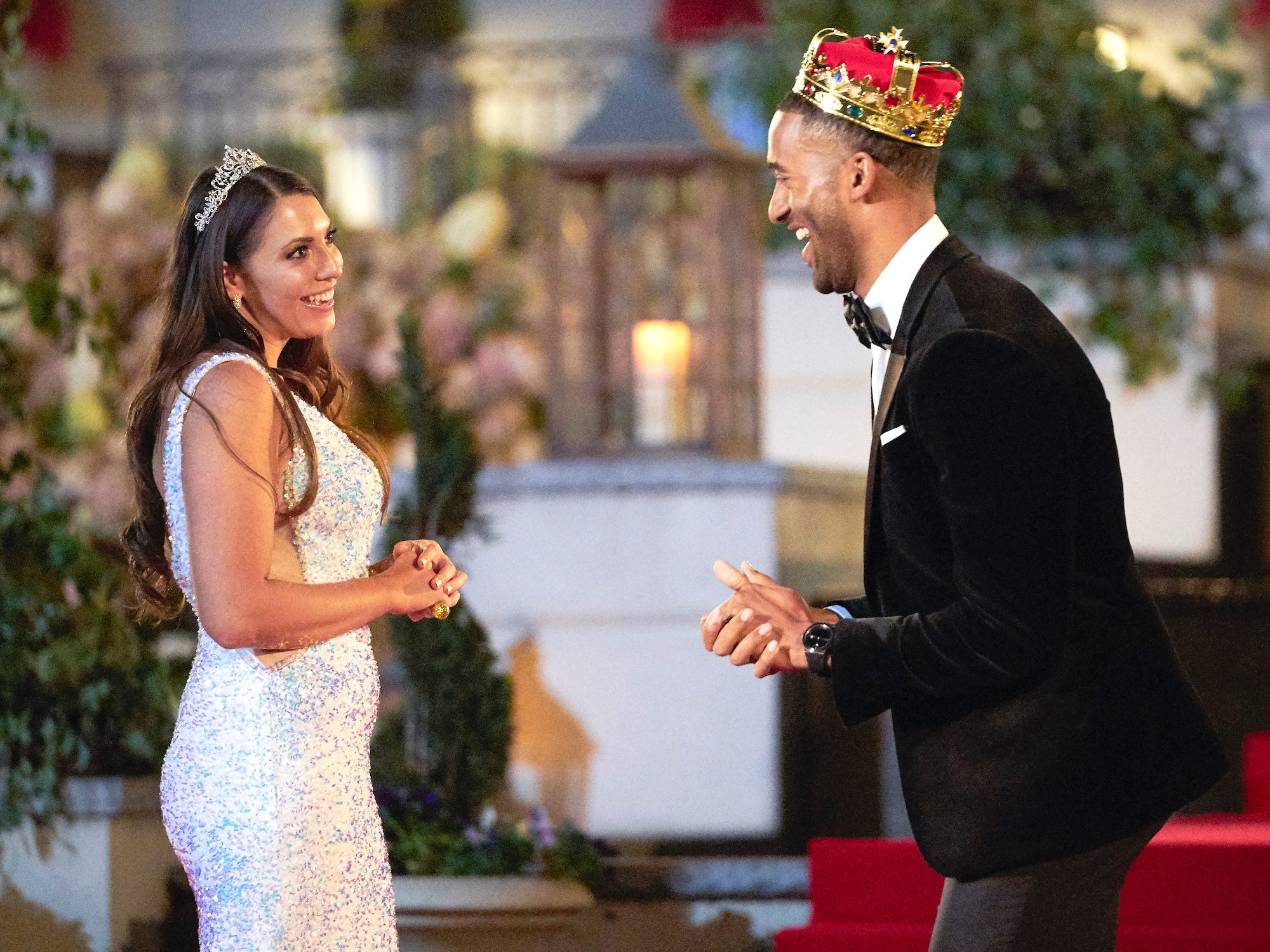 Craig Sjodin via Getty ImagesLarson has stirred up controversy with multiple women on James’ season.

“In my years of being around the show I have never known someone to be planted by producers,” Higgins, who starred as “The Bachelor” in 2016, told Insider. “I think it’s easy to assume that producers planned for someone to be there as a ‘planted character within the show’ but I have never heard of that.”

“There is still a lot to the behind-the-scenes of the show that I do not know, but I would imagine if the show casted actors I would have known about that by now,” he added. “As a result, I don’t think she was asked to be anything other than herself.”

Kufrin â€” who starred as “The Bachelorette” in 2018 â€” agreed, adding that the show gets a wide variety of applicants to choose from for every season.

“People are just outgoing,” she added. “I’m sure people go on like, ‘I’m going to make a name for myself and be the villain or the wild card.'”