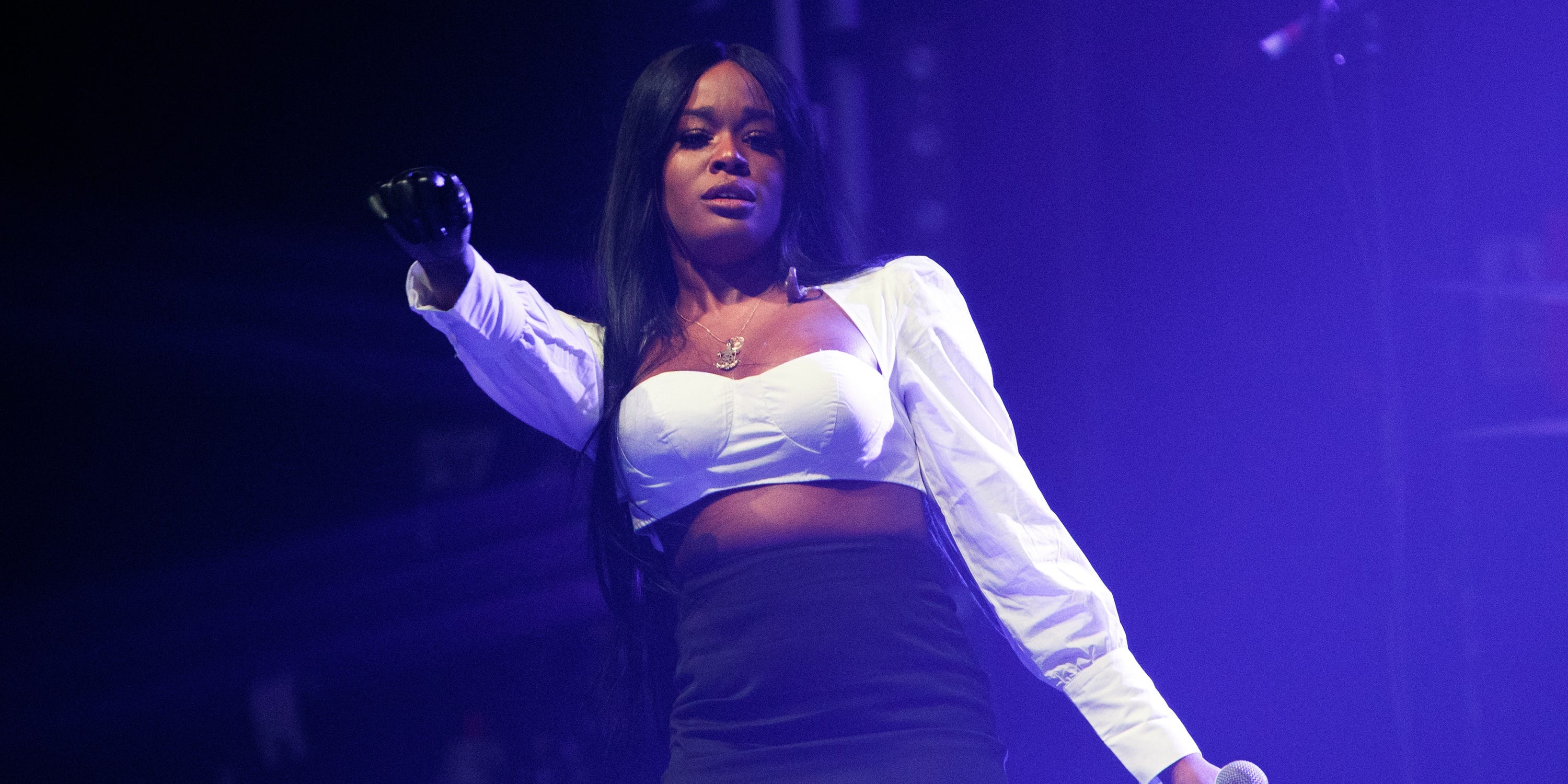 Singer and rapper Azealia Banks began trending on Twitter early Tuesday morning after she posted a video on Instagram where she appeared to be digging up her dead cat and boiling its remains. The video appears to now be deleted. It’s drawing wide attention with many people expressing confusion and disgust.

Banks offered no further explanation for the video beyond the caption, which read, “Lucifer. 2009-2020. My dear kitty. Thank you for everything. A legend. An icon. Forever a serval serve.”

AZEALIA BANKS DUG UP HER DEAD CAT AND COOKED IT… i have no words for 2021 this is not the year pic.twitter.com/Pn11u5uLUt

Over 8,000 people reacted to the video with horror, jokes, and memes.

Me checking to see why Azealia Banks is trending. pic.twitter.com/lJPw6BjvCp

when youre eating dinner at azealia banks house and she tells you what youre eating #azealia pic.twitter.com/wkeJ26tXdS

Azealia Banks when she gets hungry pic.twitter.com/JvqimbWyyP

Banks later posted a now-deleted set of photos on her Instagram of a planter with a chain link and lock around it, inside there’s a bottle of Veuve Clicquot, a $US100 bill, a bottle of Chanel perfume, a crucifix, peacock feathers, and an animal skull (which many have speculated belongs to the dead cat), among other items.

azealia banks is using the skull of her dead cat as decoration pic.twitter.com/bFJDkPx8W4

Insider has reached out Banks’ team for comment and Instagram to gain clarification as to whether the post was taken down by the platform or deleted by Banks.

The Harlem rapper is no stranger to controversy, as she’s been embroiled in multiple scandals in recent years.

Banks posted a video of herself in 2016 cleaning a closet covered in what appeared to be dried blood and feathers, where she said practiced “brujeria” â€” the Spanish word for witchcraft â€” for three years.

In the video, she’s seen cleaning a dirty closet with a sander, saying “You know I gotta scrape all this sh– up. I got my sandblaster and my goggles. It’s about to go down.”

She continued later in the same Instagram story, “Real witches do real things.”

Banks was called out by singer Sia, who is a long-standing animal rights activist, who tweeted “sacrificing animals is the wackiest sh– I’ve ever heard. Get ahead by being awesome, kind, and working hard.”

Azealia saw her tweet and fired back, saying “HAVE SOME F—ING RESPECT FOR MY TRADITIONAL AFRICAN RELIGION.”

Banks is known for unfiltered comments on pop culture, especially relating to celebrities. She went ranted against Zayn Malik, Grimes, Elon Musk, and Cardi B. Banks also attacked Rihanna after she was vocal about President Donald Trump’s immigration ban.

Banks has also taken heat for her political views. In 2016 she got backlash for endorsing President Donald Trump. In August 2020, she was criticised for calling Joe Biden “legitimately scary.”