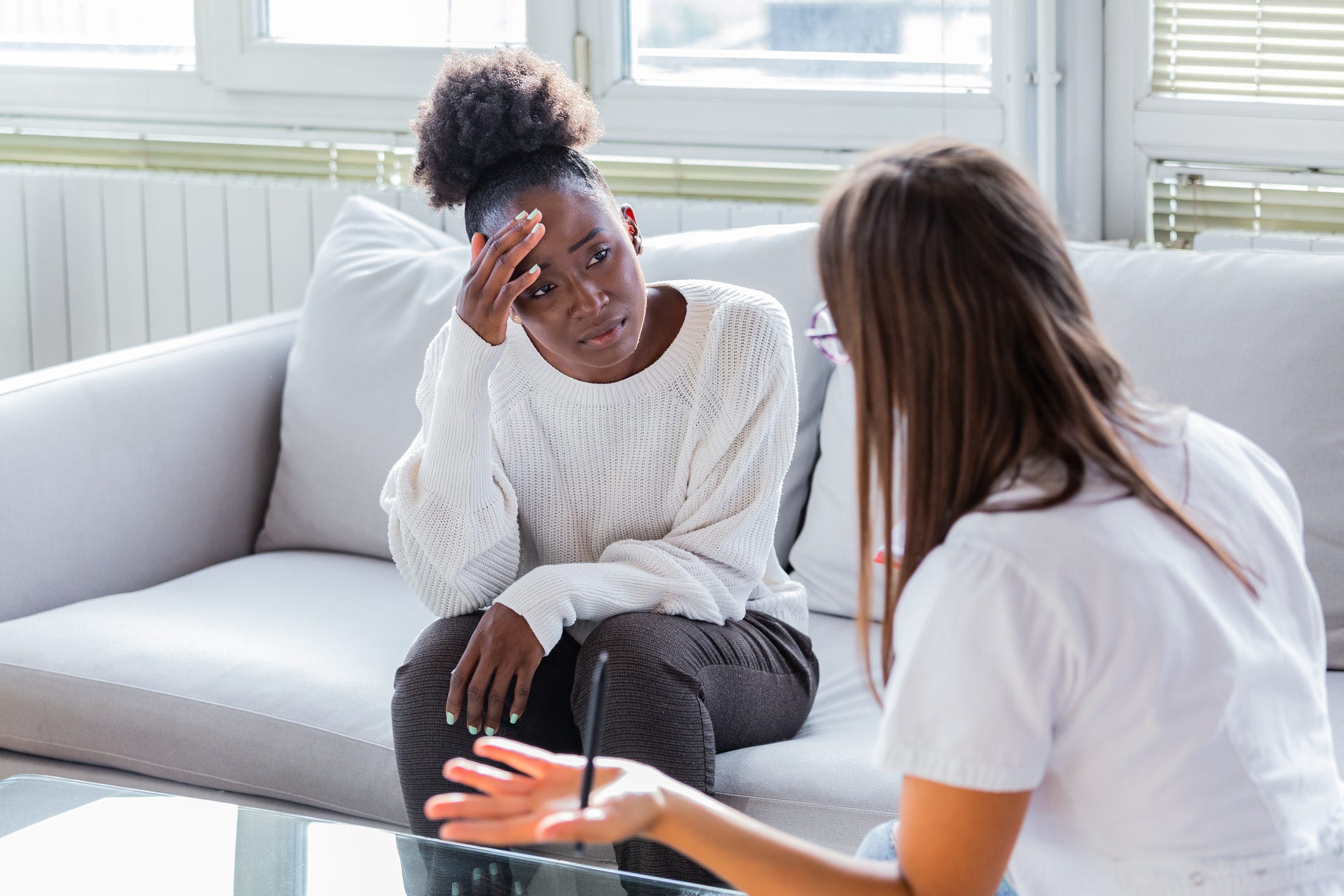 Eric Coly spent 15 years coping with issues related to anxiety and depression, but race was not an issue that came up in the therapist’s chair until he came to the United States.

In the US, Coly, who is 42 years old and Senegalese, watched his Black American friends struggle to find therapists who looked like them and could understand their cultural backgrounds.

“Because I’m not a Black American, I didn’t have to walk into a room with a counselor and address the issue of race, as much as I would have had I been from the States,” Coly told Insider.

He began to research the market, and this month, after a year of tinkering, he is releasing Ayana (Bengali for “mirror”), his app designed for matching people with therapists from similar backgrounds, be it race, sexuality, ability, or otherwise, using an algorithm.

“The sentiment there was to make sure that the name could reflect your experiences, which matter quite immensely,” said Coly.

Ayana fits into a small landscape of directory services like Therapy For Black Girls, Zencare, and BEAM’s Virtual Therapist Network, that try and match people from marginalised communities with therapists who understand where they are coming from.

Most therapists in America are white, and that means people of colour spend a lot of time in sessions explaining race to them

86% of American therapists are white, 5% are Asian, 5% are Hispanic, and 4% are Black, making finding a therapist who understands your cultural, ethnic, or religious background something akin to searching for a needle in a haystack.

It means it’s not uncommon for people of colour to spend much of the time in their therapy sessions explaining issues of race and discrimination to their therapists before they can work on themselves.

And those aren’t the only barriers to getting help. In many communities of colour, and therapy is stigmatised. Not to mention that therapy costs between $US60 to $US120 a session in the United States, and wealth distribution skews along racial lines.

“There was a lack of relatability with the white therapist they paired me with,” student Nyallah Noah previously told Insider, referring to the experiences she’d had with her university-provided therapists. “As a Black person, there are things ethically, racially, cultural-wise that you need to take into consideration.”

Finding a therapist who understands your specific background can be a difficult feat, especially considering lacking the therapy field is when it comes to diversity.

Dr. Joy Harden Bradford, founder of Therapy for Black Girls, toldMarketwatch:“If Black people are looking for Black therapists to go to, then there are not enough of us to go around.”

Can an algorithm match people with appropriate therapists?

Most therapy services have counselors who interview a patient, then match them to a therapist. But increasingly, companies are popping up that uses an algorithm; apps like Better Help and Larkr have built a business on it.

Algorithms, and the people that create them, have often been accused of creating biased systems that perpetuate racism and sexism in all spheres of life, from healthcare to technology. Examples include the predictive policing algorithm, and Apple’s resume screening system. In June 2020, 1,000 scholars signed a letter condemning racist crime-predicting algorithms. 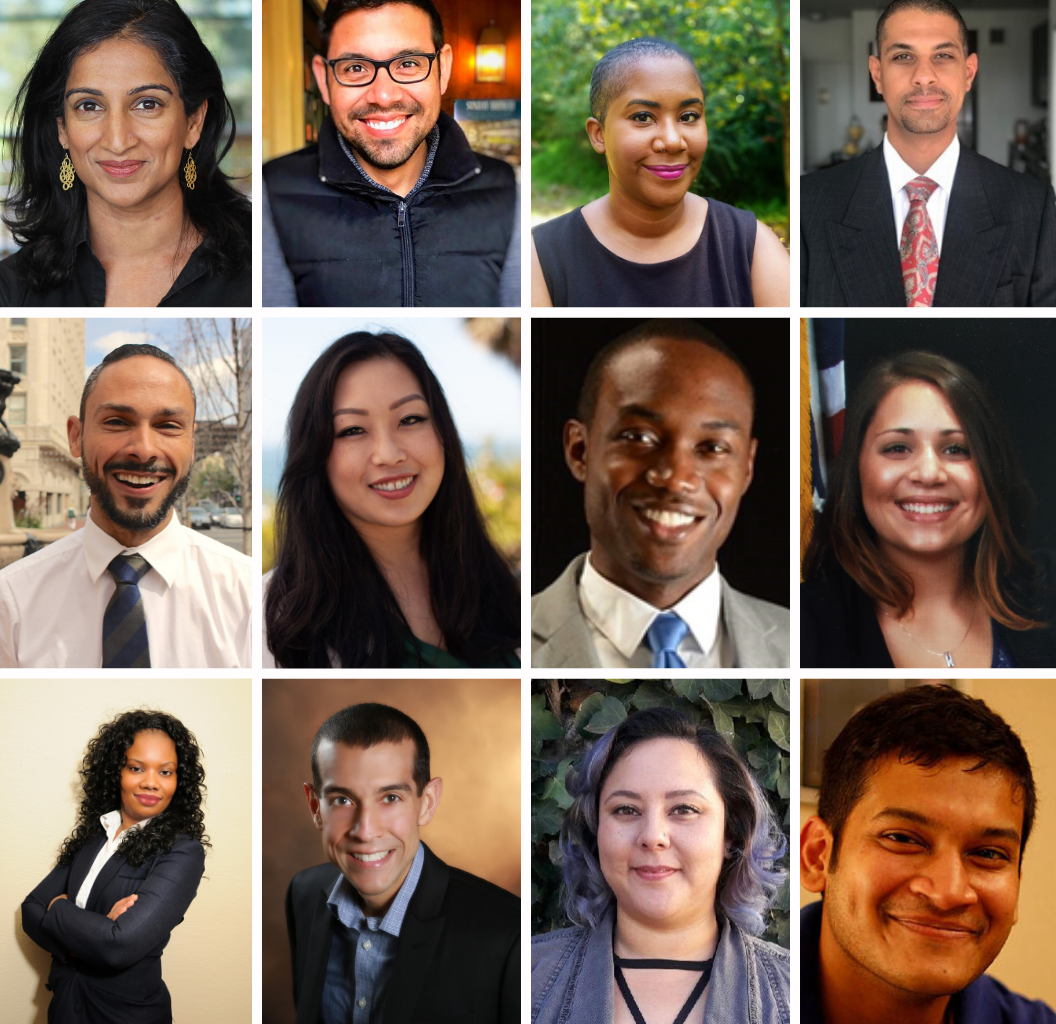 AyanaSome of the diverse therapists available at Ayana.

And yet, Ayana uses an algorithm to match patients with their therapists, based on the information they disclose in their “culturally sensitive” questionnaire.

Coly says the success of an algorithm matchmaking process is based on the screening process is, and he’s identified ways minorities slip through the cracks in most questionnaires. On Ayana, for example, a Native American person can identify the tribe they are part of.

But the other side is crucial: Without a diverse rolodex of therapists, no matter how specific the questions are, patients will never find a match. Coly has a team that scouts therapists on networks like the National Queer and Trans Therapists of Colour Network, and Google. He currently has 250 therapists signed up.

“There’s a scarcity of counselors of colour in this country, but we put a great amount of emphasis in finding them,” said Coly. “It’s not easy, but it’s a priority for Ayana.”

“Those that are harder to find are the people we look for first,” Coly added. “So for instance, if you happen to be trans and Black, we go after you first, because we know that someone else wants you and has had a much harder time finding you.”

It’s hard to get around the cost issue

Price may remain an obstacle. Most teletherapy apps struggle to balance making their services affordable while retaining great therapists and paying them a fair wage.

With the Ayana Foundation, Coly hopes to be able to provide access to therapy for marginalised people who can’t afford it, closing deals with New York charter school systems.

“We knew that much of our audience wouldn’t be able to afford the product,” said Coly. “But the counter argument to that is the counselors get half of the money, so if it is $US140 a month, they get $US70.”