'Avatar 2,' which had an original 2014 release date, has been delayed again due to the coronavirus pandemic 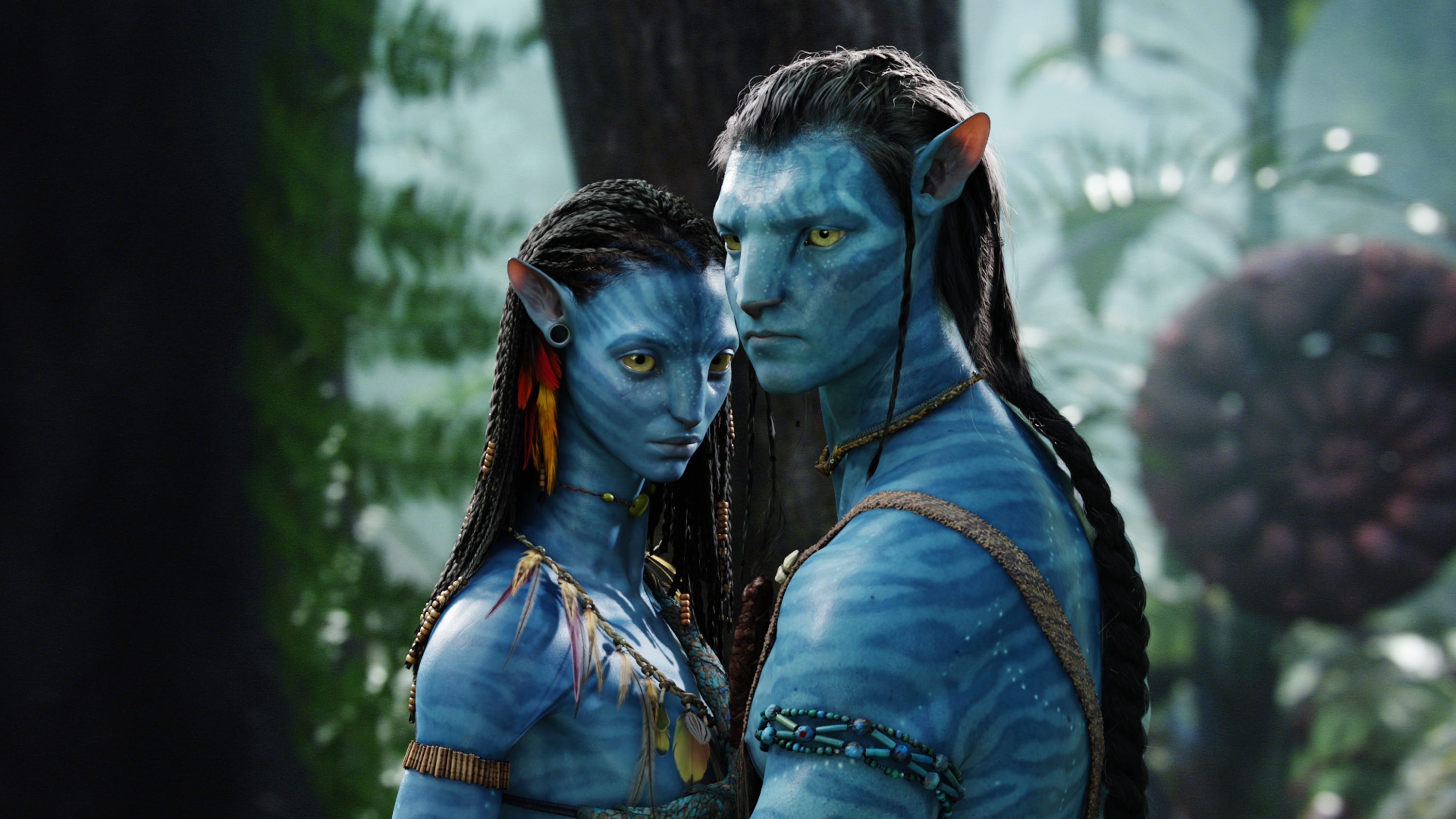 The “Avatar” sequels are starting to sound like fabled legends at this point.

On Thursday, director James Cameron confirmed the long-awaited sequel to the 2009 blockbuster has been delayed once again in a letter to fans on social media. The sequel is currently set for December 16, 2022.

Most recently, it was scheduled for a December 2021 theatrical release.

“As many of you are aware, due to COVID-19, we were forced into an unexpected lengthy delay in starting the live action filming we are currently doing in New Zealand,” wrote Cameron.

“What most of you likely do not know is that the pandemic is still preventing us from being allowed to recommence most of our virtual production work on stages in Los Angeles,” he continued, saying that everything was on track for the prior release date before the coronavirus. “There is no one more disappointed about this delay than me.”

A message from James Cameron.

The sequel to the former highest-grossing movie of all time has been delayed several times over the past decade.

Two sequels were initially planned to be released back-to-back in 2014 and 2015. Then two sequels became four.

Zoe Saldana and Sam Worthington will reprise their roles in the sequel. Sigourney Weaver will be back in a new role. Kate Winslet, who starred in Cameron’s “Titanic,” will also join the franchise.

In 2014, Cameron described the sequels to Empire Magazine as “b—hin’.”