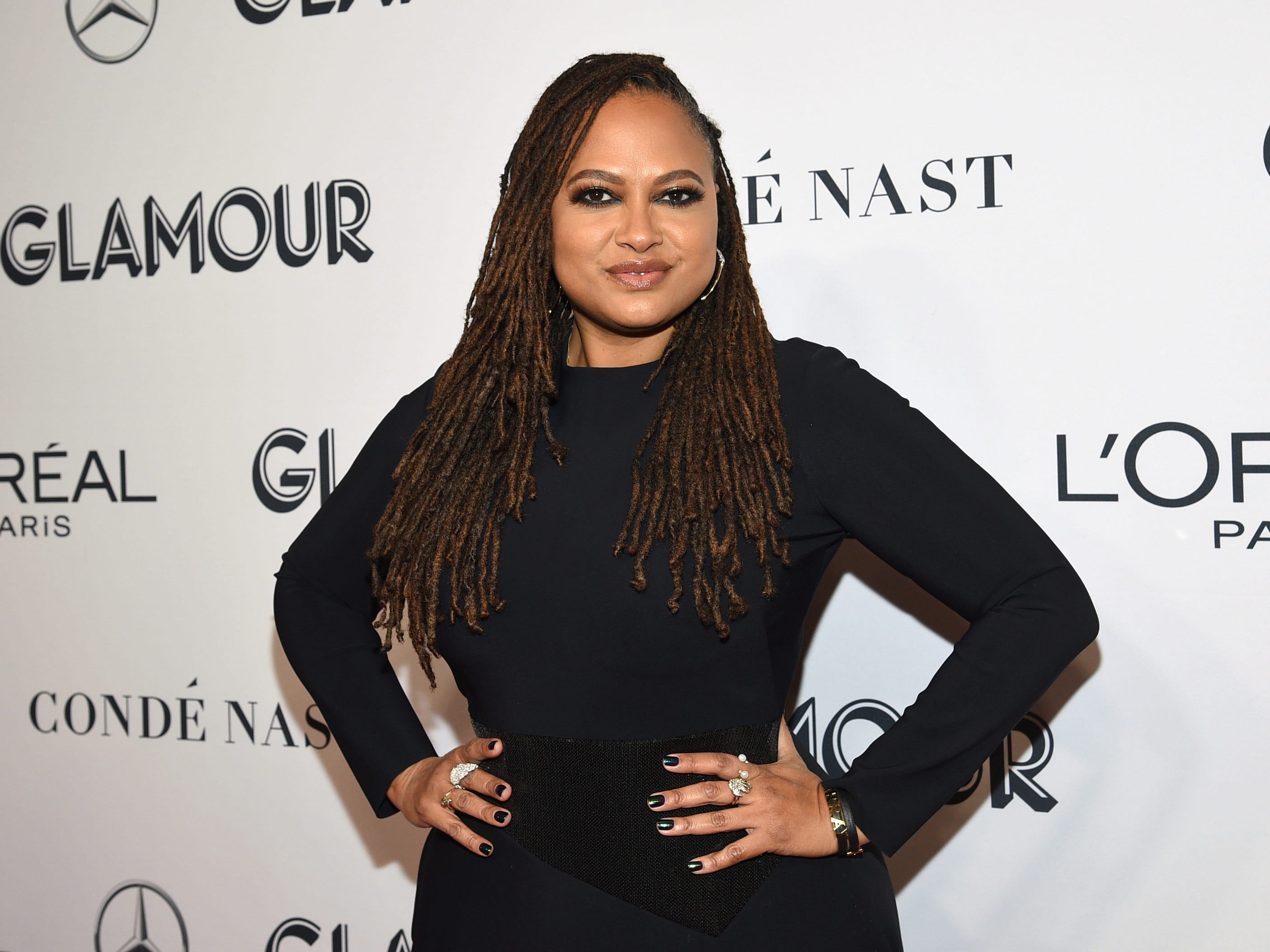 Ava DuVernay has a plan to stop the country’s division that Donald Trump has fuelled since coming into office. And it goes beyond Election Day.

“Yes, we’re going to vote, and yes, we’re going to make a plan to vote and do all those things, but we also have to not let his narrative of racial dominance and ignorance take over,” DuVernay told Insider over a Zoom call this week. “The only way to combat it is to tell more stories.”

For most of her career, DuVernay, who is known best for directing movies like “Selma,” Disney’s “A Wrinkle in Time,” and Netflix’s “When They See Us,” has been dedicated to telling stories that don’t get enough attention.

That mission has only amped up with Trump’s government and seeing people taking to the streets to protest social injustice â€” she has launched an initiative called LEAP, which highlights police accountability.

So along with putting the focus on her own work â€” which currently ranges from executive producing season five of her OWN series “Queen Sugar,” overseeing post-production on her TV pilot, “DMZ,” and getting the DC Comics project “The New Gods” off the ground (working with Chadwick Boseman may have been in the cards, but she says “that’s too personal” to get into since his sudden death) â€” she’s also putting her name to projects that she hopes will help both female and underrepresented voices.

Announced this week is “New Realities,” a virtual reality documentary film series in which 10 women from around the world tell their unique stories using 360-degree storytelling. DuVernay is involved through Lenovo, the United Nations initiative Girl Up, and her grassroots distribution company, Array, which has partnered to raise awareness for the films.

“This technology applied to the stories and experiences of the girls around the world, I found it beautiful and poignant,” DuVernay said about why she got involved.

But there’s also another reason: DuVernay believes getting different voices out into the world than just those in power â€” which are typically old and white â€” is essential to causing change.

She said that was what came to mind over the weekend when the world watched President Trump get flown to Walter Reed Medical Centre after contracting COVID-19 then return back to the White House on Monday and defiantly take off his mask.

“When I see that I think about amplifying other points of view,” she said. “It’s so important that there not be this one narrative of dominance, of ignorance, of harm. It really ignites in me the desire to make sure that more people are heard.”

“This is why this project is dropping at this time,” DuVernay said of “New Realities.”

“You have to counter it with story. You have to tell another side of the story. This is the antidote to all of that.”

Kristen Stewart explains how being ‘hounded about labelling’ her sexuality affected her when she was younger: ‘It felt like such thievery’