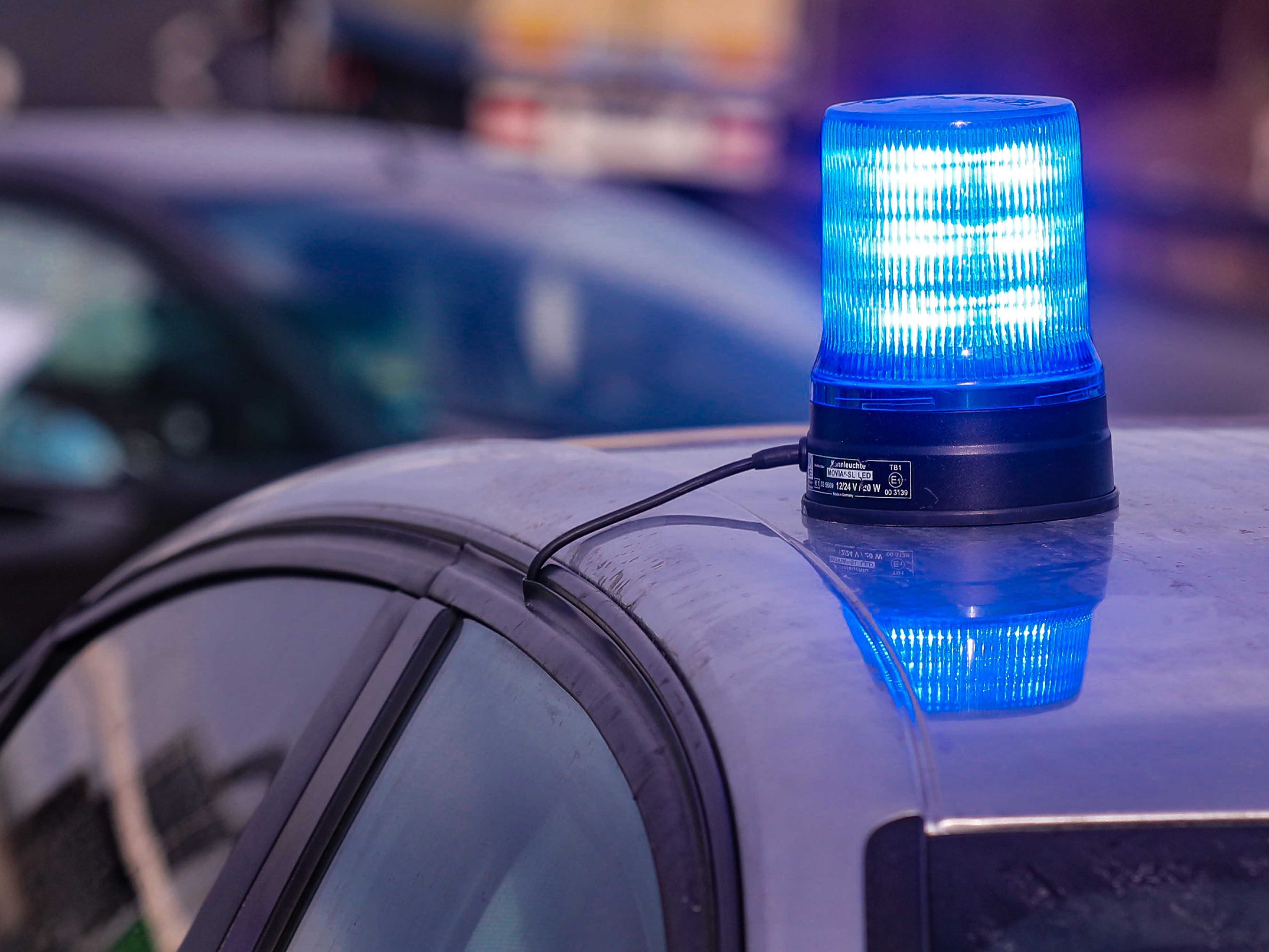 Police in Arkansas said they’re looking into a viral TikTok video that many believe showed Cassie Compton, a girl who went missing in 2014 when she was 15 years old.

In the TikTok video, a young woman can be seen in the backseat of a car with two other individuals. She has what appears to be either bruising or dark makeup around her eyes. The TikTok post, a screen-recording of a video uploaded to Facebook, was shared on Thursday and has 2.7 million views as of Friday afternoon.

Viewers of the video quickly commented that the girl, who has dark brunette hair, resembled Compton, who had blonde hair at the time she went missing. It was also shared on Twitter.

CASSIE COMPTON CASE: FBI Little Rock and Stuttgart Police confirm its investigating a TikTok video that shows a young woman, some speculate may be Cassie Compton, a 16-year-old girl who went missing in 2014 from Stuttgart, Arkansas. #ARNews pic.twitter.com/sivb4I4lY2

In a Facebook post on Thursday, the Stuttgart Police Department said that it was “working diligently” with Arkansas State Police and the FBI in the ongoing investigation. A public information officer for the Arkansas State Police confirmed to Insider that “agents are aware of the video and its circulation through social media,” but could not comment on “whether the video is being used in the continuing investigation.”

The FBI field office in Little Rock told KATV, a local ABC affiliate network, that the agency was “following up on the video and taking all investigative steps,” but could not elaborate due to the nature of the active investigation. The Little Rock bureau’s public information officer did not immediately respond to Insider’s request for comment.


Read More:
The FBI and the DOJ are investigating ‘significant felony cases tied to sedition and conspiracy’ after the Capitol riot

Despite what appeared to be a promising lead for the case, another girl posted Instagram stories claiming to be the person in the video. Her stories were recorded and shared on TikTok, but she has since taken down her Instagram account.

Compton’s mother, Judy Compton, told local outlet 5 News Online in an interview that she “started bawling” when she first saw the video. “My poor baby girl. It looked just like Cassie,” she said.

Anyone with information about what happened to Compton or her current whereabouts can contact Stuttgart Police Department at 870-673-1414 or the FBI at 501-221-9100.

This is not the first time the Arkansas State Police have used TikTok to investigate an alleged missing person case.

In May, a girl went viral on TikTok for posting videos claiming she was kidnapped and abused. Her videos included graphic visuals of her body covered in bruises. She said she was somewhere in Arkansas, and viewers quickly alerted authorities to the video. The police said at the time that the woman was found safe in Missouri and “not in any danger.”

This article has been updated to include a statement from the Arkansas State Police.