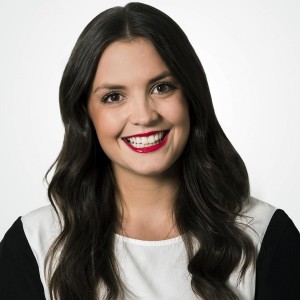 Sarah is an editor for Business Insider.

When she's not talking to CEOs and entrepreneurs about their next big idea, she is following the latest breaking news.

There is an ongoing debate in Australia about the lack of female executives on company boards. One industry, in particular, all too familiar with this challenge is the tech sector. While significant headway is being made — last week the Australian government announced a second round of $8 million for […]

Good morning. 1. The Australian dollar was hit hard on Thursday, falling heavily despite the release of a strong Australian jobs report for January. It was weighed down by a combination of growing RBA rate cut talk and geopolitical concerns over China — a major iron ore port is reportedly […]

Julie Bishop will resign from Australian politics at the coming election

Good morning. 1. The Australian dollar is higher – presumably because the Chinese yuan is too, after trade talks between the United States and China resumed. At 8am AEDT, the Aussie was up 0.52% to 0.7167. 2. On the other hand, the RBA is getting anxious about the housing downturn. […]

Good morning. 1. Mark Zuckerberg was roasted in a report of a British parliamentary committee, which accused Facebook of acting like “digital gangsters,” and the CEO of “contempt” after he failed to show up to give evidence, as well as a spectacular leadership failure. 2. The Australian dollar rally has […]

Australia’s major political parties have been hacked months out from a federal election, PM reveals

Australian Prime Minister Scott Morrison says that the Liberal Party, Labor and the Nationals’ IT networks were hacked by “a sophisticated state actor”. Just two weeks ago, the Australian Cyber Security Centre identified a malicious intrusion into the Australian Parliament House computer network. Further investigation revealed the other breaches. “Our […]

Good morning. 1. It’s going to be a slow start to the week for Aussie dollar traders. Most of the big market moving events, including from Australia, are later in the week, and today the US is celebrating President’s Day holiday, meaning most US markets will be closed. At 8am […]

Good morning! Time to Friday. 1. LET’S MAKE A DEAL. Officials from the US and China are working to hash out a deal to end Trump’s trade war as a critical tariff deadline nears. The two sides remain far apart on the US’s demands for fundamental changes to the Chinese […]

It appears that Amazon Web Services is suffering database problems in some parts of Sydney. The cloud provider told itNews that its relational database service (RDS) hosted in Sydney was suffering “increased create times and cluster unavailability”. The problem was first reported just before 8am this morning but AWS says […]

Australia will reopen its Christmas Island immigration centre after the Morrison government suffered a historic defeat in the House of Representatives on the refugee medevac bill. The bill, which has now passed both houses of Parliament and will become law, will allow for the medical transfer of asylum seekers to […]

A dusty haze is settling over Sydney, and people are capturing some amazing photos

As a heatwave moves over parts of Australia, a blanket of dust is settling on New South Wales. While a light haze now, conditions may deteriorate throughout the day with the Bureau of Meteorology forecasting strong winds in parts of the state. While it’s important that people who are vulnerable […] The Australian Federal Parliament’s computer network has been hacked, and China might be behind it

The Australian Federal Parliament’s computer network has been hacked. The ABC reports, Australian security agencies are looking into whether China is behind the incident. Meanwhile, Parliament’s presiding officers, Speaker of the House of Representatives MP Tony Smith and President of the Senate MP Scott Ryan, said “a number of measures […]

NAB CEO Andrew Thorburn and chairman Dr Ken Henry are stepping down. Their departures come 72 hours after the release of the final report of the banking royal commission, which singled out both men for special criticism. Henry said in a statement: “Andrew and I are deeply sorry about this.” […]

NAB is in a trading halt

NAB is in a trading halt after days of speculation over future of its chairman and CEO. On Thursday afternoon, the bank today said: “Trading in the securities of the entity will be temporarily paused pending a further announcement.” The company’s chairman Ken Henry and chief executive Andrew Thorburn were […]

David Jones’ CEO is out

David Jones’ CEO David Thomas is out. The retailer confirmed with Business Insider that Thomas has resigned for personal reasons. “A replacement CEO for David Jones will be announced in due course, and WHL Group CEO Ian Moir will work directly with the David Jones management team in the interim,” […]

Good morning. 1. Rate cuts are now on the table after the RBA shifted its position on the outlook for domestic interest rates. Yesterday, Philip Lowe said the probability of the next move in Australia’s cash rate is “more evenly balanced”. This is a significant shift from the bank’s previous […]

After nearly 70 days of hearings, pouring through more than 10,000 public submissions the banking royal commission’s final report has been released. In it, Commissioner Hayne explains that one of the “complicating” factors is the impact of technological developments on the financial advice industry. Hayne writes: “Many in the industry […]

Mike Farmilo knows a thing or two about good red wine. Formerly the Group Red Winemaker at Southcorp Wine Group, which acquired Penfolds in 1990, Farmilo has over 40 years’ industry experience and has twice been awarded the prestigious Jimmy Watson Trophy. During his time at Penfolds, Farmilo produced Penfolds […] 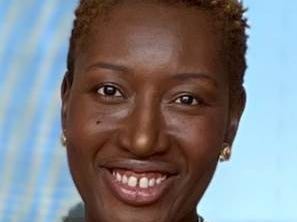 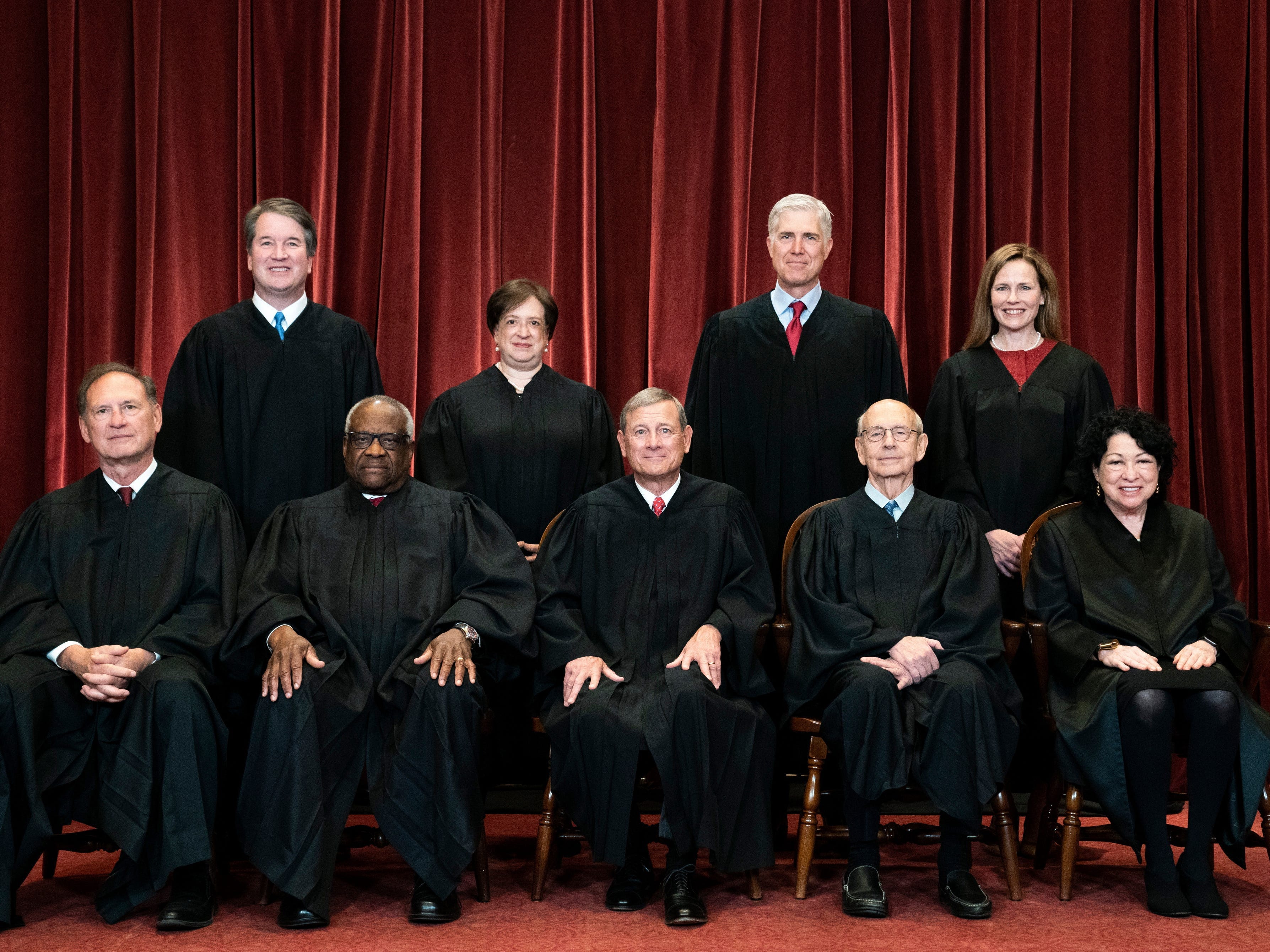