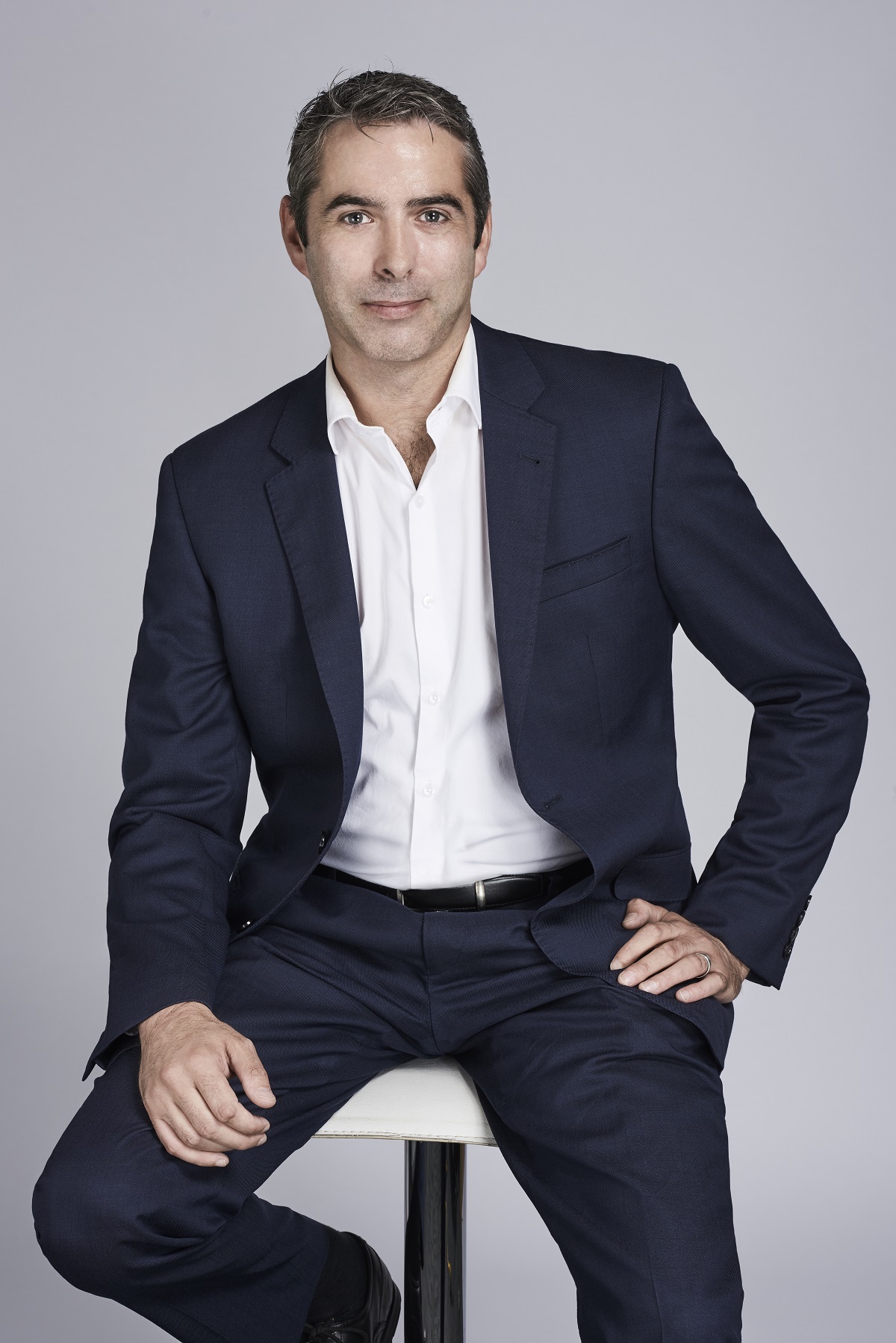 Paul is publisher and editor-in-chief at Business Insider Australia. He has been a journalist for 20 years, with his career spanning news and investigative features for the Ireland edition of The Sunday Times to a decade at News Corp Australia.

He was a founding editor of news and political commentary website The Punch and later editor of News Corp’s biggest Australian website, news.com.au. He has led online coverage of five Australian federal elections and major news events ranging from the Beijing Olympics to the Queensland floods and the killing of Osama bin Laden.

In 2013 Paul launched Business Insider in Australia, which now reaches more than a million people a month in the domestic market, according to Nielsen Online Ratings. Australia was the first overseas edition of Henry Blodget’s New York-based publication and in 2014 was named Business Website of the Year at the Publishers Australia Excellence Awards.
Paul holds a degree in English and Classical History from University College Dublin, a Masters in Journalism, and a postgraduate qualification in management from the Australian Graduate School of Leadership. In his spare time he enjoys rock music, decent food, and watching rugby, especially when the Wallabies play Ireland.

PODCAST: Shane Oliver on why he decided the RBA would need to cut, and the troubling global outlook

Shares in Australian mortgage broking companies are getting destroyed

Ken Henry is in deep trouble

Mortgage brokers are furious about the Hayne royal commission findings and say it could 'destroy 20,000 small businesses'

'PRIMARY RESPONSIBILITY': Hayne sticks it to bank boards, but there's no industry earthquake

What to expect from the Hayne royal commission report, in an at-a-glance guide from one of Australia's top banking analysts

MAPS: The vast heatwave that will touch almost all of Australia this week

VENGEANCE: Wild Oats XI snatches a sensational victory in the final throes of an epic 2018 Sydney to Hobart

PODCAST: The 2018 Devils and Details Christmas special -- a look at the turbulent year in markets and economics

'A number of flaws': RBC thinks Josh Frydenberg's wage forecasts are 'too optimistic and not consistent with the international experience'

3 simple, mind-blowing numbers that show the dominance of Google and Facebook in Australian advertising

PODCAST: Australian GDP, the shifting RBA outlook, and why economists are too focused on headline numbers rather than the way we live

RBA: Rate cuts are not off the table, and 'QE is a policy option in Australia'

Veteran strategist Richard Coppleson had a neat summary, a recession warning, and a terrifying stat in his daily report

PODCAST: 'How can millennials defend our economic system, when they do not understand it?'

With Labor's landslide in Victoria, it's looking more like Australians are simply turning on the Liberal Party

Bitcoin crashes through $US4000

PODCAST: The economics of the food we eat, and the impact of global trade tensions on farms around the world

Meet the panel for Devils and Details LIVE in Sydney: Joanne Masters, ANZ