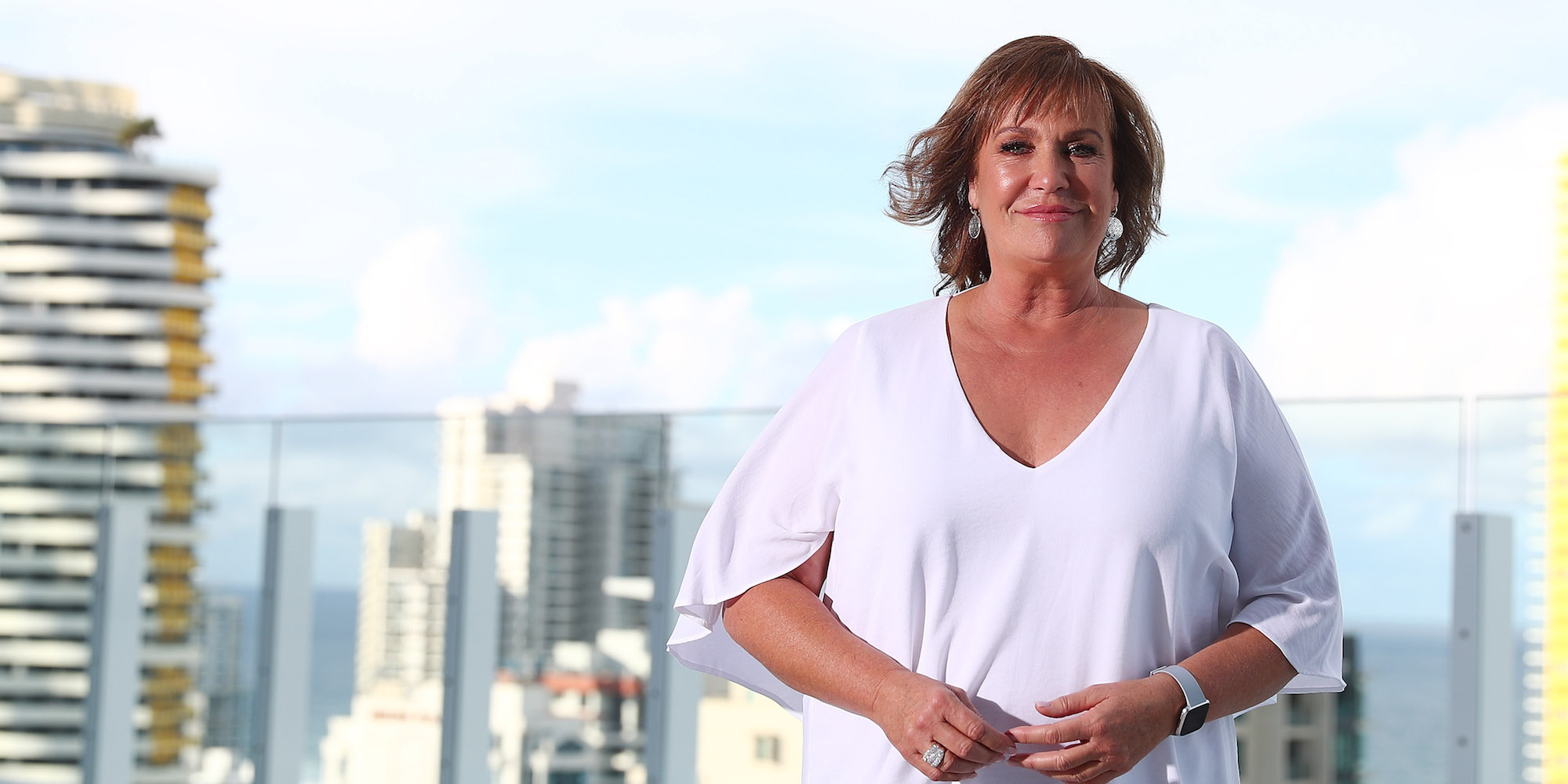 Chris Hyde/Getty ImagesTracey Grimshaw on May 27, 2018 in Gold Coast, Australia.

The male director of one of Australia’s largest travel agent organisations has resigned after telling members that a female TV news host deserved a “firm uppercut or slap across the face” after she reported on a travel industry scandal.

Speaking to a group of shareholders on Friday, Jayson Westbury, chief executive of the Australian Federation of Travel Agents (AFTA), condemned Tracey Grimshaw, host of the nightly news program A Current Affair.

“I think that Tracy Grimshaw needs to be given a firm uppercut or a slap across the face,” Westbury said, according to the Sydney Morning Herald. “And I mean that virtually, of course. I wouldn’t want to invoke any violence on anyone.”

“But, I mean, some of the behaviour and some of the language that’s being used on that program is just outrageous,” he added, saying the best thing to do was to boycott A Current Affair.

The seminar was meant to be explaining how to deal with negative publicity. It was posted on YouTube and AFTA’s website, but both clips have been removed.

Westbury’s comments came after A Current Affair reported last week on a family who said they had lost thousands of dollars after their travel agent refused to refund their three-week trip to the US. 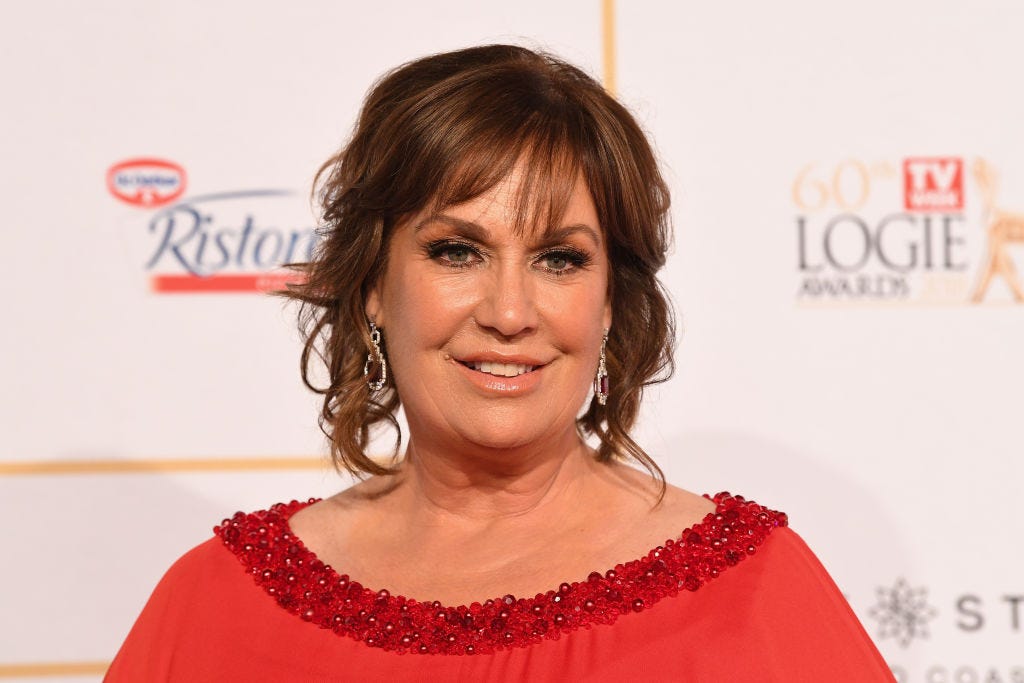 It’s one example of mounting tension between customers and travel agents, as the industry faces major disruptions due to the coronavirus pandemic.

Consumers have been cancelling trips but, according to A Current Affair, not everyone is getting their money back. Some are only being offered credit rather than cash.

On Wednesday, Westbury publicly apologised for his “inappropriate” language and “very poor choice of words,” according to the Australian news website News.com.au.

The Older Women’s Network, a nonprofit promoting the rights of mature women, criticised his speech on Facebook: “Want to know why violence against women is so hard to stamp out? Meet Jayson Westbury.”

“Virtually or not, that is 100% unacceptable,” it added. “As the industry’s leader, he is paid to represent the interests of travel agents. Unless they support violence against women, this man has to be stepped down.”

On Wednesday afternoon, the AFTA’s board distanced itself from what it called Westbury’s “inappropriate and unacceptable” comments and said he had resigned from the federation.

“His choice of words cannot be condoned,” AFTA chairman Tom Manwaring said, according to the Guardian. “His work history stands in good stead for the service he has provided the travel industry and AFTA’s members.”

Before his resignation, Westbury appeared on A Current Affair and apologised for the comment.

“I unreservedly apologise for that statement,” he told correspondent Brady Halls. “That was a bad choice of words by me. “It was a heightened time there was a lot of member disgruntlement.”

Introducing the segment, Grimshaw said that rather than address customers’ frustrations, Westbury “chose to shoot the messenger in a disturbing personal attack on me.”

Founded in 1957, AFTA describes itself on its website as an “industry watchdog” that ensures travel agents’ views are “transmitted through media outlets and advocating through lobbying activities.”