Two Australian radio hosts prank-called Kate Middleton’s hospital room while she was in the King Edward VII Hospital being treated for morning sickness, The Mirror reports.

The 2Day FM hosts, Mel Greig and Michael Christian, called up the hospital pretending to be Queen Elizabeth and Prince Charles.

“Oh hello there, could I please speak to Kate please, my granddaughter?” Greig said using an accent.

“Are they putting us through?” Christian chimed in.

“If this has worked, it’s the easiest prank call to man,” Christian said.  “Your accent sucked, by the way.”

They were transferred through to the room, where they spoke to a woman named Vanessa.  They were told Middleton was sleeping at the time, has been getting fluids, and that Prince William had already left.

“She was giving us real information! I’m the queen bow for me, bow for me,” Christian said.

It’s really stunning they were actually able to get through because their accents were truly horrendous-sounding.

Check it out in this YouTube video below.  The prank call starts at the 1:30 minute mark. 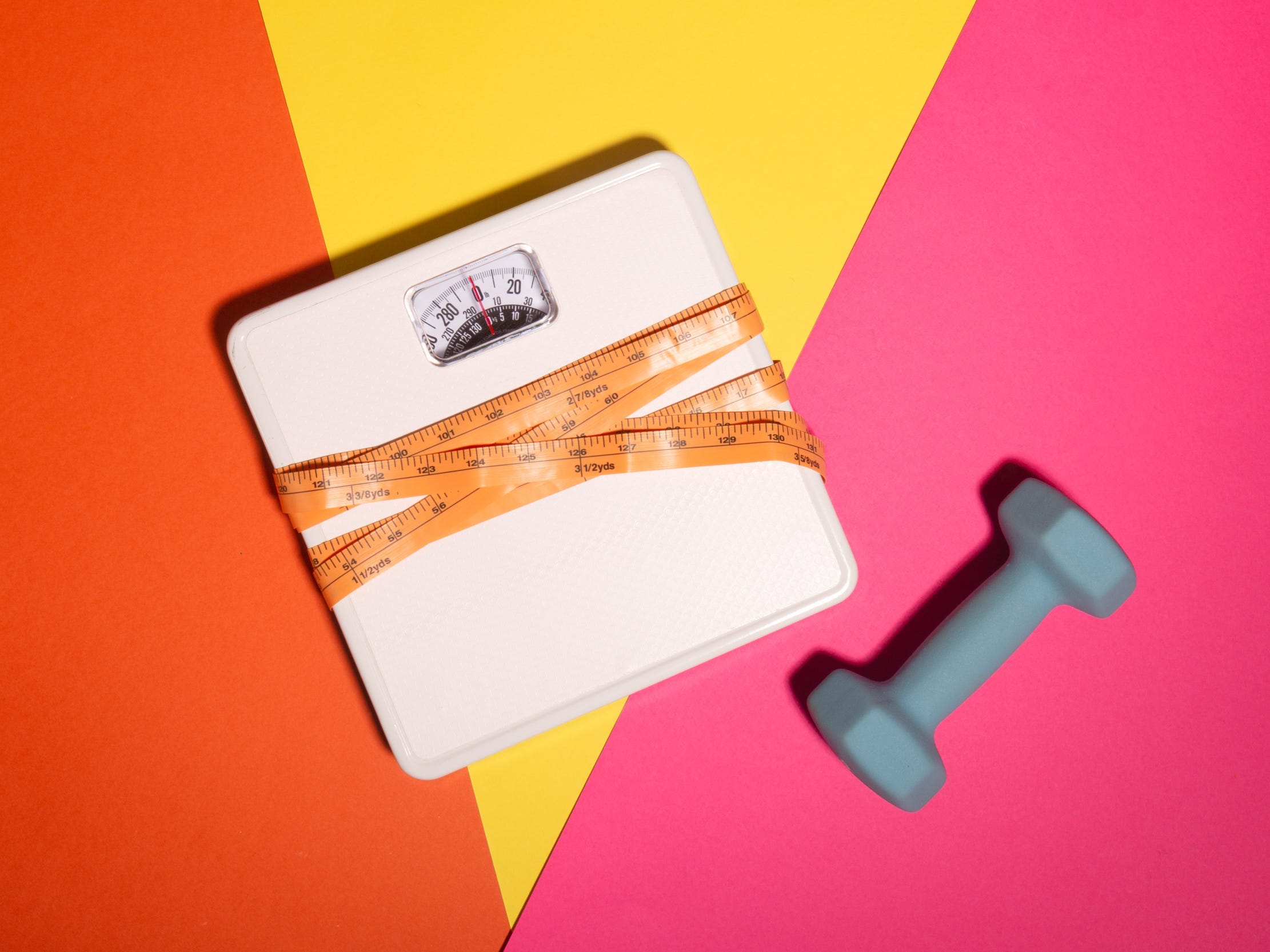