A student donated $36,000 to say sorry for her lack of dedication to university council role 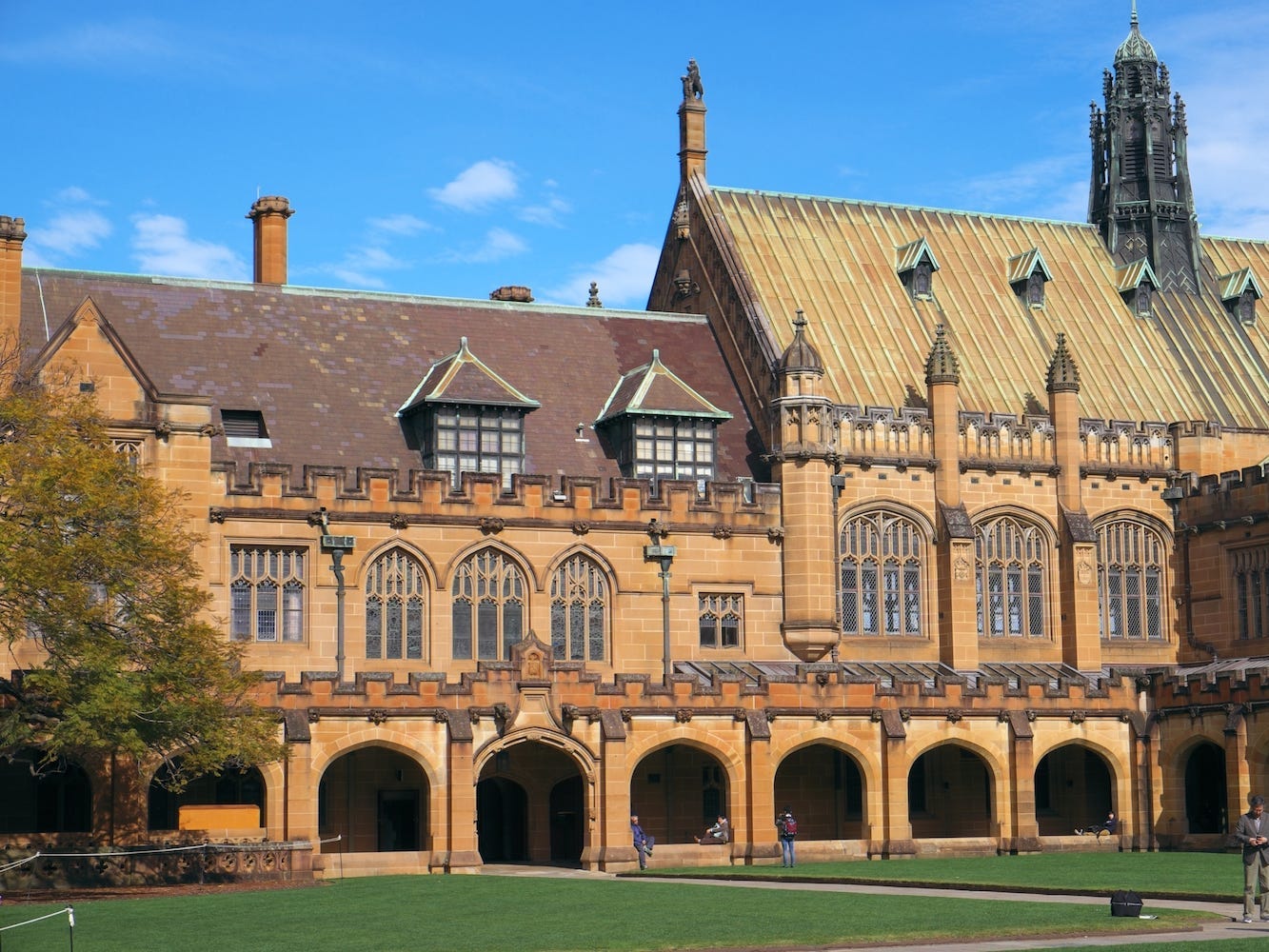 A student at the University of Sydney made a personal donated $US36,000 (AUS $US50,000) to the student council after she faced criticism for slacking in her elected job as General Secretary.

Abbey Shi, one of the council’s two elected general secretaries, was condemned for not doing any work in her student-funded position for three months. She was ordered to pay back $US2,000 of her annual $US8,700 pay.

But Shi left her colleagues speechless after joining a zoom call last-minute to pledge that she was paying the money back with an additional $US34,000 as a charitable donation.

The surprise announcement caused the online meeting to descend into “chaos,” according to the student newspaper, Honi Soit. See a live commentary of the November 9 meeting here.

Shi later told Honi Soit that she had made the money from “the stock surge and CFD trades in times of the rebound of the Nasdaq, ASX, and other Asian stock markets” in the last year.

“People vaguely heard, but they weren’t sure if it was 15,000 or 50,000,” the current Students’ Representative Council president, Liam Donohoe, told the Guardian when discussing the aftermath of the announcement.

“Honestly, yes I am shocked, and the more I think about it the more shocked I am,” he added.

At the start of the meeting, Liam Thomas, who shared the general secretary position with Shi in the past year, proposed a motion to publicly condemn her after she had not performed any of her required duties and ignored various emails.

Thomas told Honi Soit: “It was especially disappointing that a large period of this coincided with me spending almost a month in the hospital, during this time I asked her to take over Gen Sec duties and received no responses from her.”

But after Shi appeared in the Zoom call, she moved a new motion and pledged her charitable donation. The council accepted it by 16 votes to two.

Thomas added that he felt the donation was genuine and “not a political stunt”, telling the Guardian: “To be honest that money can go a long way, as we are run on a shoestring budget.”

But Donohoe said Shi’s donation posed legal and ethical questions, according to the Guardian.

“We haven’t in any way committed to taking the money. We just recognised that she apologised,” he said. “We also have not undone the censure. It was in no way a conditional offering.

“We will need to think about it. It will probably be something for the next executive,” he added.

According to her Facebook page, Shi is originally from Shanghai, China, and is an active member of several student-led initiatives, including the Sydney University Law Society. She was previously a mentor on a juvenile justice program.

In 2018 she appeared in a documentary about Chinese students in Australia challenging expectations, personally and politically, entitled “Secret Rebels.”

Business Insider sent Shi two requests for comment but did not receive a response before publication.