Chinese interest in Australia’s residential property market continued to weaken in 2018, mirroring trends seen in approvals granted by Australia’s Foreign Investment Review Board in prior years.

According to data from Juwai.com, a major Chinese international property porthole, inquiries to buy Australian property from mainland China dropped 20% last year compared to the levels seen in 2017, primarily reflecting reduced interest in the early parts of the year.

However, the group notes there was a sudden surge in inquiries in the final quarter of the year, jumping 58.1% compared to the same period a year earlier, hinting that recent declines in Australian dollar relative to the Chinese yuan, along with falling home prices in many of Australia’s largest capital city markets, may have spurred renewed buying interest.

A slowdown in the Chinese economy, leading to renewed pressure on the Chinese yuan fueled by divergent monetary policy settings with the United States, may have also been a factor.

While inquiries through the group’s porthole fell last year, Carrie Law, CEO and Director at Juwai.com, said that was unlikely due to reduced appetite for Australian property.

“There are a number of restraints holding back Chinese acquisitions of Australian property at rates much lower than actual demand,” Law says.

“Chinese demand is vast, as was revealed in the boom investment years of 2015 and especially 2016. But today that desire to purchase property in Australia is held back… like water held back by a dam.”

Law says the combination of Chinese capital controls introduced in early 2017, along with “onerous Australian foreign buyer taxes and difficulties obtaining financing in Australia,” have been the main culprit behind the fall in buyer inquiries into foreign property, including in Australia.

“A substantial change in any of these areas could lead to a corresponding increase in buyer activity,” Law says.

While such a scenario appears unlikely in the near-term, particularly an easing in capital controls given elevated concerns surrounding financial stability in China from a flood of capital leaving the country, when the dam walls eventually open, Law expects Chinese appetite for Australian property will return.

“The Chinese yuan is now about 6% higher against the Australian dollar compared to this time last year. That means the relative advantage in currency rates is in favour of Australia compared to other major countries,” she says.

“[That provides] an incentive for Chinese buyers to direct their investment to Australia and other countries where their purchasing power is still strong.”

Law also believes trade tensions between the United State and China could also encourage some citizens to switch their investment preference to Australia.

“With the trade war making some Chinese investors increasingly nervous about making new acquisitions of US real estate, some of those investors may turn to Australia as a natural alternative,” she says.

“Chinese students who turn away from US schools and universities may also choose Australia instead, which would also have spill-over effects on local real estate investment.”

While that may or may not happen, Law expects actual Australian property purchases by Chinese citizens will be flat this year compared to 2018, barring significant changes in the economic or policy environment. 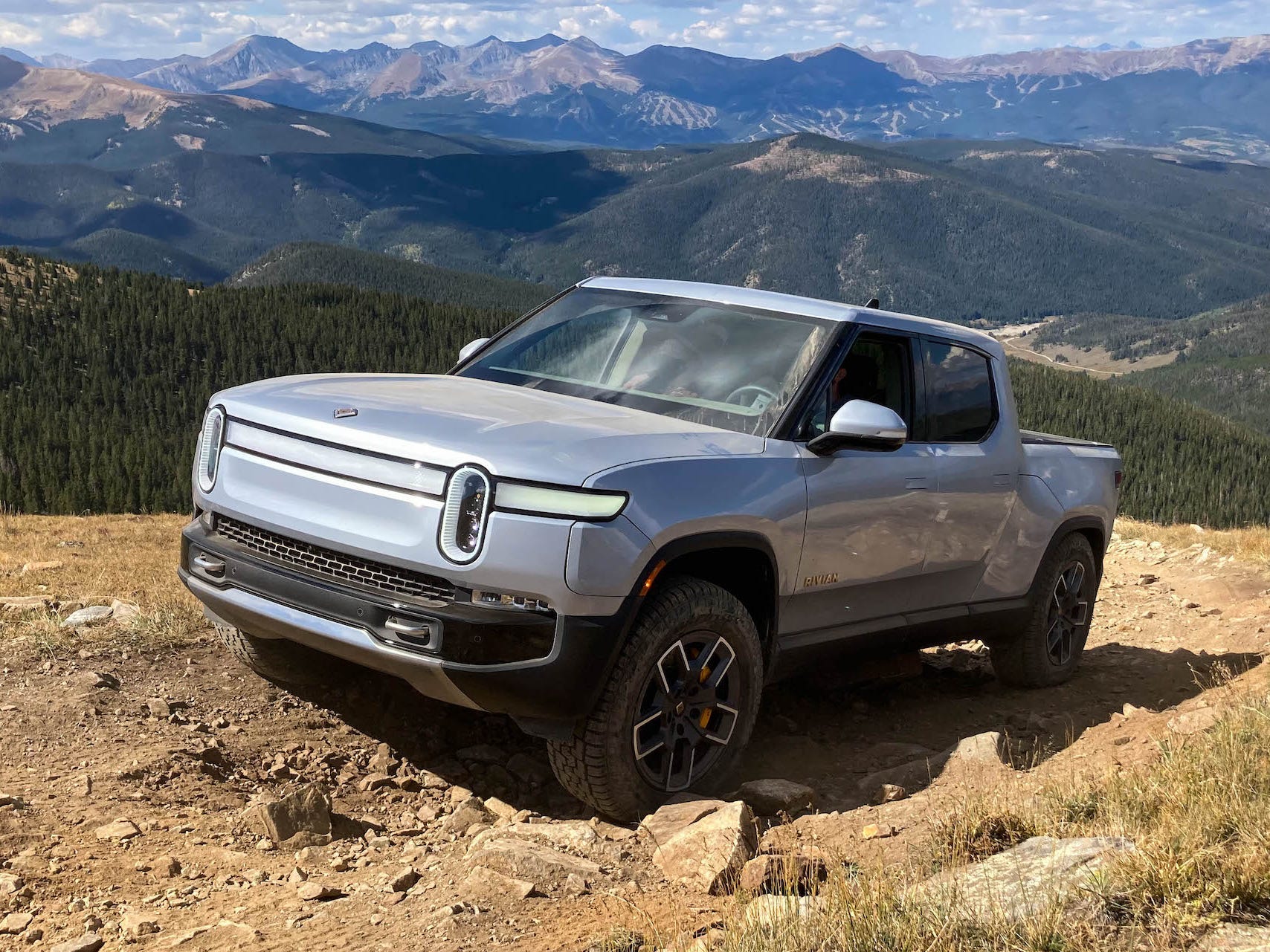