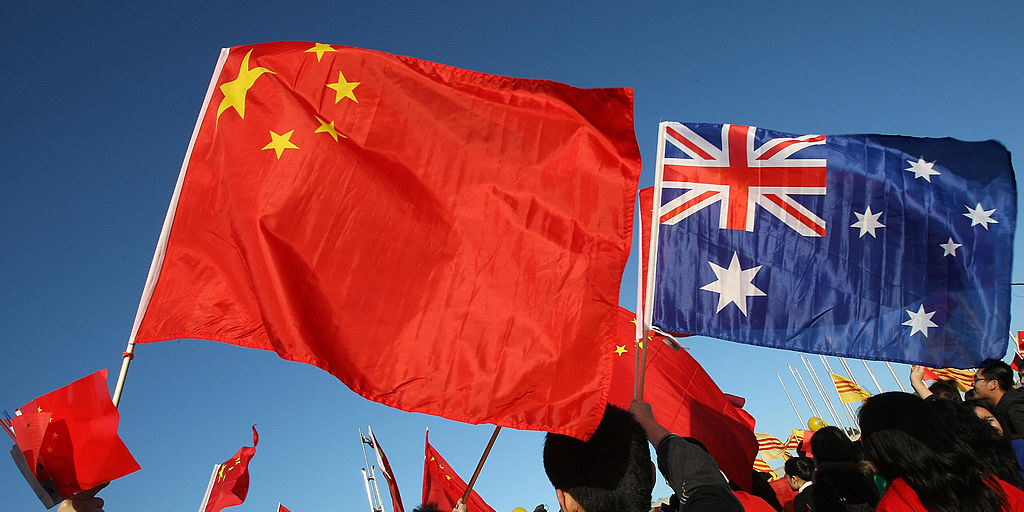 Australia on Friday said that it had been subject to a months-long series of cyberattacks aimed at its institutions and companies that could only have come from a rival government.

While officials did not say on the record who they believe is to blame, there is only really one country in the frame: China.

Australia’s ABC public broadcaster, the Reuters news agency, News.com.au, and The Australian newspaper all cited sources close to the government pointing the finger at China.

According to Australian cyber-security officials, the wave of attacks is “a sustained targeting of Australian governments and companies by a sophisticated state-based actor. “

Prime Minister Scott Morrison, at a briefing Friday to raise awareness of the attacks, said that they had continued for months and were aimed at “all levels of government” as well as businesses.

He did not name any specific targets, though listed sectors including “government, industry, political organisations, education, health, essential service providers and operators of other critical infrastructure.”

China shortly after Morrison’s announcement denied any involvement, describing claims of its involvement as “baseless” and “nonsense.”

Australia said that the techniques used include exploiting known weaknesses in code, and also targeted phishing attempts via emails and links to fake login sites.

It said that the hackers had taken over legitimate Australian websites to launch some attacks, which foiled attempts to stop the incursions by blocking traffic from certain countries.

Despite Morrison’s description, experts have suggested that the methods are not particularly sophisticated – though that does not prevent them from being effective against poorly-defended targets.

Australia said that though the attackers had gained widespread access to its systems, they had not yet sought to damage or disrupt anything.

Australia and China have been increasingly hostile to one another in recent months, despite China’s status as Australia’s single largest trading partner.

Australia recently led an attempt to launch a UN investigation into China’s role in the origins of the coronavirus pandemic, angering Beijing.

(The investigation was ultimately softened to one which would not focus on China.)

In response, China put economic sanctions on some Australian imports and threatened boycotts of Australian goods.

According to the Financial Times, China no longer returns phone calls from Australian ministers.

Many commentators have characterised China’s harsh treatment of Australia as part of a new style of international relations practiced by aggressive diplomats known as “wolf warriors.”