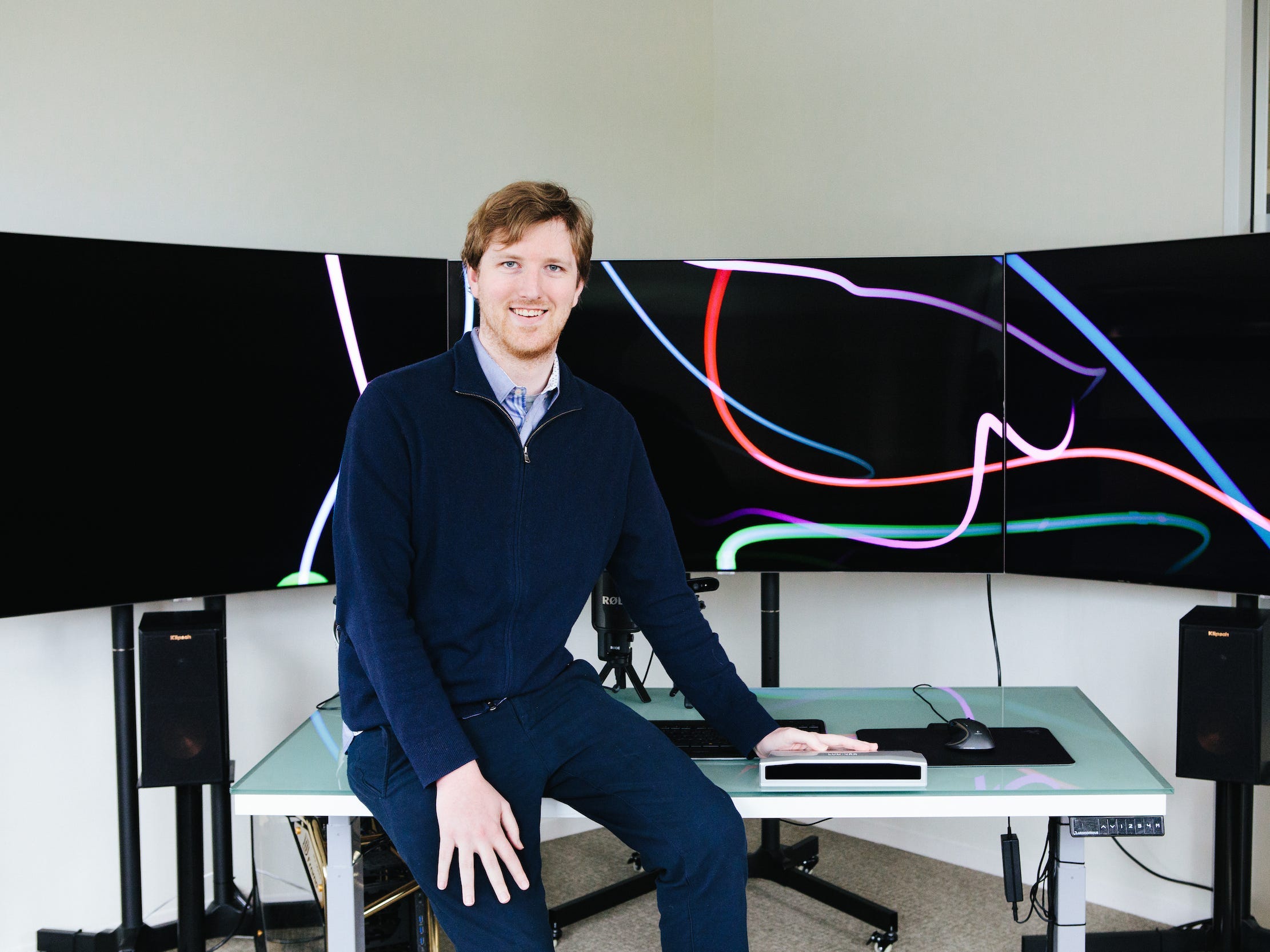 Austin Russell, 26, is the youngest self-made billionaire on Forbes’ annual list of the world’s billionaires, released on Tuesday.

Russell became a billionaire virtually overnight in December when his company, Luminar Technologies, was listed on the Nasdaq via an SPAC merger. Forbes estimated Russell’s net worth at $2.4 billion.

Russell received a $100,000 fellowship from the billionaire investor Peter Thiel in 2012 and dropped out of Stanford to found Luminar Technologies, which builds sensors for autonomous vehicles.

The company’s sensors have been used to create self-driving cars at companies like Volvo and Toyota. Luminar’s technology relies on lidar, which uses pulses of light to create a 3D map of a car’s environment, allowing it to determine the best course and avoid obstacles.

In 2019, Tesla CEO Elon Musk called the technology “doomed.” Instead of lidar – which has become popular with automotive companies including Alphabet’s Waymo – Tesla relies on external cameras for its “Full Self-Driving” software.

Russell replaced Kylie Jenner on the list after Forbes’ removed her last May, saying her net worth had been overvalued in the documents she provided.

“What am i even waking up to,” she wrote in a tweet reacting to Forbes’ decision. “I thought this was a reputable site.. all i see are a number of inaccurate statements and unproven assumptions lol. i’ve never asked for any title or tried to lie my way there EVER. period.”

Jenner was on the cover of Forbes in 2018 as one of the richest self-made women in the US. That sparked backlash as some people questioned whether she was truly “self-made” because of her family’s wealth.

Russell is one of four self-made billionaires on Forbes’ 2021 list who are in their 20s; the others are the founders of DoorDash, Andy Fang and Stanley Tang, and the crypto investor Sam Bankman-Fried. All four are new additions to the list.

There were several developments in this year’s list as COVID-19 shook up the economy. Former President Donald Trump dropped 298 spots in Forbes’ ranking. Bloomberg has estimated that Trump’s net worth plunged by $700 million during his presidency.

The youngest billionaire on Forbes’ list was Kevin David Lehmann, 18, a German drugstore heir worth $3.3 billion.